Famed Scottish King ‘Robert the Bruce’ Finally Gets a Face

Braveheart fans rejoice! A group of historians from the University of Glasgow recently partnered with scientists at Liverpool John Moores University to reconstruct the face of the father of Scottish independence, King Robert I, a.k.a. Robert the Bruce, who reigned from 1306 to 1329. The source material? A human skull owned by London’s Hunterian Museum (part of the Royal College of Surgeons).

According to the Liverpool John Moores University, the giant head of the famed Scottish leader likely sat atop a musclebound frame—one that was fed well, full of brute strength, and a menace in open combat. 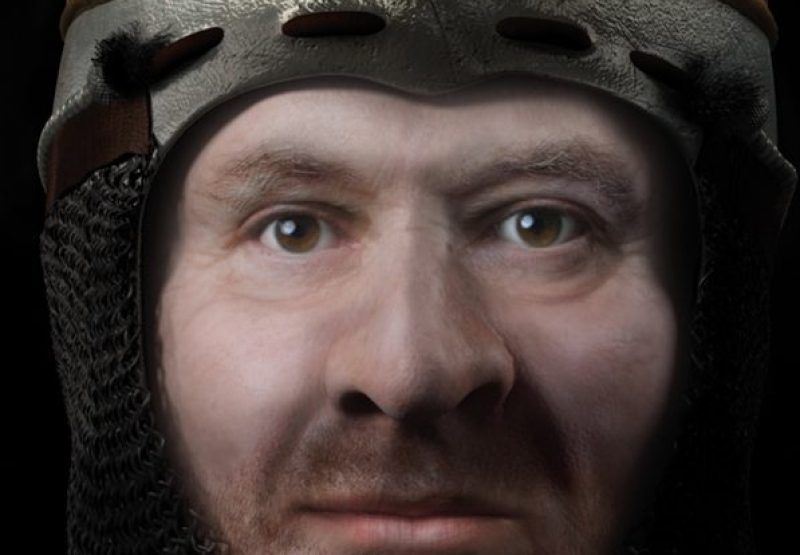 As history notes, Robert the Bruce was a battlefield badass; he warred treacherously with his political opponents, fought off foes in northern England and Ireland, and won a historic victory at the Battle of Bannockburn. During the latter, the Scottish beat English King Edward II in one of the most important victories in their First War of Scottish Independence.

The results of the facial reconstruction do show some visible weakness in the famed Scottish king, though. He likely suffered from leprosy, which led to disfigurement in his upper jaw and nose (historians believe this is what ultimately felled him). 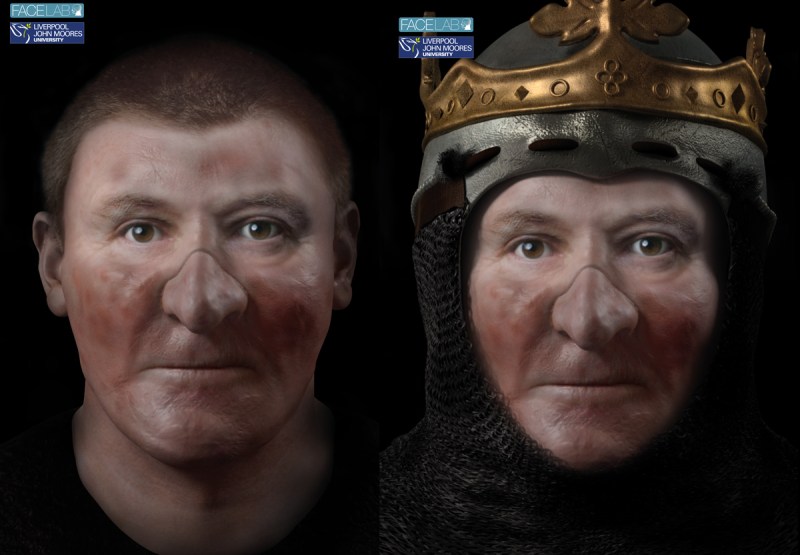 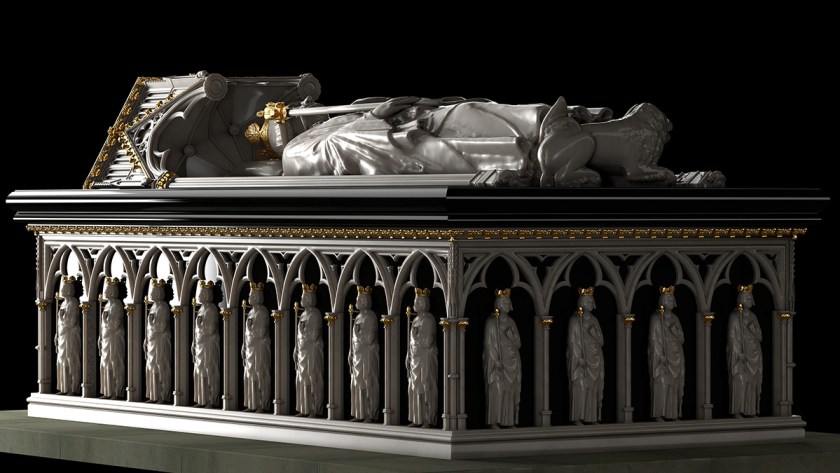 The project lead, University of Glasgow Scottish history professor Dr. Martin MacGregor, got the idea for the facial reconstruction from the 2013 reconstruction of Richard III. Said MacGregor of the project:

“The case of Richard III revealed how far the technology had advanced. I saw an opportunity to apply the technology to the Hunterian skull held here at Glasgow: first to test the credibility of its connection to Bruce, and then to try to add to our knowledge of Scotland’s greatest king.” 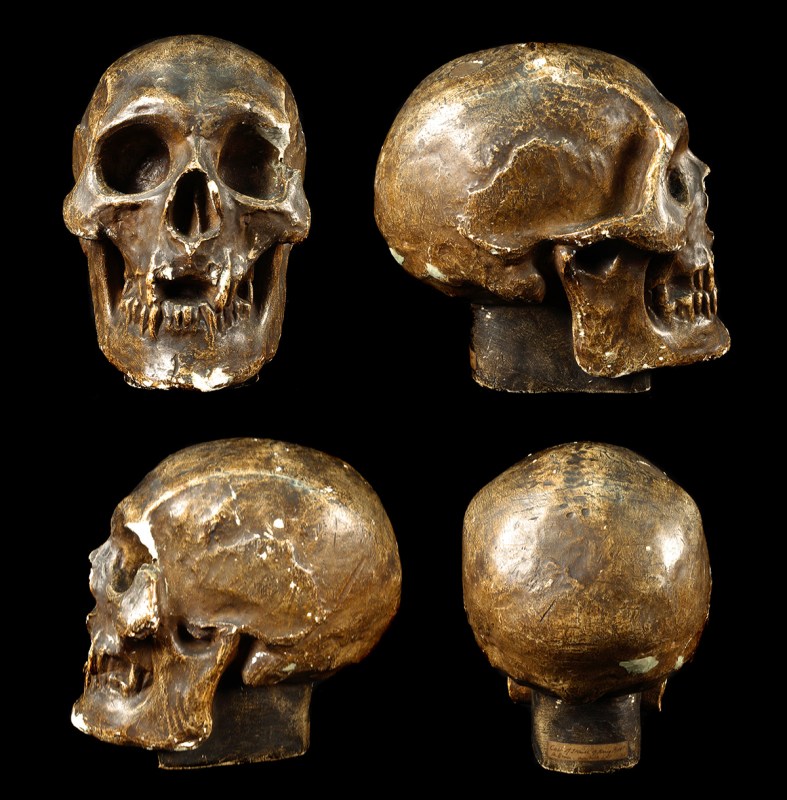 Dr. MacGregor noted that the skull used in the project had been excavated in the early 19th century from a grave in Dunfermline Abbey, where many of Scotland’s medieval royalty were buried (similar to where the Starks visit their ancestors in Game of Thrones).

For more on the facial reconstruction project, click here.