Shopping has become an exhaustive hobby, akin to a chore rather than something to be enjoyed. The wealth of stores, products and means at our disposal can end up being counterproductive (it’s called the paradox of choice!), inundating shoppers with so many choices that they get stressed out and give up. A simple shopping trip with the goal of picking up one thing, whether in person or online, can quickly evolve into something much more complicated as shoppers wade through copious products, none of which are what they’re looking for. Which is why it might be time to revert to a more primitive means of shopping, in the form of a general store. Specifically, The Vermont Country Store.

Established in 1946 by Vrest and Ellen Orton, the first physical manifestation of The Vermont Country Store graced humble Weston, Vermont, a town whose population as of 2010 clocks in at fewer than 600 individuals. The concept for the store was inspired by Vrest’s father, Gardner Lyman Orton, and grandfather, Melvin Teachout, who owned a joint general store by the name of Teachout-Orton Store in North Calais, Vermont, sometime in the late 1800s. True to many of the general stores of this era, Teachout-Orton served as a fixture in the community, a place where the town’s residents pick up everyday necessities while simultaneously indulging in a game of checkers with neighbors.

Although that store no longer exists today, with North Calais having since been incorporated into the broader township of Calais, the spirit of the store lives on at its successor, The Vermont Country Store. The business remains a part of the Orton family today under the supervision of Lyman Orton and his sons Cabot, Gardner and Eliot, fourth- and fifth-generation storekeepers that pride themselves on being purveyors of both practical items and hard-to-source rarities (they also operate a second location in Rockingham, Vermont in addition to an online shopping space).

Staying true to the raison d’être of old-school general stores, The Vermont Country Store offers a multitude of products across a range of categories: men’s pajamas are displayed alongside Mosser glassware and a variety of Vermont cheeses, all of it recalling an air of Old-West pioneer times, when you could pick up your groceries, outfit your next journey and have your trousers tailored all under one roof. Still, you might wonder why you should shop at this general store, seriously and not just for novelty’s sake, especially when other, more contemporary sites exist and peddle the same volume of products.

The truth is that unlike those other stores and sites, The Vermont Country Store isn’t posturing as anything other than what it is: a place to conveniently, quickly and efficiently find what you need. Even with the advent of online shopping and the potentiality of reaching a broader customer base, the store continues to offer only what they deem necessary or worth buying, neglecting to take advantage of customers’ often impulsive and excessive shopping whims by offering quick-grab items that appeal to the fleeting trends of today. You’ll find classic items that continue to endure — nothing less, nothing more.

Take the store’s offerings of men’s clothing, most of which is made by Orton Brothers Clothing, the family brand that adheres to the family values: durability and practicality. What you’ll find are uncomplicated and classic silhouettes, from fisherman sweaters to chambray workshirts to denim barn jackets, styled in a manner that reflects their utility and wearability. While at first glance the clothing might not appear of the most fashionable variety, the quality and timelessness shines through, which is stylish and sexy in its own right. And even if you are chasing trends, there are some strong Seinfeldian, normcore vibes to be had, an aesthetic that has become very desirable in recent years.

With the oversaturation of not only products but also places to buy them, with even our social media feeds turning into avenues of retail, it’s refreshing to encounter a store that entirely rejects the mores of modern-day shopping and consumerism in favor of what they’ve always done and what’s always worked. While the future of most fad-driven shopping spaces remains uncertain, you can rely on The Vermont Country Store to always be there, same as it ever was. 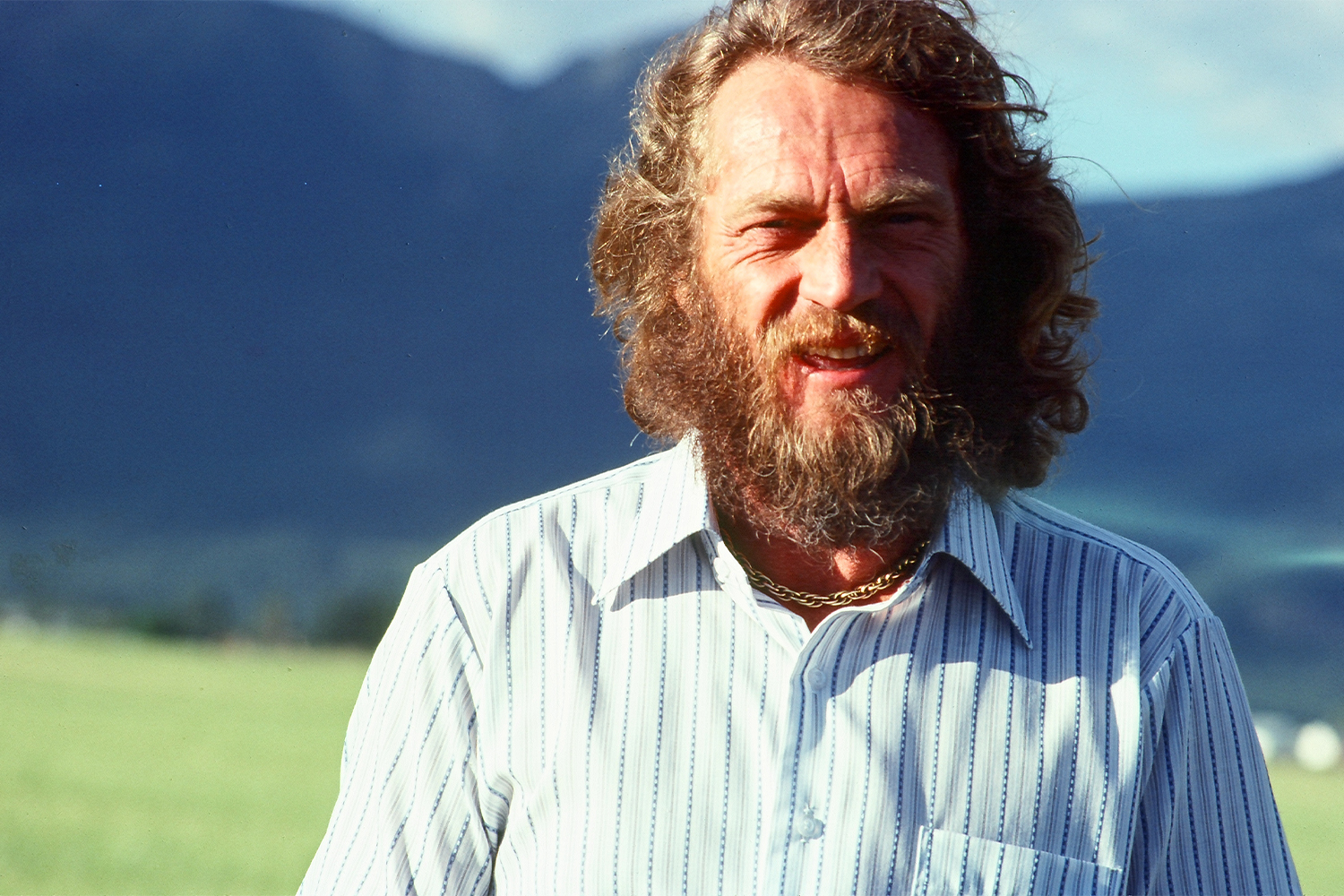 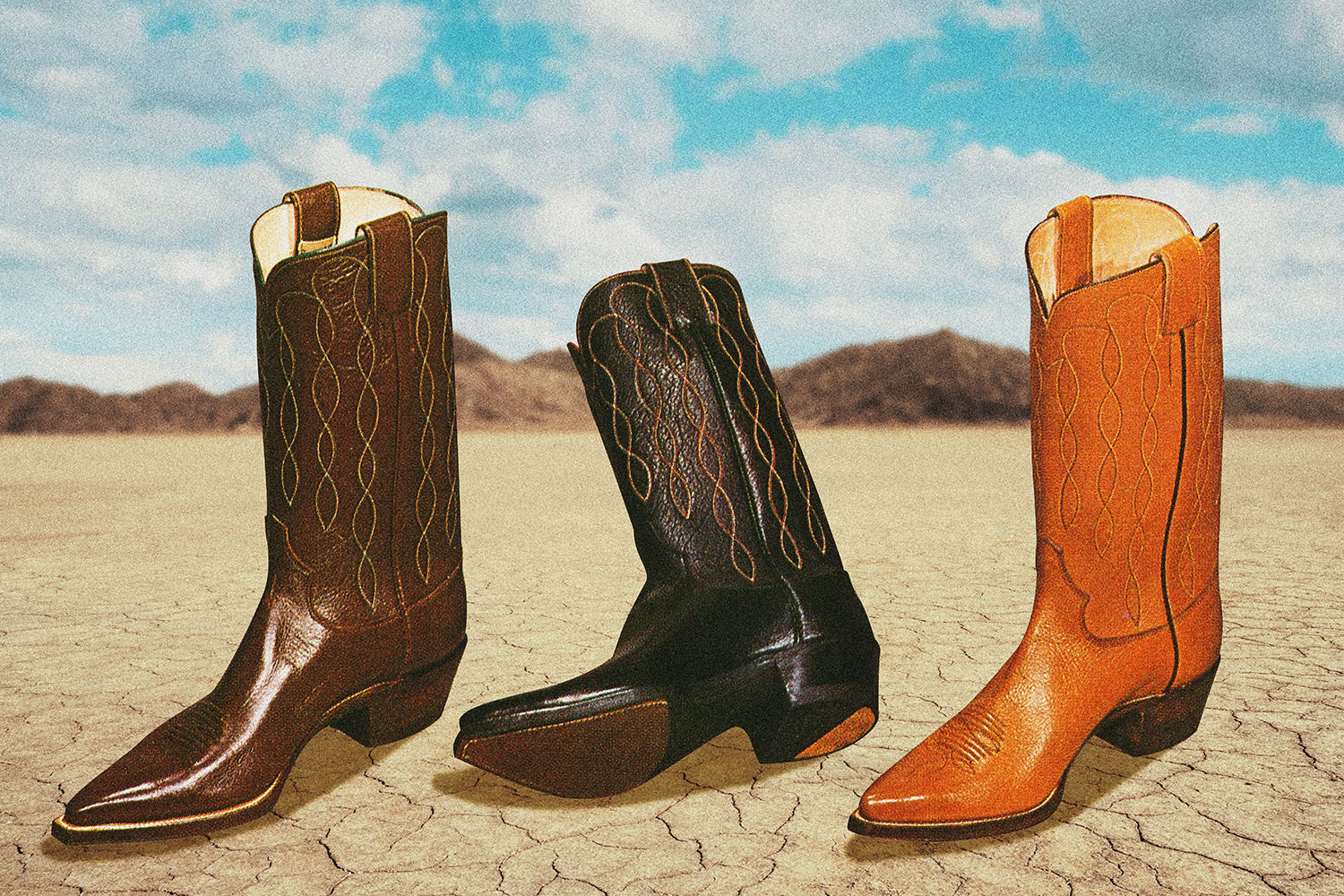 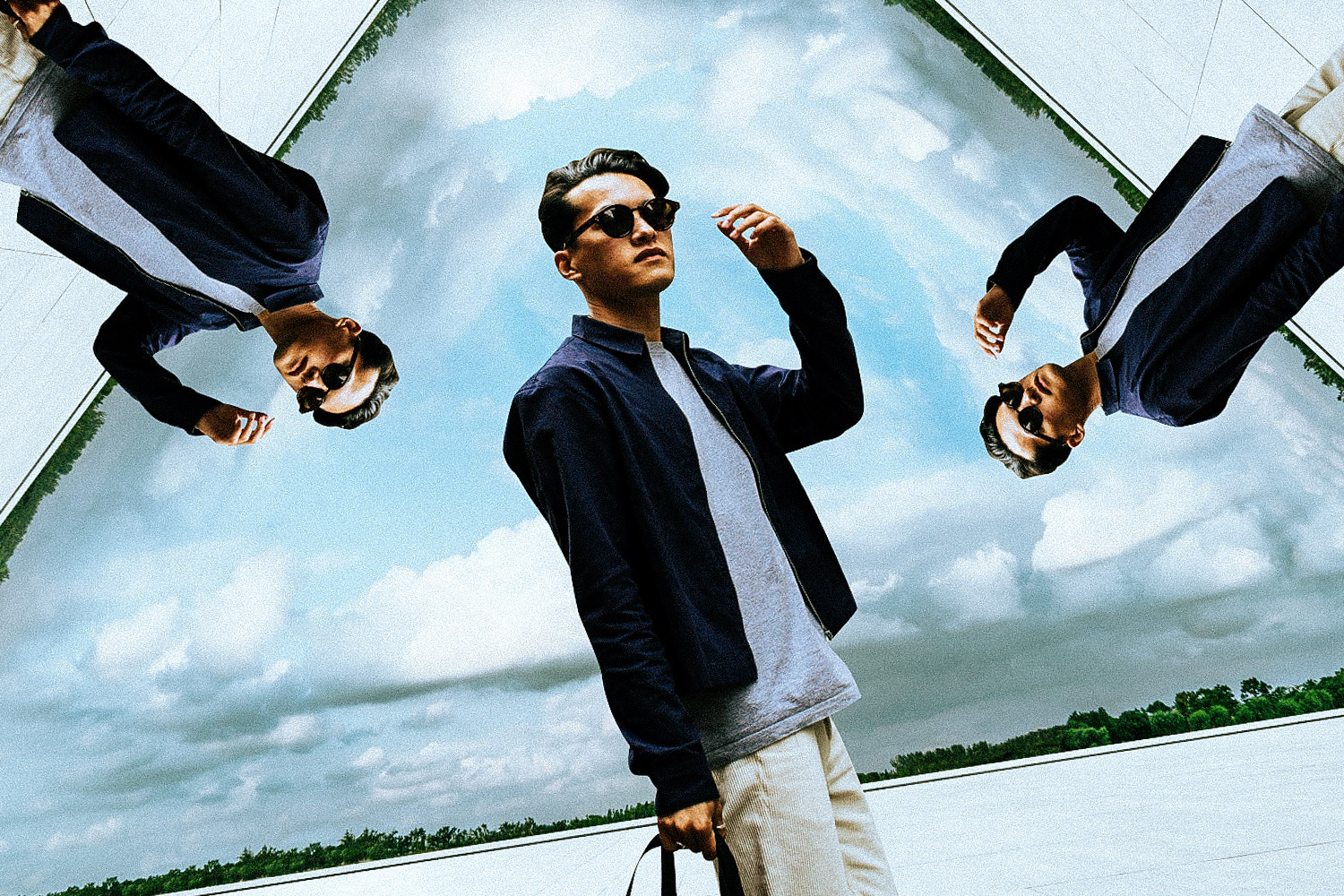 After the Pandemic, We Will All Dress Like Jordan Bunker