Whether you want to look like an urban cowboy or a western dandy, we've got you covered

If I had to declare one item an American’s sartorial birthright, it would be the cowboy boot. More than other items of westernwear like belt buckles, hats and pearl-snap shirts, the cowboy boot — even when worn by a non-cowboy — always manages to be characteristically brash without being a novelty. Cowboy boots are as aesthetically diverse as the American landscape, and they can be worn and styled in countless ways.

I’ll add a caveat that cowboy boots might not always make someone necessarily look better — in some cases the raw material of a man is beyond molding (see: Ted Cruz) — but they will at the very least make someone look more interesting in a way that, say, a cheap fedora or trilby hat decidedly does not.

Fashion Historian Sonya Abrego, author of the forthcoming Westernwear and the Post-War American Lifestyle, calls Cowboy boots “an icon of Americana,” and cites their versatility, near-unisex nature and ease of styling as reasons for their popularity. “It can be a rock and roll look or it can be a hippyish look, you can wear them in a boho way or with a suit.”

The cowboy boot’s origins lie in the cattle culture brought to Mexico from Spain. “It’s ironic,” says Abrego, “That something so American is actually Mexican.”

If you’ve never worn cowboy boots before, it’s important to know about fit and styles. Most importantly, a cowboy boot needs to be worn in a bit — once it is, it conforms quite nicely to your foot and can be one of the most comfortable shoes you own. But especially for men unused to wearing heels, there will be growing pains. The standard heel is quite high and angled like a Cuban boot, so if you rock back too far (probably while spitting tobacco or trying to intimidate some varmint), you can topple over onto your ass. Shorter heels are also available, including the squared-off “roper heel” often worn by rodeo cowboys. The boot itself is made to be worn a bit loose in the upper, supposedly so your leg can slip out if you fall off your horse and the boot gets stuck in the stirrup, preventing you from being dragged.

“The design was originally practical,” explains Abrego “narrow toes, no lacing — a very streamlined design. All of those stylistic qualities were effectively practical qualities.”

There are several popular toe styles, the most common being a slightly rounded and more pointed one. The “snip” toe, which is pointed but cut off into a square at the very end, is popular with flashy Mexican vaqueros; the true square toe is — in my opinion — a rather dull variation that looks most at home when riding a tractor rather than a horse.

The best cowboy boots have hand-tooled decorative elements, and sometimes cut-outs on the uppers. You can find them in all sorts of color combinations, sometimes with abstract flourishes or figurative motifs like flags, cactuses, eagles and lone stars. This is a perfect example of working-class flamboyance, and Abrego traces those roots partly to rodeo culture. “Rodeo has a lot of pageantry and style,” she says. “Belt buckles are the prizes. Cowboys were athletes in their own right and pretty tough people, but were all very interested in style.”

One of the most exciting things about cowboy boots, of course, is the myriad leathers used to make them. Aside from regular cowhide, they are available in just about every exotic leather under the sun: crocodile and gator skin boots bespeak a certain sleazy, swampy swagger — the kind of power boot you might see on an Oklahoma City oil broker in a bespoke suit and oversized belt buckle. Lizard is the gator’s less-expensive cousin, and quite nice for formalwear, as it can be polished to a near-patent leather shine. Python and rattlesnake boots give a more western brand of badassery — I recently stepped within an inch of a rattlesnake in Arizona and can’t help but wonder if it thought twice about striking me after seeing that I’d encased my foot in one of its relatives.

Full quill ostrich boots are very attractive in an erect-nipple sort of way, especially in lighter colors that throw the just-plucked look into high relief. I won a pair of white ostrich quill boots playing baccarat in the Bahamas and they remind me of the goosebumps one gets when someone invites you to bed or tells you to help yourself to their brandy. Ostrich leg is like a hybrid of avian and reptile, demonstrating the evolutionary link between dinosaur and bird.

I have seen elephant skin cowboy boots on the feet of a D.C. lobbyist. Elephant skin, of course, is so famously unappealing that women spend good money on creams to make their elbows look less like it. I therefore conclude that the only people for whom elephant skin boots hold an appeal are the sort of people who quite like the thought of dead elephants. Stingray boots, on the other hand, are the glam-rock beau ideal of the genre.

One common question is whether trousers are meant to be worn tucked into the boots or over them. “Originally, you would never tuck your pants into your boots,” says Abrego, “that’s not real cowboy. Rodeo riders would never wear them that way. But then Gene Autry and western performers and stars and musicians tucked them in to show off the fancy boot tops”

Today, men almost never tuck their pants into their boots, although this has become standard for women, as can be seen at Coachella or on Broadway in Nashville, where you might catch a bachelorette party attendee holding a friend’s hair back while they vomit. Cowboy boots with shorts — often denim cutoffs — is a look favored by some women, Tom of Finland hunks and Orville Peck.

The prevailing trend against untucked pants presents a problem for most modern men wearing their first pair of boots: boot-cut pants are no longer very common or popular. When I began my boot collection, I had to simultaneously start investing in slightly flared trousers. I had two pairs of pants made for each of my bespoke suits that year: straight and boot cut.

The easiest way for a man to find good pants to wear is by sticking to jeans at first. Levi’s currently makes two classic boot-cuts — the slim 527 and the standard 517. I also searched the internet for vintage iconic Levi’s 507 boot-cut trousers made from slim polyester. These were made in many colors to act as more “formal” westernwear from the 1960s on. Lee and Wrangler both made their own versions.

Caring for cowboy boots requires only slightly more effort than regular shoes — particularly in the case of exotic leathers, which require their own creams and polishes. There are a few accessories specific to tall boots: first, boot hooks, which one can use to pull the boots on by their straps without bending too far over. Second, the boot-jack, a device which sits on the floor near wherever you take your shoes off. It features a flat plane on which you stand and a forked end where you jam the heel of your boot before lifting your foot out of it with ease. Cheaper wooden ones are available, but there are nice new and vintage designs, including novelty versions of caterpillars with forked antennae, steers with forked longhorns and naked ladies with legs akimbo.

There are hundreds of brands of cowboy boot. Some of the most famous and respectable ones are Acme, Tony Lama, Justin, Dan Post and Ariat. For luxurious high-end boots, Lucchese, started in Texas by an Italian immigrant in the late 19th century, is the gold standard, although they are quite pricey. At the other end of the spectrum, the J Dillon brand is sold at a few select stores in Nashville with a three-pairs-for-the-price-of-one deal, and they’re surprisingly good quality for the price (rumor has it they’re the in-house brand of a Mexican factory that makes some of the mainstream brands, too). It’s important to note that most boot brands have proprietary lasts, so the sizing varies across brands — that’s why it’s always recommended to try on your first pair of boots in any brand in person before buying them.

For a perfect fit and complete design control, there are also lots of custom boot makers around the country. Two breathtakingly talented bootmakers are Music City Leather in Nashville, who make elegant dress boots, often with narrower shafts than a typical cowboy boot, and always with Bowie-worthy design embellishments, and Lisa Sorrell in Oklahoma, who makes colorful boots worthy of a museum pedestal.

Whatever your gender, budget, style or shoe size, there’s a cowboy boot out there for you. All you need to bring is the swagger. 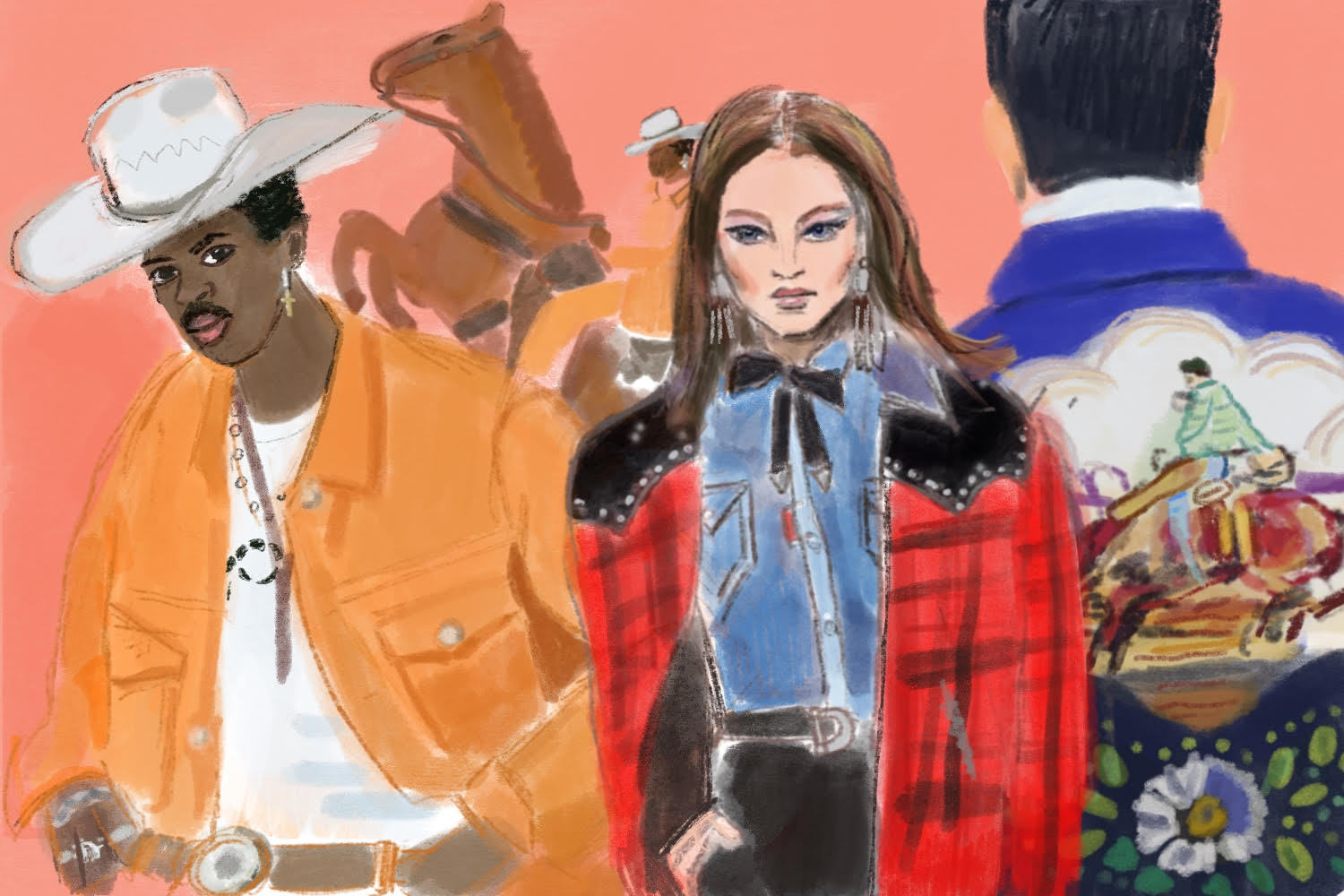 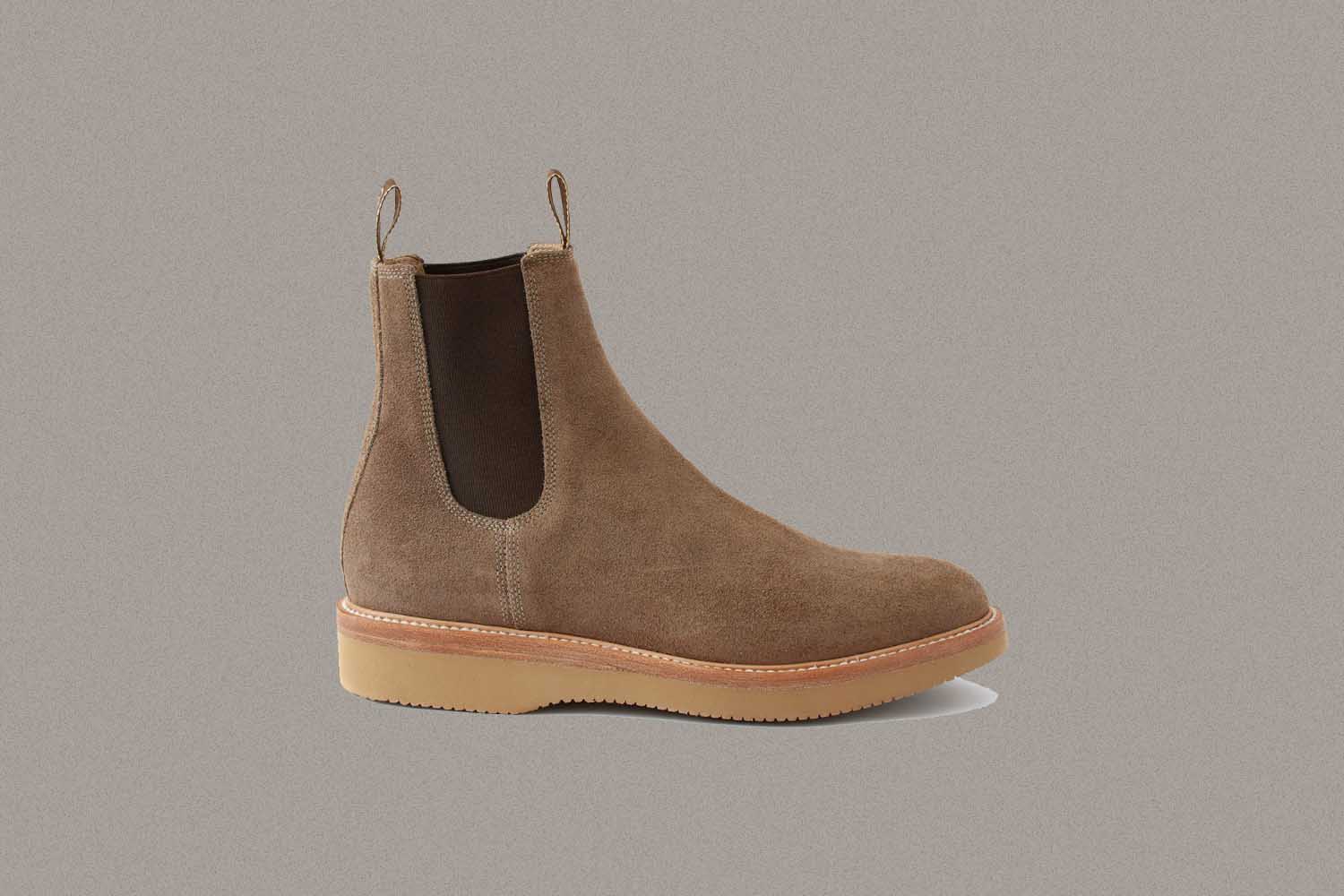 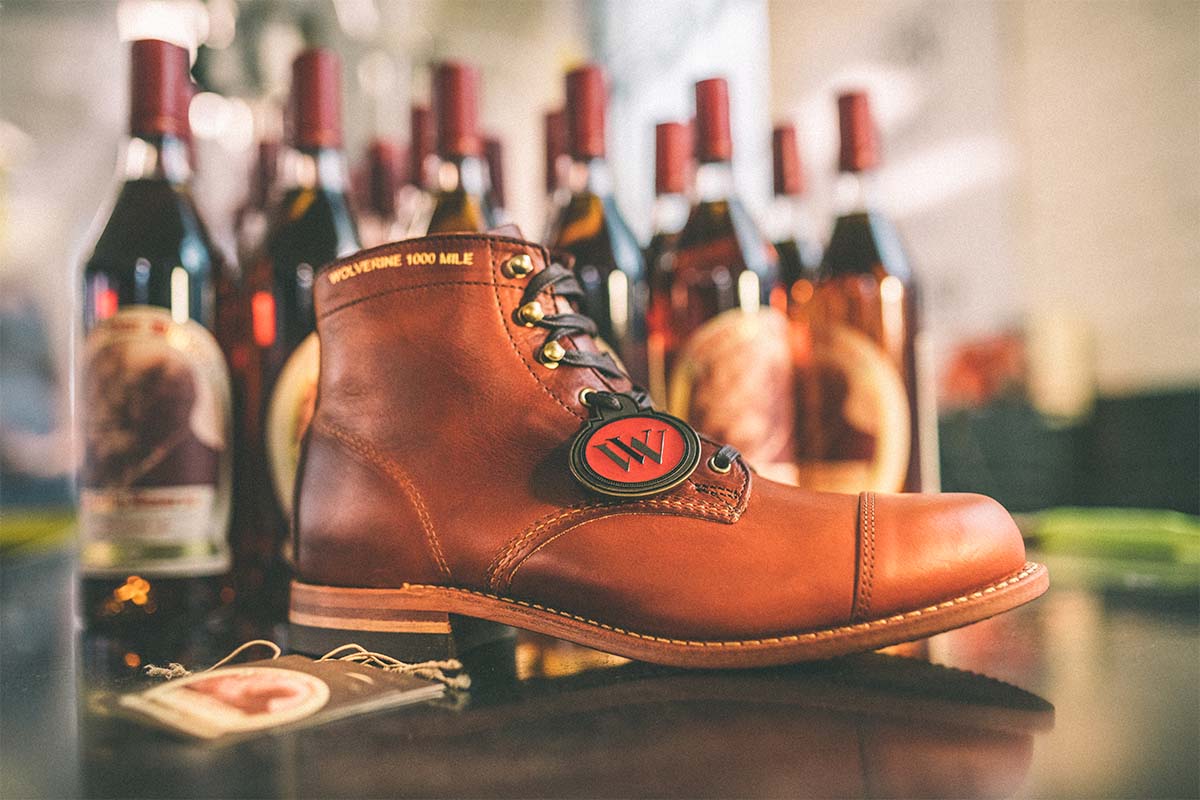