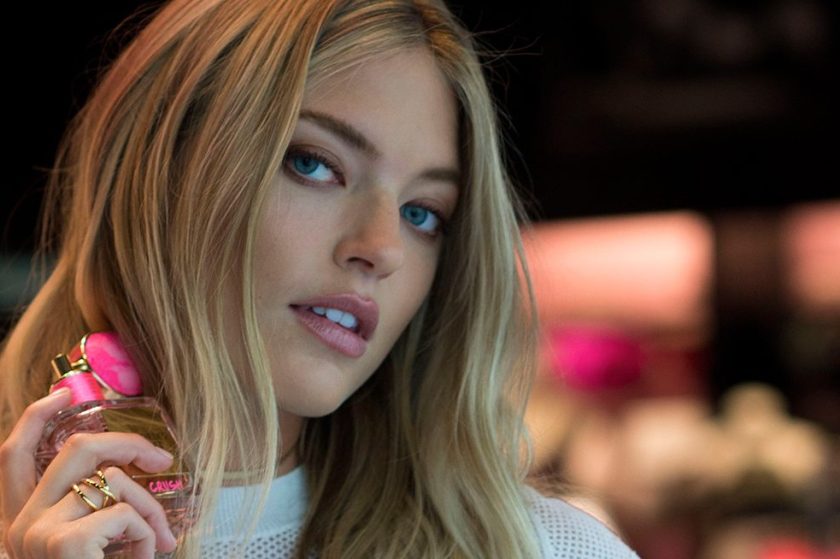 It can be difficult to keep track of all the beautiful women in the world, but there’s one lady in particular whom we think you should get to know a bit better. Her name is Martha Hunt. She’s 27 years old. She’s from North Carolina. Looking like a cross between Amanda Seyfried and Heidi Klum, Hunt is a model who has represented brands such as Giorgio Armani, Prada, Free People, and Victoria’s Secret.

Here are some other things you should know about Hunt (as well as a few more pictures of her, courtesy of her Instagram).

Hunt was discovered by a photographer in Charlotte, North Carolina, who brought her to the attention of agencies in New York. She eventually moved there and signed with IMG Models.

She has appeared in more than 180 fashion shows, including ones for Chanel, Diane von Furstenberg, Dolce & Gabbana, Acne, Rag & Bone, Versace, and Ralph Lauren.

In 2015 she became a Victoria’s Secret Angel.

She began working with the American clothing company Free People in 2004. She is currently a spokesmodel for the brand.

You might have seen her in the music video for the Taylor Swift song “Bad Blood.” She played Homeslice.

Tauruses are known for having great perseverance and determination.

She is a fan of the Carolina Panthers.

Although she travels around the world for work, she calls New York City home.

Sorry, guys: Hunt has a boyfriend. His name is Jason McDonald, and he is a photographer.

Asked for her favorite place to visit by Free People, Hunt said, “My favorite city to explore is Paris. I love the culture of Morocco and the waterfalls in St. Lucia. I just can’t choose one. I would like to go back to New Zealand to see more of what it has to offer. I’ve also heard the beaches of Bora Bora are stunning.”

Hunt has a dog named Bear. She is a Pekingese/Beagle mix. Also known as a “Peagle.”

Hunt has scoliosis, a curvature of the spine. But she doesn’t let it slow her down. Quite the opposite, in fact. “Living with scoliosis serves as a constant reminder to keep my core and back strong,” she told Free People. “If I get lazy, I feel it in my back first.”

Partly due to her scoliosis, fitness is very important to Hunt. “It gives me a routine when I travel,” she said. “It gives me one hour of ‘me’ time and passes the time when I’m lonely.”

Where does Hunt see herself in five years? In 15? “In five years, hopefully more established in my career,” she said. “In 15, I imagine I’ll still be working hard, but with more time to relax and enjoy a home I’ve built for myself.” 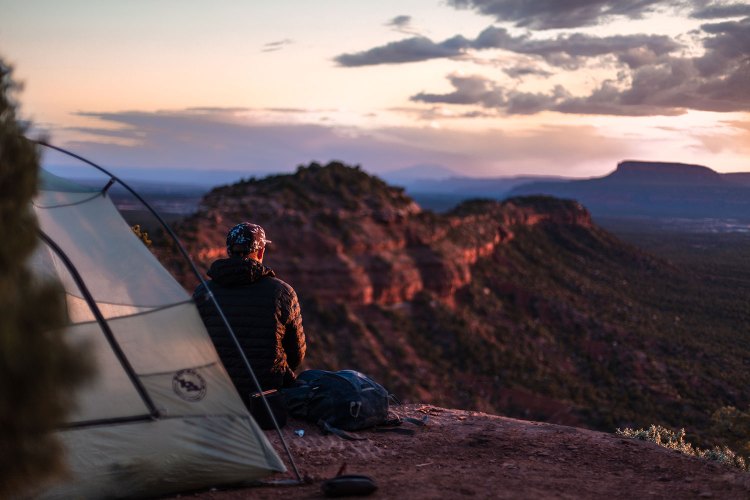