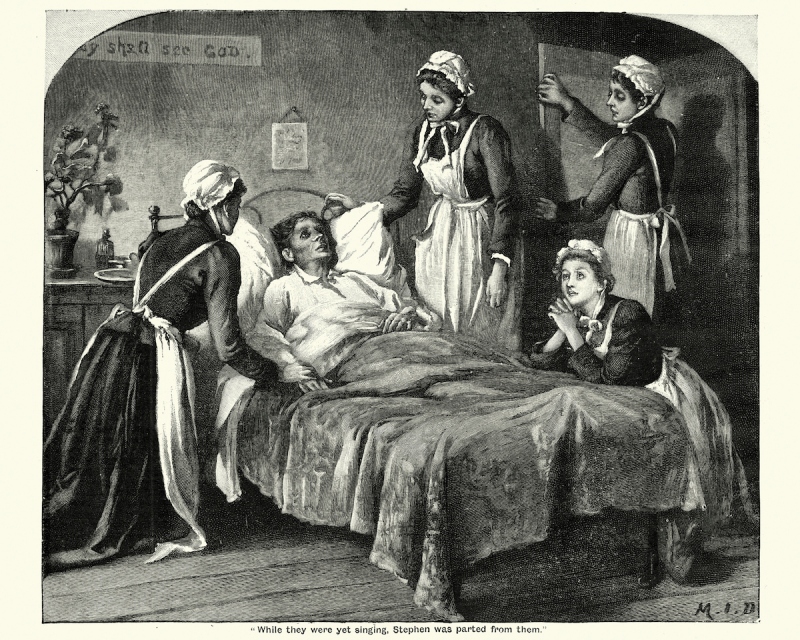 The Victorian era lasted from 1837 to 1901, stretching from when Queen Victoria took the throne to her death in 1901 at age 81. With Great Britain a global power, it had an impact far beyond that island in the Atlantic. Yet while it was in many ways a glorious time for England, the land was also ravaged by tuberculosis.

Tuberculosis (then commonly called consumption) was a common disease during the era, destroying sufferers’ lungs and other organs, and making them grow pale and thin. The sheer number of deaths coupled with the Victorian sense of decorum caused a need for fashionable black mourning attire.

Victorians came to romanticize tuberculosis, even idealizing those suffering from it. (Bizarrely, the disease was believed to enhance the beauty of women, since as they would waste away, they’d grow so white and skinny.) The result was a culture that championed those who were thin, pale, and very likely dressed in black. 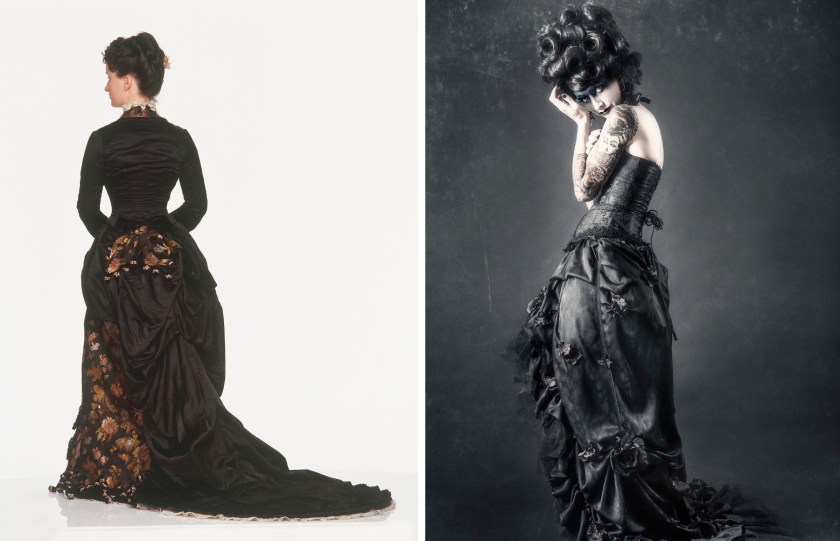 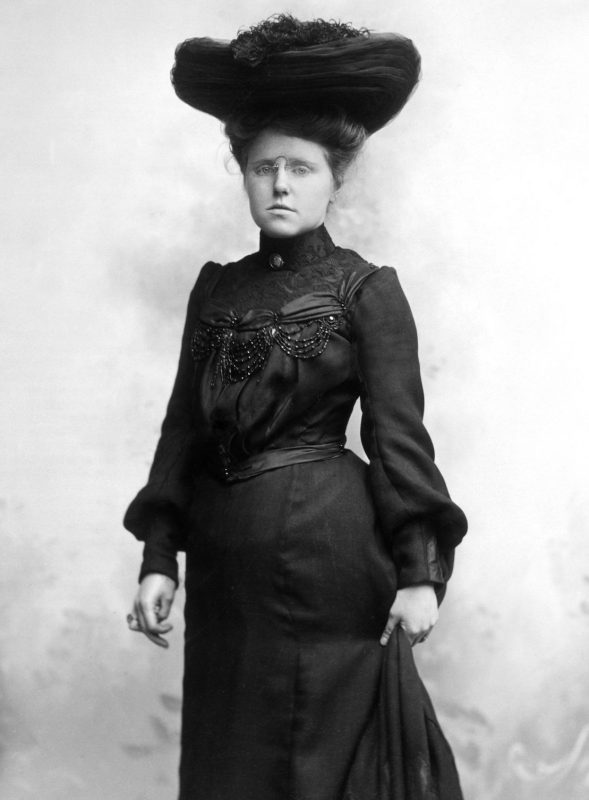 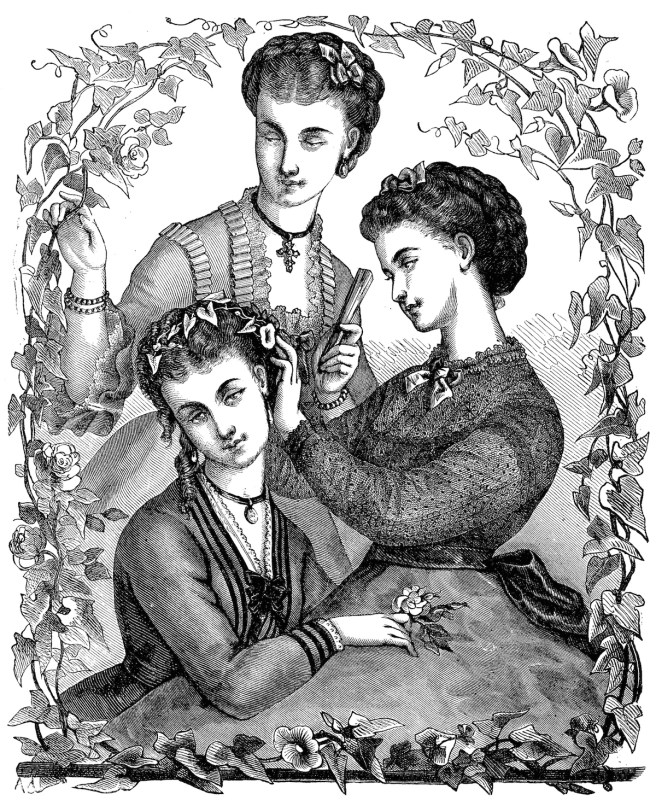