Now is the time to experiment with an oft-maligned style 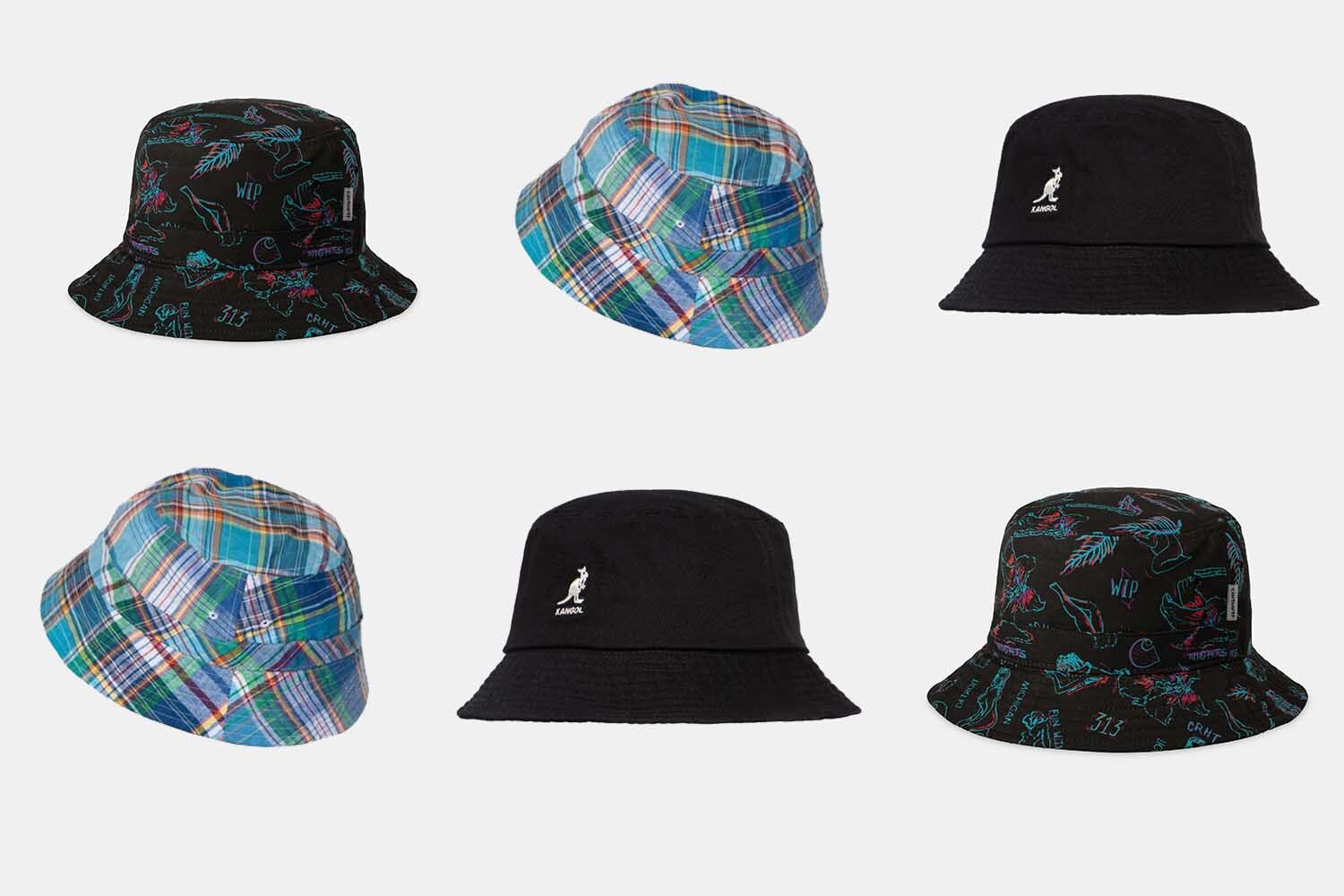 When I was a kid, all I ever wanted to do was wear hats. For nearly all of 6th grade, I got away with it by claiming I was observing my religious right to cover my head. I was hat-obsessed. It was a style statement as much as it was a way to cover up my curly Jewfro that was the exact opposite of the cool ’90s hairstyles that parted down the middle or draped insouciantly over the eyes. Rider Strong or Evan Dando, I was not.

I kept wearing hats up until around 26, when I started losing my hair. You’d think I’d feel bad about this, but the fact was I’d spent my entire adult life up until that point with a Greek fisherman cap or a crisp Chicago Cubs New Era on my head. It was fine. I’d just keep wearing hats.

And that gets us up to the present day. I have a pretty impressive collection — the specifics of which I have neither the time nor the space to get into — but for the most part, it’s a lot of dad hats and the aforementioned fitted New Eras, along with a handful of snapbacks from Mitchell & Ness and a few other places. I’ve got some “going out” hats I purchased from a haberdashery in the city, but those aren’t regular rotation. For the most part, I stick to what I know and haven’t gotten too experimental.

Now, I’d hardly call a bucket hat “experimental,” but I was always on the fence about them. Some people can pull them off and look cool as hell; others, however, come off looking either like an undercover cop at a Phish concert or an octogenarian preparing to do some metal detecting on the beach near his Miami retirement home. I don’t want to look like either of those things, so I’ve typically stayed away.

But if there’s one positive I can draw from all this time working from home, it’s that I’ve been able to be a little playful with how I dress. The last six weeks has seen me wearing everything from vintage Dickies jumpsuits to Michael Jordan’s complete uniform. I’m dressing to keep my spirits up, but, if I can be frank, I’m also out of fucks to give. I’m going to wear whatever the hell I want, Zoom etiquette be damned. I’m getting dressed, but I’m having fun with it.

And nothing says fun like a bucket hat … if you pull it off the right way and pair it correctly. Thankfully, my clothes-hoarding skills mean I already had a little treasure trove of buckets waiting for the day when I was ready to give the look a go, and that time is now. I spent a week wearing five different hats, each a little different from the last.

The first was an old classic: a khaki number I picked up at an Army surplus last year. It was chill out, so I had on an old beat-to-hell Oxford I usually only wear on weekends and a pair of pants from Save Khaki. When I went outside, I threw on an old army jacket. This look is pretty iconic. It’s the uniform for pretty much any film director that was hot in the 1970s but has since been canceled. In normal times, I’d call this a Saturday in the city look.

Not wanting to get too wild, the second day saw me reaching for a blue bucket in my closet. But when I pulled it out and looked at the logo, a chill went down my spine. It was a Kangol washed bucket, and I just don’t feel like I’m cool enough to pull off the favorite brand of Def Jam’s most iconic rappers, from L.L. Cool J to the Beastie Boys. But I tried it anyway, deciding that the way to go was as chill as possible. A pair of J.Crew drawstring pants, an Online Ceramic Los Angeles Dosers shirt and a pair of slides. Adidas, of course. A tribute to Run-D.M.C. And though I realize the Online Ceramics shirt for a Dead and Co. show left me open to looking like the aforementioned narc at a jam-band concert, I felt pretty comfortable. Chill, I dare say.

The third day was a tough one. It’s April. It’s mostly grey outside and everything is depressing. I could make a case for not putting too much pop in your look, but, on the other hand, I could also argue now is the perfect time for color. So I started everything off by looking at the new madras bucket from Freeman Sporting Club and wondered how I’d pull it off. Freeman’s is one of those brands that never lets me down, but I usually get more understated stuff from them. A madras bucket hat is … not that. There’s no escaping in one.

So to do it right, I had to pull out one of the navy Dickies jumpsuits I’ve been into these days. I rolled up the legs a little, put on a white T-shirt underneath, and it worked. Simple and fun. I looked a little like a psychedelic car mechanic. And that’s sort of the thing with madras: I’m a fan, in theory. But you wear enough and you run the risk of looking like some guy named Chip from Darien. You need to play around with madras, not act like you belong to the oldest and most prestigious country club in America. When it’s a hat, that goes double. You need to be playful, and I can see myself rocking this one a lot as it gets warmer.

The next challenge was a white Aimé Leon Dore version. I don’t really csare much for the idea of when you can and can’t wear white, and, as we’ve shown before, that whole rule is bullshit. But a white bucket isn’t the easiest thing. It’s sort of a power move. It’s the kind of thing a soul singer from the 1960s would wear on an album cover for one of his forgotten records from the 1980s. It could say, “I’m cool.” Or it could say, “I’m a low-level coke dealer from Key West.” Thankfully, it was unseasonably cold, so I just tossed on an old white T-shirt from some bar that closed 15 years ago, put an oatmeal cardigan over that, and a pair of old chinos from Lands End. Et voila: I look like some guy who wanders into Cheers for one episode and then fades into obscurity.

To finish things off, I decided to embrace some print. I was a little worried about the Carhartt WIP paradise print, but it was easy to pull off when I went by my mantra: when in doubt, become a human Jackson Pollock canvas. A little sartorial chaos can be fun. So I tossed on a pair of Ralph Lauren camo cargos and a Champion hoodie, and I was good to go. I was all “How do you do, fellow kids?” and ready to go about my business … from my couch.

Every good story needs an ending, right? And this journey has one. I tried something new, my friends. I gave bucket hats a shot, and while I’m not going to rock them all the time, it’s nice to have a little variety on top of my noggin. It’s all about having fun with the look: hats aren’t serious to begin with, but a floppy bucket takes it to a tasteful extreme. The look announces “I’m here to have a very, very good time” when executed correctly. All it takes is a little time to figure out what, exactly, that looks like.

Does this mean it’s a brave new world for me and headwear? Will I start trying out boonie hats next? Probably not, but I guess now is the time to experiment, if I must.