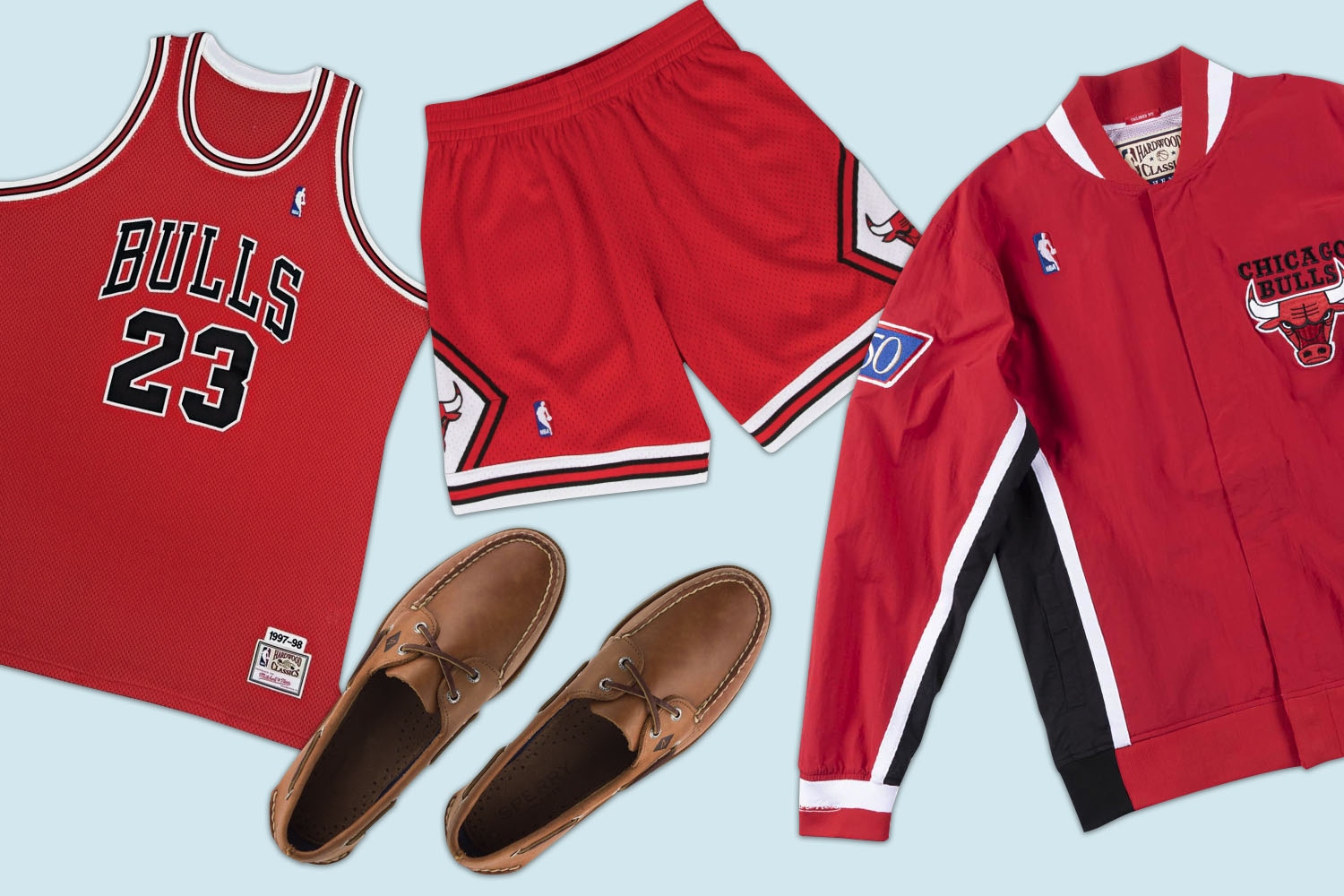 Nobody is really winning these days. Besides the whole global pandemic thing and the economy being in the toilet, there are no sports. So no tennis superstars are winning, no March Madness Cinderella stories, no early season heroics in baseball, no European club soccer, no NBA or NHL teams putting together a winning streak to make a charge for the playoffs. But we could all use a win right now; to paraphrase Bonnie Tyler, we’re all holding out for a hero in these early days of spring.

To fill that void, I’ve been sitting on YouTube searching for some of the games and plays that define winning. The kind of stuff that keeps my spirits up: the entire 1988 World Series game that leads to the epic Kirk Gibson homer; Serena beating Martina Hingis at the 1999 U.S. Open; the New York Rangers beating the New Jersey Devils at MSG to get into the 1994 Stanley Cup Finals, and as much of the 1990s Chicago Bulls dynasty run as possible.

I was a kid growing up in the Chicago suburbs during those championship years. And while I watched almost every single game I could, went to plenty of bar mitzvahs where “Sirius” by the Allen Parsons Project kicked things off and once sat next to B.J. Armstrong at a Fuddruckers, I never actually owned a full uniform. Sure, I had Michael Jordan, Scottie Pippen and Toni Kukoč jerseys as well as several pairs of Jordans, Bulls hats and a Starter jacket, but never a jersey, shorts and a warmup jacket.

I was 10 when the Bulls won their first title. Anything I owned was purchased by adults, and the idea of matching shorts to go with my no. 23 jersey seemed ludicrous to the people who had the power to purchase things for me. Now, I’m a grown-ass man and I’ll do anything to feel a little better about our current situation. Last week it was a full Adidas tracksuit; for Week Three of working from home, I’m going full Jordan.

That’s right: I’m an adult in my late-30s and I’m wearing a Michael Jordan jersey, shorts and a warmup jacket from Mitchell & Ness that I probably paid too much money for, but I feel … awesome about it. I’ve got the Bulls playing the Cavs in Game 4 of the 1993 Eastern Conference semis on the tube. I know Jordan is going to hit the shot that will send Cleveland home for the summer for the second time in his career. The Bulls will end up playing the Knicks and then the Suns and, in my opinion, I don’t think basketball can get any better. And if it wasn’t for being stuck inside of my Brooklyn apartment that’s in the middle of COVID-19’s favorite city, I probably wouldn’t have time to watch it.

So, to feel better during my third full week of not really seeing or talking to anybody IRL, I’ve tapped into my inner-superfan. To be totally up front, I don’t ever wear basketball jerseys or athletic shorts unless I’m at the gym. And while I’d love to get a little more dressed up, I am looking for a little comfort as well as a little escapism. What better way to do that than dressing up like His Airness?

A couple of things to consider: shoe-wise, the obvious choice would be a pair of Jordans. I have multiple pairs because, well, I’m supposedly an adult and have a salary and can sometimes spend it on things I’ve always wanted … like sneakers. But that’s not the way I’m going here. This isn’t cosplay. Instead, I’ve got on a pair of Sperry boat shoes. I’ve got no socks on because I know better than that. And since I want to feel like I’m dressing up, I’ve got on the old Rolex Sub I only wear on special occasions, my Giles & Brother ID bracelet with a Kiel James Patrick rope on the same writs. I’ve also got a signet ring on. I’m trying to feel classy, OK?

Why am I going this route? Well, to be honest, I’ve been thinking a lot about a New Yorker article by Rachel Syme from late last year where she implored readers to “harness your inner maximalist and start wearing the wardrobe of an elegant, oddball octogenarian.” I sort of already do that in some ways, except my normal look is more 80-year-old guy named Morris who went to Princeton telling the guy at Barney Greengrass not to slice the lox too thin. I’ve already got the octogenarian thing down. What if I take the elegant and oddball and play around with it? That’s what’s keeping me feeling up right now. Michael Jordan, some boat shoes and a Rolex I inherited.

I only think I’m going to rock this look for a few days, but the truth is that I feel pretty damn good right now. I’m comfortable and while I might look like a weird eccentric when I go to walk my dog, feeling good is all I’m aiming for in these odd times.