Tom Brady’s going to be OK. The New England Patriots quarterback may be suspended, but his wife’s still bringing home the bacon. Gisele Bündchen earned a remarkable $30.5 million between June 1, 2015, and June 1, 2016 (before taxes and fees).

Gisele is by far the highest paid model on Earth. Indeed, she makes as much as the next three models on the list combined, as fellow Brazilian Adriana Lima earned $10.5 million to earn runner-up while Kendall Jenner and Karlie Kloss tied for third with $10 million. 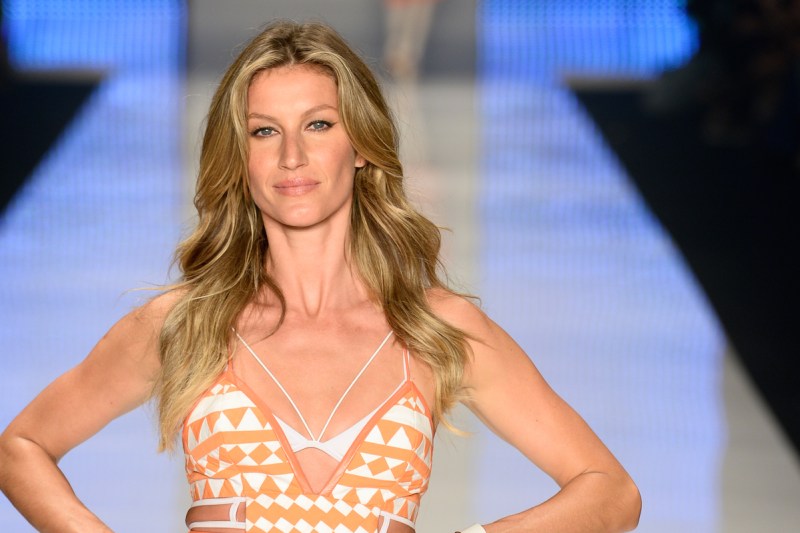 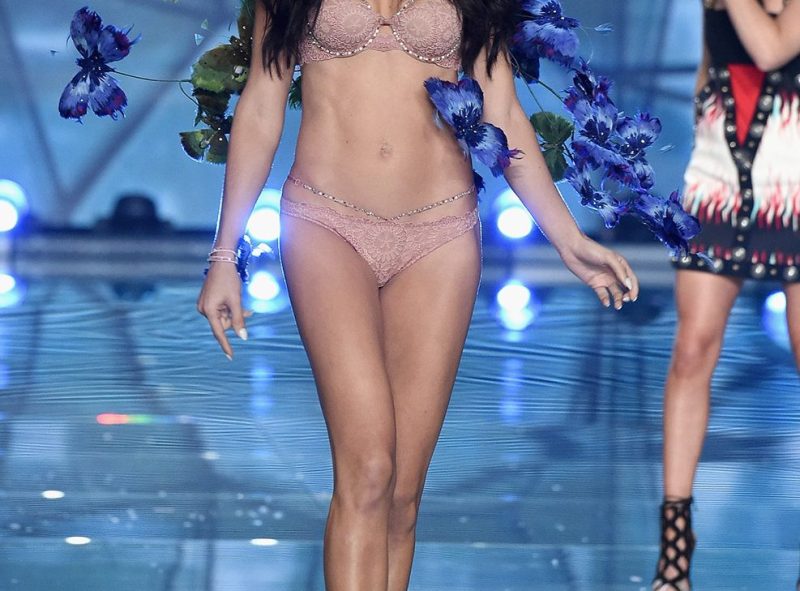 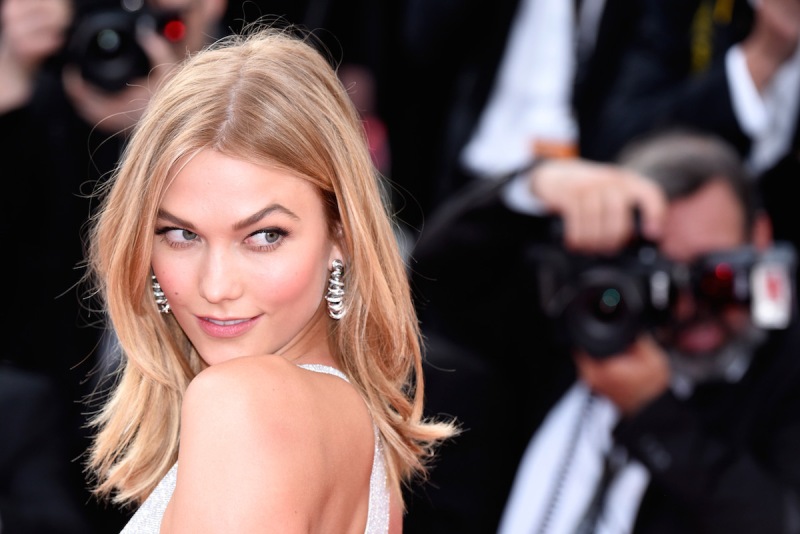 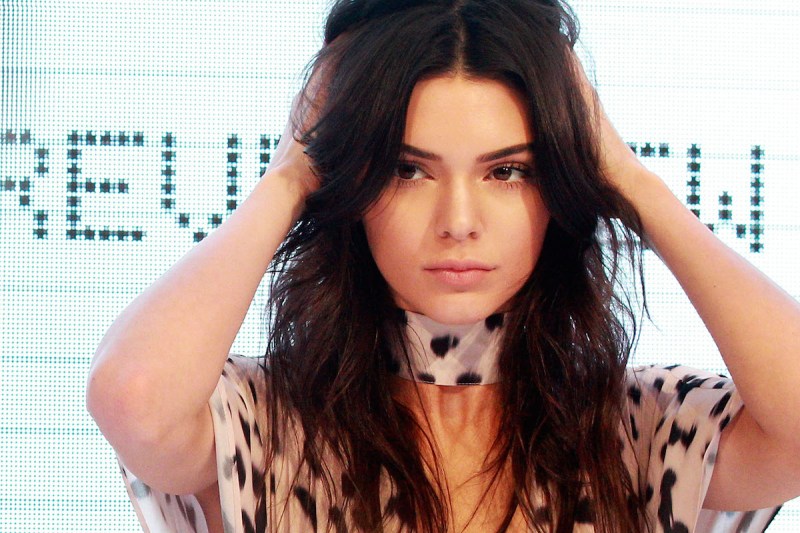 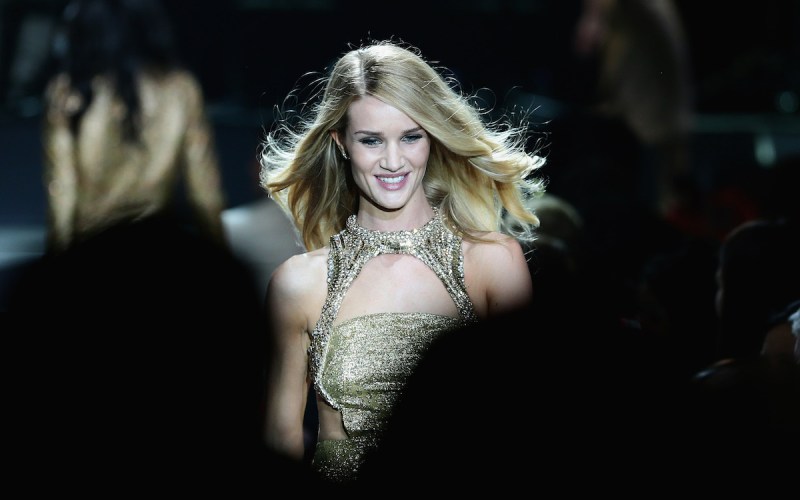 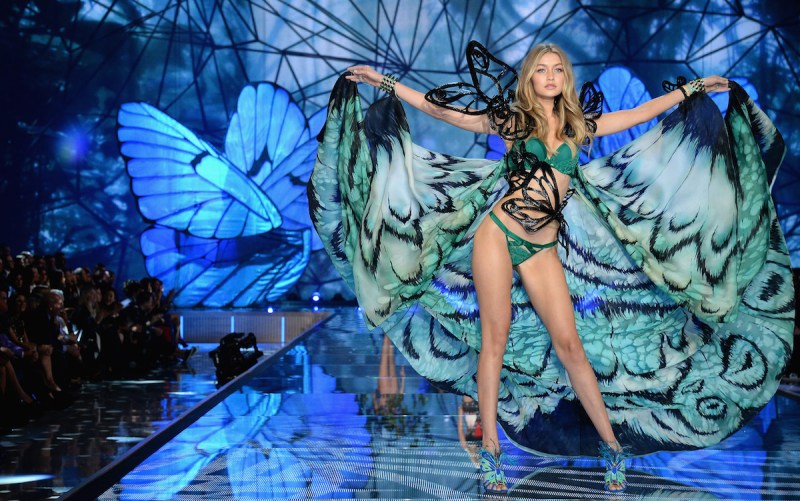 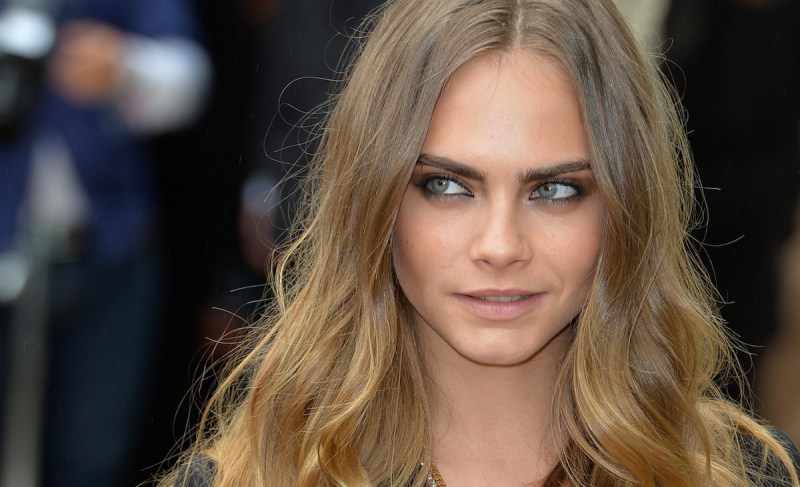 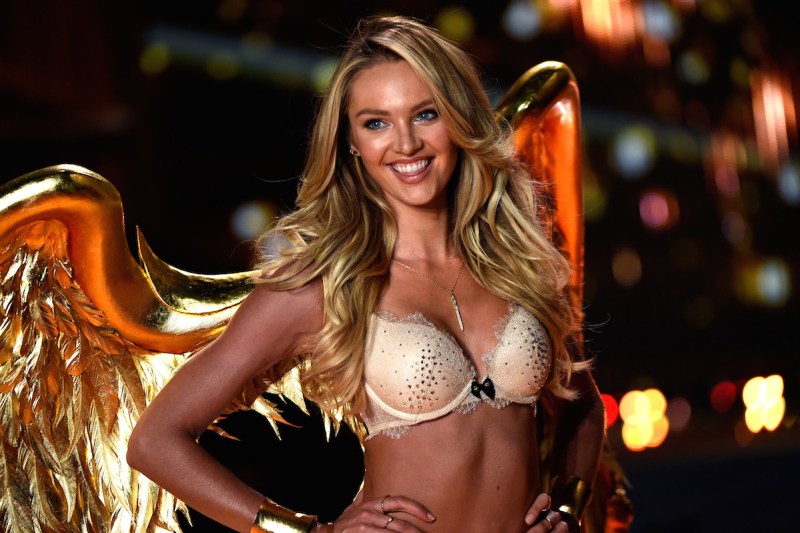 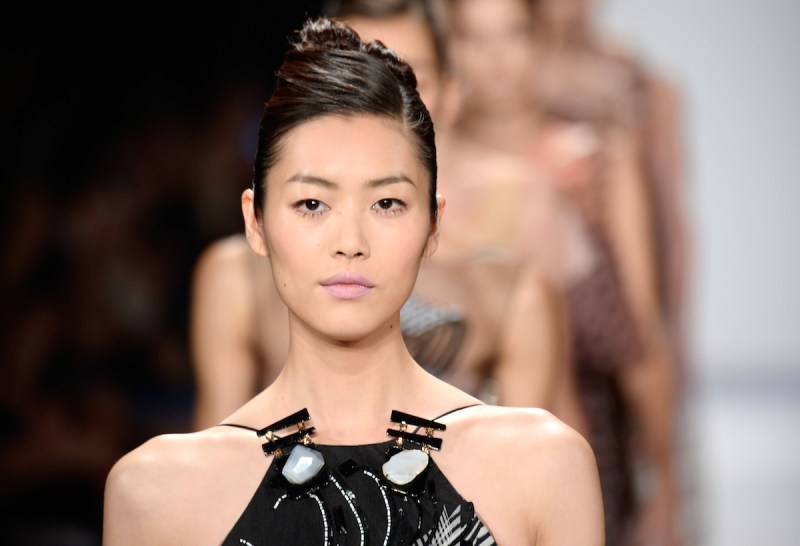 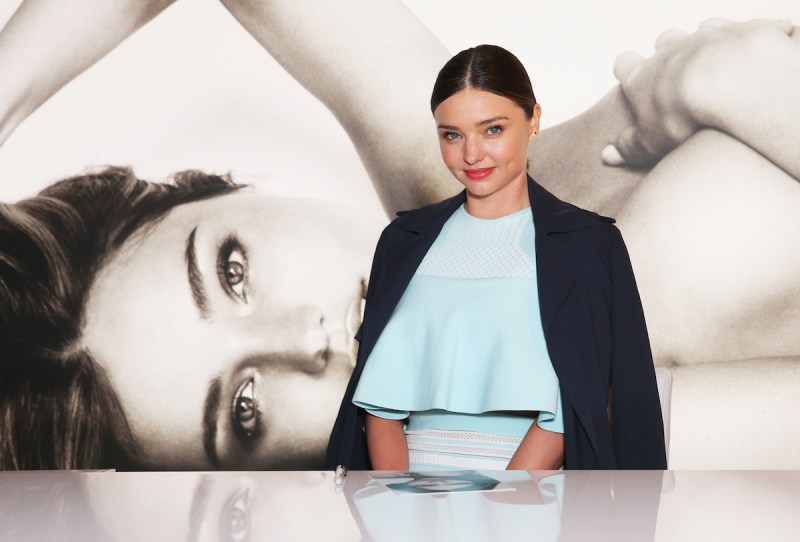