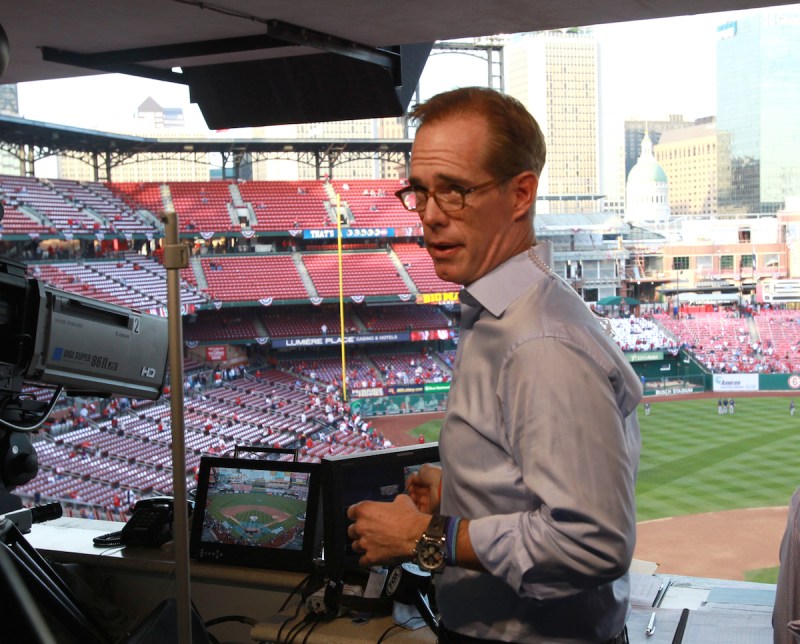 Historically, fans haven’t been too pleased with the on-air presence of Fox’s announcer Joe Buck, who is in the process of calling his 19th World Series. Buck is quite aware of their feelings and has characterized himself as facing an “unwinnable proposition.” He attributes it largely to the fact that fans would rather hear their home team’s announcer. Others would argue that they simply would prefer to listen to literally anyone on earth other than Buck, who many find lopsided in his biases and off-putting even when he’s trying his damnedest to connect. (For instance, Buck recently revealed that he had written a memoir largely to come to terms with his hair replacement addiction—really.) 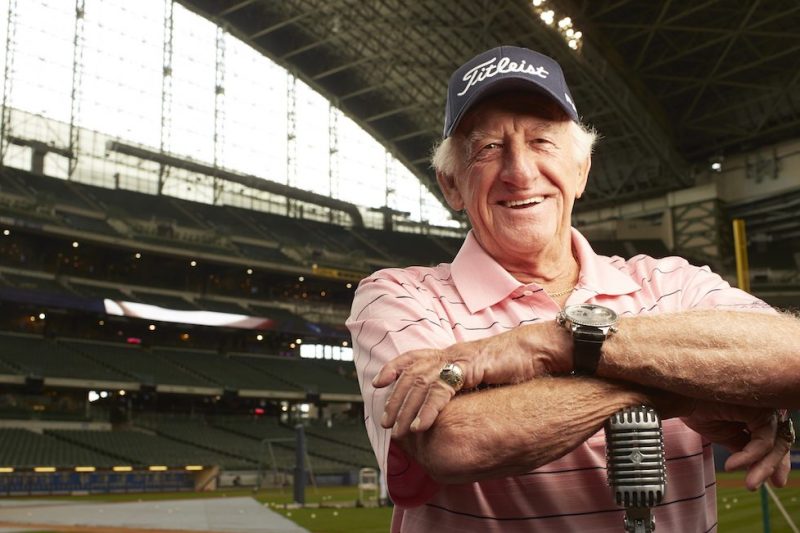 Bob Uecker, on the other hand, is beloved by all. Posting a batting average of exactly .200 for a major league career that ended in 1967 (during which he somehow led the National League in passed balls and errors by a catcher despite making only 59 starts), he became the announcer for the Milwaukee Brewers in 1971, and has been doing it ever since. He also moved into acting, starring in the series Mr. Belvedere and making a number of Miller Lite ads, usually poking fun at his play in the bigs, as well as weighing in on the “Tastes Great” vs. “Less Filling” debate.

And, of course, Uecker played the Cleveland Indians’ announcer in the much-beloved 1989 baseball movie, Major League. This has inspired an online petition that reads in its entirety:

“The Cleveland Indians are in the World Series. Bob Uecker is Bob Uecker—a national treasure. And his portrayal of an Indians broadcaster in the movie ‘Major League’ is all-time great. Replacing Joe Buck with Uecker would put one of the truly great entertainers in the game on its biggest stage.”

The petition has collected over 50,000 signatures—and even managed to get a tweet of encouragement out of Buck himself. If you want to join the cause, click here. Below, watch Uecker make one of the greatest calls in sports movie history.