How the State of North Carolina Came to Dominate College Basketball 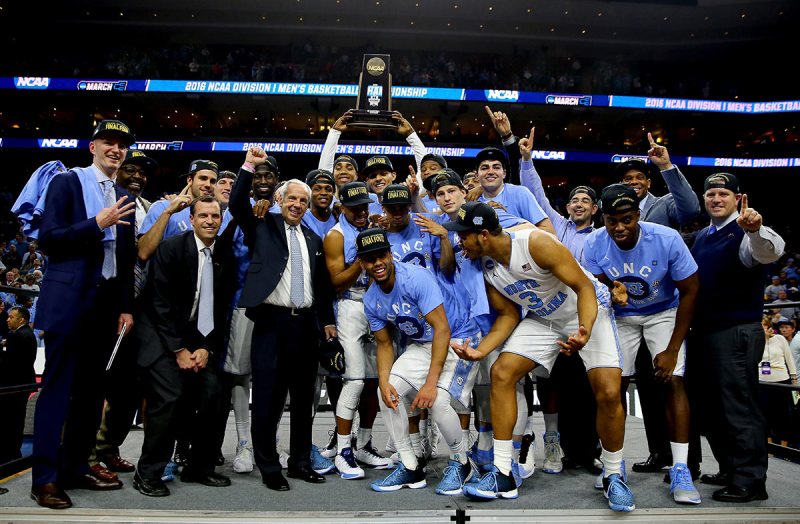 Since 1982, the state of North Carolina has collected 10 NCAA men’s basketball titles, giving them 12 overall.

To put this figure in perspective, 47 states have collected five titles or fewer since the first tournament in 1939. The state of Kentucky has 11, but only five in the last 35 years. And California has 15, but 14 of them came before 1976.

Quite simply, the Tar Heels, Blue Devils, Wolfpack, and Demon Deacons have established a unique level of dominance at college basketball during an era that’s perceived to be about parity. How did this occur? There are five key reasons: 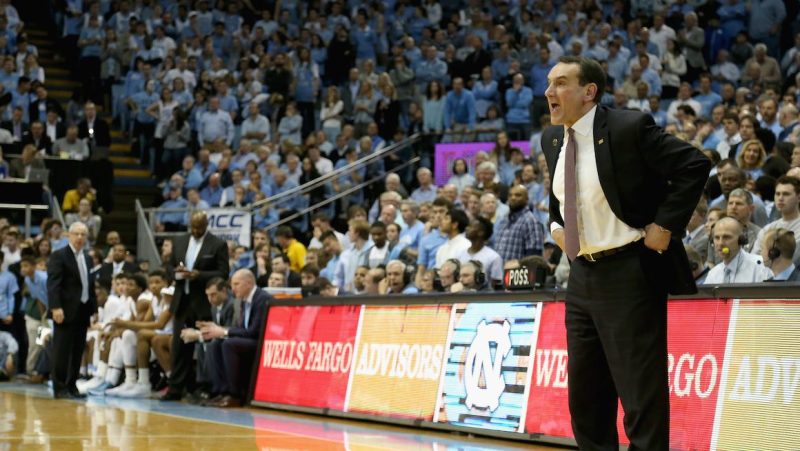 Stability. Coach K has been at Duke since 1980, winning five titles. Dean Smith ran North Carolina from 1961-1997, winning two. Then his longtime assistant and chosen successor Bill Guthridge took the team to two Final Fours in three seasons. The program stumbled a bit when Guthridge retired, but the Smith coaching tree quickly stabilized. Former assistant Roy Williams has been in charge since 2003 and claimed another pair of championships for Carolina. Related to this…

Patience. The 1966-67 season saw Dean Smith win his first conference regular season and tournament titles while leading his Tar Heels to the Final Four for the first time in his career. This was his sixth year as head coach, meaning North Carolina put up with five seasons of mediocrity before the glory started. Duke showed even more faith, as Coach K posted losing records in two of his first three seasons with the Blue Devils. And a little losing is expected, because…

The ACC is a cruel conference. During the state of North Carolina’s run, Maryland also picked up a title in 2002 and the ACC has added Syracuse (winners in 2003). Even teams that aren’t traditional powers are often good for a trip to the Final Four, like Georgia Tech in 1990 and 2004. If a team can make it through a season in the ACC, they are ready for March. But it’s exceptionally intense in Carolina, because…

Tobacco Road runs rough. Duke, UNC, and North Carolina State (national champs in 1983) are all within roughly 25 miles of each other. Wake Forest is less than 100 miles away from them. (The Demon Deacons have yet to win a title, but have boasted stars including Tim Duncan and Chris Paul, not to mention a seriously sweet nickname.) To play at any of these schools is to be guaranteed some intense, high-profile rivalries. Which is no wonder, because the state of Carolina generates…

All-Star alumni. That 1982 Tar Heels team included Hall of Famer James Worthy, who went on to win three titles with the Lakers. Of course, he’ll always be overshadowed by teammate Michael Jordan, who is simply the Greatest Ever and proudly bleeds Carolina blue. All four schools have produced players who found success in the NBA. Indeed, it’s rare for the NBA champs not to have some sort of connection to North Carolina. (Kyrie Irving, the man who hit “The Shot” in last year’s Finals, played for Duke.) A prospect with the talent to make the pros will naturally gravitate towards a college with a proven record of sending alums on the NBA. Multiple programs have done it in Carolina, ensuring a steady flow of talent to continue to give this state a wildly disproportionate share of NCAA success.

Now watch two legends in the making as freshman Jordan hits a title-winning shot before Worthy comes up with a championship-clinching steal.