Dick Vitale: Why I’ll Never Give Up the V Foundation’s Fight Against Cancer

Since joining ESPN as an analyst shortly after the network’s inception in 1979 following a successful college and professional coaching career, Dick Vitale has become synonymous with college basketball and is a true ambassador for the game. Bursting at the seams with enthusiasm for college hoops, the 82-year old is equally as passionate about taking on cancer with the V Foundation for Cancer Research. In a guest column for InsideHook penned in recognition of September being Childhood Cancer Awareness Month, Vitale explains how late NC State basketball coach Jim Valvano inspired him to join the foundation’s battle against cancer and how his friend gave him the will and the hope to keep up the fight.

Jim Valvano was my friend. He was a shining light, a presence that filled up an entire room (and then some) anytime he entered. When we arrived at the ESPYS in 1993, I was worried the world wouldn’t get to see the real Jim. He was sick. He spent the entire flight to the awards show puking in a bag. When I helped him to the stage, I figured he would say, “thank you” and sit right back down. Instead, he gave one of the greatest speeches of all time — one that continues to inspire millions. That night, I knew I would do whatever I could to help my friend raise money for the V Foundation for Cancer Research.

In the nearly 30 years since the creation of the V Foundation, I’ve been inspired by so many who’ve courageously battled cancer. But it was a special little girl named Payton Wright who changed my life. In 2006, she had some pain in her knee. Her parents and her doctor thought it was growing pains, or maybe juvenile arthritis. It turns out it was cancer. She was diagnosed with a rare brain cancer and passed away in 2007. She was five years old.

How could this happen? How could there be no way to help this little angel?

Cancer will bring you to your knees. Think how heartbreaking it is that every day in this country, 40 to 50 parents will hear four words that no mom or dad should ever hear: “Your child has cancer.” And still, just 4% of federal funding for cancer research goes to pediatric cancer research. Four percent! That is wacky, man!

So, alongside my beautiful wife Lorraine, we decided we had to start somewhere. It started with an event at my house to help raise money for Payton’s family. And quickly we found out how many people wanted to help. That eventually grew into the Dick Vitale Gala, which raised $6.5 million this past year to support pediatric cancer research.

At my Gala, I invite my All-Courageous team up on stage with me. These are all young people who have battled cancer, but more than that, they have tremendous spirit. With all they’ve been through, they just want to help others! It’s kids like Sadie Keller, who was diagnosed with cancer in 2015. After seeing kids in the hospital who didn’t have toys to play with, she has helped deliver more than 58,000 toys to kids battling cancer! Or Jake Taraska, who survived neuroblastoma, and was told as a youngster, he may not walk and may not live, yet he’s now cancer-free and coaches baseball. How can you not want to help these kids when you see how much they want to help each other? Then there’s Weston Hermann, a teenager who has had four battles with brain cancer and two brain surgeries. A top-notch hockey player, Weston has shown unbelievable courage to get on the ice. One day last year, after a full round of chemo treatment, and getting sick in the parking lot, he still joined his teammates for their game … and scored two goals! Are you serious?!

And that is why raising money to support pediatric cancer research has become my national championship. For me, the nets aren’t cut down at the Final Four in April. We celebrate in May, at my Gala each year where I beg and plead for donations. Through the Vitale Pediatric Cancer Research Fund at the V Foundation, we’ve now awarded more than $55 million in grants for life-saving research!

But, it’s not enough.

So, you’ll hear me on ESPN. You’ll see me on social media. You might get emails and texts and phone calls. Why am I so passionate? Because the truth is: we need better treatments and more answers. I know that every dollar raised could be the dollar that funds a breakthrough treatment or a life-saving drug. With every last breath I take on this Earth, I will fight and scratch and claw to raise as many dollars as we can to help kids. And I’ll never stop fighting. Because a long time ago, a friend gave me some really great advice: “Don’t Give Up … Don’t Ever Give Up!” That friend was Jim. And his legacy continues. 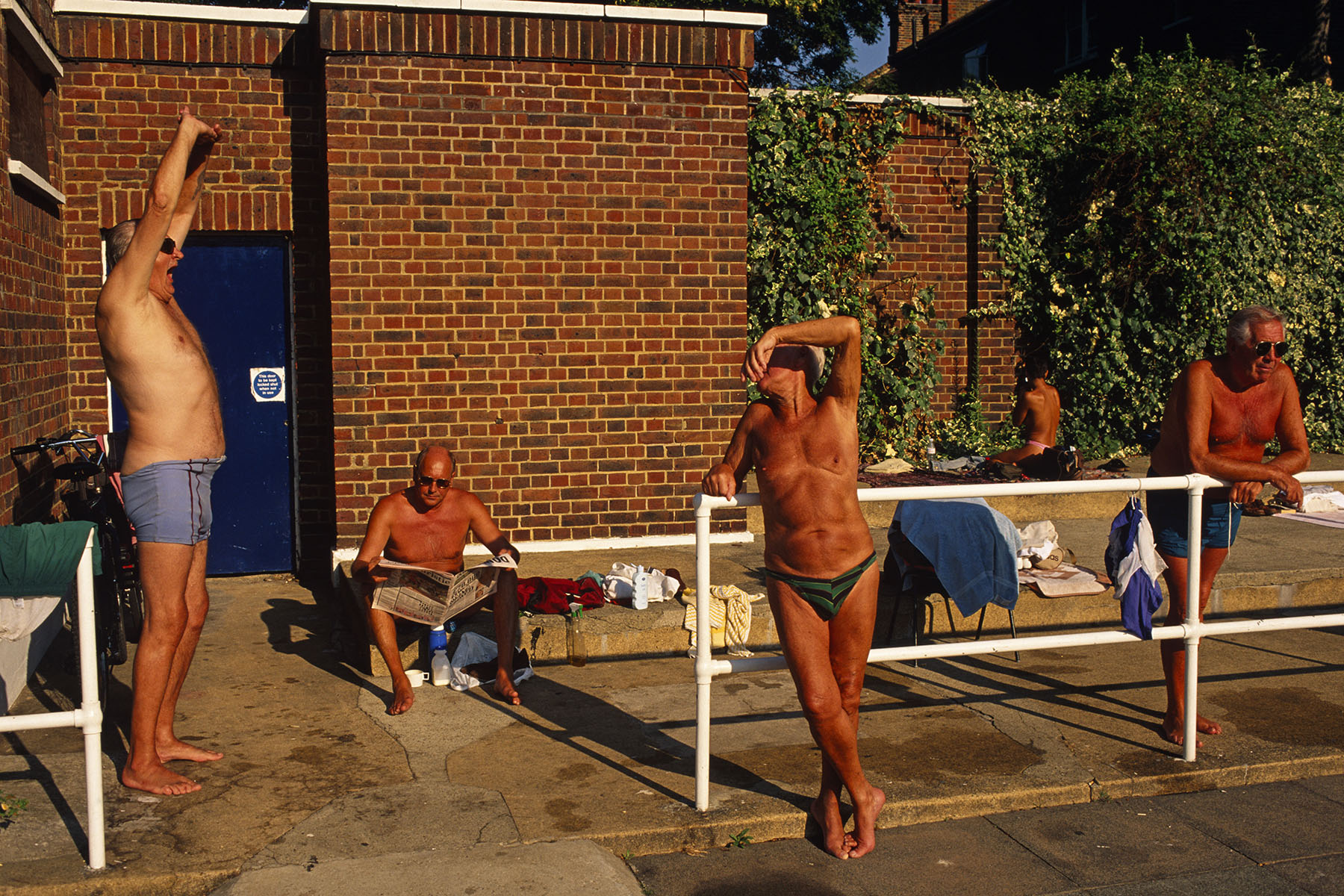 The Sun Also Burns: Why Men Are at Such a Higher Risk for Skin Cancer 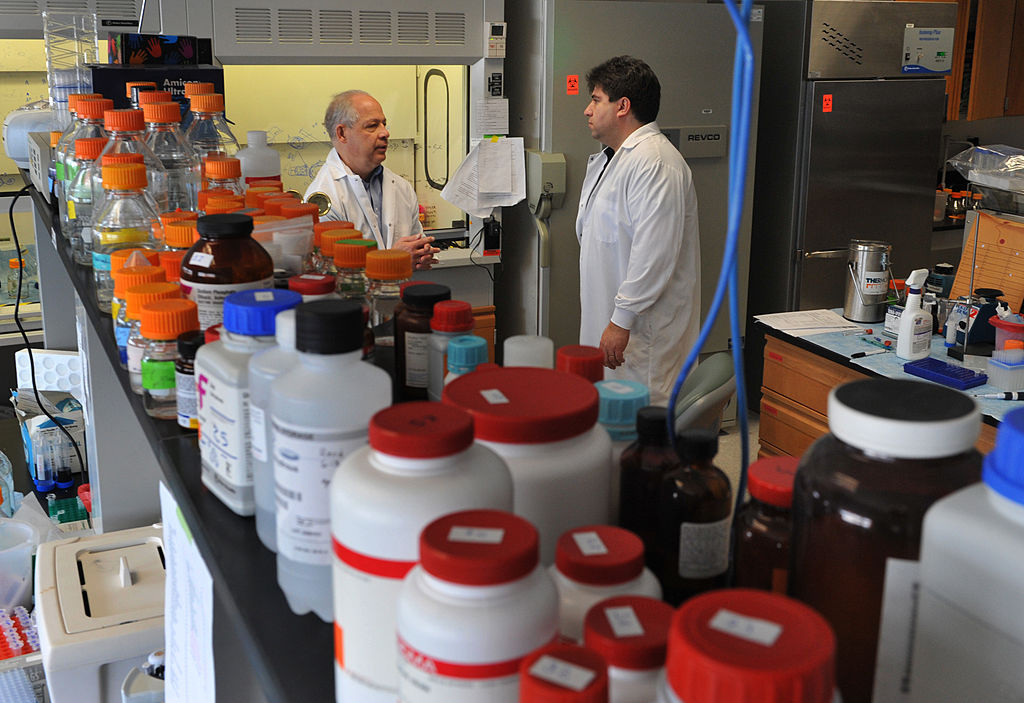 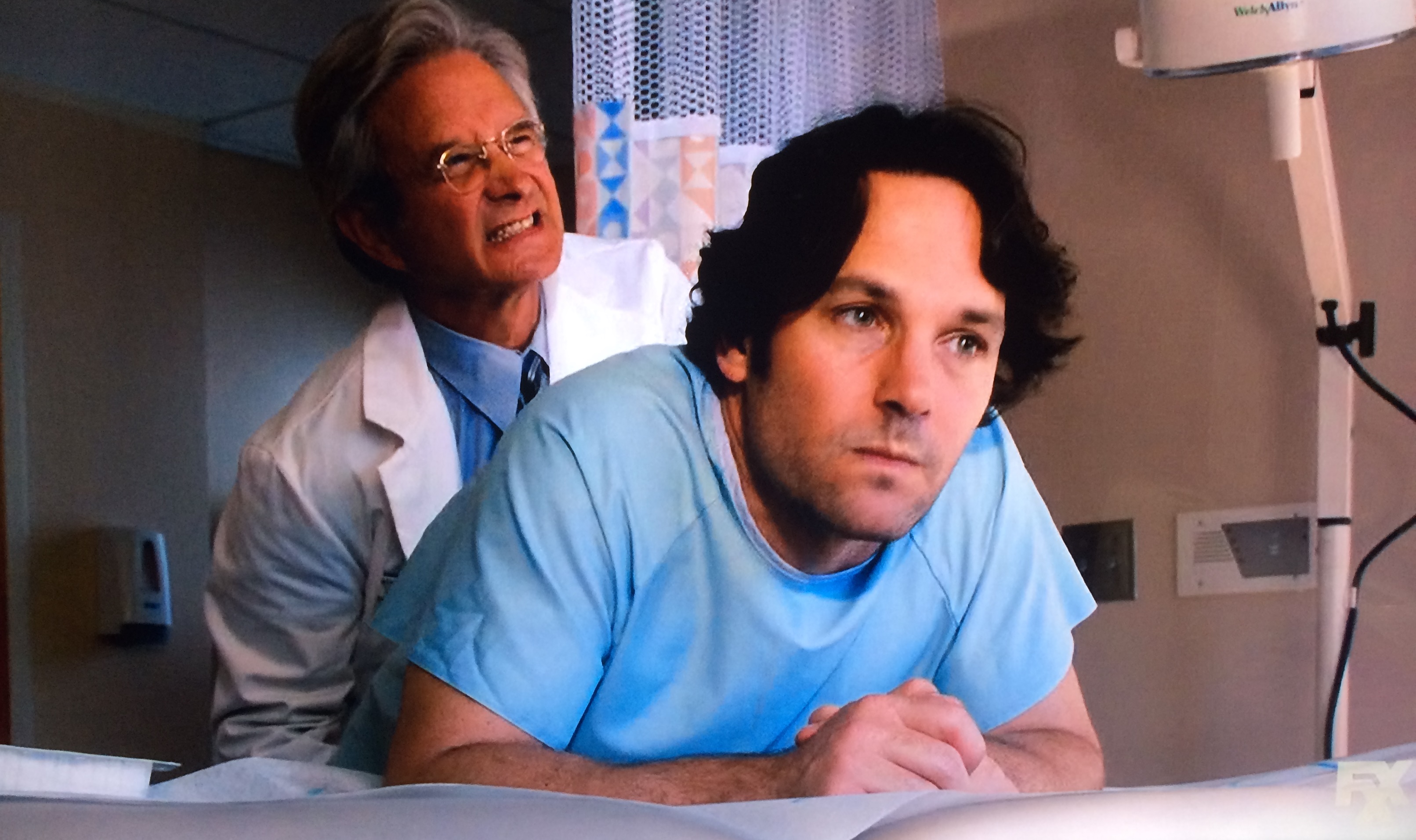