There’s a gene all people carry that, when actively doing its job, is essential to the formation of organs — like the prostate gland in men. But when it mutates, this protein-coding gene can spell enormous trouble for guys. It’s called FOXA1, and researchers at the University of Michigan Rogel Cancer Center just discovered that it drives 35 percent of all prostate cancers.

“Men are not necessarily born with the mutation, they acquire it later in life,” Abhijit Parolia, lead researcher on a paper published in the journal Nature, tells InsideHook. “We call them mutations because they weren’t present in the gene before.”

“We looked at data from more than 1,500 prostate cancer patients and found one of the three FOXA1 mutations in 35 percent of the cases,” Parolia says before breaking down each.

It’s important to note, he says, that a tumor that has started with a class-one mutation (FAST) or a class two (FURIOUS) will never acquire a class-three (LOUD) because they’re mutually exclusive. If a class three, however, presents itself first, it can be followed by either one or two. “These patients do much worse in terms of clinical survival,” according to Parolia. LOUD, he adds, or class three, has the lowest survival rate.

FAST
One of the FOXA1 gene’s duties is to directly engage with our DNA to drive growth. When the gene has a class-one mutation, however, this directive goes into overdrive, forcing the cancerous cells to “dramatically gain speed,” Parolia says. “It’s almost four to five times more mobile [than normal], and actively promotes cancer growth. This mutation is mainly found when a patient first presents with cancer. It’s a founding mutation that initiates prostate cancer and alone is sufficient in driving the disease.”

FURIOUS
Characterized by the angry way in which the mutation cuts off a portion of FOXA1, FURIOUS is the most aptly named of the three. “The piece binds itself to the DNA and blocks out any other normal FOXA1 genes, making itself ‘undrugable,’ or resistant to hormone therapy,” Parolia says. “It promotes metastatic spread of the cancer, meaning it can spread to the lungs, the bones and other organs.”

LOUD
The third type is the most prevalent, says Parolia, and was found in about 20 to 30 percent of metastatic patients. In a LOUD mutation, the gene breaks off and rearranges itself into complex patterns. “These alterations copy and paste FOXA1 data and create more of it to activate genes that drive cancer growth and metastases, making the gene work at top volume to drive the disease.”

While a gene mutation isn’t anything a person can actively avoid, something to keep in mind, Parolia says, is that “prostate cancer has the highest risk of heredity familial transfer,” meaning if your father has it, you should be screened younger and more often than your friends because you’re at a much higher risk of developing it yourself. 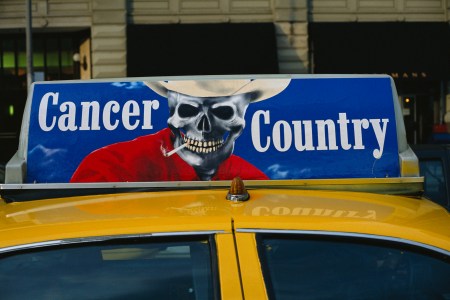 We Could Cut Cancer Deaths in Half Starting Tomorrow 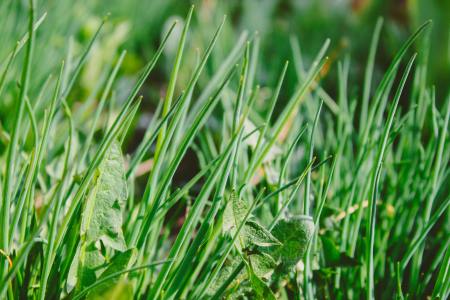 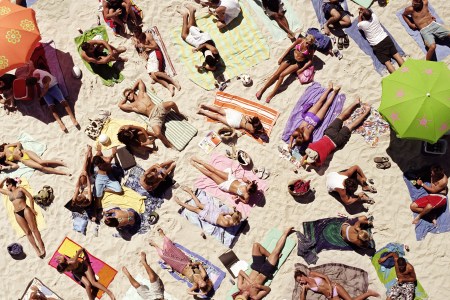