Who Is Derrick White and Why Is He Shaking Up the NBA Playoffs?

The San Antonio Spurs are the only ones that aren't shocked 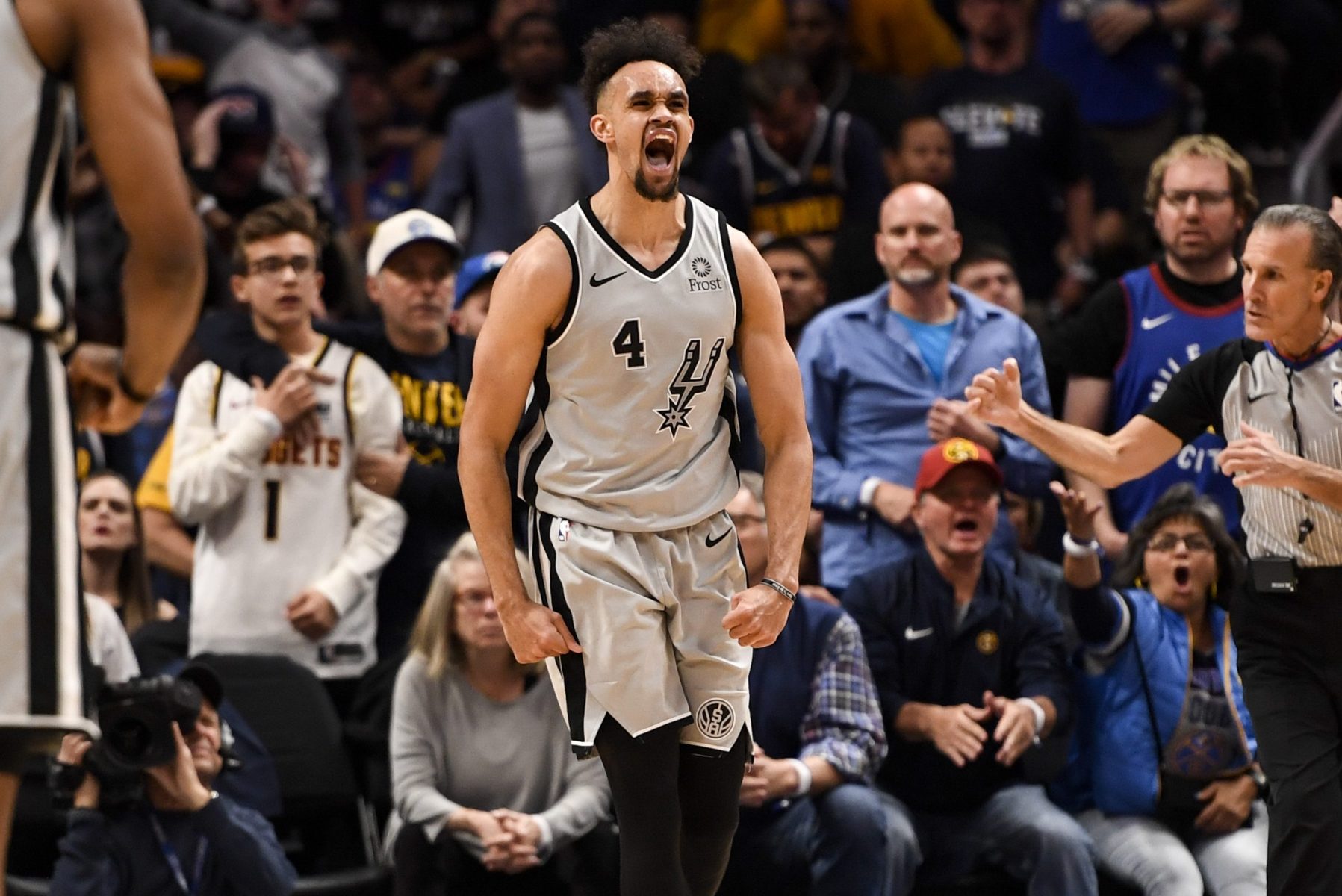 Before drafting Lonnie Walker out of the University of Miami at 18 last year, the San Antonio Spurs had not drafted a player in the first round with a pick below 20 since drafting Tim Duncan out of Wake Forest at number one overall in 1997.

That means for more than 20 years the Spurs were picking in the bottom third of the draft, an area where, on the whole, most teams find far more rough than diamonds.

Their latest find, 2017 first-round pick Derrick White (No. 29), has been surprising defenders on the Denver Nuggets thus far in the playoffs as he’s gone for 16, 17 and a career-high 36 points after averaging just 10 per game during the regular season, but he hasn’t been surprising himself.

“I just have a chip on my shoulder,” White told reporters after San Antonio’s 118-108 win over Denver on Thursday. “This is the way I would play since I was young. I am just trying to get out there and compete and have fun.”

In addition to dropping 36 points on 15-for-21 shooting in the win, White also went for five assists, five rebounds, three steals and a block. It was a long road, but the breakout game shows White may have arrived in earnest.

A second-year player who wasn’t recruited by any Division I or II schools coming out Legends High School in Parker, Colorado, White was all set to go to Johnson & Wales University in Denver — a school which is known for its culinary arts program — because it was the only place that was going to let him play ball.

But, before he enrolled, the coach who recruited him, Jeff Culver, took a new gig at the University of Colorado at Colorado Springs and brought White with him to the Division II school as his first recruit. There was no scholarship, but White did get a $3,000 housing voucher.

White played three years with the D-II program and capped off his junior season with a game against the Colorado School of Mines where he went off for 50 points.

That performance was enough to get White noticed by the University of Colorado and he transferred for his senior season and went on to average 18.1 points and 4.4 assists during his lone season for the Buffaloes, earning a first-team All-Pac 12 selection in the process.

It wasn’t enough to make him a lottery pick, but it was plenty to get Spurs general manager R.C. Buford to take a shot on White and draft him, making him a 23-year-old rookie last season.

White did not exactly light things up as a rookie and played more games in the G League than he did the NBA, but he was forced into duty this season after starter Murray was lost to injury.

Following in the sneaker-steps of other late-round Spurs picks, White responded in a big way during the regular season and has only kept it going in the postseason thus far.

Just wait until next year when 2018 first rounder Walker starts doing the same thing when he starts getting some run in the playoffs. After all, he was drafted by the Spurs.