Review: Blundstone Gets the Details Right for Its 150th Anniversary Boots

They could have gone big for the sesquicentennial. We’re glad they didn’t.

If I lived to be 150 years old — as Jeanne Louise Calmen proved, we’re not that far off — I’d throw an absolute blowout. I’m talking a 24-hour party with a hologram of Frank Sinatra, dunk tanks, a flyover from the Blue Angels, and a buffet in smoothie form because my teeth will be a distant memory at that point. In short, I’d exercise absolutely zero restraint.

Blundstone, the Australian boot company known for its timeless Chelsea boots, is currently celebrating its sesquicentennial. But unlike me and ol’ Blue Eyes, they’ve taken a different tack. While the history of Blundstone goes back to the island of Tasmania in 1870 and includes churning out footwear for both world wars, the outfitter is marking the occasion not with a blowout but with the equivalent of a tasteful soirée: a limited-edition 150th-anniversary boot called the #150, a reworked version of their classic #500 model.

Do we need a special, rare, sneaker-drop-worthy version of what is essentially a lightweight work boot? Some might say no. But whereas every retail outfit seems intent on capitalizing on any possible anniversary to sell you more stuff — Omega released a Seamaster honoring 50 years of On Her Majesty’s Secret Service, the one with George Lazenby where Bond gets married, for pete’s sake — after wearing the #150 around town the last week or so, Blundstone seems to have imbued the boots with the most important ingredient of all: that aforementioned restraint.

If you’re familiar with Blundstones, and if you’ve ever bought a pair they’re probably still in your closet even if you’ve tried your best to trash them, you’d be excused for thinking the #150 looks just like any ol’ pair of their boots. And for the most part, you’d be right. The same double-pull-tab construction is employed, as is their proprietary SPS Max Comfort shock absorption tech and durable TPU (thermoplastic polyurethane) outsole.

Lean in a bit and you’ll get the full experience. There are three Easter eggs that mark the anniversary, including an embossed “150th” on the outside heel on both sides, “150 YEARS” sewn into the front pull tabs and a secret “150th” screenprint on the leather lining. While that seems like overkill written out, the details are hardly noticeable while they’re on your feet, and that’s the point. Blundstone has saved any prospective wearers from walking around in some gimmicky ads for the brand, which is what a good percentage of anniversary merch is, and instead churched up their classic with a slightly more luxe leather upper and lining — and they’re only charging $15 more for it.

If you already have a pair of good Blundstones on hand, buying these may be a smidge redundant. The brown auburn leather certainly makes them more presentable out and about — at a socially distant brewery patio, a socially distant park hang, etc. — as opposed to your mud-caked, scratched-up pair of #500s, but it’s not a night and day difference. On the other hand, the affordable price point makes the #150 an ideal entry into the brand for newcomers, and, I have to say, pretty tempting even for those who’ve been sold on the Aussies for years.

The boots are currently available both from Blundstone directly as well as from L.L.Bean, the latter of which we’ve linked to at the top of the article and below because there seems to be more sizing available at the time of writing, but that may change. 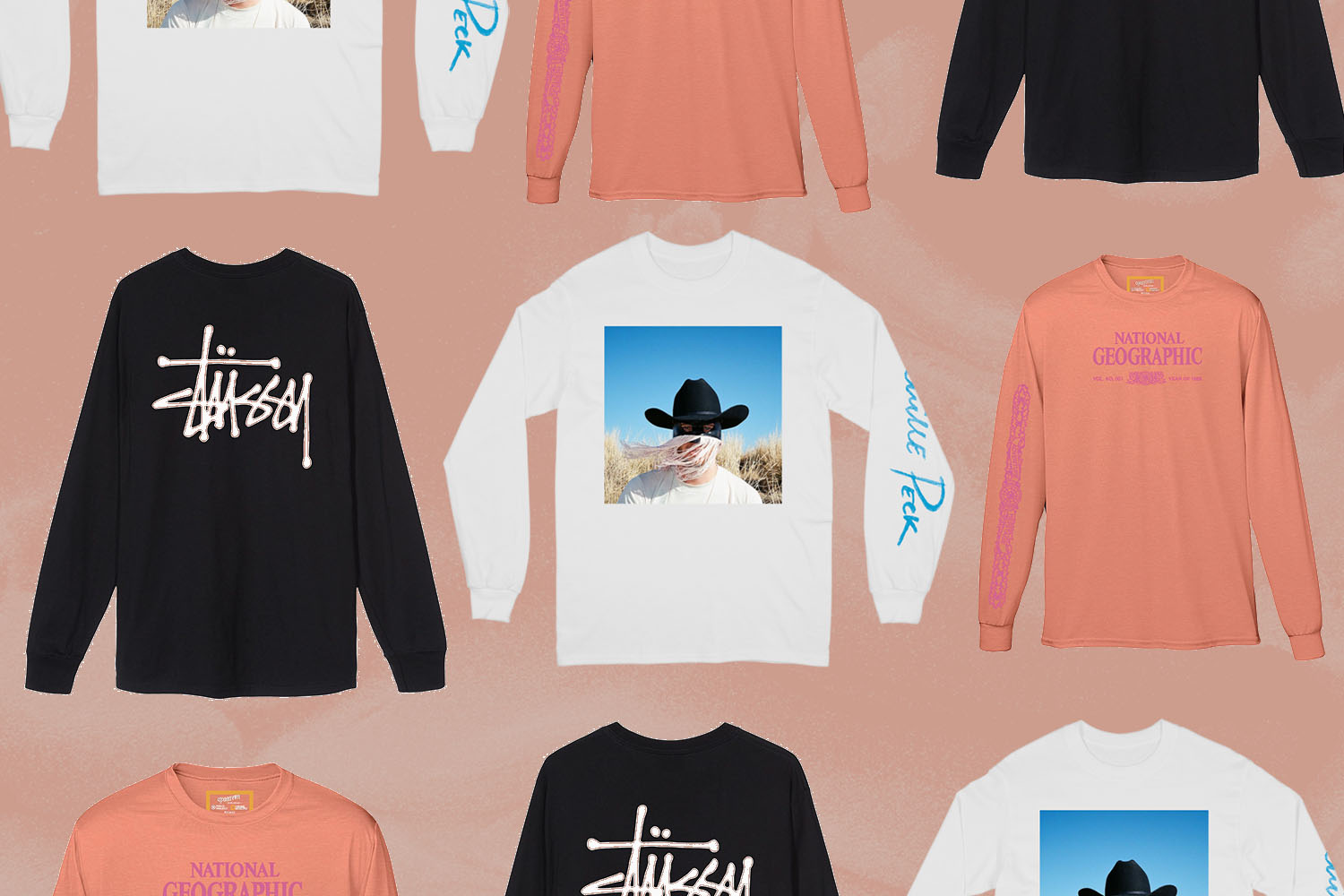 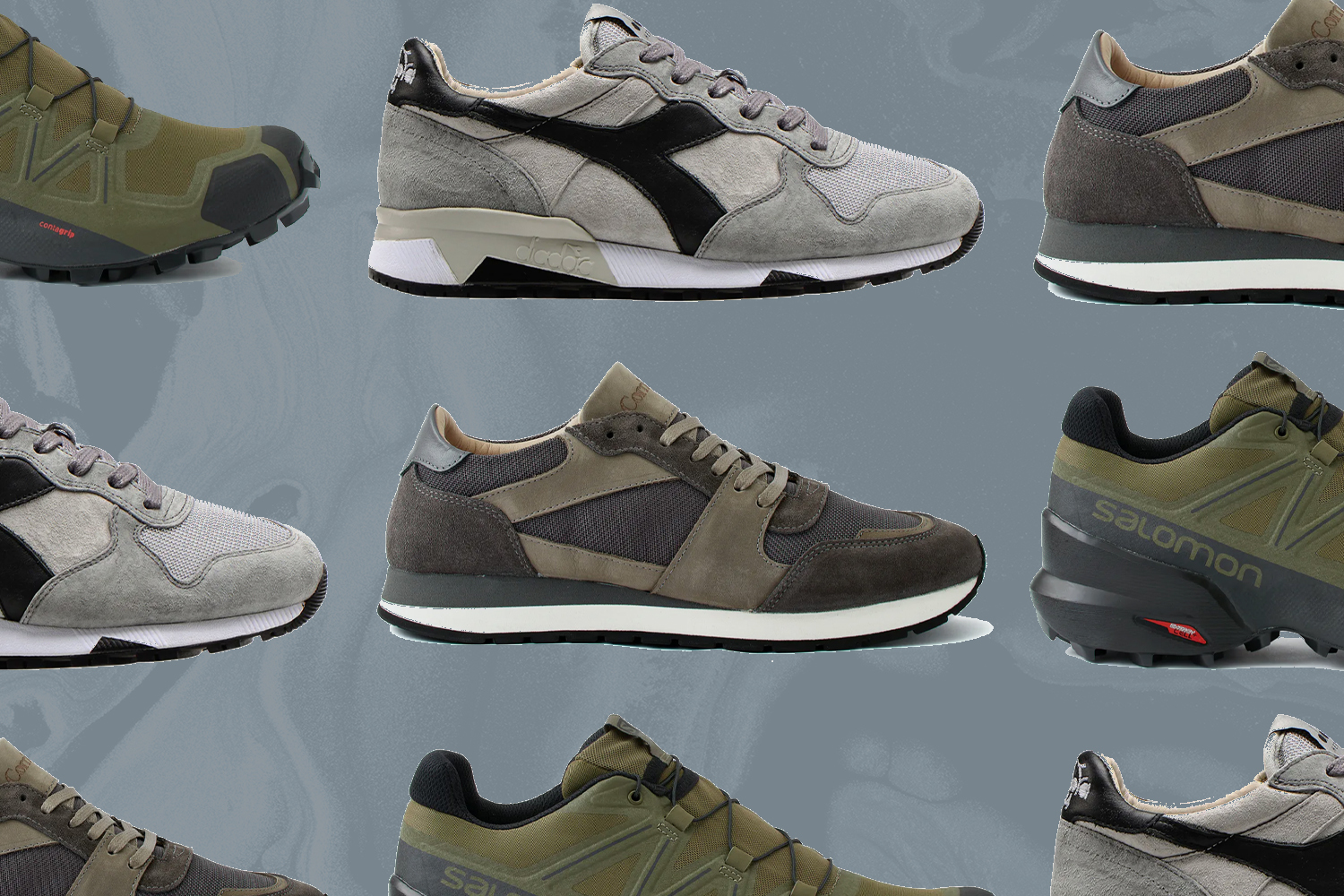 The 12 Best Men’s Sneakers for Fall 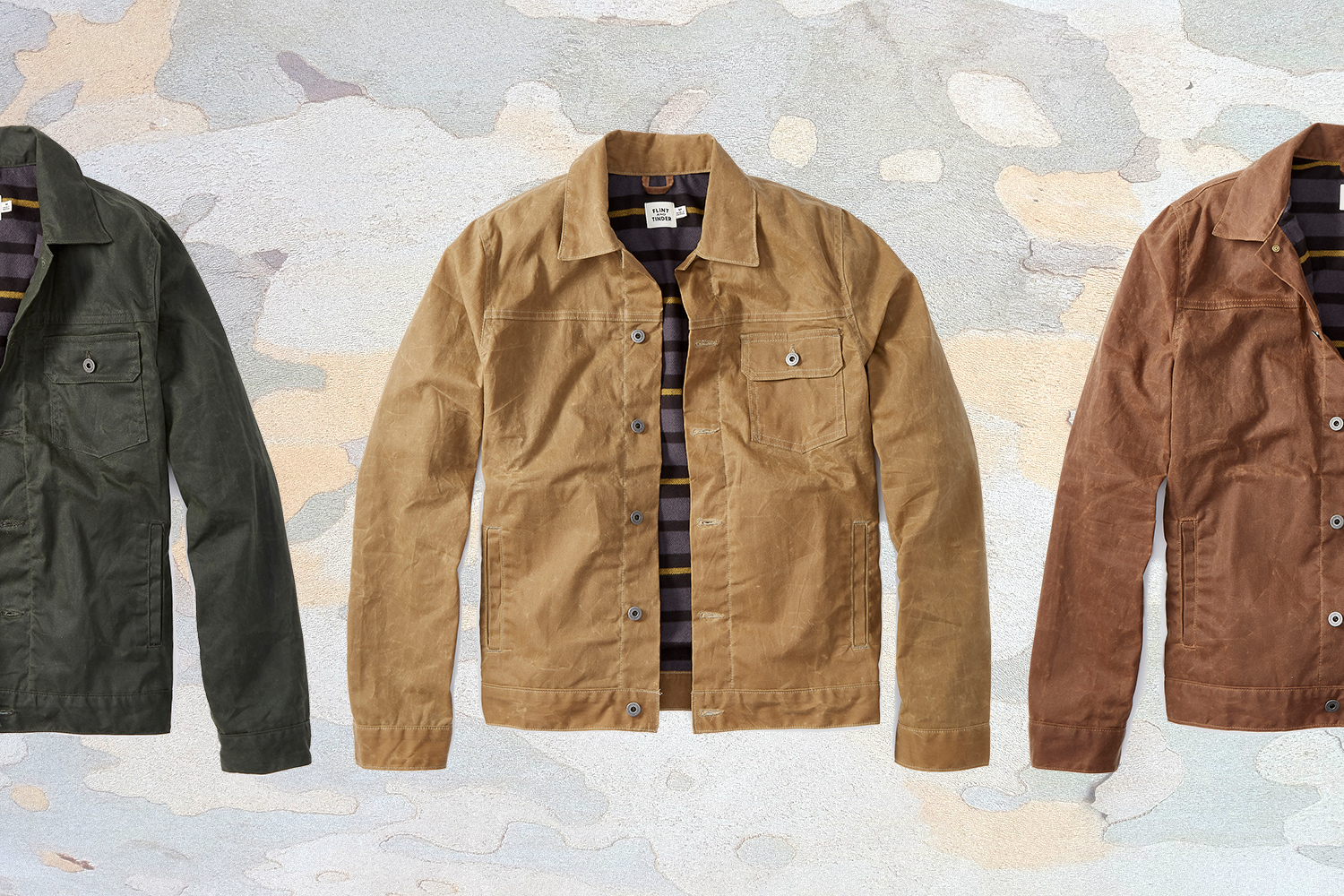 Flint and Tinder’s Waxed Trucker Jacket, the King of Fall Jackets, Is Back in Stock

Where Have All the Station Wagons Gone?
Can Crystals Help Create a Better Wine?
Three Experts on the Best Ways to Brew Coffee at Home
You Should Be Drinking Patrick Cappiello’s Lo-Fi, High-Value Wines
First Time in Los Angeles? Here’s Exactly Where To Eat
Review: “Infinity Pool” Is More Than a Horror Take on “The White Lotus”
How to Build the Perfect Seafood Tower
The Best Menswear Items From the Todd Snyder Winter Sale
13 Modern Sexual Wellness Brands Every Man Should Know