While comparing someone to a mythological creature renowned for its beauty and scarcity may seem like a compliment (and while some people do actively identify with the label), the term “unicorn” is often considered problematic as it objectifies an individual and reduces a living, breathing human being to a fantasy, specifically one whose sole purpose is to sate the needs and desires of a couple. Likewise, couples who seek such a fantasy — dubbed “unicorn hunters” — are being increasingly called out for their problematic approach to finding a third.

Obviously, says Harris, no such person exists. “So when someone is called a unicorn hunter, it’s implied that they’re expecting another person to fit this unrealistic mold.”

In seeking to force a real-life, non-mythical human being into this fantasy role, says Leanne Yau, creator of Poly Philia, many couples also end up “imposing strict, unreasonable and often contradictory demands that the third person is not allowed to question.” Such demands might include the expectation that a third is exclusive with the couple, or that a third only spends time with a couple when they are all together, while the couple continues spending time together one-on-one.

“Such dynamics often arise out of insecurity from the couple that someone will ‘threaten’ their relationship, so they set rigid parameters that do not allow for negotiation,” says Yau. All of this tends to subjugate, dehumanize and objectify the third person, none of which makes for a healthy, fair or fully consensual experience.

Mostly, as is usually true of all sex and also all human interactions all the time, this just involves treating your third like an actual person with wants, needs and desires of their own. But since that’s something we tend to struggle with as a society in general, here are some expert tips on finding a third without being the worst. 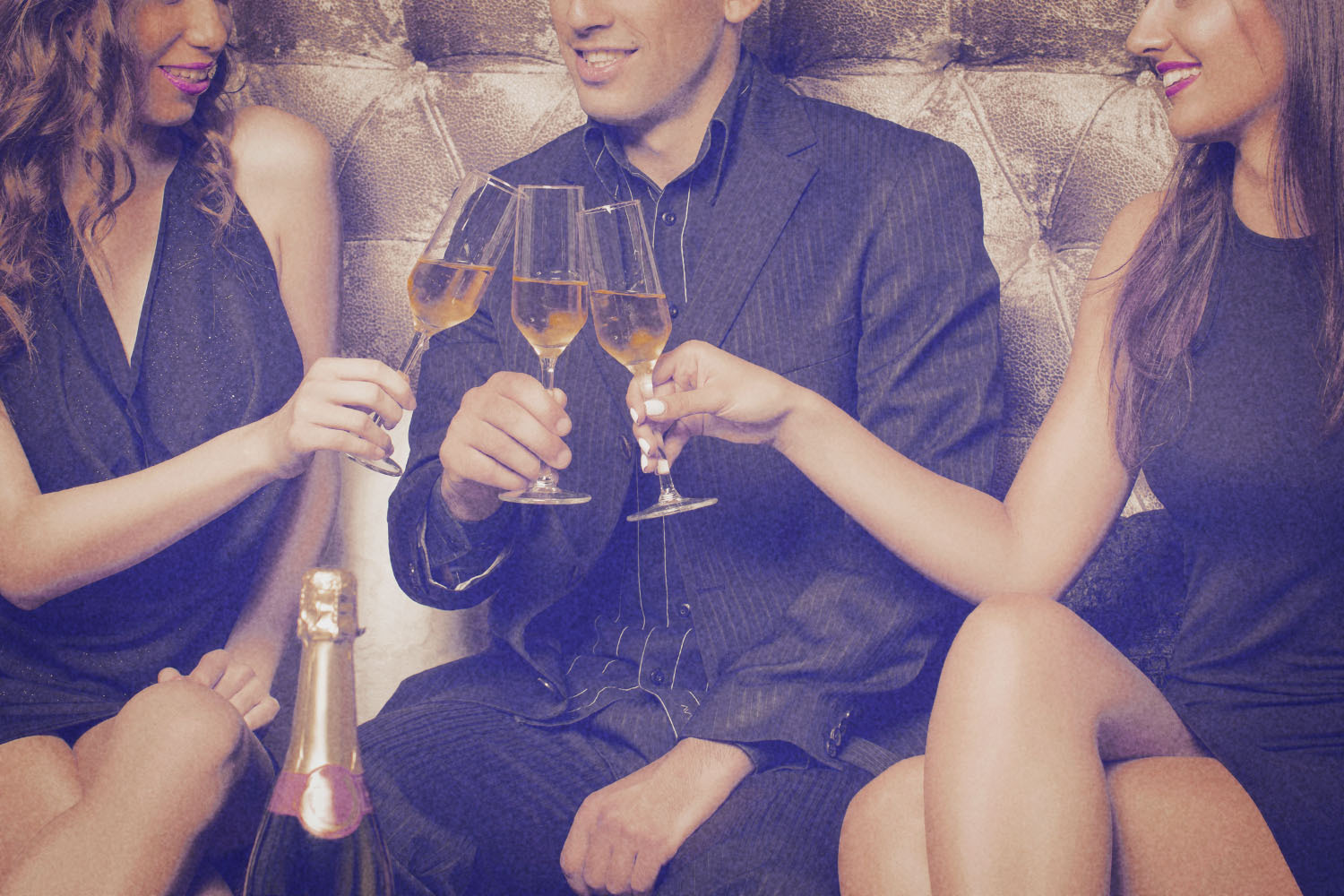 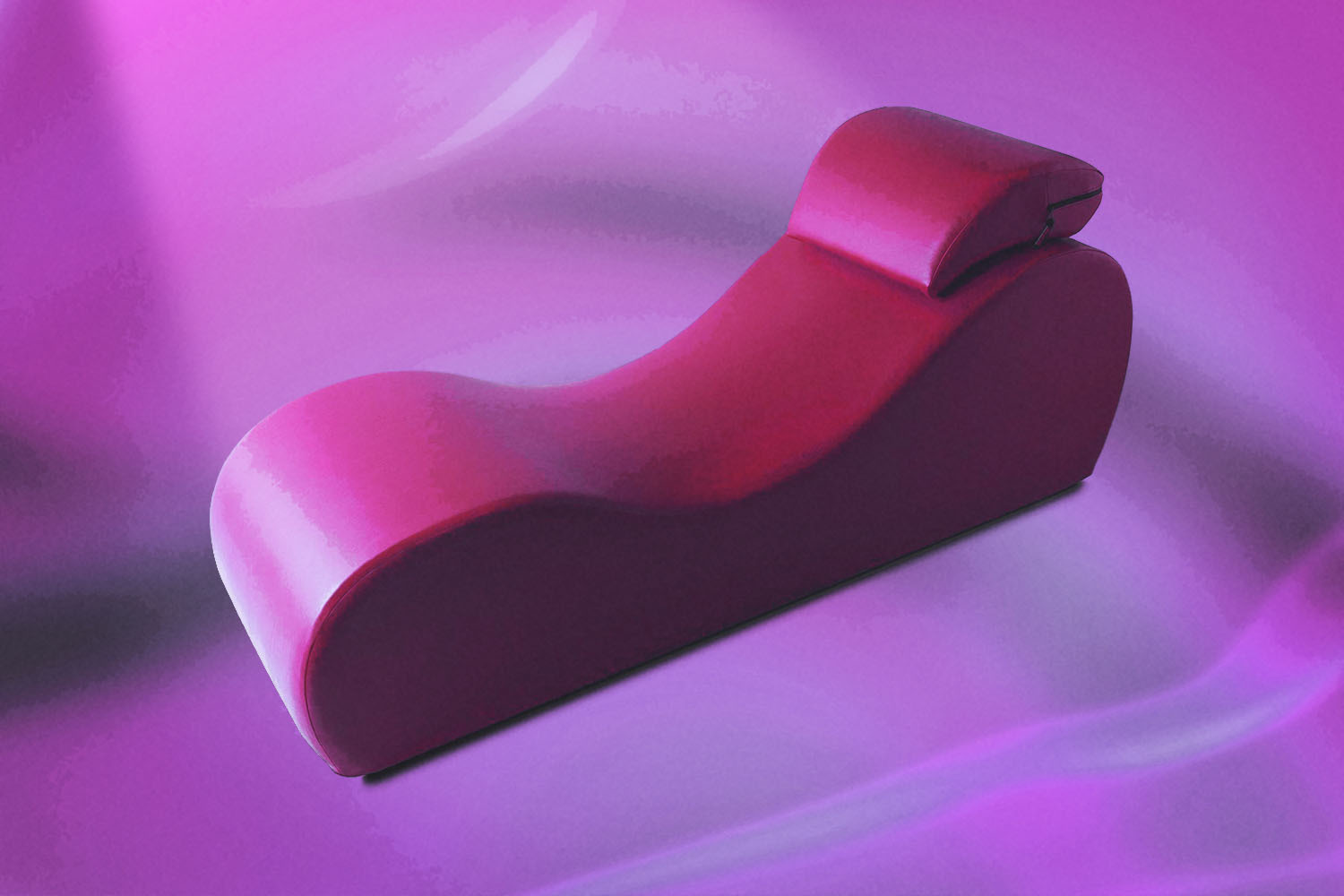 What Is Sex Furniture and Do You Need It? 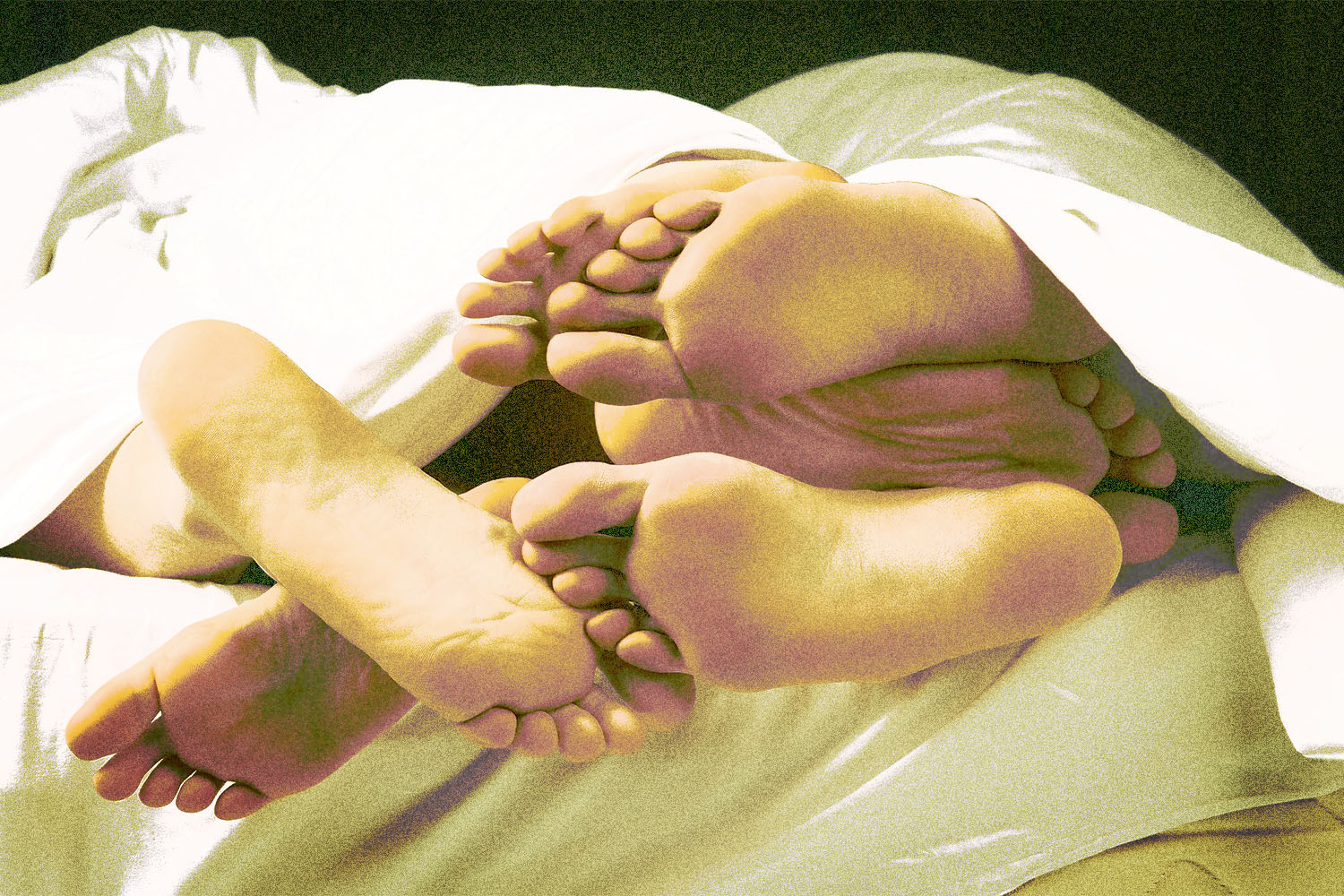 Make sure your third actually wants to be a third

The most glaring, unicorn-hunty faux pas that (usually straight) couples tend to make when seeking a third is bringing all sorts of problematic assumptions, usually informed by heteronormative stereotypes, with them.

This (very problematic) assumption that all bisexual women are just dying to fall into bed with a couple is so widespread that it’s become extremely common for queer women on dating apps to specifically declare themselves non-unicorns in their profiles. This should go without saying, but if you see this, respect it. “​​It doesn’t matter if you think they’re hot,” says Harris. “If their profile says they’re not a unicorn, reaching out to them anyway is simply demonstrating your lack of respect and your lack of understanding of consent.”

There’s no prize for “converting” a proclaimed non-unicorn into your third, and attempting to do so will send you directly to unicorn hunter jail. Do not pass Go, do not collect $200.

“This is manipulative, don’t do this,” says Tanner. As is always true of all sexual encounters, clear, upfront communication is key. Don’t pretend to be seeking something else and pull a bait and switch.

“When connecting with potential thirds, be transparent that you’re a couple and be clear about what you’re looking for,” says Tanner. “Be willing to listen and hear them out to construct a mutually beneficial agreement.”

Understand what you want from a third, and communicate it clearly

Speaking of you and your partner being ready to welcome another person into your sex life, make sure that you are. Moreover, make sure you’re both clear on what you want, why you want it, and how a third person will fit into that framework.

You also need to figure out what role you want this third person to play in your lives — because no matter how big or small that role is, the presence of a third person in your bedroom is going to change the dynamic of your relationship, says Tanner. Are you looking for someone to join you for a one-time fling, an ongoing but casual arrangement, or a full-fledged relationship? Figuring this out, and knowing you’re both on the same page, can shift the dynamic.

At the same time, however, couples seeking such a short-term dalliance may need to be extra careful to respect and acknowledge the reality and autonomy of their third, as it can be especially easy to view a third as a fantasy when they’re a one-time guest star.

“To do this, you need to treat your thirds or potential thirds as fully-formed human beings, with their own needs, wants and desires, rather than as your personal sex toy,” says Harris. This involves making sure you check in with your third before, during and after the encounter to make sure they’re having fun, their needs are being met and no boundaries are being crossed. It also means providing aftercare: offering them water, making sure they get home safely or offering them a place to spend the night, checking in the next day, etc.

Once again, it’s really just about treating a third partner the way you would (hopefully) treat any partner: like the living human being they are.

Imposing those regulations leans into a problematic hierarchical order that prioritizes the needs of the couple. “Watch for power imbalances,” says Tanner. “The third person — a person and not a mythical ‘unicorn’ — also has power and autonomy in the triad. The needs of the couple do not come first.”

Essentially, finding a third without being a unicorn hunter really just comes down to treating people like human beings worthy of respect, care and consideration. A third person who joins you and your partner in bed — in whatever capacity and to whatever extent they do — is a person, not a sex toy, and certainly not a mythical creature you’ve managed to capture for your pleasure and yours alone. 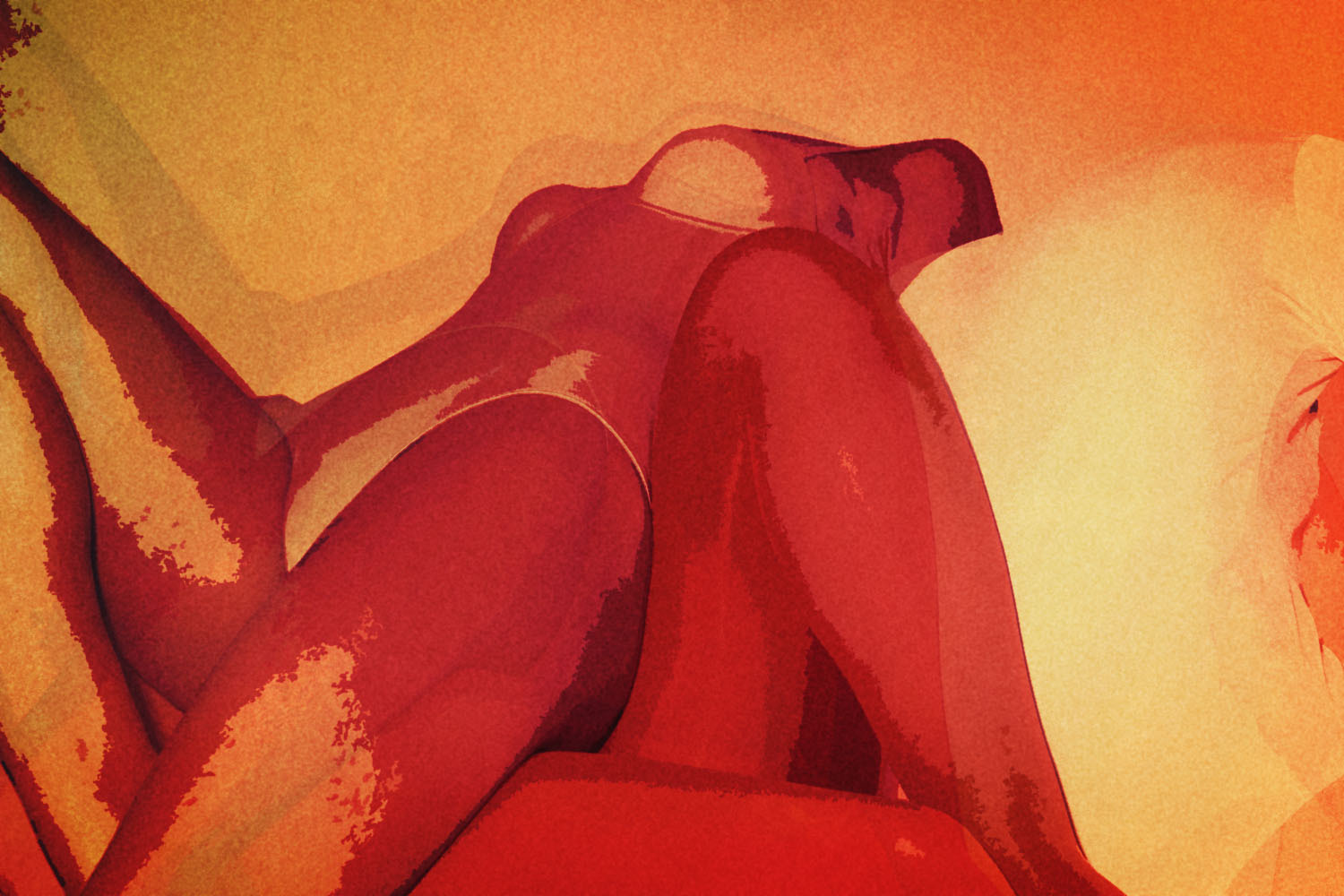 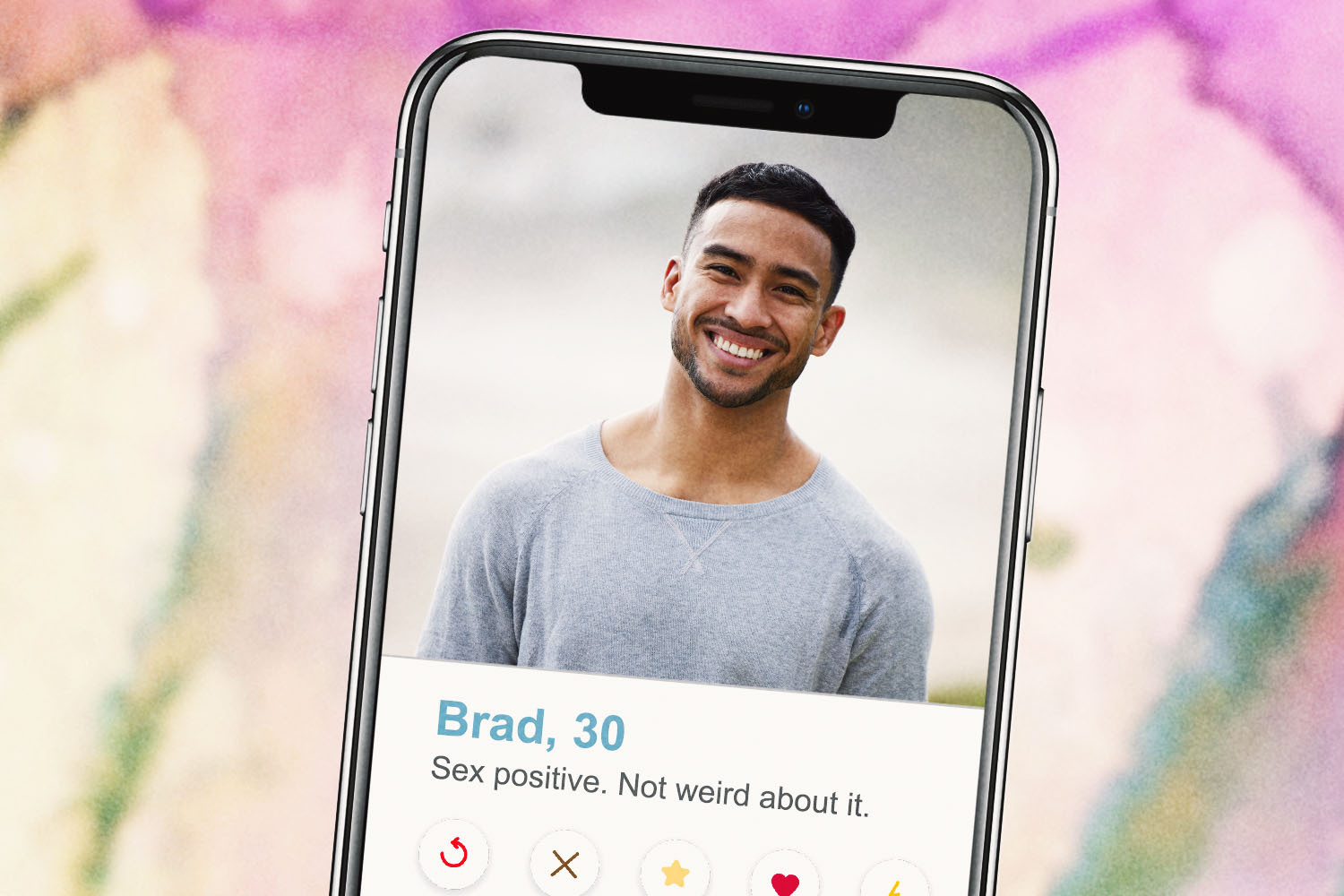 How to Be Sex Positive on Dating Apps Without Being Creepy 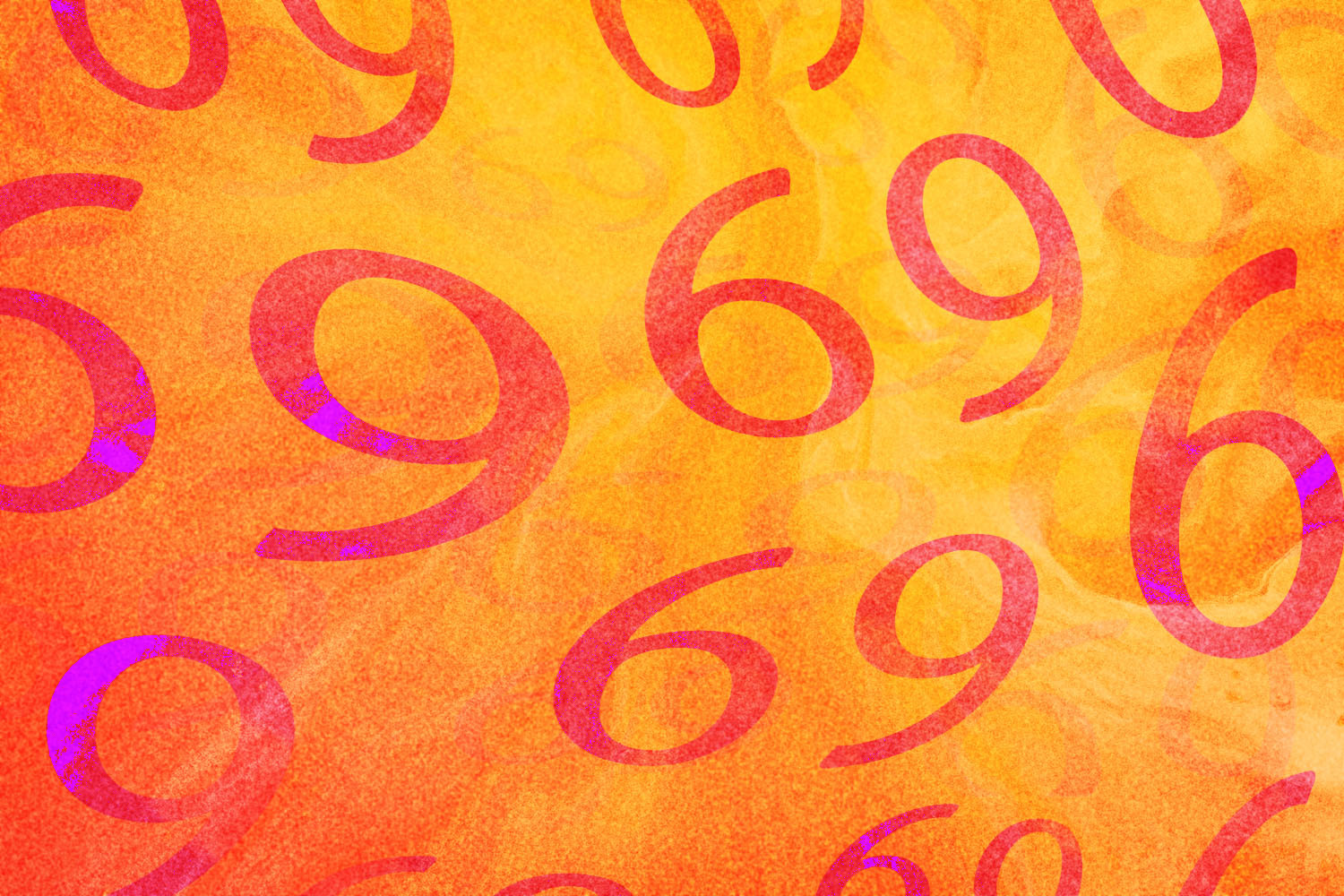 If You Don’t Like 69ing, You’re Doing It Wrong