This is how men with their proverbial shit together swipe. Take notes.
Getty/EyeEm
By Kayla Kibbe @Kay_Kibbe

If you’re a man over 40, chances are your dating life pre-dates the mainstream advent of dating apps. You probably started dating back when people met at bars or got set up on blind dates or just settled for their classmates or coworkers, got married in their 20s, had a couple kids by 35 and then got divorced. In fact, maybe you did exactly that and that’s why you’re now looking for dating-app advice.

Whether you’re a middle-aged guy returning to the dating game after a marriage-length hiatus or a proud “never married, no kids” type, chances are you can recall a time when dating didn’t require wifi, and you may be looking for some guidance when it comes to navigating the online dating space.

While college-aged millennials were the first to thrust dating apps into the mainstream in the early 2010s, the platforms have become increasingly popular among older singles as well in recent years. After all, the oldest members of the generation that first embraced dating apps a decade ago are approaching 40. Whether you’re an older guy who’s brand new to dating apps or an aging millennial (sorry) who suddenly feels too old for Tinder, you may be wondering which dating apps are best for you, a mature adult man.

But since not everyone is looking to waltz into middle age with a much younger woman — or to take dating advice from one — I also tapped two expert dating coaches, Lee Wilson and Joshua Pompey, to weigh in on the best dating apps for men over 40. Here are their top three picks, and a couple bonus picks from me.

Both experts I spoke to named Bumble their top pick for guys over 40. ”Right now, the most popular one for older generations above 40 is Bumble,” says Pompey. “That’s one I highly recommend.”

For those unfamiliar, Bumble is an early Tinder successor that differentiates itself from the competition with its signature ladies-first model. On Bumble, women have to make the first move, and they only have 24 hours to do so.

While some straight men may find themselves initially turned off by the idea of waiting around for a woman to shoot her shot, Wilson says most men quickly come around for the simple reason that when women have to make the first move, men waste a lot less time and energy pursuing women who aren’t interested.

“It’s no secret that women often have a lot more power on these online dating sites than men, because the ratio at which women receive messages is just so overwhelmingly high,” says Pompey. With Bumble, however, men get to take a break and let interested women come to them.

“Men, in particular those over 40, really seem to like Bumble,” says Wilson. “Most of the guys tell me they like it because, when they get a message, they know she looked at their profile and she liked what she’s seen.”

You’re a busy, adult man who doesn’t have time to endlessly message a sea of potentially uninterested women. Let them come to you. 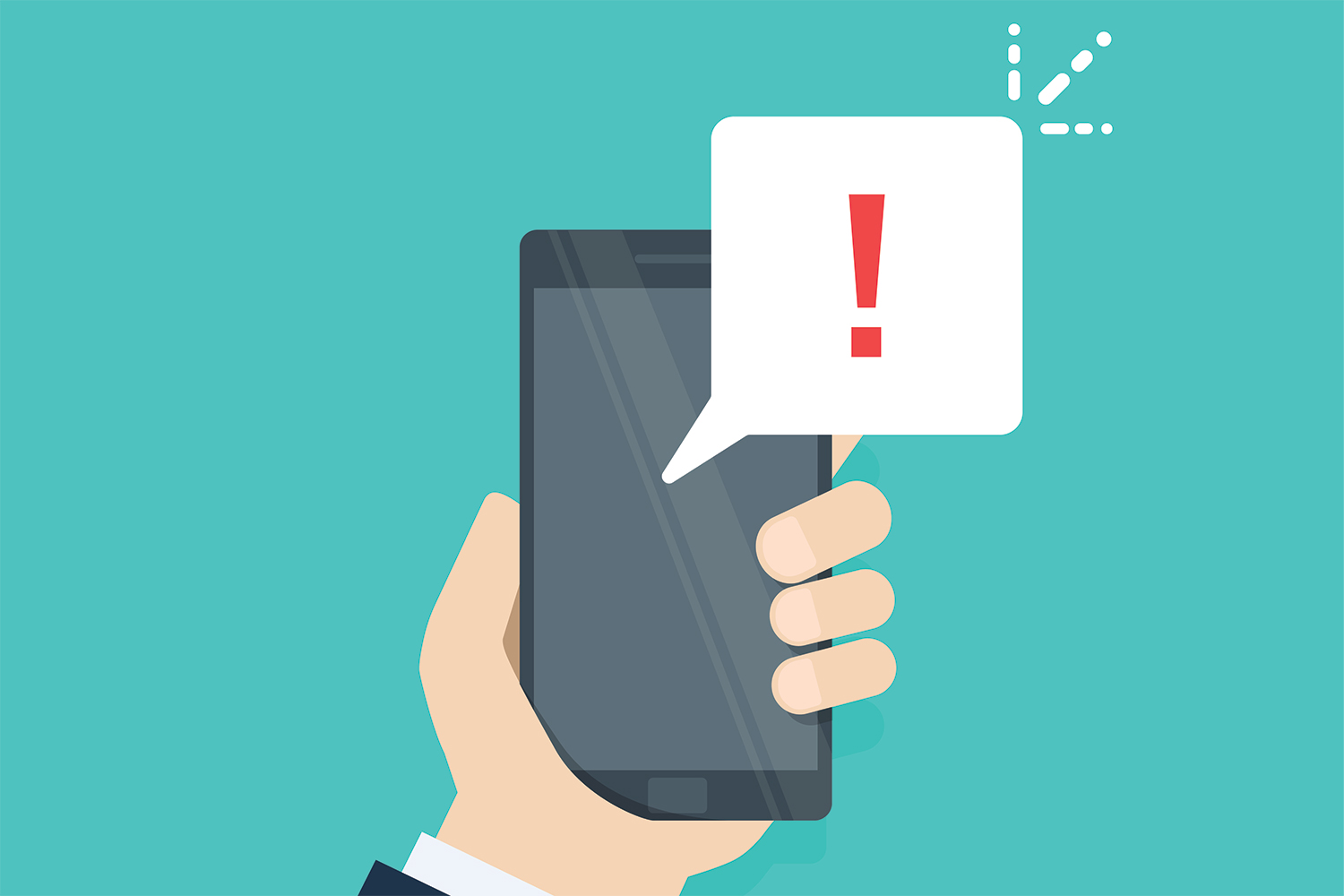 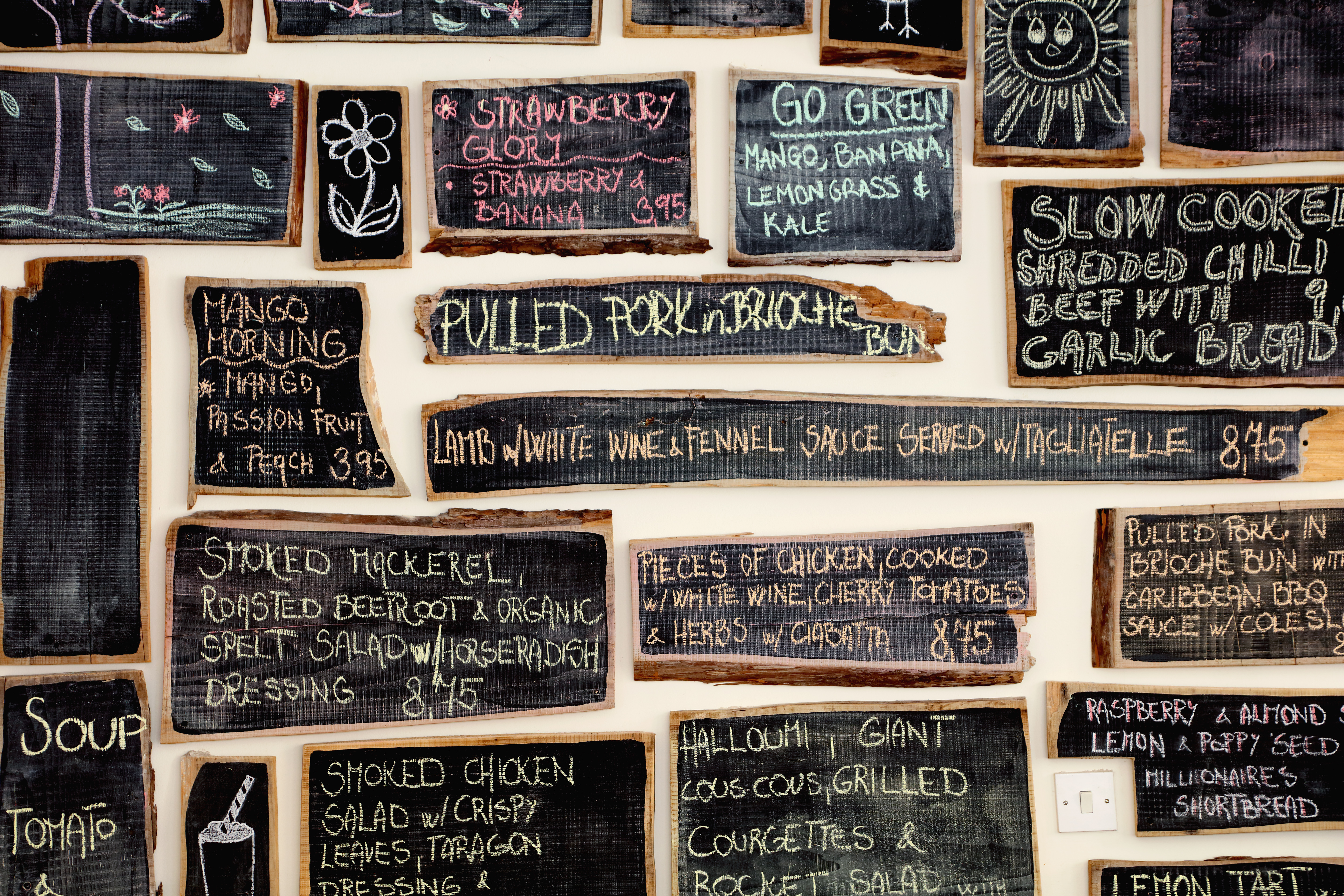 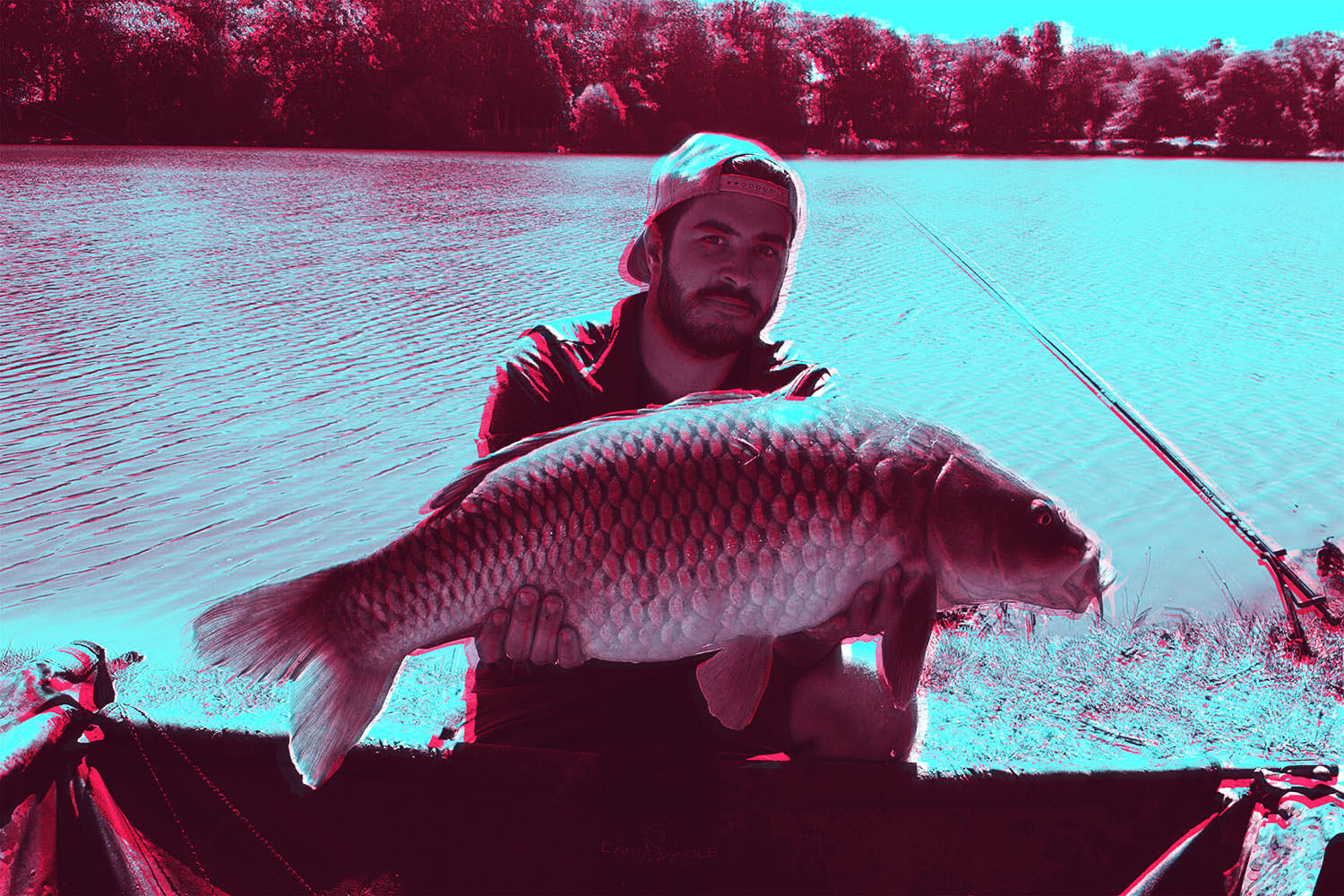 Both Wilson and Pompey also called out Hinge as a top choice for the over-40 set. Owned by the same parent company as Tinder, Hinge has gained popularity in the dating-app space in recent years as a more sophisticated alternative for app daters who take online dating a little more seriously than the Tinder crowd.

While Hinge, the self-proclaimed “app designed to be deleted” tends to bill itself as a platform strictly for those seeking long-term relationships, I’ve found the app to be a good option for those looking to date more casually as well. Regardless of what you’re looking for, however, Hinge maintains a slightly elevated, more mature air than apps like Tinder. There are fewer fake, spammy profiles, and generally fewer weird conversations and sketchy encounters.

“Hinge does seem to take that that far more seriously, as far as making sure their profiles are legit,” says Wilson.

According to Pompey, Match.com, one of the original dating sites that pre-dates the dating app boom, is still one of the best online dating platforms out there for older singles who are ready to take dating more seriously.

“It’s interesting with the over-40 crowd, because dating apps have grown a little bit in popularity, but the online dating world for people — especially in their mid-40s and up — still leans towards the traditional sites like Match.com,” says Pompey. “For ages above 40, I still think that Match.com is far and away the most populated with singles looking for quality relationships.”

So if you’re looking to forge a meaningful connection with a like-minded individual around your own age, sticking to the pre-Tinder classics might still be your best bet.

This recommendation comes to you from neither of the experts, but rather from me, who — while not a professional — does have plenty of field experience.

The League is a dating app for adults who have their shit together. An “elite,” members-only platform, The League was designed for busy, successful people who don’t have the time to waste on endless swiping and dead-end conversations. As League founder and CEO Amanda Bradford told InsideHook last year, “Our users’ biggest currency is their time,” and The League isn’t interested in wasting it.

There’s no swiping, no endless supply of internet strangers for you to pursue. Instead, The League simply sends you three to five prospective matches per day, which you either like or pass on. If you match, you both have 14 days to make a move.

No surprise, this one comes from me too. I know what you’re thinking, but just hear me out. Yes, Seeking is best known as a sugar dating app, but it’s more than that. Seeking is a dating site for people who know exactly what they want, whatever that may be. The non-traditional context of a platform like Seeking makes it an ideal place for highly selective people who aren’t interested in typical relationship narratives, timelines or expectations. Whether you’re into kink, polyamory, or you’re recently separated and not looking for anything serious, SeekingArrangement is a judgement-free platform based on transparency and open communication. If, for whatever reason, you’re looking to bypass the pageantry of traditional dating, Seeking is the place for you, promise.

Ultimately, however, Pompey maintains that you can find success regardless of what app you find yourself on.

“My theory is, you can meet somebody on any app,” he says. “It’s just a matter of putting yourself in the best position for success, and hopefully having a little bit of luck.” 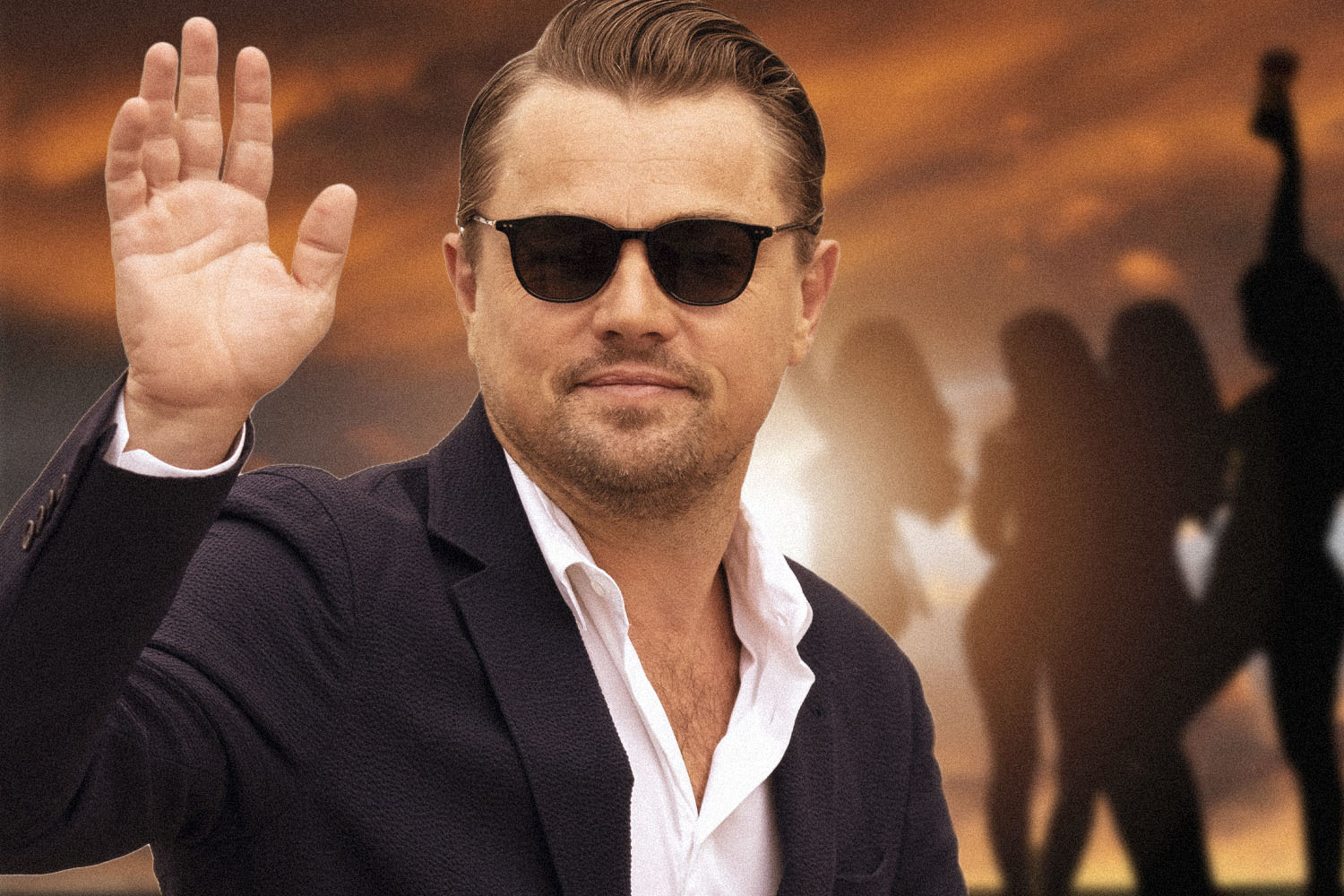 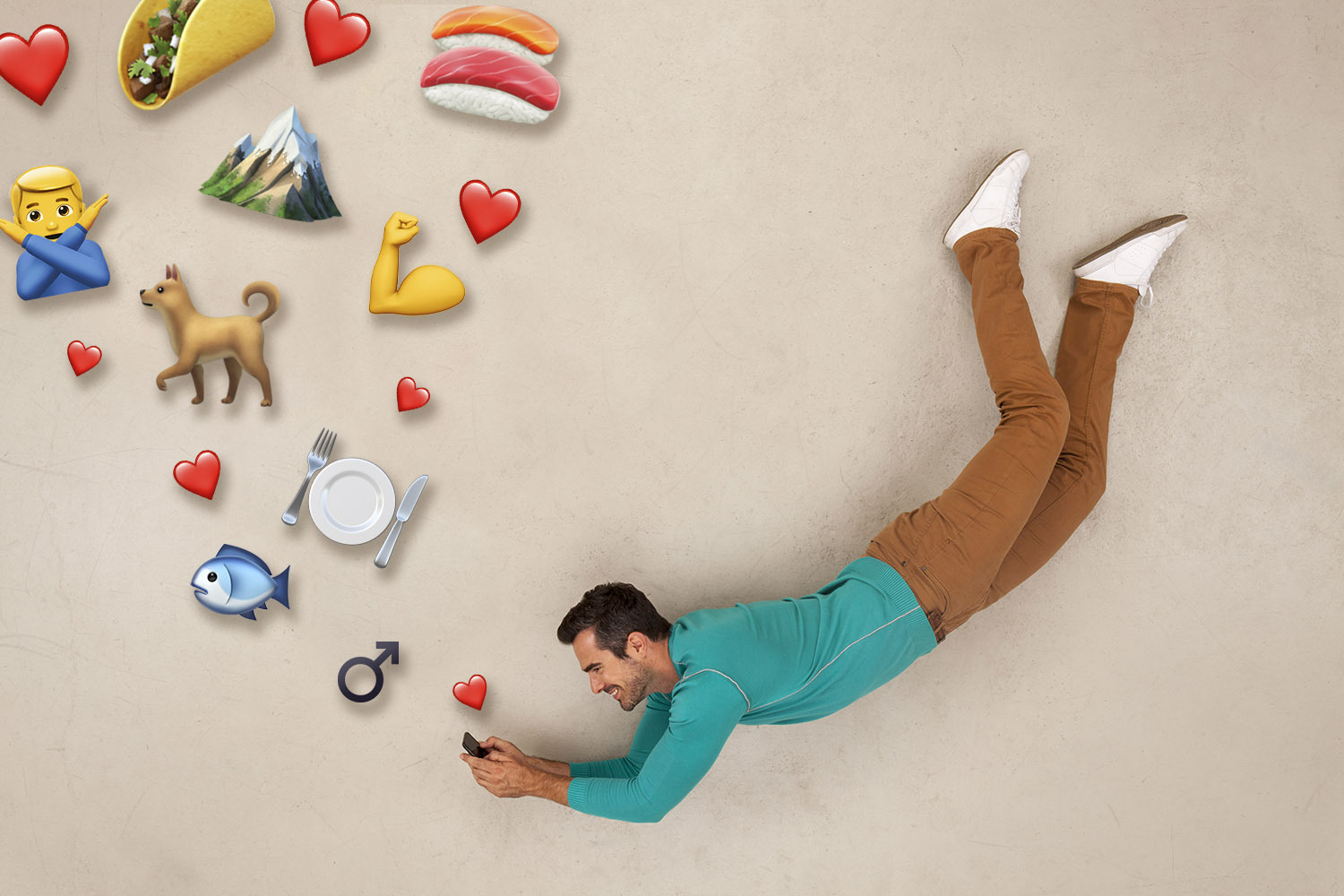