Is Online Dating Actually More Difficult for Men Than Women? 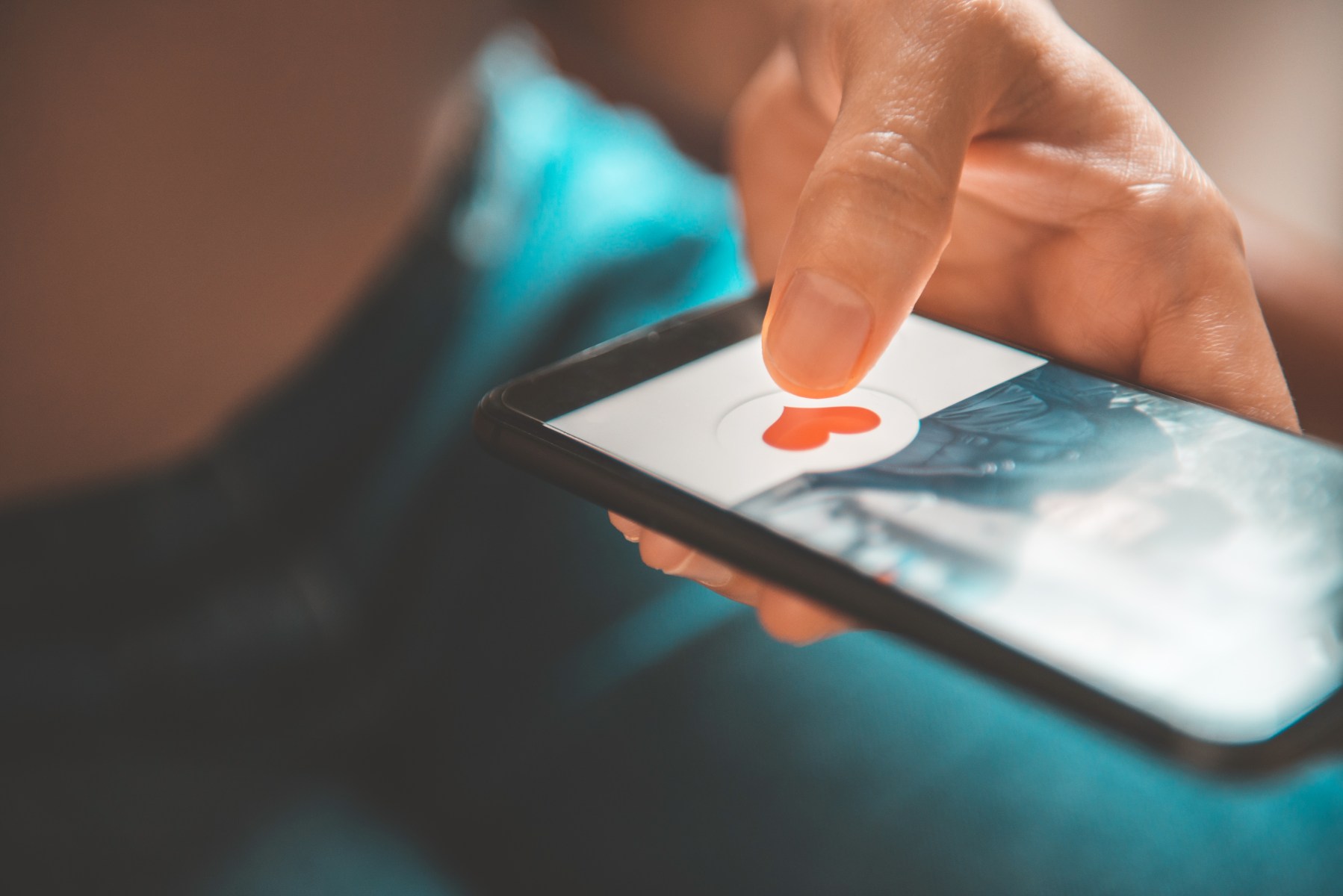 The dating app experience is a different game for men than it is for women.
Getty
By Kayla Kibbe / February 10, 2020 5:59 am

A few months ago at the gym, I watched in awe from my perch atop a stairclimber as a man pedaling away on a stationary bike below opened up Bumble and proceeded to rapid-fire right-swipe every single profile that appeared on his screen.

I’d heard rumors that this was a thing men did before, but I always assumed it couldn’t be true. “Doesn’t he just end up with way too many matches?” I once asked a then-boyfriend who told me his friend was guilty of this bad dating-app behavior.

“Not really,” he said. I had long assumed that this guy must not have been blessed with a particularly app-friendly face, but watching that perfectly inoffensive-looking Bumble biker rapid right swipe to startlingly few matches (or at least few immediate matches) a few years later, it occurred to me that dating apps might just be a more competitive landscape for men than they are for your average, often match- and message-burdened woman.

New data from the Pew Research Center’s recent deep dive into the state of online dating today seems to confirm this theory. According the new report, Pew’s first comprehensive analysis of the online dating landscape since 2015, men report being significantly less satisfied with the amount of attention they receive on dating apps compared to female swipers.

While a total of 43 percent of online daters in America reported feeling they do not receive enough enough messages on dating apps, broken down by gender, that percentage shot up to 57 percent of men, compared to just 24 percent of women who felt similarly disappointed. And while a mere 8 percent of men reported receiving too many messages, 30 percent of women felt overwhelmed by the volume of suitors flooding their inbox.

Perhaps some of that fatigue comes from the fact that women on dating apps were also much more likely than men to report experiencing harassment on the app, including 46 percent of women who reported receiving unsolicited sexual messages or images from a match. Harassment on the apps is an even bigger problem for young women in particular, with 57 percent of women between the ages of 18 and 34 saying they’ve experienced sexual harassment — roughly twice the number of male users in the same age bracket who reported the same.

As Pew Research Center associate director of internet and technology research Monica Anderson noted in an interview published alongside the new report, these findings are consistent with larger trends outside the context of online dating: a 2017 Center survey found that young women were much more likely than young men to report having ever received unsolicited images of a sexual nature.

“This research highlights how more sexualized forms of online harassment — regardless of the venue — are a common part of the online experience for younger women and teen girls,” Anderson said, though the report also noted that members of the LGBTQ community were more likely to experience harassment on the apps than straight users, regardless of gender.

This is all good news, considering the report also found that online dating in America has grown rapidly, with the total percentage of online daters in the country shooting up to 30 percent from just 11 percent back in 2013. Love it or hate it, dating apps are proving to be more than just a millennial fad, and their effect on the dating landscape is only becoming more pronounced as app culture heads into its second decade.

In the meantime, the biggest takeaway here for men is: if you want to get more messages on dating apps, maybe stop harassing women on them. Just a thought!