The World’s Most Dangerous Bird is a Cassowary 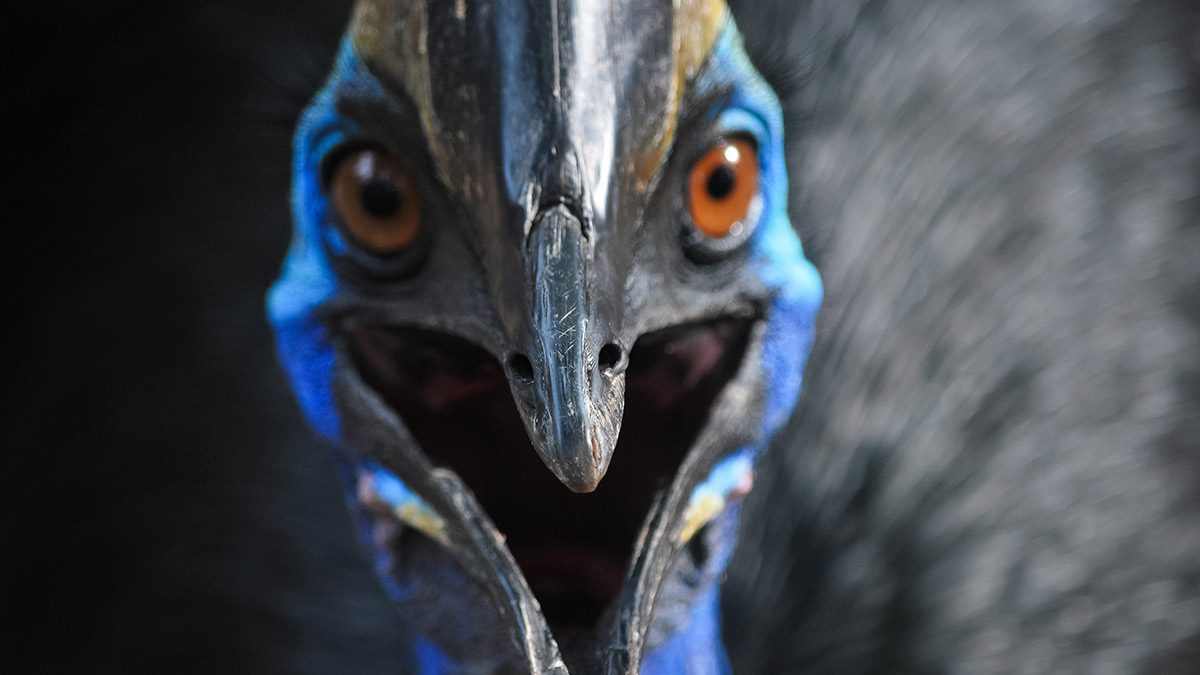 “The feature she and her kind are best known for, however, is not her plumage. It’s her toenails: On each three-toed foot, one nail is longer than the rest. At five inches, it’s probably the closest thing you’ll find in nature to a railway spike. It isn’t particularly sharp, but it is deadly.”

Indeed, this is the danger of the cassowary: it a massive bird that will come running at you at great speeds determined to hit you with those nails. (Brogan writes: “Those kicks can disembowel humans and other animals in an instant, earning the elusive, rainforest-dwelling species a reputation not just as a dangerous bird, but as the single most dangerous bird on the planet.”) 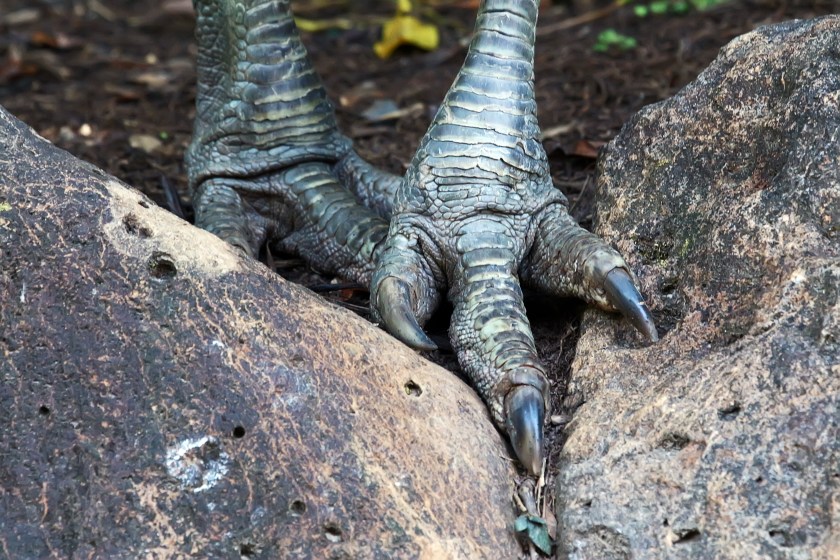 Brogan spent some time with the National Zoo’s primary cassowary keeper, who reveals some unnerving tales about the bird. (He says that, for reasons he doesn’t understand, she periodically attacks trees and buildings.) For more on this fearsome creature, click here. Below, watch a brief video of an agitated cassowary being held at bay by a man with a rake as he explains all the ways the bird could hurt him.