The Six Best Travel Destinations for Nature Lovers in 2017

Relaxing swim inside a cave at the Baths on Virgin Gorda, British Virgin Island (Getty Images)
By Matthew Reitman 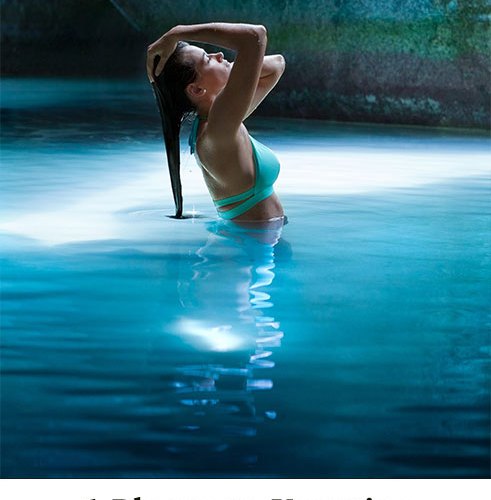 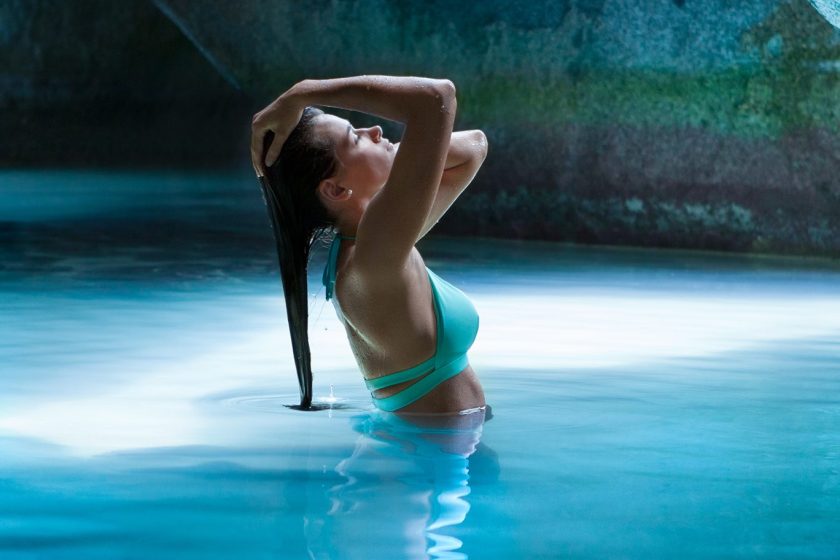 Relaxing swim inside a cave at the Baths on Virgin Gorda, British Virgin Island (Getty Images)

From luxury destinations to the most liveable cities, each year travel companies and guide books curate the greatest places on the planet into a cornucopia of lists. Lonely Planet just released its offerings for 2017, and we’ve detailed them all here… with one exception that we thought required some additional attention. Take a break from the daily grind and reconnect with nature with a trip to one of (or, better, all of) these six must-visit countries from Lonely Planet’s “Best in Nature” list below.

Experience the natural wonders of Alberta

The province of Alberta, in the west of Canada, offers sites of stunning beauty and breathtaking views. Banff is the oldest of the country’s National Parks. Visitors can take pictures of scenic glaciers or dip a toe in emerald green waters, all set against a backdrop of dense pine forests. Don’t miss the enchanting turquoise waters of Lake Louise. 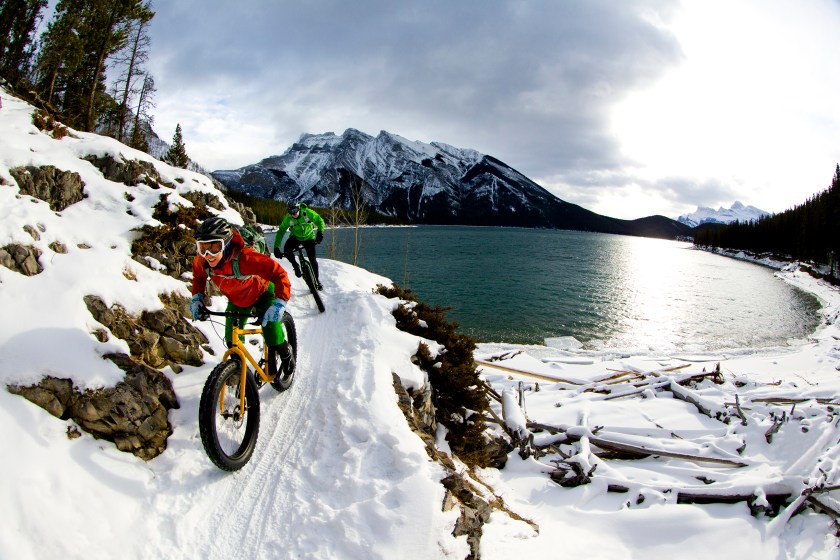 In search of the Lost City

Colombia is making headlines at the moment after the country’s President was awarded the Nobel Peace Prize. Travelers keen to explore the county can head to the Lost City, high in the Sierra Nevada mountains, in a trek starting out from Santa Marta. The jungled mountains were once home to the Tayrona civilization, who inhabited the now ruined city of Teyuna before the Spanish conquest. Those opting for a more luxurious trip with a hint of adventure should consider this chaffeured-car expedition. 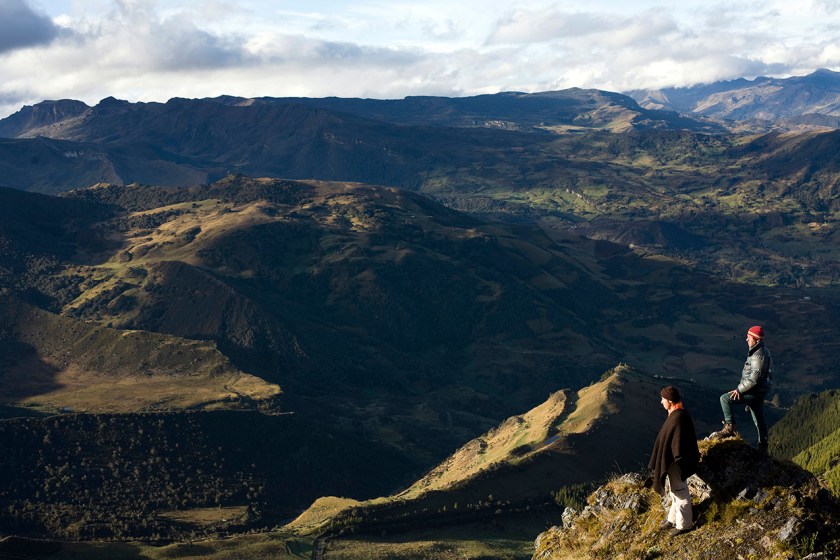 In Lapland, in northern Finland, the igloos and hotel rooms are specially designed for taking in the stunning spectacle of the Aurora Borealis. If you’re looking for comfort while you take in the natural light show (and not the tent pictured below), RealClearLife recommends the Kakslauttanen Arctic Resort—known for its glass igloos. More adventurous travelers can try a trip in a husky sled, go cross-country skiing, or spend the day ice fishing. 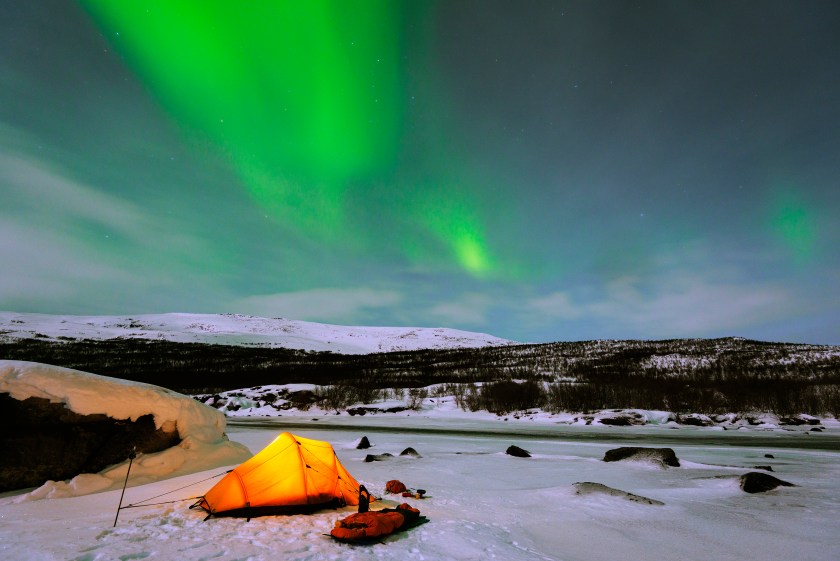 A dip in the hot springs

Visitors have plenty of reasons to visit this Caribbean island, nestled between Guadeloupe and Martinique, and not just for its diving. Travelers shouldn’t miss the island’s hot springs and natural mud baths. Dominica is notably home to the second biggest hot lake in the world, appropriately called Boiling Lake. It should only be admired from afar, however, as water temperatures can reach 180º Fahrenheit. 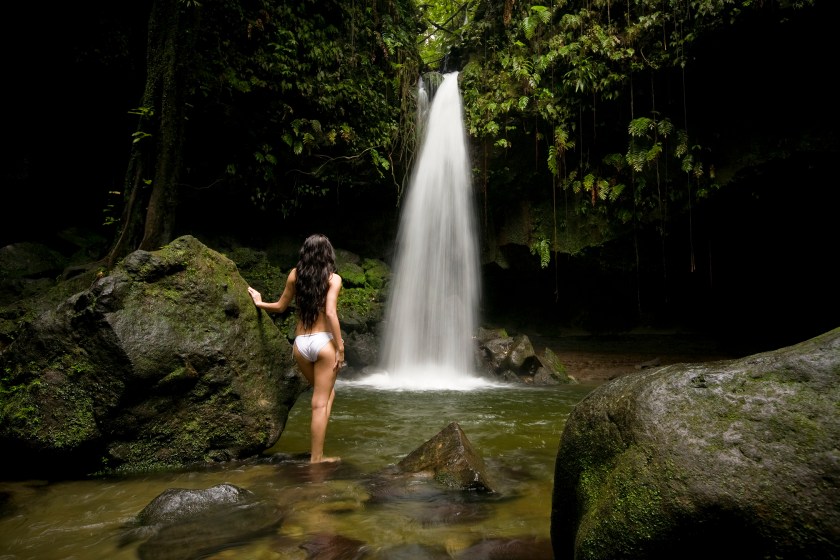 Trekking in the Himalayas

After being struck by a devastating earthquake last year, Nepal is slowly rebuilding from the tragedy. Its place in the Lonely Planet “Best in Travel” selection confirms that, in spite of recent events, the country is still a dream destination for tourists. Routes taking in Annapurna, the Mount Everest base camp, and the surrounding valleys in general are a must. 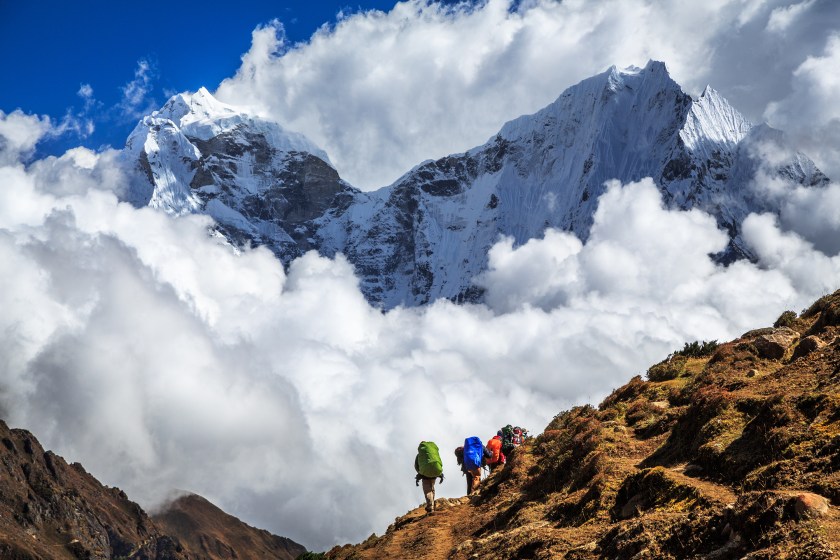 Many ships and airplanes have disappeared in the region of the famous Bermuda Triangle under mysterious circumstances, or so legend has it. This makes the archipelago a popular destination for divers keen to explore sunken wreckages. More than 300 relics from the past are hidden under the waters surrounding the island. It’s little wonder Bermuda was once known as the “Isle of Devils.” —Relaxnews 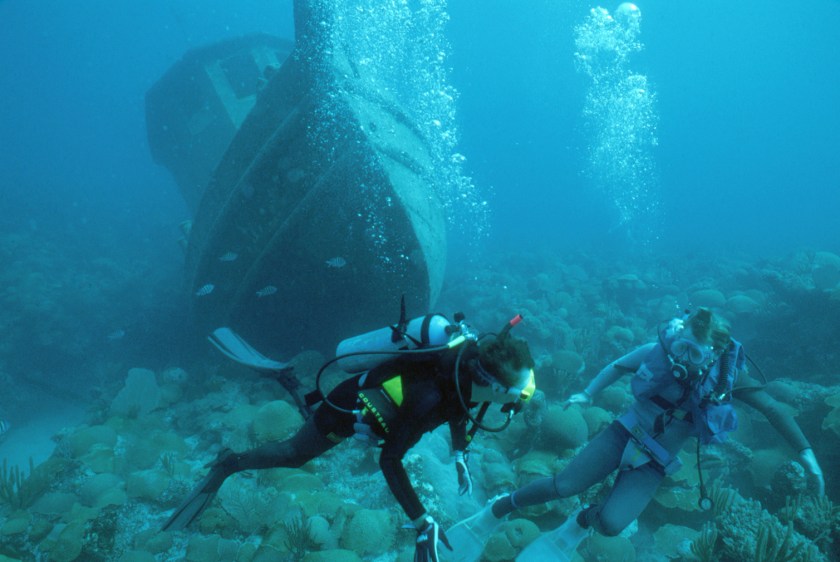 For all the latest travel stories RealClearLife has to offer, click here.