Apple Is Bringing Back the iPod Touch, but Why?

We thought of five devices the company should bring back instead 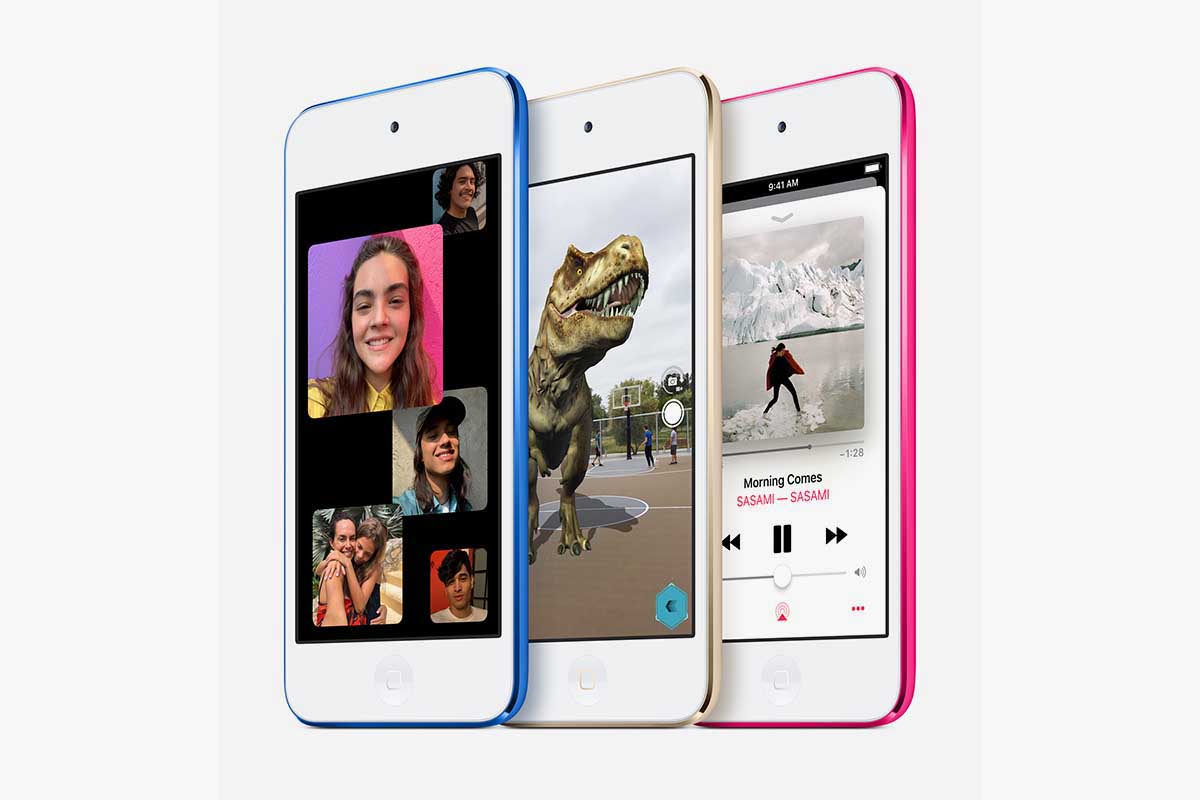 Apple still has the touch.

The iPod Touch, that is. Apple just announced a new version of the media player (their first since 2015), which will now use the same A10 Fusion processor that powers the iPhone 7. Ideally, this will bring improved game performance, augmented reality experiences and Group FaceTime to the device.

Originally launched in 2007, the iPod Touch was initially positioned as “training wheels for the iPhone,” according to Apple co-founder Steve Jobs. It was thinner, lighter and less expensive than the iPhone, though it lacked any actual calling components.

The reemergence of the touch coincides with the impending launch of the game subscription service Apple Arcade and Apple’s upcoming TV streaming service. “We’re making the most affordable iOS device even better with performance that is twice as fast as before,” said Greg Joswiak, Apple’s vice president of Product Marketing, in a press release. “The ultra-thin and lightweight design of iPod touch has always made it ideal for enjoying games, music and so much more wherever you go.”

It’s also quite a nefarious plan, according to one beleaguered parent at InsideHook. “Every nine-year-old is going to beg for one,” explains this unnamed editor. “They all want phones but no parents will let them, and this is the next best thing that still allows them to do all the s— they want.”

While the updated touch certainly fulfills a niche, it’s not the Apple product comeback we truly wanted. That top five list would include:

The iPod Shuffle: A minuscule music player you could bring to the gym or for a run. Fortunately, the Mighty is a good replacement.

The iPhone 6 and SE: Because they still had headphone jacks.

White MacBook: This sturdy, unibody polycarbonate laptop was eventually replaced with an aluminum body and declared obsolete in 2017.

Thunderbolt: Apple seems to think there are plenty of third-party options for standalone monitors, but we do miss the 27-inch display.

iTunes (any older version): Nobody likes iTunes, it gets worse with updates and everybody has a prior version of iTunes they preferred.