Robocalls have been called "the consumer plague of our time” 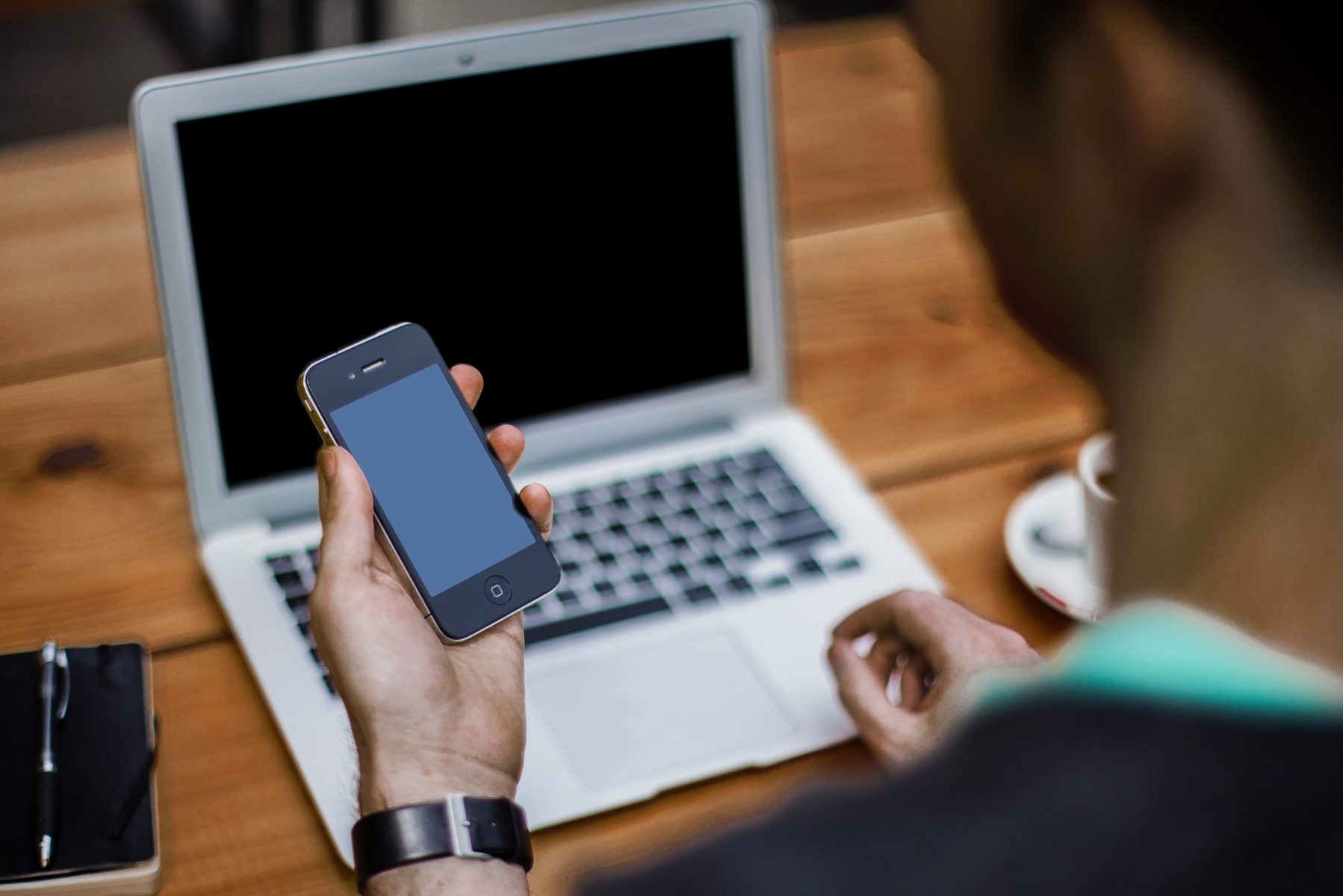 Earlier this month, Connecticut Senator Richard Blumenthal called robocalls “the consumer plague of our time.” And while we might go with selfie sticks or self-driving Segways, the senator has a point as call-blocking company YouMail estimates there were 4.9 billion calls placed in April 2019 — nearly 15 calls per person.

That’s 15 more times than anyone needs to be unnecessarily annoyed or, even worse, potentially victimized by “spoofing,” a new tactic where scammers deliberately falsify their caller ID information to disguise their identity as part of an attempt to trick someone into giving away personal info.

So how can you protect yourself from annoying robocalls and automated texts? Here are five suggestions culled from tips from the Federal Communications Commission, Consumer Reports and the CTIA wireless trade association.

Whether you use these tips or not may be a moot point in the near future as the FCC is considering a proposal which would force phone companies to “block unwanted calls to their customers by default.”

On the docket for an FCC meeting on June 6, the proposal says “carriers would simply have to allow consumers who do not want that kind of service to opt out” and block telecom providers from legal ramifications for blocking certain calls.

Either way, sooner or later, you’ll be able to stop getting those pesky recorded calls in the middle of a meeting asking if you want to change your insurance or somebody speaking to you in Mandarin.