5 Long-Read Stories From This Week Worth Your Time

What choices would public figures and world leaders have made if they had the gift of foresight? How might that knowledge reroute the course of history and change millions of lives?

Maybe if The Simpsons writers knew that Michael Jackson would one day be accused of molesting children, they wouldn’t have worked him into a (now classic) episode of their show. Perhaps if legendary golfer Jack Nicklaus would’ve known that he’d lose his dad to pancreatic cancer at 56, he would’ve cherished their time together that much more. If Baltimore officials could have foreseen the downward spiral of crime of Freddie Gray’s death would trigger, maybe they would’ve made different legal decisions. Maybe if people across the world caught wind that their now-leaders were utilizing immigration fears as a plot to obtain votes, the global political climate would look much different today. And, perhaps, if someone could have realized that all the pictures we post on Facebook would ultimately be up for grabs by facial recognition companies, maybe we would’ve thought twice about what we shared. Read on to see how each of these long-form pieces play out. 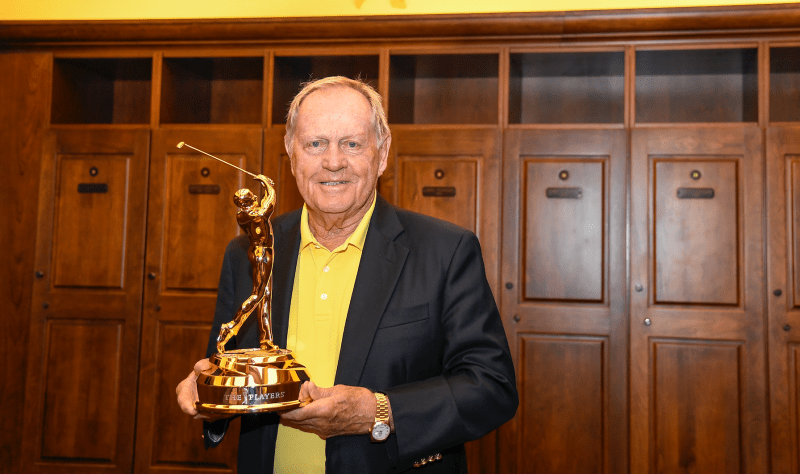 Jack Nicklaus wrote a letter to his younger self this week. (Chris Condon/PGA TOUR)

Champion golfer Jack Nicklaus wrote a letter to his 10-year-old self this week for The Players Tribune. In it, he speaks encouragingly and earnestly about the work young Jack will have to put in to become the Golden Bear. He doesn’t tiptoe around the time and effort that he will dedicate to the sport but he hints at the rewards to come. More than anything, though, Nicklaus urges himself to cherish these moments with his father; learning the game and pushing himself to the delight of his loving idol. “Remember, Jack, the influence he had on you,” Nicklaus wrote. “Remember how important it is to take time with kids. Remember it’s the little things that, in the end, make the biggest difference.” Grab a box of tissues for this one. 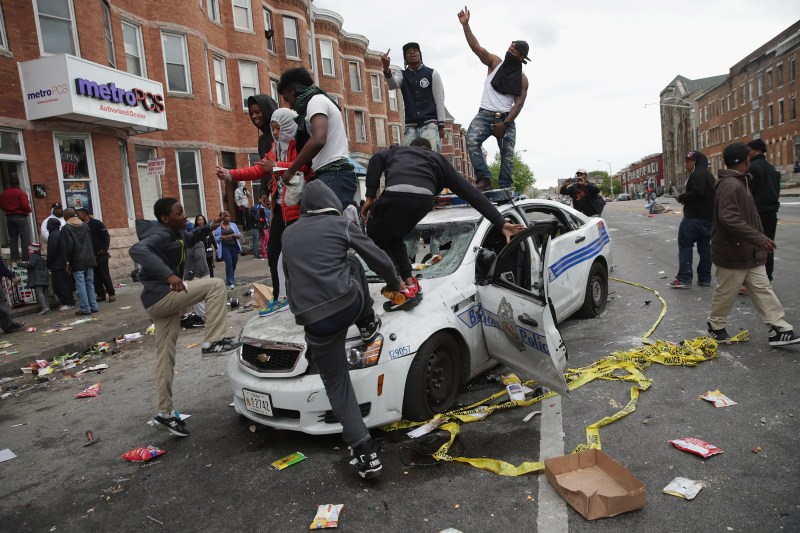 After Freddie Gray died in Baltimore police custody in 2015, the city has fallen into a seemingly never-ending cycle of violence. In the years since, the city’s response was to reform the police department, “Baltimore, by most standards, became a worse place,” since then, ProPublica reported. “In 2017, it recorded 342 murders—its highest per-capita rate ever, more than double Chicago’s, far higher than any other city of 500,000 or more residents and, astonishingly, a larger absolute number of killings than in New York, a city with 14 times as populous. Other elected officials, from the governor to the mayor to the state’s attorney, struggled to respond to the rise in disorder, leaving residents with the unsettling feeling that there was no one in charge.” 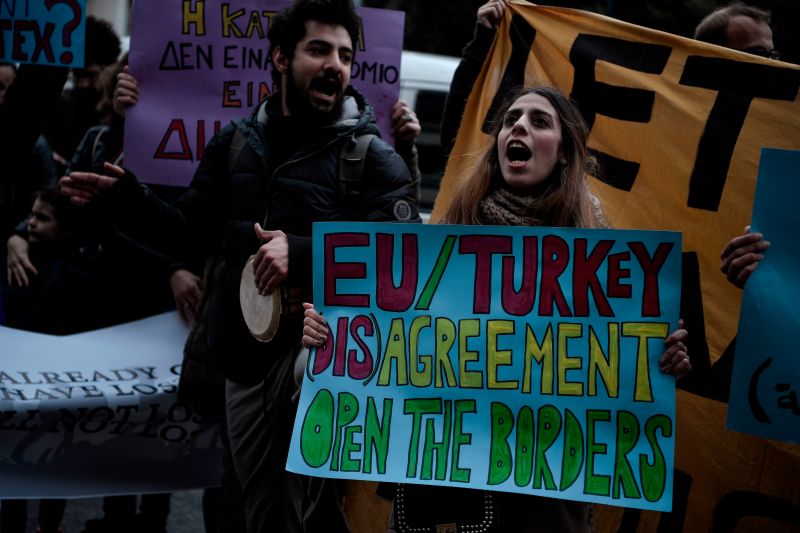 Immigration is, of course, one of the biggest global issues modern societies face. The case can be made, as The Atlantic did, that without immigrants, societies would suffer without the many positive aspects of diversity. But when poisoned by xenophobia, immigration is something people begin to view as a dirty word—and then associate those feelings with immigrants themselves. It also provides a platform for irresponsible, unqualified, wanna-be leaders. 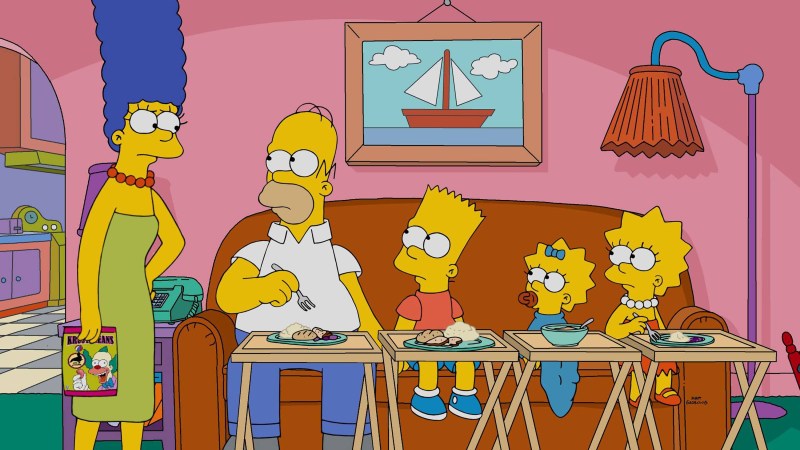 Al Jean, the current showrunner for The Simpsons, who also co-wrote and produced the now infamous episode, “Stark Raving Dad,” told The Daily Beast this week that Michael Jackson used that episode of the show to “groom boys.” Jean and others recently decided to pull it from the air after seeing the documentary Leaving Neverland, wherein James Safechuck and Wade Robson recounted, in graphic detail, the child sexual abuse they allegedly suffered at the hands of Jackson. The singer loaned his voice to the episode as the character Leon Kompowsky, who sung an arguable troubling song with Bart in the episode. “You watch that episode, honestly, it looks like the episode was used by Michael Jackson for something other than what we’d intended it,” Jean said. “It wasn’t just a comedy to him, it was something that was used as a tool. And I strongly believe that.” 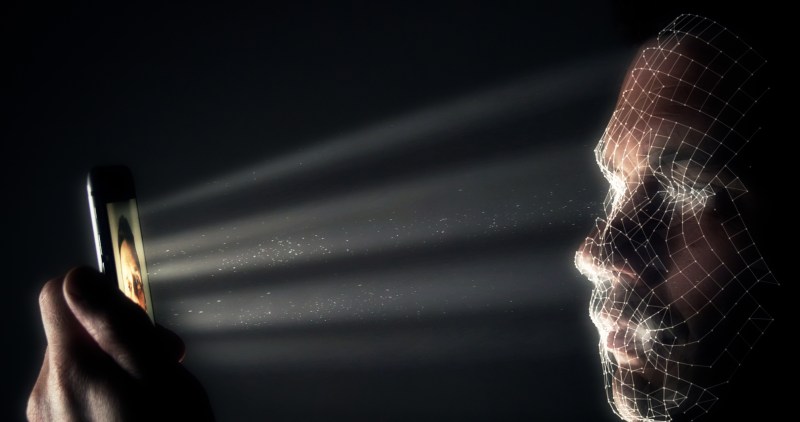 The “dirty little secret” about facial recognition is that millions of photos have been scraped from the Internet without our consent. “People’s faces are being used without their permission, in order to power technology that could eventually be used to surveil them,” NBC News discovered this week. The imperfect yet rapidly improving tech is based on algorithms that “learn how to recognize human faces and the hundreds of ways each is unique;” all made possible by our stolen images.