"Thor: Love & Thunder" makes a strange and compelling attempt to bring some of Portman’s serious-drama reserve into one of the jokiest wings of the MCU

Natalie Portman in "Thor: Love and Thunder"
By Jesse Hassenger

Natalie Portman is currently starring in her first movie in nearly three years, the superhero adventure comedy Thor: Love & Thunder, which is well on its way to becoming one of the biggest-grossing movies of 2022. This isn’t Portman’s first blockbuster, or even her first blockbuster series: Between her appearances in three of the four Thor movies and the entire Star Wars prequel trilogy, she’s logged the franchise time that seems to be obligatory for almost all actors not named Leonardo DiCaprio. In terms of pure dollars earned by her films, she far outstrips Anne Hathaway, Keira Knightley and Kristen Stewart, among many other contemporaries.

But Portman seems better known as an adventurous artist than as a proper movie star. Aside from the near-universal recognition that comes with Star Wars, her signature roles have mostly been in smaller productions: the quirky, open-hearted love interest in Garden State; the obsessive ballerina in Black Swan; a grieving First Lady in the intimate portrait Jackie. Her previous leading roles prior to Thor 4 were an unhinged astronaut in Lucy in the Sky (2019) and an unglued pop star in Vox Lux (2018). Once known for her youthful precocity, she often plays characters who feel like former “gifted” children aged into neurotic or obsessive adults. What, then, has brought her back to the Thor movies, when her interest in brilliant scientists seem to run more towards the trippy traumas of Annihilation?

Despite those preferences, there are moments in Portman’s career that approach more traditional movie-star image-making. The most sustained of these passages actually came around the time she won an Oscar for Black Swan. During the first half of 2011, in quick succession, she appeared in the romantic comedy No Strings Attached, the fantasy adventure-comedy Your Highness, and the first Thor, an early entry in the then-nascent Marvel Cinematic Universe. None of these performances would likely appear on her highlight reel, yet they do offer a glimpse of an alternate star text not many people have bothered to read.

It seems like an abiding lack of interest in romantic (or romantic-adjacent) comedies was a major reason Portman didn’t often appear to be competing with the Anne Hathaways and Kate Hudsons over movies literally titled Bride Wars. Throughout the 2000s, the closest she came was the much-loved, then much-derided quarterlife-crisis picture Garden State — though reading that movie as a funny, bittersweet rom-com, rather than a sweeping generational statement, is probably key to enjoying it in 2022. So it’s striking that Portman’s three mainstream movies of 2011 all focus on romance to some degree or another. She finally dipped into an actual rom-com with No Strings Attached, and the fact that the movie pairs her with Ashton Kutcher is the surest sign that this isn’t a romantic comedy with an indie twist. This is a movie Ashton Kutcher made in between Valentine’s Day and New Year’s Eve — albeit much better than almost any other Kutcher comedy.

No Strings Attached hands Portman a role that’s more stock than the screenplay realizes: Her Emma is a smart young woman who supposedly defies stereotypes by wanting regular sex free of romantic attachment. (Strongest proof that Emma is not exactly a unicorn: Friends with Benefits, a movie with a near-identical premise, with Portman’s Black Swan co-star Mila Kunis as another smart, horny, emotionally-closed-off young woman, came out mere months later.) As in Garden State, Portman reveals a warm, sly smile, ready to be coaxed out, which might give lie to her character’s insistence on emotional detachment — if not for the lack of rom-coms on Portman’s résumé lending that reluctance some believability. Portman’s performances in Thor and Your Highness also benefit from her perceived seriousness: In Thor, her Jane Foster is an astrophysicist who seems to surprise herself by succumbing to Thor’s superhuman handsomeness, while Your Highness has her inhabiting two clichés at once — the hot warrior woman and the hero’s love (lust) interest — and pointedly refusing to fully reconcile them with leading doofus Danny McBride.

In the context of her more confrontational movies like Black Swan or Vox Lux, characters like Emma or Jane Foster feel like Natalie with a little more chill, able to neatly organize or maybe compartmentalize her obsessions. They can triumph over their hang-ups, rather than spiraling into fury, and Portman allows a playfulness to sneak in at their edges. Movies like No Strings Attached and Thor suggest that Portman might have been a good fit for an older style of reluctant career-gal romance, from before the term “Type A” was popularized into a cheesy screenplay ingredient. That’s what makes her so effective in the Star Wars prequels, contra the conventional wisdom. In the latter two films of that series, her serious-minded character Padme finds a dorky Jedi waving countless red flags simply (and then tragically) irresistible. The much-memed scene of her in a field with Hayden Christensen’s Anakin teases some gawkiness out of her formalized bearing, as Padme discusses political ideals and first kisses in the same conversation. Though Portman’s voice has a certain contemporary lilt rather than a moneyed or Euro-inflected mid-Atlantic accent, her movie-star work has an earnest, sometimes guarded quality that recalls Grace Kelly or Audrey Hepburn.

That guardedness makes sense; she gave several emotionally accessible performances as a young performer that resulted in critical acclaim, but also plenty of creepy attention from older men, within the movies and outside of them. A major factor separating many of Portman’s most serious and acclaimed performances with her movie-star forays is the level of attention her characters are receiving within the world of the movie: In Jackie, Vox Lux, and Black Swan, she’s playing women who feel, to varying degrees, the heat of the eyes trained on her glamorous beauty, watching for the cracks that might have formed. It’s easy to imagine that a child star who then jumped into Star Wars might find some catharsis in adding another layer of performance onto those experiences. In more pedestrian movies like No Strings Attached or Thor, she lets her hair down — literally, these are the long-beautiful-locks Portman movies — able to pretend that hardly anyone is watching.

Thor: Love & Thunder makes a strange and compelling attempt to bring some of Portman’s serious-drama reserve into one of the jokiest wings of the MCU, where director Taika Waititi goofs on the pomp and ceremony of pseudo-god/alien Thor Odinson (Chris Hemsworth). Jane Foster returns — the movie also flashes back to depict her previously offscreen breakup with Thor — now fighting a late-stage cancer diagnosis. In her desperation, she finds and inadvertently claims Thor’s hammer, which confers his superpowers upon her; she then teams up with her ex on a largely zany adventure. But the more time she spends in her superhero guise, the more the disease’s effects on her human form accelerate. Her relationship with Thor is part comedy of remarriage, part bittersweet postscript.

If that sounds like an odd mix, just wait until that hybrid bumps up against scenes where Jane workshops a new catchphrase or eats popcorn while Zeus strips Thor of his clothing. Love & Thunder is nearly pulled apart by two comic-book-movie extremes: whimsically self-aware quipping, and life-and-death opera. At times, the difference is so pronounced that it almost appears to be mimicking Portman’s career, as Jane acquiesces to charming banter in one scene, then struggles with her mortality and sense of control in another.

Even ignoring the meta elements, though, Portman’s performance works almost confusingly well. It really shouldn’t, not least because Jane is essentially sacrificed at the altar of Thor’s emotional growth; as a lady superhero and a love interest, she’s two fridged women in one! Towards the end of the movie, Jane is confronted with the fact that her superpowered adventures are diminishing her already-short life expectancy, and she must decide whether to fight for herself as a human or take momentary control of her weakening body to go out in a blaze of heroic glory. This dilemma is familiar at best and queasy at worst, and, as others have pointed out, involves Jane fighting an unspecified and sometimes-convenient form of Movie Cancer. (The chemotherapy, for example, so much as thinned Jane’s Thor-worthy locks.) The Marvel movies have a way of both fetishizing mortal sacrifice and ignoring normal mortality for as long as possible, and the on-screen death of Jane Foster isn’t fully immune to either of these problems. Jane sacrifices herself to help Thor, and the movie tacks on a post-credits scene where she ascends to Valhalla, suggesting that she could, in fact, live to cameo another day.

I hope Portman resists this urge and lets Jane stay mortal, because Portman’s navigation of the movie’s tonal minefield — taking casual delight in her powers one moment, baring her heart to Thor the next — makes Jane’s ultimate gesture unusually touching. The superhero figure is often (and accurately) described as an adolescent power fantasy, so there’s something particularly lovely about seeing a middle-aged woman (and despite her youthful appearance, Portman is now essentially middle-aged) using that fantasy to wrest back some fleeting control of her body. It’s the pop-empowerment flipside of her Black Swan self-sacrifice in the name of her art. This is not as strong a performance or film, clearly. But it’s a pretty good testament to Portman’s stealth star power. 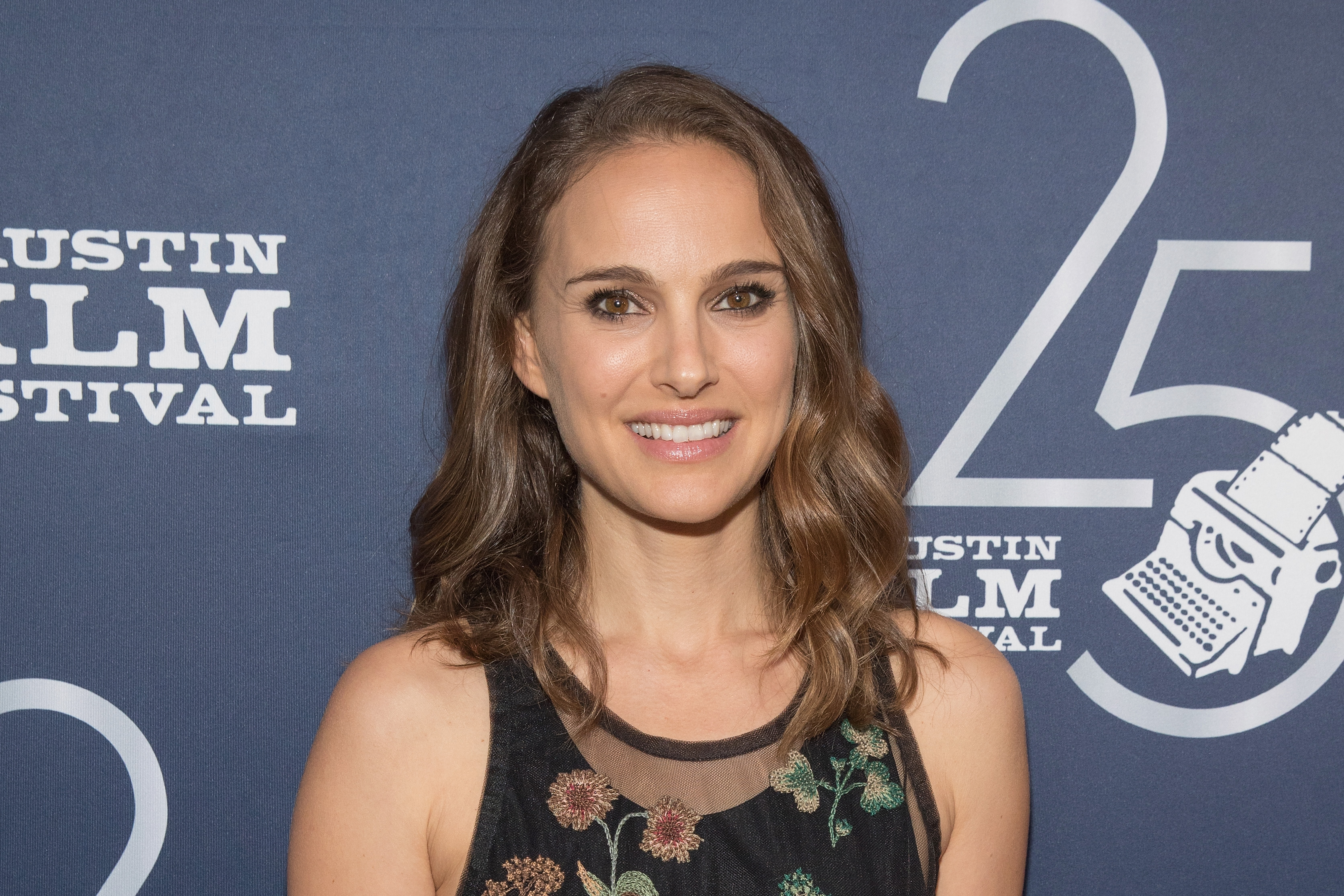 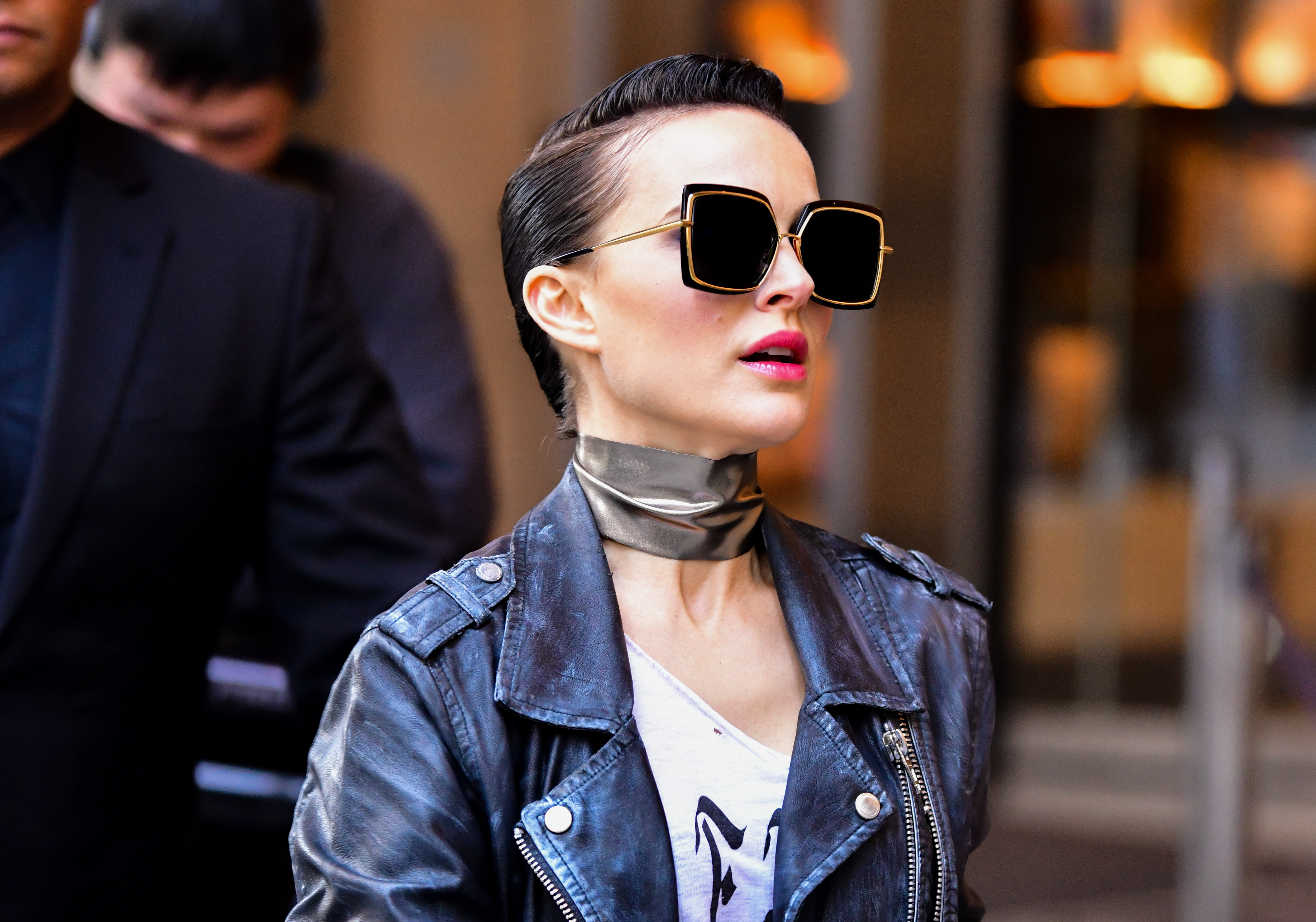 What’s Next For Natalie Portman? 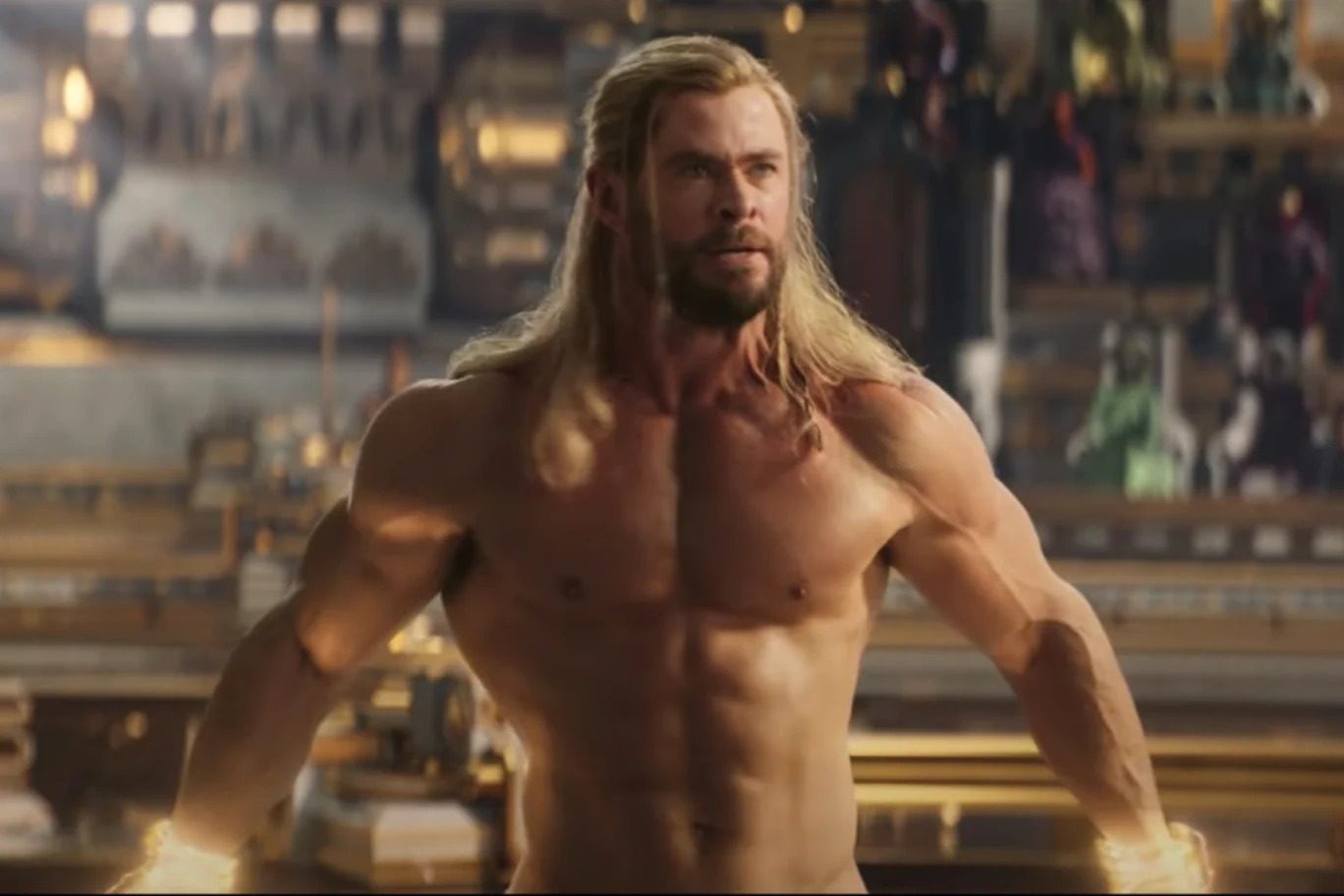 Chris Hemsworth’s Wife Wasn’t a Fan of His “Thor: Love and Thunder” Body