Chris Hemsworth’s Wife Wasn’t a Fan of His “Thor: Love and Thunder” Body

Even for a Norse god, the man is simply too jacked

Any Marvel fan can tell you that Chris Hemsworth has always been extra ripped as Thor — save for the prosthetic fat suit he wore during the superhero’s dad-bod era in Avengers: Endgame. But the actor took things to a whole new level for his new film Thor: Love and Thunder, and, even for a demigod, Thor’s muscles are a little over-the-top this time around.

“It’s crazy how big Chris got for this,” director Taika Waititi told USA Today. “He’s huge already, but when I saw his arms, they were twice as big as normal, as wide as my head. Trainers and stuff are asking me how he does it? But it’s all natural.”

Hemsworth explained to the publication that his new physique was the result of being stuck at home in Australia with nothing to do during the pandemic. While the rest of us were using that time to do things like participating in Zoom happy hours, binging Tiger King and eating our feelings, Hemsworth’s lockdown routine included swimming, martial arts, weight-lifting and consuming 6,000 calories a day to bulk up for the movie.

“It came from boredom, sitting in COVID lockdown was like a prison,” he said. “It was train, eat, train, eat. Nothing else to do. Then I turned up for the film bigger than I’ve ever been.”

But was all that actually…worth it? Not according to the one person whose opinion arguably matters the most, his wife Elsa Pataky, who apparently was kind of grossed out by her husband’s new crazy-jacked body.

But if Insanely Muscle-y Thor is your cup of tea, enjoy it while you can. Hemsworth told USA Today that he realized the physique was unsustainable after a friend pointed out to him that his workout routine would be impossible to maintain during the movie’s four-month shoot.

“I was like, ‘Oh, yeeeeah, you’re right,’” he said. “It was one thing to train and eat that much and then sleep all day. Doing this and then a 12-hour set day was something different. It was horrible. I won’t do it again. They can give me a fancy muscle-y costume next time. I’m done.” 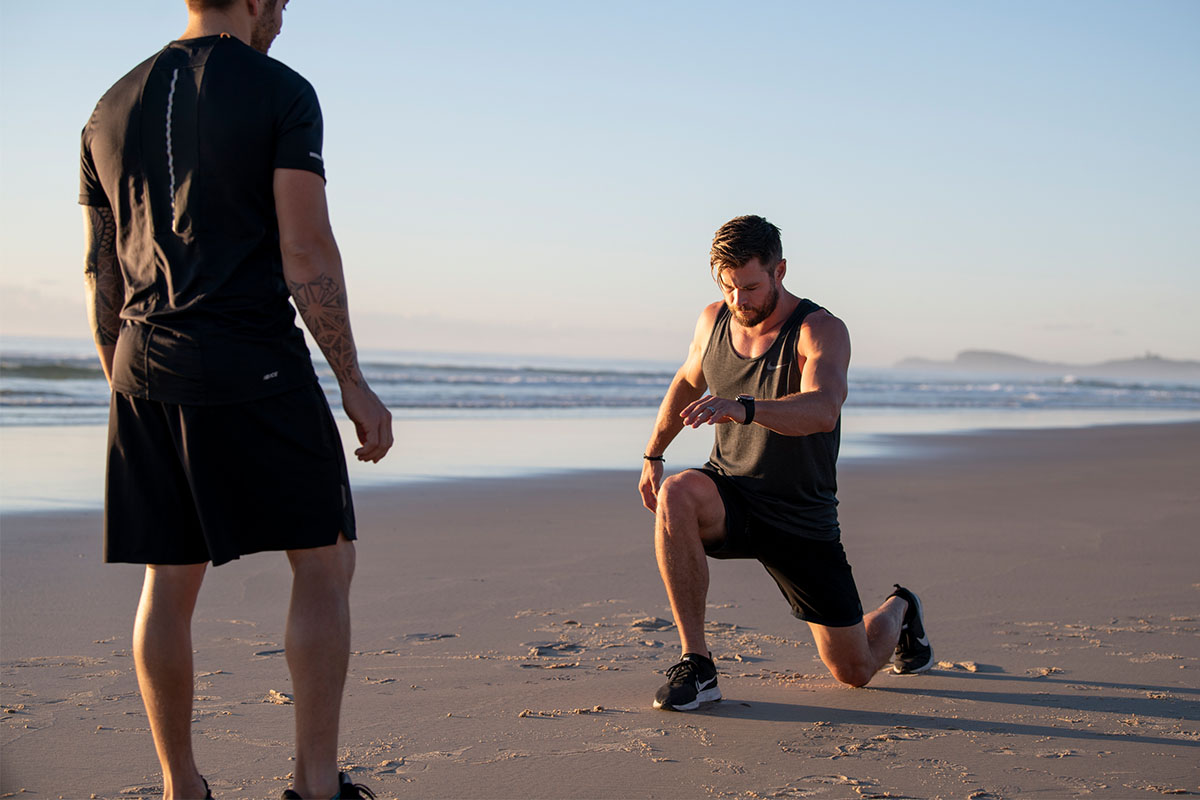 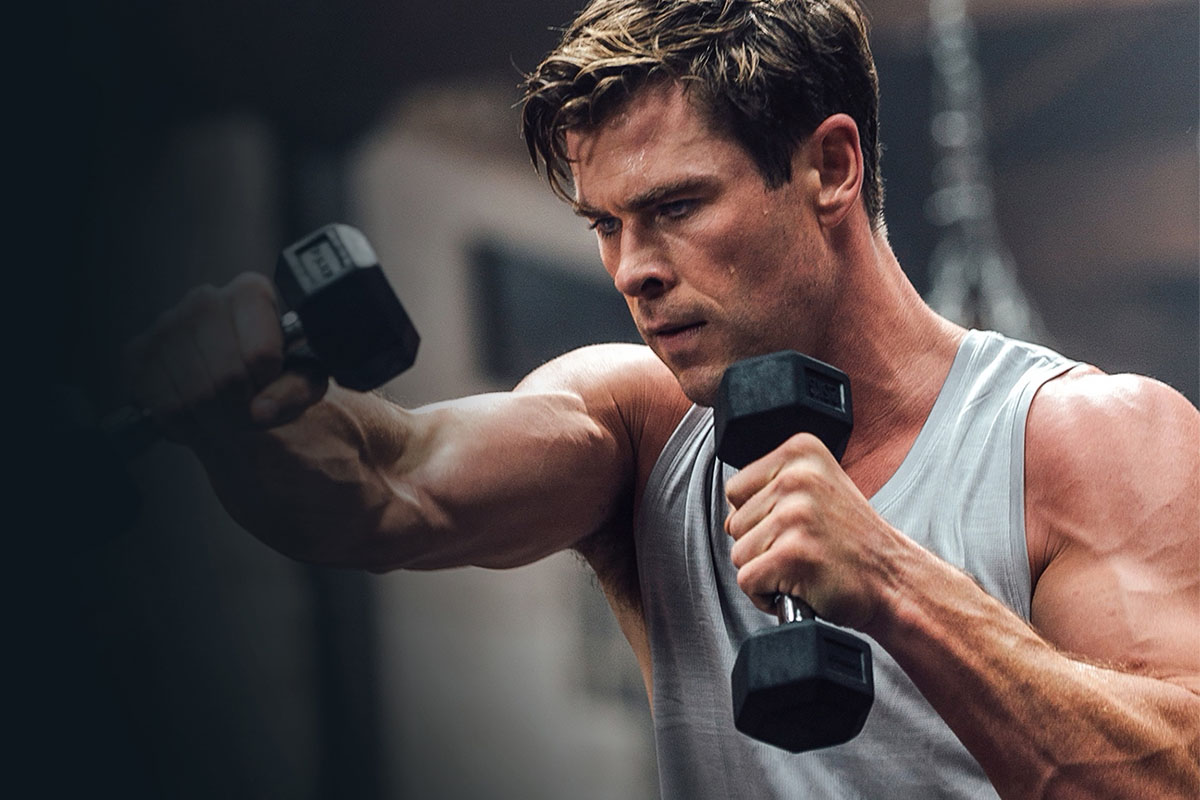 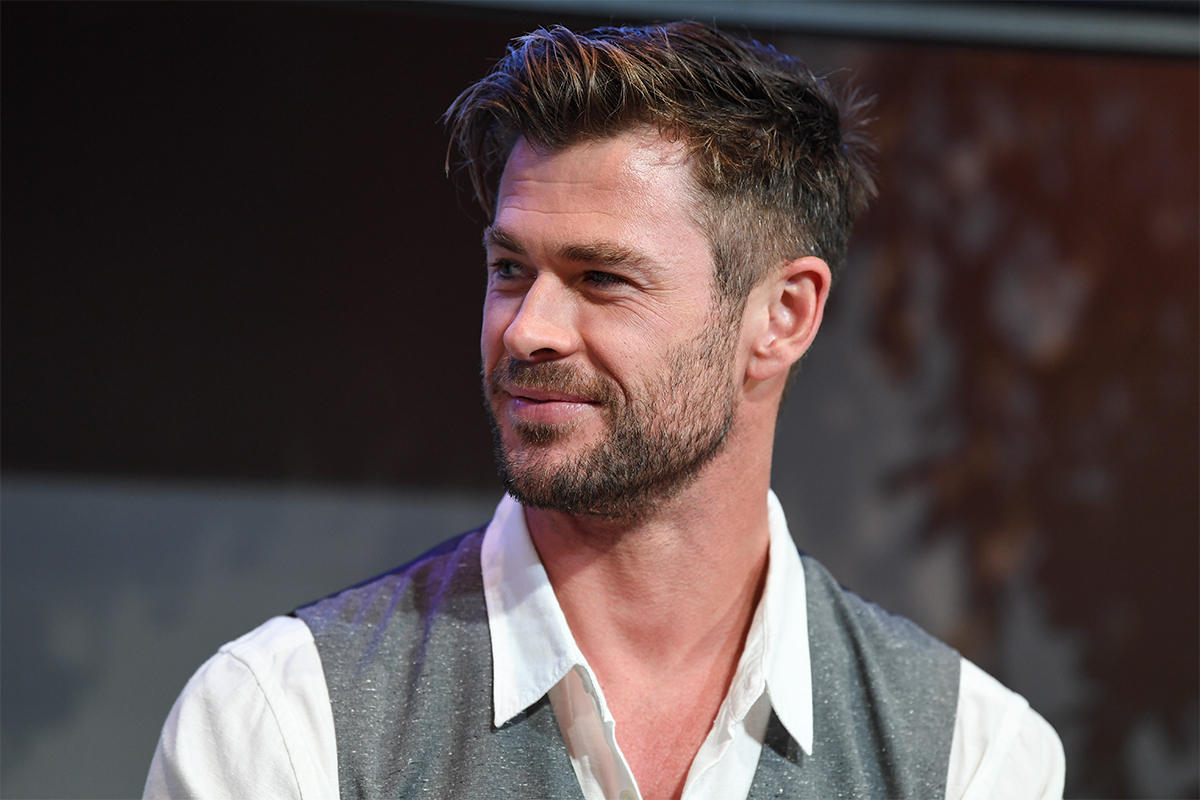 Here’s What Chris Hemsworth Eats for His Cheat Day Meal