Dino-sequel is top of the food chain despite poor critical reception. 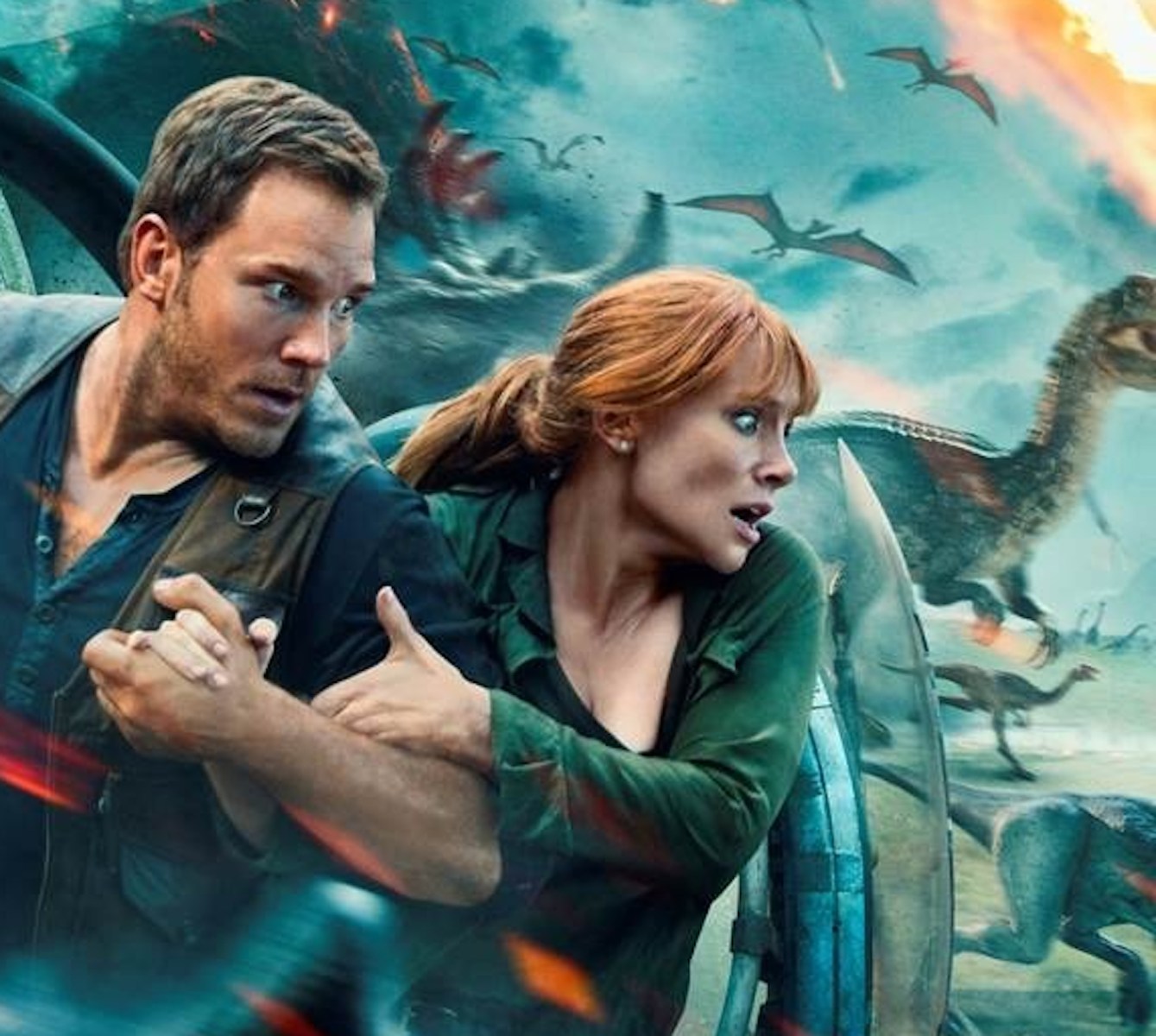 There’s no sign that humanity is ready to evolve past the Jurassic Park franchise.

Universal’s latest dinosaur-infested sequel, Jurassic World: Fallen Kingdom, proved to be the latest apex predator at the box office this weekend, opening with a $150 million debut. That brings the movie’s global haul to $711.5 million after having opened in most markets overseas three weeks ago.

“It shows audiences still love dinosaurs,” Paul Dergarabedian, senior box office analyst for ComScore, told RealClearLife. “This is 25 years on from the first Jurassic Park film and the interest in and allure of the concept hasn’t waned one bit.”

That the Chris Pratt vehicle achieved those numbers despite an uneven response from reviewers — aggregator site Rotten Tomatoes gives the film a 50 percent “fresh” rating — shows the franchise is more or less critic-proof.

“This is an old school disconnect between critics and audiences,” said Dergarabedian. “The popcorn allure of the film is so powerful that movie-goers can’t seem to resist.”

If there is a sign that Jurassic Park franchise may eventually go the way of the real dinosaurs, the gaudy debut is still well short of its predecessor, Jurassic World, which opened with $208.8 million in June of that year.

Perhaps even more impressive was the second-weekend box office numbers for runner-up The Incredibles 2, which finished with $89.9 million to bring its North American total to $350.3 million in just 10 days.

The overall $280 million weekend at the box office puts the industry 8.5 percent ahead of this time year. So any worry of the impending demise of movie theaters once again seems like a quaint, fossilized relic of the distant past.

“If this ‘dino-mite’ box office weekend proves anything, it’s that the movie theater experience is here to stay and is no danger of becoming extinct,” said Dergarabedian.