Hollywood Cannot Keep Its Hands Off This Knit Sweater Polo

Where have you seen this sweater polo before? On Miles Teller, natch.
Todd Snyder/Tuomas A. Lehtinen
By Paolo Sandoval

We’ll just say it: we’re currently obsessed with Miles Teller. The modern father of the pornstache, fighter pilot extraordinaire and exceptionally stylish dude has been on an absolute tear lately, getting off a bevy of fits for his Top Gun press tour.

One such look that caught our attention? A swanky placket polo underneath a trim blue suit on Seth Meyer’s Late Night, a modern-day vision of the leading men of old. And not just any sweater polo; this funky knit is from IH-approved menswear darling Todd Snyder.

It’s not just Teller who has been polo-pilled by Snyder’s handsome knits. He’s simply one ambassador for Hollywood’s current obsession with the style. Tom Holland was recently caught out in a suave plum number earlier this year, and Oscar Issac (seen below) has clearly joined the ranks of knit converts. Chris Evans regularly incorporates sweater polos into his plethora press tours. You may even remember Dwanye Johnson donning a tricked-out top some months back (yup, that was Todd’s work as well), and a Rock endorsement is good enough for us.

Of course, it makes perfect sense that the knit sweater polo is seeing a resurgence as the go-to style for acting elite. James Dean was onto something: lightweight and casual, it’s the ultimate versatile top — handsome under a suit, but equally killer on its own. It looks great with slacks, spot-on with sneakers and (granted you pick the right pattern) does all the talking for you.

The best part? The perfect knit polo isn’t beyond the reach of the everyman — it’s a style you can and should replicate. Start at the source: the Full-Placket Tonal Stripe Polo and Birdseye Montauk Sweater from Todd Snyder have both been approved by celebrities, so give it a try for yourself and reap the benefits of looking like the star that you are. 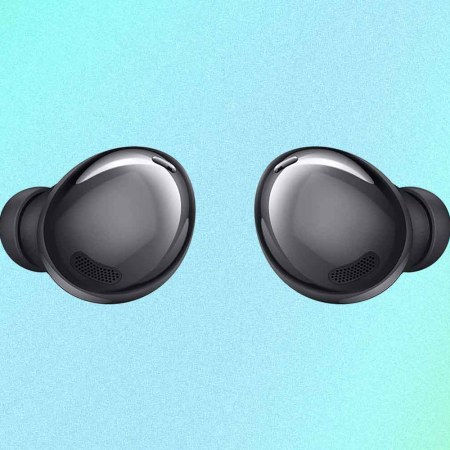 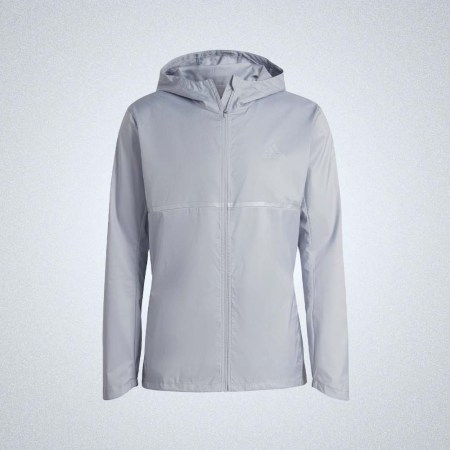 Save 20% on This Hooded Running Jacket From Adidas 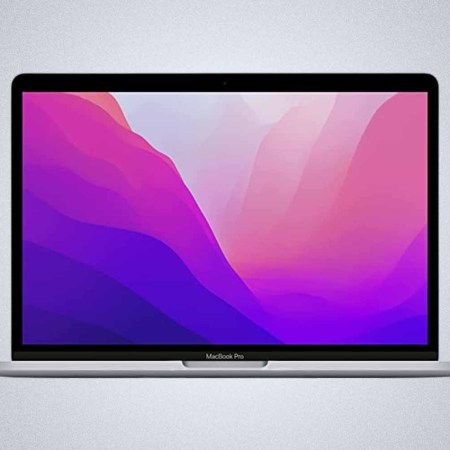 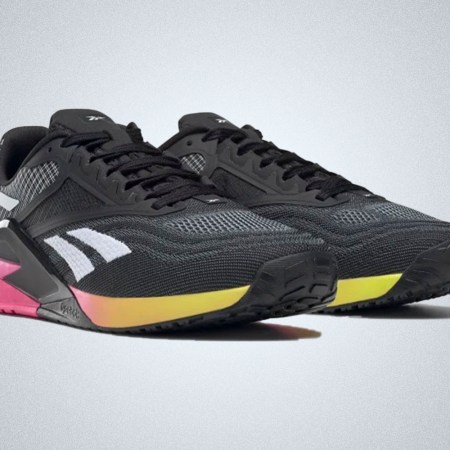 Our Favorite Reebok Cross-Trainers Are Currently $45 Off