Inside the “Reckless” World of In-Flight Movie Censoring

An anonymous editor tells InsideHook how the cutting actually gets done 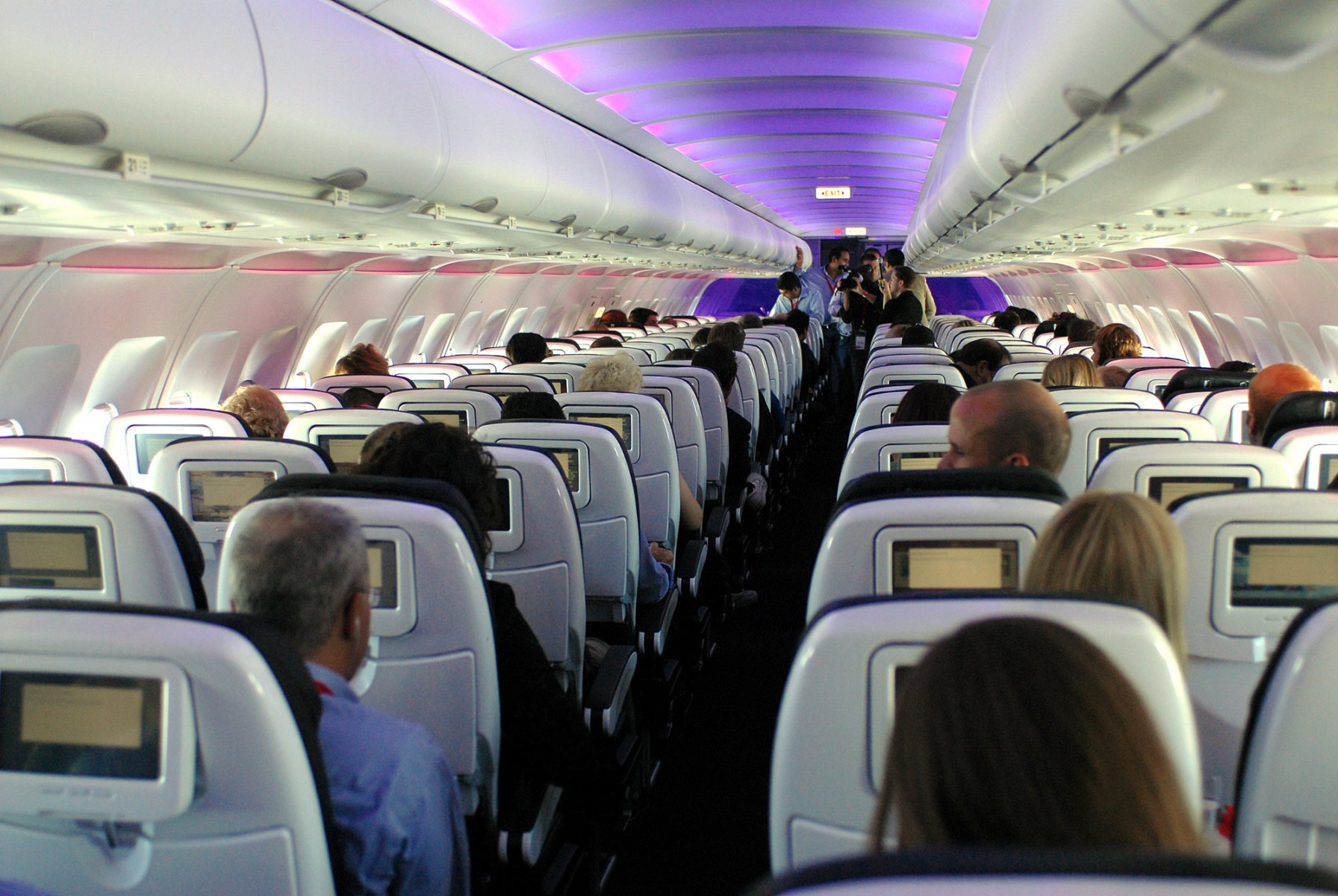 Last week, after edited versions of Booksmart and Rocketman on their flights caused an uproar for omitting key same-sex love scenes, Delta announced that it will restore the scenes and implement a new process for managing its in-flight entertainment.

That process for most airlines currently consists of working with studios and third-party companies on edited versions of films (read more about that here). But as one editor who has been doing this type of work for 30 years and worked for nearly every major studio in Hollywood tells InsideHook, corners are often cut to save money, and the Booksmart and Rocketman controversies are just two instances of a widespread problem in the industry.

“The studios, outside of the creative groups, are full of people who have zero interest in or understanding of the creative process,” the editor, who asked to remain anonymous out of fear of retribution, explains. “They are pushing widgets. Decisions get made for cost reasons instead of creative reasons, and the creative execs and producers have moved on in most cases and take little interest in post-theatrical sales — other than the number in the profit column of course. Compromises are made in the name of cost.  ‘The scene has nudity AND a key story element? Cut it!’ This has been my fight for 30 years, to find creative ways to protect the story and the original intent of the filmmaker while working under very strict budget restraints.”

According to the Directors Guild of America (DGA) contract, studios are required to contact the director of a film to run edits by them in these instances, but that doesn’t always happen (as evidenced by director Olivia Wilde’s reaction to the Booksmart cuts). As the editor we spoke to, who we’ll call E, notes, getting a director involved in the process means more time and money, and studios will often skirt that responsibility.

“People don’t put a ton of efforts into contacting the directors even though they’re legally obligated to, so what they might do is send a letter which expires in five days,” E explains. “They send a little letter to the publicist or their agency, and then that gets lost and then somebody doesn’t read it or doesn’t contact the director. So now the director, after five days, their option to be involved is expired. And when you have a director involved, the director always complicates the process because the director wants to see what’s happening.”

“This is a studio requirement in article 7 of the DGA contract and is often ignored,” they add. “The DGA needs to take a stronger stance on this topic, and the directors need to always be involved in the fight to protect their film from unnecessary and often arbitrary edit requests. They will often find an editor at the major studios eager to pick up the sword and fight with them.”

E has tried to keep up the fight against unnecessary censorship throughout their career, and it’s a battle that has actually gotten easier in recent years. “Airlines, those used to be really big money sales, and they’re not anymore,” they explain. “It used to be that you would create an airline edit that would show overhead, it would sell for like several millions of dollars. Now, the amount of money that the airlines pay is so little that often those fights are easier to win.”

In the past, studios would make an edit suitable for all audiences that would be screened overhead in the main cabin as well as a seatback edit, where the guidelines of what’s acceptable are much more liberal. Generally speaking, E says, only nudity and extreme violence — as well as “visual profanity” from the subtitles — get edited out for seatback displays in an effort to limit what a child might accidentally see over someone’s shoulder.

However, certain international airlines have their own sensitivities (Middle Eastern airlines, E says, are “criminally strict,” and the Chinese don’t allow any depiction or mention of ghosts), and some companies will combine these into the one edited version they offer in an effort to cut costs — resulting in situations like the Booksmart one.

“Sometimes they’ll give us specific requests like, ‘Yeah, we don’t want to see the women kissing or love scenes. We don’t want to talk about gay stuff because you know, that’s illegal in our country,'” they say. “That does happen from time to time. Paramount should have said, ‘No problem, we will create a specific version for you. It’s gonna take the editor 15 minutes to cut that out and then we’ll just deliver another file to you. It’ll cost us about a thousand dollars.’ But what they did possibly say is, ‘We’ll just include that in the edit so that we only have to do this once.’ And that to me is the biggest crime of all. I mean, it’s like, how dare you destroy a film for a couple thousand bucks?”

Ultimately, E says they hope that the attention that the Delta controversy received will create an ongoing conversation about how in-flight movies get edited.

“It kind of illuminates a really big problem in this industry, and so that’s something that would be great if it doesn’t just kind of fizzle away, if it becomes a big thing that kind of opens up the can of worms that really makes people look at how this shit’s done — and it’s done recklessly, man,” they say. “I mean, it’s like there’s people that just don’t follow the rules. They look at this stuff not like it’s a piece of art, but like it’s nothing. There are people that just have no care. Like, could you imagine if a museum that needs to restore a van Gogh, you know, just sends it out to a third party? It’s like, no, you care for that. You know, you care for the product you take care of because it is a piece of creative art that’s out in the world. You don’t just give it to the cheapest guy, and that’s what these people are doing.”