How Japanese Companies Make Billions Off the Science of ‘Cute’

OSAKA, JAPAN - MARCH 10: (CHINA OUT, SOUTH KOREA OUT) Hello Kitty, which has already cerebrated 40th birthday last year, and station staffs attend the Sanyo Shinkansen 40th anniversary ceremony at Shin Osaka station on March 10, 2015 in Osaka, Japan. Sanyo Shinkansen, is the name of the bullet train network between Shin Osaka and Hakata, which started full operation 40 years ago. (Photo by The Asahi Shimbun via Getty Images)
By Sean Cunningham 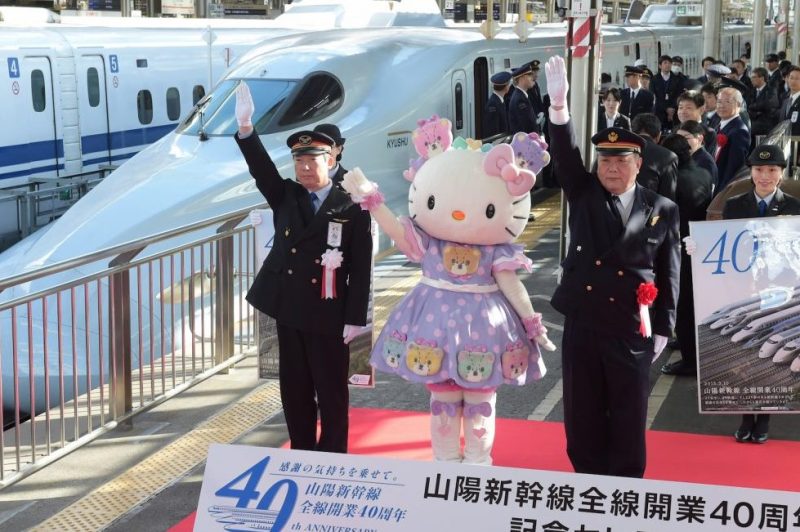 In 2014, Hello Kitty celebrated its 40th anniversary and posted retail sales of $6.5 billion off of an estimated 50,000 Hello Kitty–branded products. But Hello Kitty isn’t the only Japanese character proving cute can be highly profitable. Kumamon is a yuru-kyara (a “loose character”), one of the creatures in Japan that serves as something similar to a mascot for everything from towns to prisons. (Kumamon’s picture appears at the bottom.)

Kumamon is featured on 100,000 products and is so popular that when an earthquake struck Japan’s Kumamoto Prefecture (administrative district), which the creature has come to embody, social media around the world broke into a frenzy to determine if he was okay. (He was, though 49 people were killed and tens of thousands were forced from their homes.)

Kumamon is one of the more successful recent applications of “cute.” There is a surprising amount of research behind its development. The scientist Konrad Lorenz studied cute and determined that babies had characteristics that inspired affection including “fat cheeks, large eyes set low on the face, a high forehead, a small nose and jaw, and stubby arms and legs that move in a clumsy fashion,” writing about them in his 1943 paper Kindchenschema.

At the time, Lorenz was serving as a physician for the Nazis, ensuring his ideas would not be immediately embraced by the greater world. Yet as the century went on, his findings grew only more and more influential, particularly in Japan. (Lorenz himself found forgiveness, going on to win a Nobel Prize for Medicine in 1973.)

Neil Steinberg did an extensive exploration of cuteness, examining both its emergence and how it’s viewed by different cultures. To learn more about the calculation behind cuteness and why it can connect so deeply (and profitably), click here. 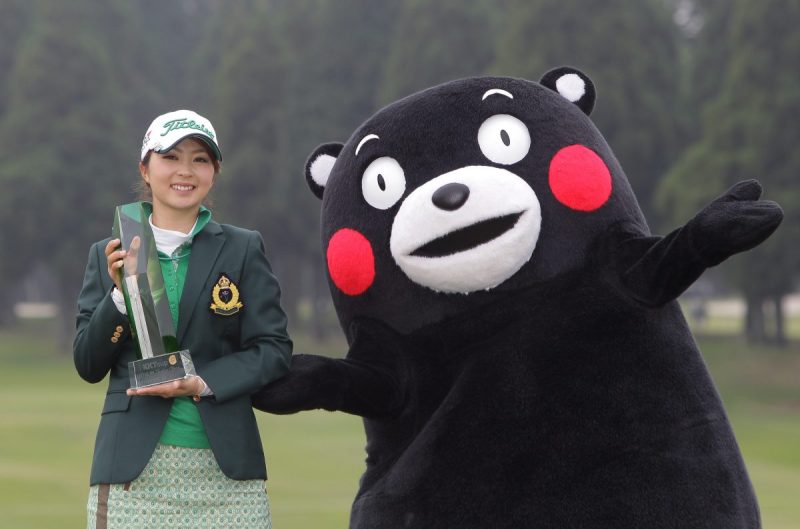