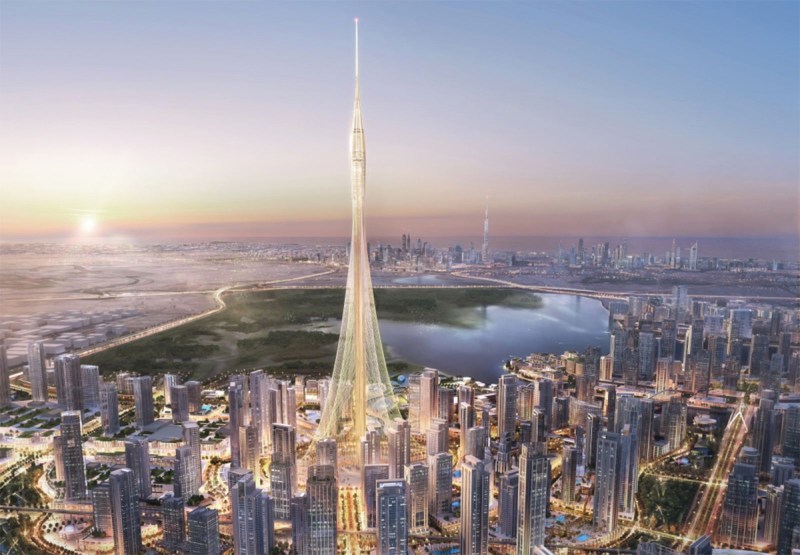 Dubai has begun construction on a tower that will stand higher than its own Burj Khalifa, currently the world’s tallest skyscraper.

The Gulf emirate’s ruler, Sheikh Mohammed bin Rashid al-Maktoum, marked the groundbreaking of The Tower at Dubai Creek Harbor as construction workers laid foundations for the skyscraper at a vast patch of sand.

The structure “will be the world’s tallest tower when completed in 2020,” said a statement issued at the ceremony.

Dubai’s developer giant Emaar Properties announced plans to build the viewing tower in April, saying it would be “a notch” higher than Burj Khalifa, which stands 2,700 feet high.

Emaar has not revealed the exact final height of the tower.

It said in April that the structure would cost around $1 billion.

Designed by Spanish-Swiss architect Santiago Calatrava Valls, the tower will have observation decks providing 360-degree views of the coastal city.

Emaar Chairman Mohamed Alabbar said the tower will be completed before the Expo 2020 trade fair that Dubai is preparing to host. 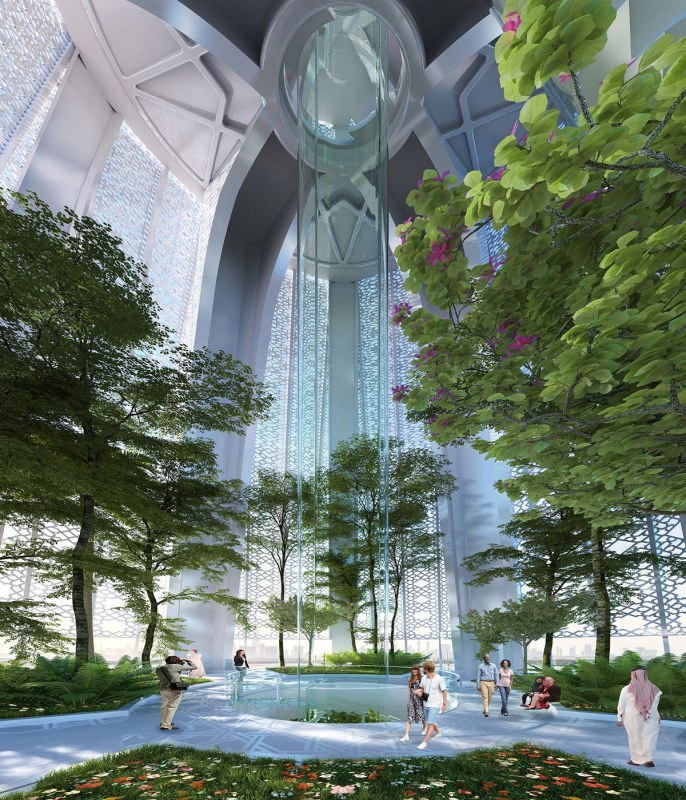 In April, Emaar said the tower would be slender, evoking the image of a minaret, and would be anchored to the ground with sturdy cables.

Dubai has established a reputation for building dozens of futuristic skyscrapers, which have transformed its skyline.

Saudi Arabia’s Kingdom Holding is building a tower in Jeddah that is planned to surpass the Burj Khalifa.