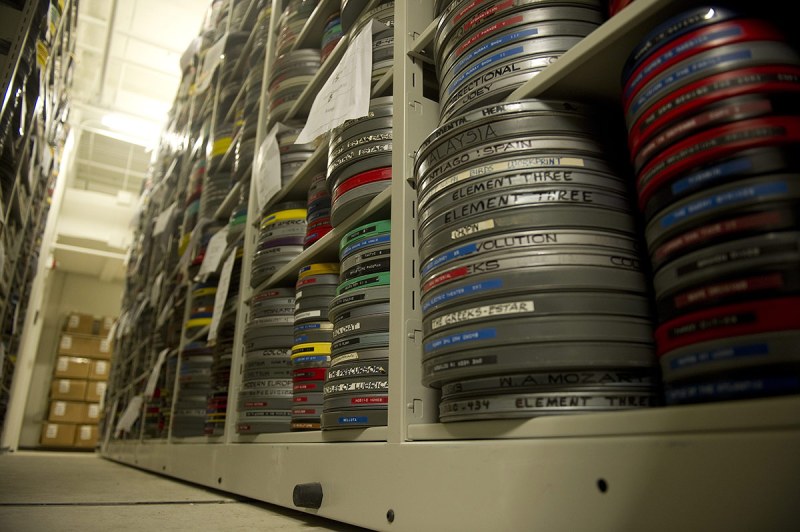 The Library of Congress’ National Audiovisual Conservation Center, where the library’s 6.3 million–piece film and sound collection is stored, used to be a Cold War survival bunker.

Per Great Big Story, the space was originally used to store $4 billion in gold currency and act as a contingency plan of sorts; had Russian bombs dropped at any point, the president and his cabinet would have been relocated to this bunker, which was set up to feed and shelter as many as 540 people for a month’s time. 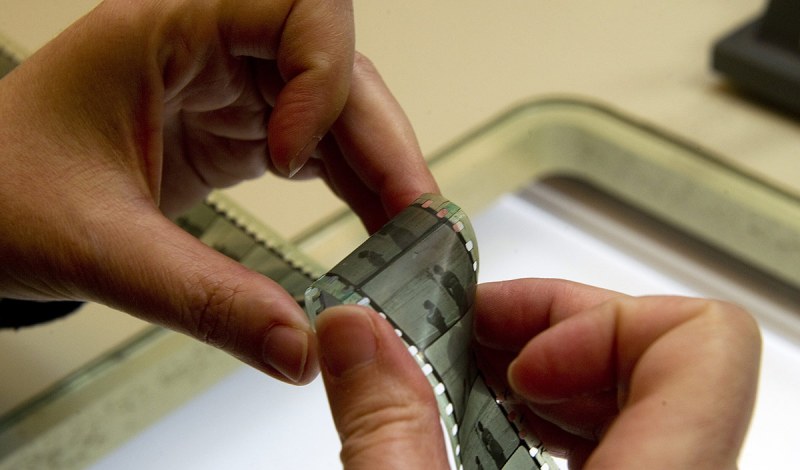 The bunker was purchased by the David and Lucile Packard Foundation in 1997 and converted to a storage, processing, and restoring facility for film reels, including specialized vaults for highly flammable nitrate film stock. All told, the massive bunker is 15,000 square feet, and contains over 90 miles of shelving for its film archives.

Below, watch the Great Big Story tour of the facility with archivist George Willeman.