One is under wraps, the other is available to buy. Should you get a pair? 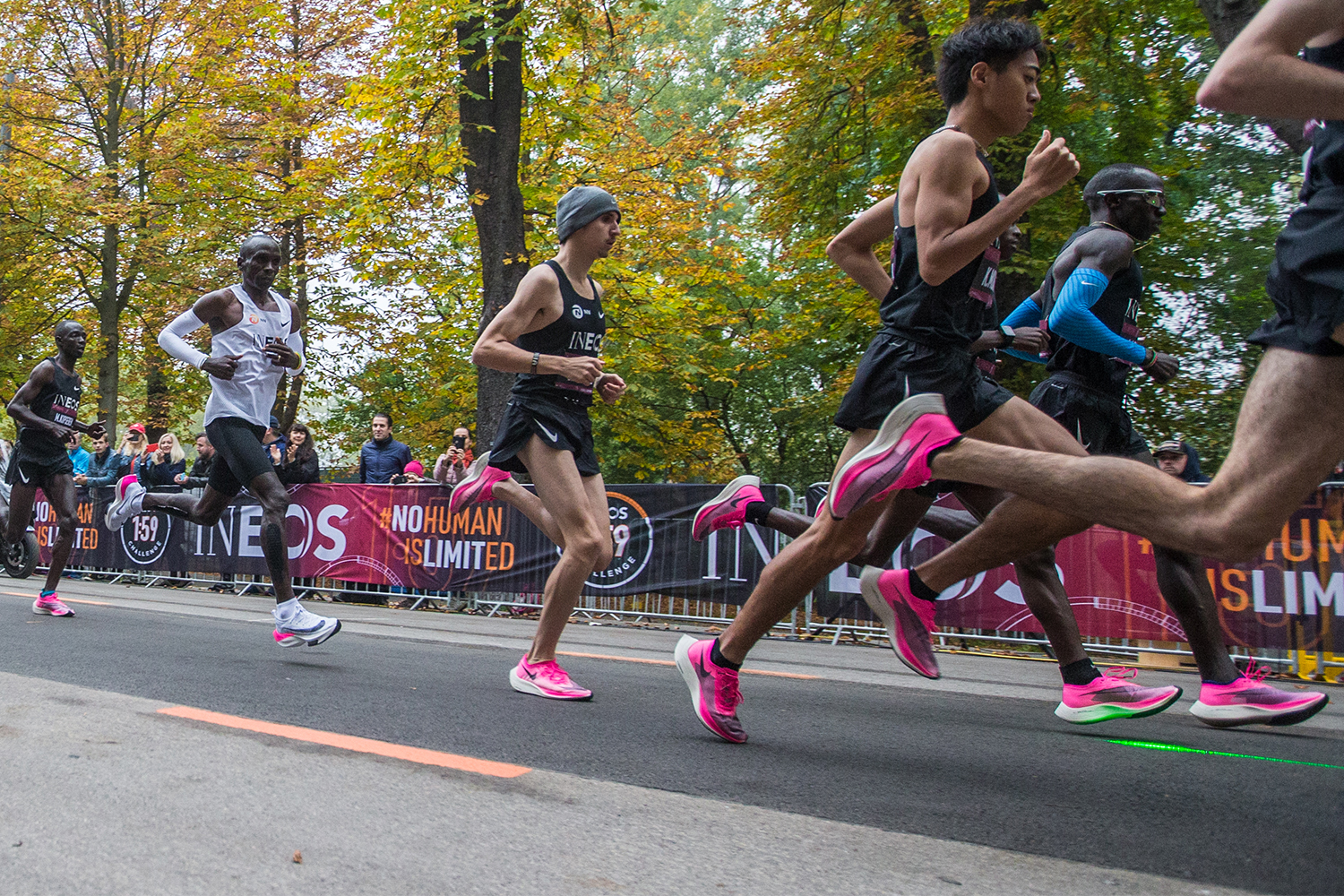 Last weekend, two marathon world records were achieved. Brigid Kosgei set a new women’s record at the Chicago marathon, running 26.2 miles in 2:14:04. And fellow Kenyan Eliud Kipchoge became the first person ever to run a marathon in under two hours, at 1:59:40, but he didn’t technically set the official record because of all the rabbits and lasers. Seriously, look at these lasers!

Nonetheless, it’s been a glorious week for runners, Kenyans and, most of all, Nike. It’s no secret that the company has been obsessed with breaking the two-hour marathon barrier for quite some time, and they’ve been fine-tuning their shoes to do just that — with the sneakers looking more and more like dinosaur hoofs with each iteration.

During their respective races, Kipchoge wore an unreleased prototype shoe which Believe In The Run breaks down as much as possible while Nike stays mum, and while some believed Kosegi would wear this secret sneak as well, Runner’s World notes that she wore the ZoomX Vaporfly NEXT%, which we’ve previously christened the brand’s fastest and most poorly named running shoe yet. The main design element in the latter is a carbon fiber plate that propels the runner forward, and according to BITR, Kipchoge’s secret weapon was a “club sandwich of three carbon fiber layers.”

We’ll have to wait and see if that holds true when Nike inevitably releases the shoe for purchase, but for now the question becomes: are these marathon-winning shoes worth it to buy for you, the non-record-setting everyday runner?

In the Washington Post’s recap of Kipchoge’s event (officially titled the INEOS 1:59 Challenge), there are two competing arguments that crop up. A British sports scientist called it a marketing gimmick while others mention criticism over the shoes, questioning the legality of Nike’s technology. Well, if the shoes really are as great as all that, then it’s hardly a gimmick. And if major marathon winners are wearing the NEXT% and not being penalized, then that’s good enough for us.

As for more relevant matters to normal runners, there’s the question of practicality. A running shoe that’s engineered to break Road Runner-esque speed barriers might not be the right shoe for someone practicing for the Thanksgiving Turkey Trot. But as we pointed out back in April, compared with previous two-hour-marathon models, the NEXT% feels better on slower runs and is thus more suited for daily training.

Then, of course, there’s the issue of price. The New Balances you currently lace up every other morning may come in under $100. The NEXT% goes for $250 a pair. Yowza. But when it comes to groundbreaking technology like this, that far and away outpaces the competition (pun intended), it gets into the territory of things like a Rolex Sea-Dweller or a Koenigsegg Jesko. Most of us are never going to run four-and-a-half-minute miles, dive down 4,000 feet or drive 300 MPH, but it’s thrilling to think that you could. And if you have the means to purchase the tool that’ll get you there, well, why the hell not. (In the case of Nike, it’s a little more attainable compared to the $11K watch and $2.8M hypercar.)

Sure, we’ll admit, when you do put these on the morning of Thursday, November 28th to run 3.1 miles, you are going to get some side-eye. But so do dudes driving around in hypercars, and they definitely do not care. 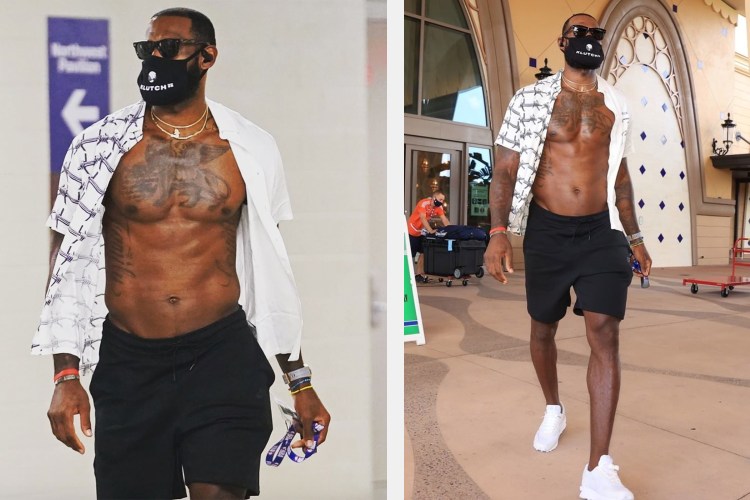 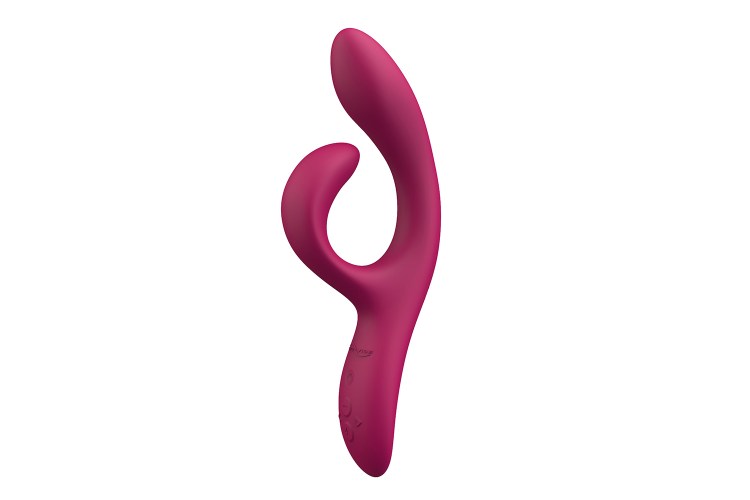 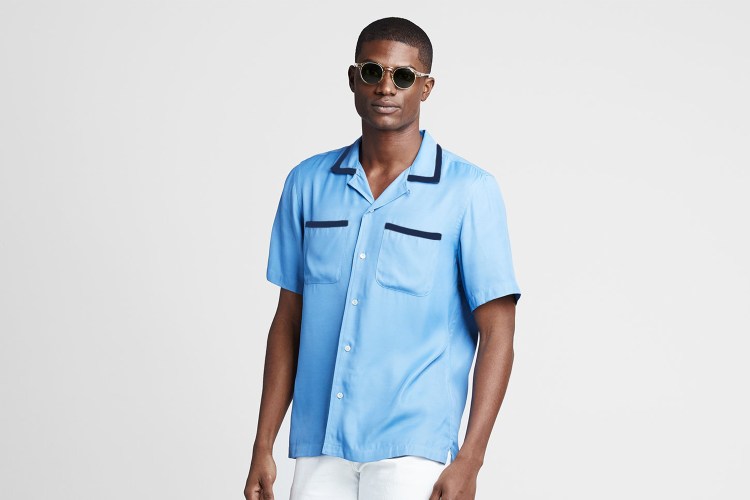