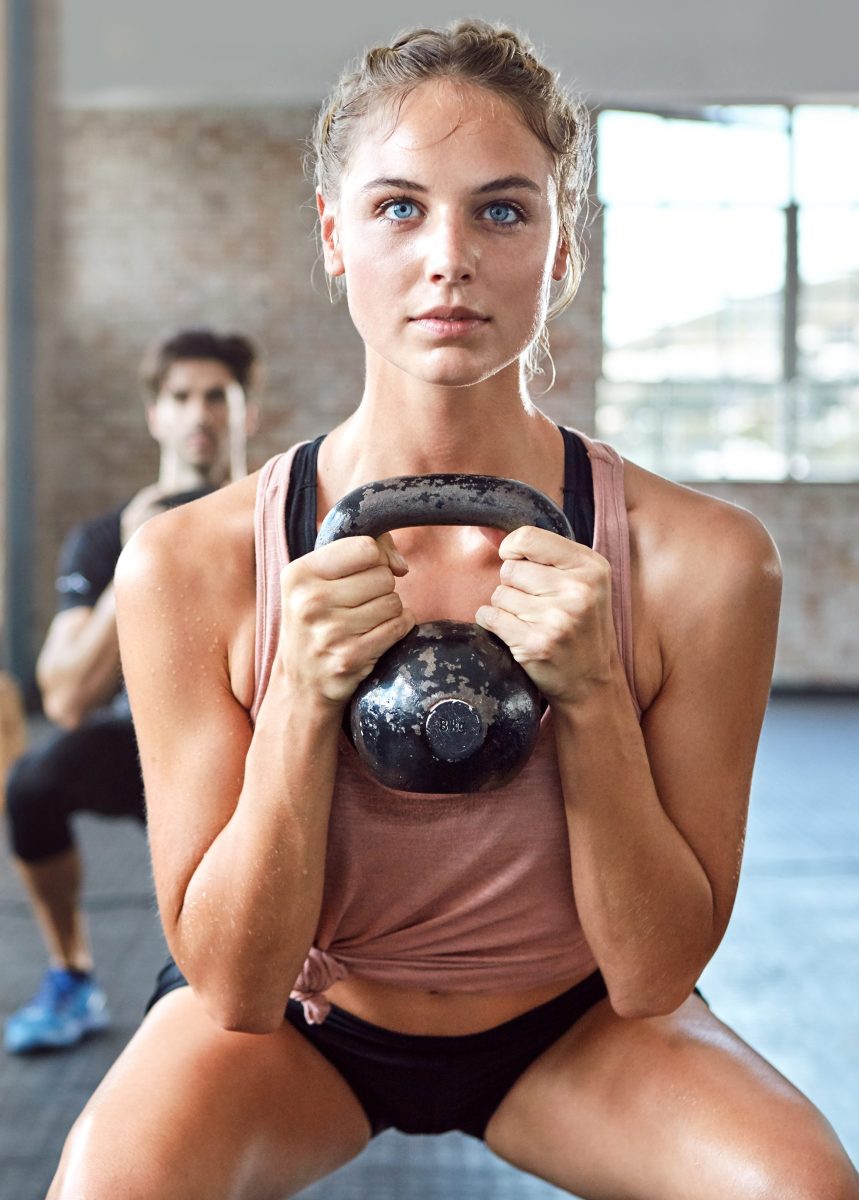 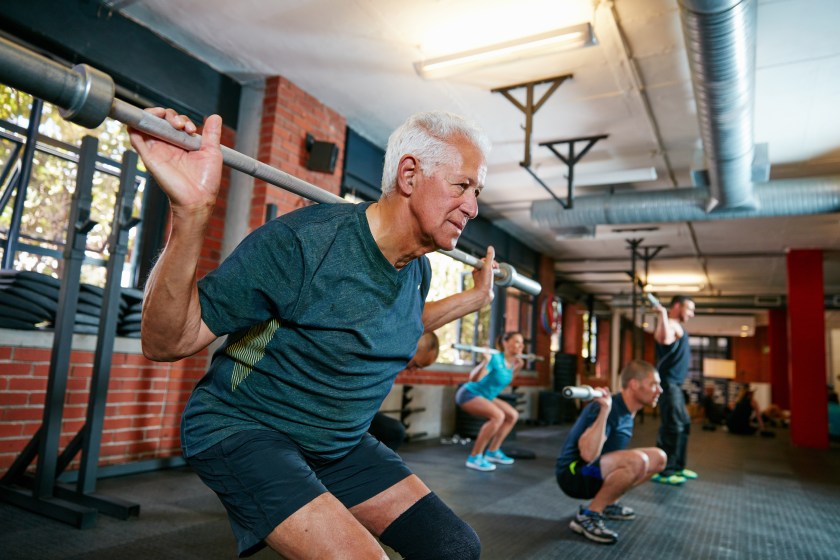 Australian researchers have found more evidence to suggest that improving muscle strength can improve brain function, and possibly prevent the onset of dementia.

Their research, carried out by the University of Sydney for the Study of Mental and Resistance Training (SMART), showed for the first time a positive link between progressive resistance training and brain function in patients over the age of 55, who were suffering from mild cognitive impairment (MCI). Although those with MCI are still able to live independently, the condition leads to reduced cognitive abilities, such as loss of memory, and is a precursor to Alzheimer’s disease.

For their research, the team collaborated with the Center for Healthy Brain Aging (CHeBA) at the University of New South Wales and the University of Adelaide, together looking at 100 community-dwelling adults with MCI, aged between 55 and 86. Participants were divided into four groups, engaging in one of the following combinations: resistance exercise and computerized cognitive training; resistance exercise and a placebo computerized training (watching nature videos); brain training and a placebo exercise program (seated stretching/calisthenics); or placebo physical exercise and placebo cognitive training.

Those who participated in the resistance exercise completed weight-lifting sessions twice a week for six months, working to at least 80 percent of their peak strength. As they got stronger, the amount of weight was increased to maintain the intensity at 80 percent of their peak strength. The researchers found that an improvement in cognitive function was related to an increase in muscle strength. Lead author, Dr. Yorgi Mavros, a faculty member in the University of Sydney’s health sciences department, also commented that, “The stronger people became, the greater the benefit for their brain.” 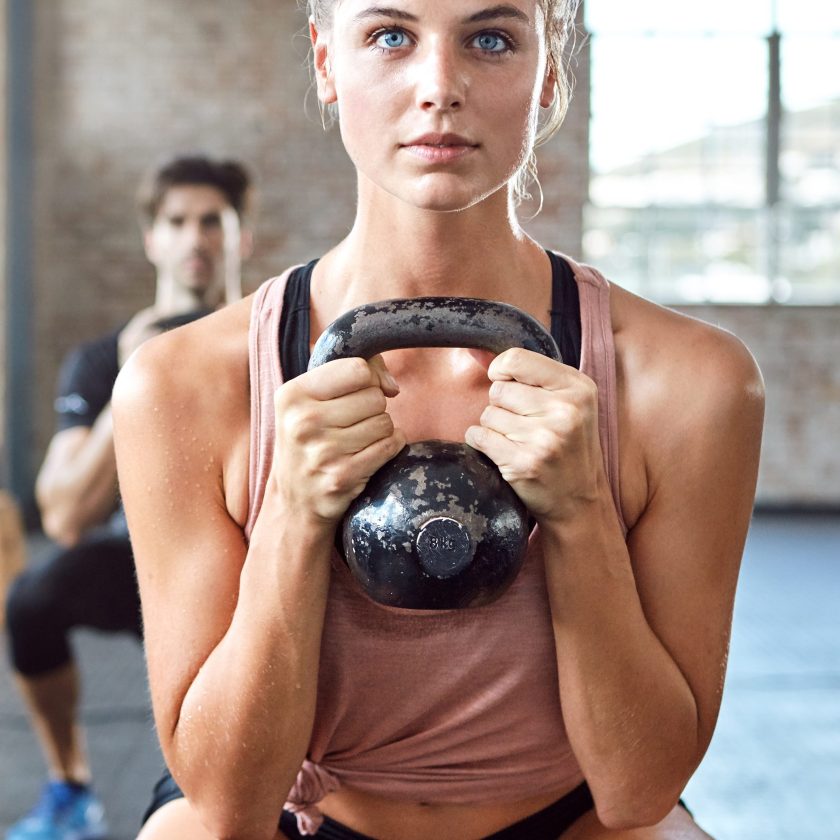 Dr. Mavros now advises that “The more we can get people doing resistance training like weight lifting, the more likely we are to have a healthier aging population,” but added that, “the key … is to make sure you are doing it frequently, at least twice a week, and at a high intensity so that you are maximising your strength gains. This will give you the maximum benefit for your brain.”

The small study is supported by earlier findings from the SMART trial, which found that those who took part in a weight-training program benefited from an increase in the size of certain regions of the brain.

Other recent studies have also produced similar findings. A 10-year U.K. study, which centered on female twins, found that the twins with more leg power at the beginning of the study had better cognitive health and fewer cerebral changes caused by aging at the end of the 10 years.

A team of U.S. researchers also found that strength training reduced the risk of cardiovascular disease and cancer, helping seniors live longer, while researchers from UCLA found earlier this year that regular physical activity in general could increase brain size and decrease the risk of cognitive decline in older adults. —Relaxnews