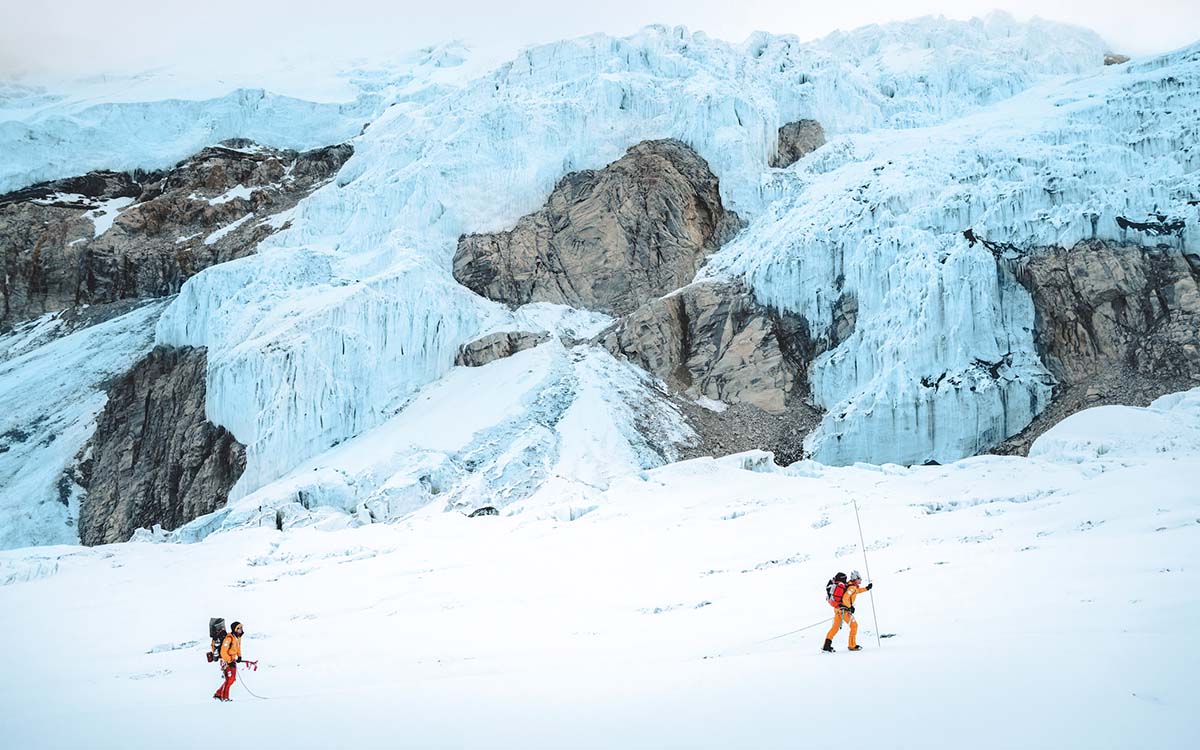 For 400 straight days, 15 members of The North Face’s global athlete team — which is comprised of alpinists, snow boarders and trail runners, among others — tested products using the outerwear brand’s newest fabric, a semi-permeable nano-spun weave called FUTURELIGHT. They hiked in it on Himalayan days that plummeted to 50 degrees below zero. They skied in it on peaks over 26,000 feet above sea level. And they all agreed that it was the real deal, an unheard-of engineering of comfort and breathability for gear destined to get dumped on with rain, sleet and snow.

FUTURELIGHT is the culmination of a three-year effort by The North Face to meet the demands of those same athletes who ended up giving it their seal of approval, and a highly technical, highly necessary overhaul for waterproof clothing. The brand figured out a way to generate nano-holes, which can be stretched in size and construction during the design process, depending on the intended activity. It’s fabric with pores, basically, and earlier this week, The North Face released its full line of FUTURELIGHT gear for the public.

The line is broken down into three different collections — Summit, Steep and Flight — which include gear for high alpine adventures, backcountry treks and long runs, respectively. Summit is easily the most specific (and aspirational) with jackets, full-size bibs and belay mitts that’d have you ready to scale The Wall, but Steep and Flight are great for skiers and runners, and have crossover appeal for pretty much any activity you could dream up out in undesirable elements.

The North Face seems highly aware that it’s nesting on a golden egg with FUTURELIGHT, though, and has plans to expand the technology to all sort of products. If hard-to-please mountaineers are claiming these jackets are “really soft,” just wait until The North Face applies the spinning process to everyday products; activewear, however saturated the market might be, seems like an obvious candidate for waterproof comfort.

For now, though, the focus is on what The North Face does best: adventure. Across the three series, which we’d encourage you to peruse here, are down pants, gloves, and even a tent. If you’re still unconvinced, and worried that all that breathability has to come with a drop-off in waterproof capacity, don’t fret. The North Face worked with Underwriter Labs, a third-party safety organization that assesses gear for firefighters and hazmat responders, and passed the test.

Also important to mention: FUTURELIGHT wins on the sustainability front as well. For too long, outdoor gear has been coated with durable water repellent, which contains perfluorocarbon, a toxic chemical that degrades slowly in the environment and has exhibited carcinogenic behavior. Instead of coating its fabric to make it waterproof, though, The North Face’s fabric simply is waterproof. Plus, The North Face partnered with mills and suppliers that would ensure 90% of FUTURELIGHT is woven with sustainable materials.

Below, we’ve rounded up a few of our favorite pieces from the launch. Unsurprisingly, this gear is pretty expensive. But that’s sort of the point. If you’re serious about staying light and dry while out there (and oh yeah, it even packs down easy), sit down and think hard about bringing home something from the collection.

Sur la Table Is Hosting a Huge Sale on Kitchenware

According to Suitsupply, Your Spring Wardrobe Is Pivoting to Green 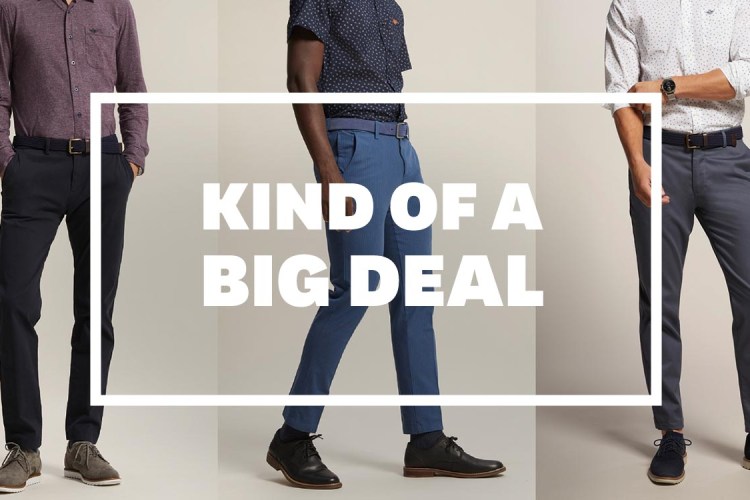 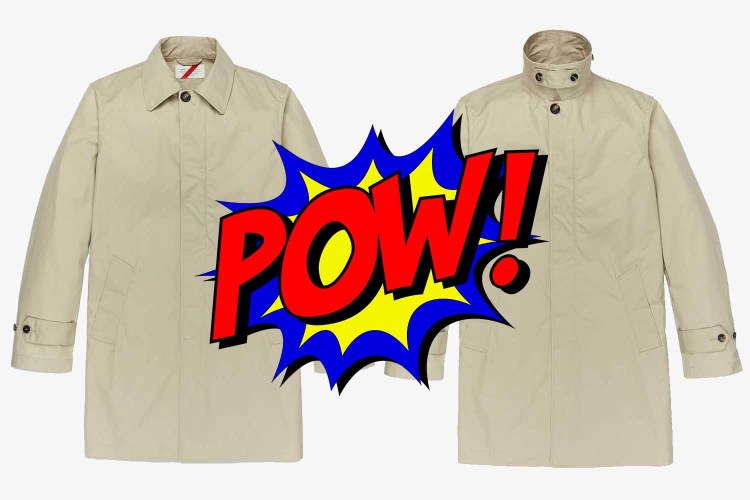 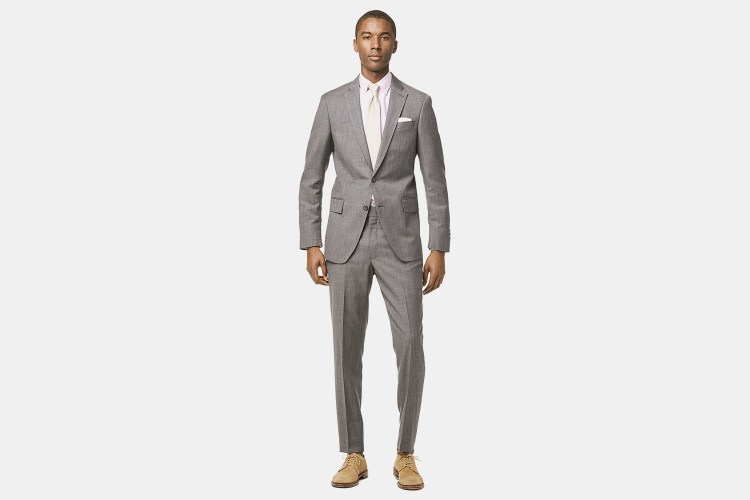 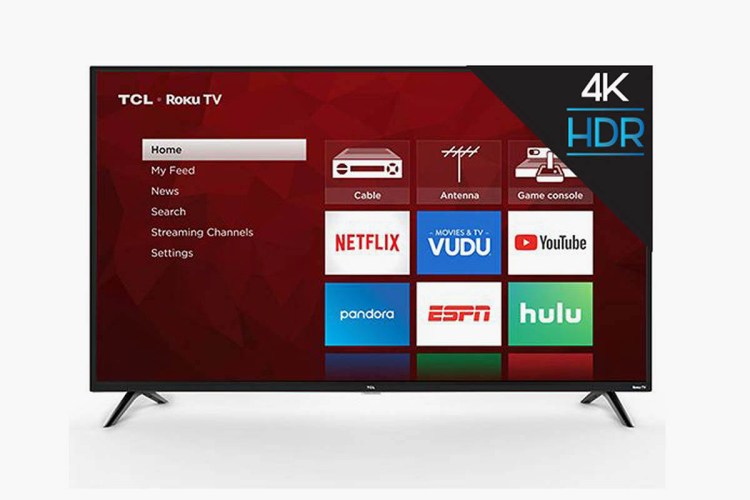 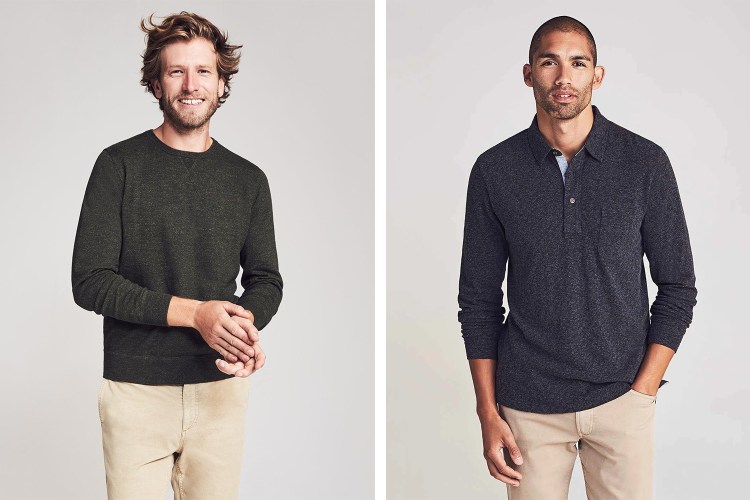 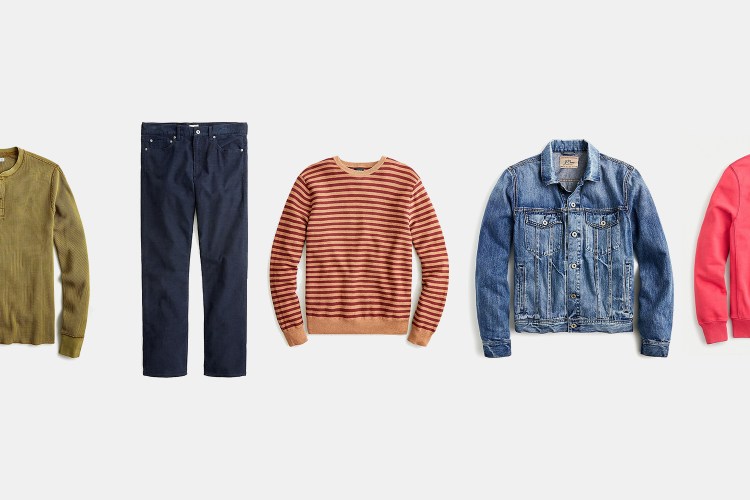 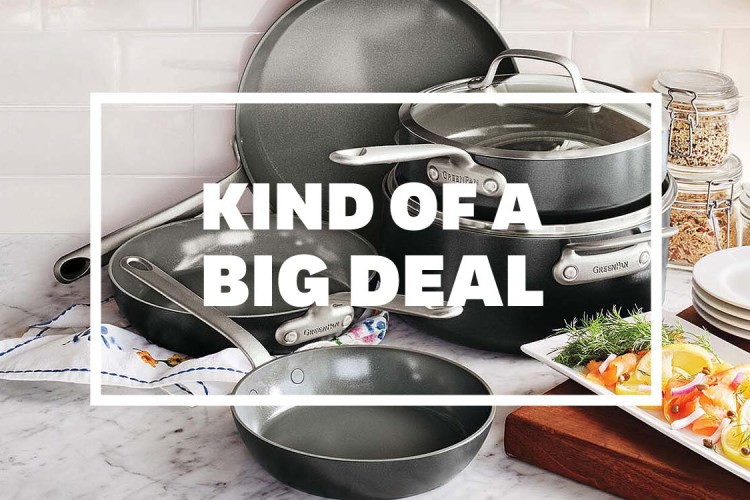 Sur la Table Is Hosting a Huge Sale on Kitchenware 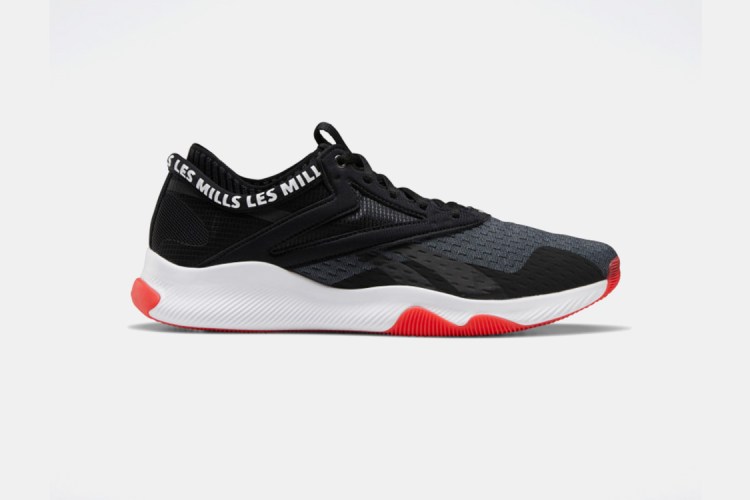 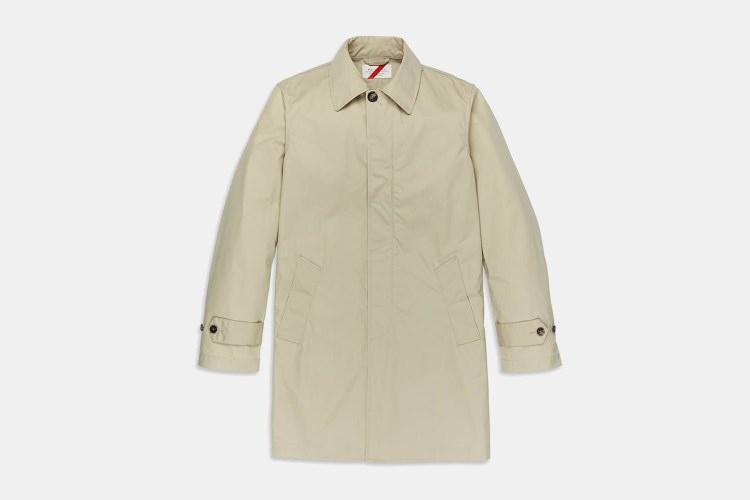 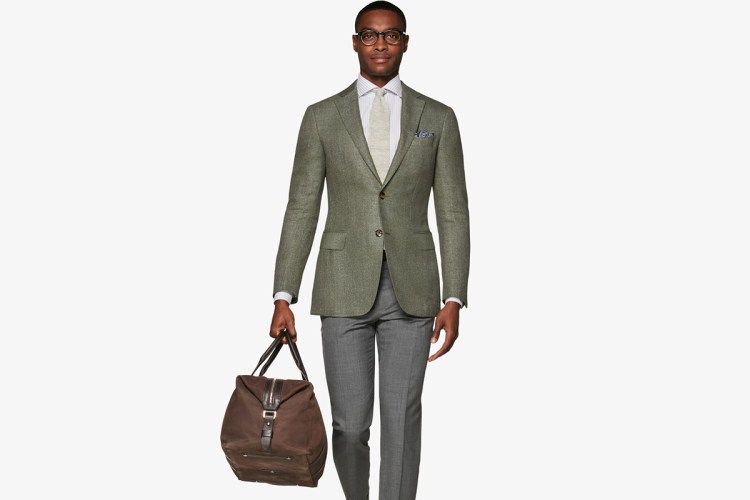 According to Suitsupply, Your Spring Wardrobe Is Pivoting to Green