The 7 Best Restaurants That Opened in NYC This January

Check those resolutions at the door, please 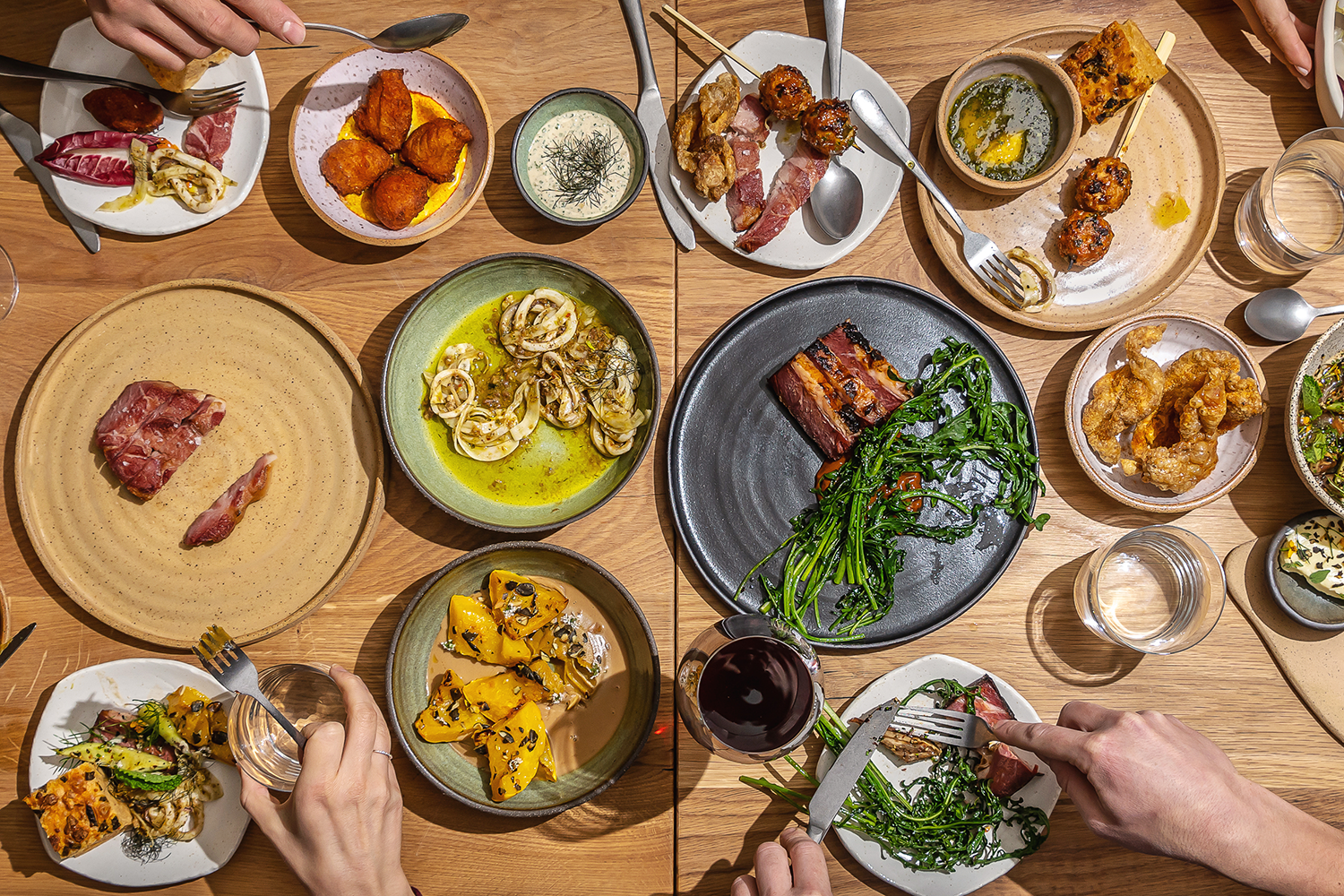 You’re here because: No matter if it’s 20 degrees on a Tuesday school night, this place is always, always poppin’. As much a vibe as it is a restaurant, Sauced has karaoke in the back for putting that liquid courage to the test.

You’re dining on: Wine. Lots of it. The curation is beyond stellar, but they don’t have a list. Simply tell the handsome and knowledgeable crew behind the bar what you fancy and they’ll deliver. I even tried to stump ‘em with, “I want something medium-to-heavy bodied — red — with hits of black pepper, but absolutely no tobacco notes. They nailed it. So, jokes on me. And they have fun shareable light-bites like tortilla with fancy dips and a knockout artichoke.

You’re here because: You’re dressed to impress and ready to treat the apple of your eye to an artsy night on the town.

You’re dining on: James Beard Award-winning restaurateur Stephen Starr’s Russian-meets-French fare. Elegant and rustic, the hits include Potato Pierogies with sour cream and caviar, Chicken Paprikash and Lamb Goulash with buttermilk spaetzle. Don’t skip the bread, which is accompanied by awesome herbed butter. And absolutely do not skip the poppyseed ice cream. It’s magic. Plus, they make an absolutely perfect martini. Saddle up and go in for the full five-course adventure start to finish.

You’re here because: You’ve been pretty good about keeping the resolutions up this month and now it’s time to drop some coin on an appropriately indulgent bowl of pasta.

You’re dining on: Italian fare with the refinements of French techniques. Divided into five sections, the menu includes musts like the Carpaccio (minus the standard filet, here subbed with short rib) and campanelle with
duck ragù and broccoli rabe.

You’re here because: You’re looking for a quality seafood experience that doesn’t involve a lobster bib or crab cracker. To make the evening more enjoyable, grab a seat at or near the eight-seat sushi bar to watch executive chef Andy Kitko’s staff slice and dice.

You’re dining on: A seafood menu inspired by inhabitants of the waters of Pacific, Atlantic and Mediterranean complemented by regionally sourced produce from the Union Square Green Market. Highlights include whole fish sashimi doctored up with nothing but extra virgin olive oil, sea salt and lemon, the Rocketman Roll with peekytoe crab, seared salmon and truffle miso sauce, and charred Spanish octopus with marinated gigante beans and wild oregano. Wash it all down with something from a wine list with more than 10,000 bottles from around the world.

You’re here because: It’s been a long day and you and a buddy could go for some lighthearted Southwestern charm.

You’re dining on: Rich, experimental Southern fare with a Latin twist, all using traditional ingredients like squash, beans, blue corn and green chiles. The Squash Mole is solid for sweeping away one’s sorrows, followed by the indulgent Sopapillas doused in honey and sugar.

You’re dining on: Niigata-style ramen, which means a clear, fish-stock-based shoyu broth. Every item we touched was solid gold, but we recommend jumping off with their Signature Ramen niboshi dashi.

You’re here because: Your visiting mother just saw Hamilton for the first time and is dying to pour over it with a cup of Joe and a slice of N.Y. Cheesecake.

You’re dining on: Satisfying American diner fare. From all-day breakfast to Rib Eyes, it’s the restaurant equivalent of catching up with a long-lost friend. 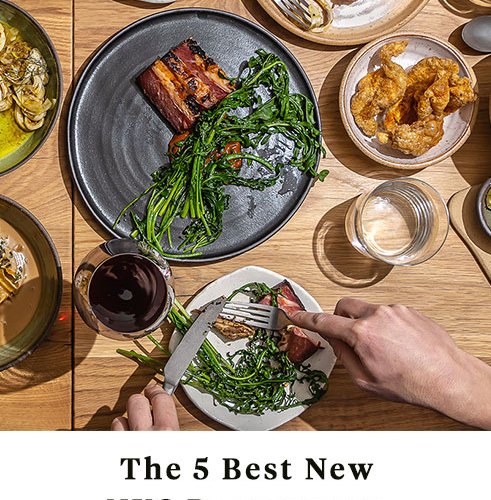