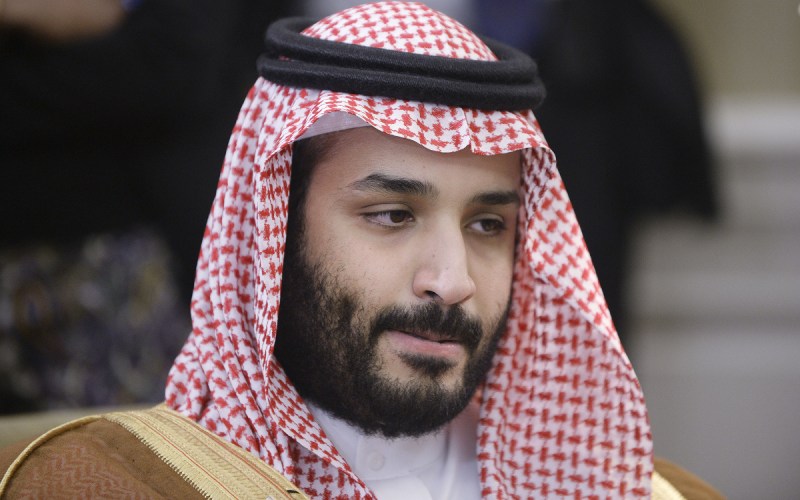 Saudi Arabia’s deputy prince, Mohammed bin Salman, was the recent focus of a New York Times profile, which discussed the potential he has for changing the political and economic climate in the region. As the Times notes, “[bin Salman] has a hand in nearly all elements of Saudi policy—from a war in Yemen … to a push domestically to restrain Saudi Arabia’s free-spending habits and to break its ‘addiction’ to oil. He has [also] begun to loosen social restrictions that grate on young people.” Why all the fuss? He’s second in line to the throne. Read the full profile here.

Below, learn why the deputy prince is known as “Mr. Everything.”