A Brief History of Swatting

The man behind an infamous 2017 “swatting” incident was sentenced to 20 years in prison on Friday, AP reported.

Tyler R. Barriss, a 26-year-old California man, pleaded guilty to a total of 51 charges related to fraudulent emergency calls, including one that led to the death of 28-year-old Andrew Finch.

Finch was fatally shot by a police officer who responded to a 911 call in which Barriss falsely reported a shooting and kidnapping at Finch’s address.

“Swatting” (or SWAT-ing) refers to a form of attack or retaliation in which an aggressor reports a false emergency in an attempt to attract authorities, ideally SWAT teams, to a target’s home.

The practice first attracted mainstream attention after 2017’s deadly incident, but it’s been around for a while.

Below, a brief history of the practice, featuring the most significant swatting incidents of the last decade.

June 2009: A blind 19-year-old hacker named Matthew Wegman was sentenced to 11 years in federal prison after pleading guilty to charges of computer intrusion and witness intimidation. The FBI first began investigating the teen after a 2005 swatting incident in which Wegman staged a hostage hoax, sending police to the home of a woman who had refused the teen hacker’s request for phone sex. 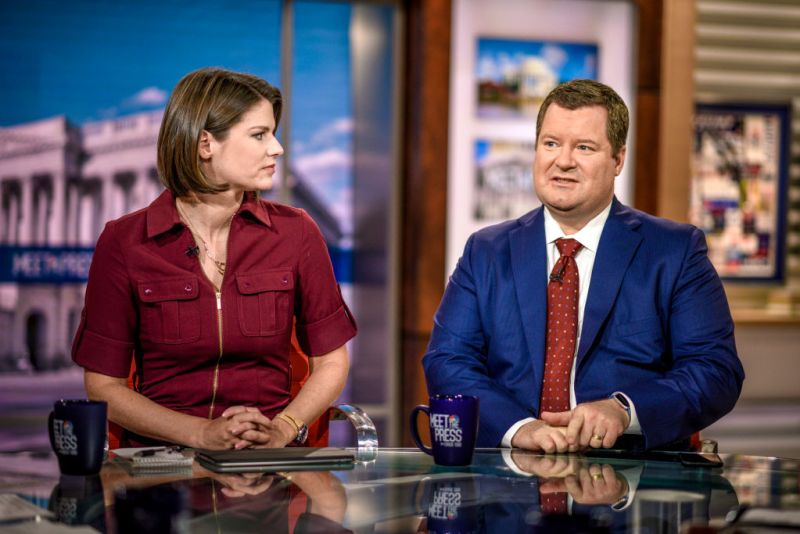 May 2012: Conservative political commentator Erick Erickson appeared on CNN to discuss his experience as a victim of swatting. According to the interview, police showed up to Erickson’s home in Atlanta after a caller claimed he had murdered his wife and provided Erickson’s address. “I just shot my wife, so…. I don’t think I could come down there…. She’s dead, now…. I’m looking at her…. I’m going to shoot someone else, soon,” the caller said in the released recording of the 911 call. According to Erickson, this was not an isolated incident. The conservative blogger told CNN he was at least the third recent conservative swatting target.

June 2013: The following year was a big one for celebrity swatting. After police were called to the homes of multiple celebrities under false pretenses, California Governor Jerry Brown signed a new law that aimed to crack down on the practice. Targeted celebrities included Justin Bieber, Miley Cyrus, Chris Brown, Tom Cruise, Ashton Kutcher, and various Kardashians.

May 2014: A Canadian teen faced 60 charges after being arrested for making over 30 false 911 calls. The charges included uttering death threats, conveying false information with intent to harm, public mischief, and mischief to property. The teen’s hoax calls, which included fraudulent reports of bomb threats, led to the evacuation of schools, homes, and a shopping mall.

August 2014: A swatting incident went viral after YouTube user Jordan Mathewson became the target of a swatting attack in the middle of a gaming livestream. A SWAT team broke in and raided room after a viewer of the livestream called 911 and reported an armed hostage situation at Mathewson’s office. The attack was documented on Mathewson’s livestream, and the footage quickly went viral.

January 2015: In what was at the time one of the most severe swatting cases, an Oklahoma man shot at two police officers who broke into his home after a swatter made a false 911 call. The 911 caller identified himself as Dallas Horton and told police officers he had placed a bomb in a local preschool. When authorities descended on Horton’s home, Horton shot Police Chief Louis Ross several times in the chest. Ross, who was wearing a bullet-proof vest, survived. Authorities later learned the emergency call had not originated from Horton’s home, and no charges were pressed. 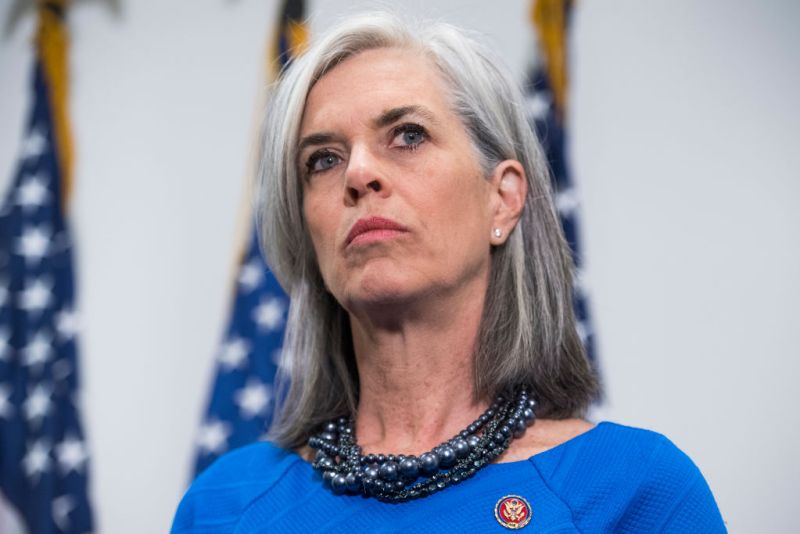 February 2016: U.S. Representative Katherine Clark became a swatting victim after an emergency caller claimed there was an active shooter in Clark’s Melrose, Massachusetts, home. After determining the call was a hoax, police responders left the home without incident. The previous year, Clark had sponsored a bill called the “Interstate Swatting Hoax Act of 2015,” which aimed to make swatting a federal crime.

June 2018: A Parkland high school shooting survivor was the target of a failed swatting attempt. Police were called to the home of Stoneman Douglas High School student David Hogg after receiving false reports of a hostage situation. At the time of the attempted swatting attack, the gun-control activist was in Washington D.C. to accept the Robert F. Kennedy Human Rights Award for his role in organizing the March for Our Lives.

Swatting is nothing new, but the deadly 2017 case for which Barriss will serve jail time is unprecedented in its severity, proving just how dangerous the practice really is. Leave the prank calling to middle school girls at sleepovers, okay?