The 13 Caribbean island nations and surrounding dozen-plus territories all proudly offer distinct histories, cultures and landscapes. One characteristic that binds this area together, however, is a fondness for rum. No matter which island you visit, you’ll stumble on rum drinks that span the gamut from signature rum punch concoctions to upscale rum-based craft cocktails.

Just in time to properly toast National Rum Day (Aug. 16), we spoke with the drinks pros behind a number of unique rum-based cocktails in the Caribbean; we also asked them to explain more about the rum from their island or territory and what it makes it special.

It’s apropos for Barbados to kick things off because they hold a singular position in the world of rum. Its bedazzling gift to the Caribbean—and effectively the world—came in the form of Mount Gay, established in 1703 and considered the world’s oldest commercial rum distillery.

Steps from sugary white-sand beaches, Water’s Edge Pool Bar mixologist Jaleesa Greaves serves up Sage Pineapple Mojitos using Mount Gay Black Barrel at Hilton Barbados Resort, an oceanfront getaway situated on the 17th-century ruins of Charles Fort, a UNESCO World Heritage Site. Greaves explains that incorporating Mount Gay Black Barrel—whose visitor center is just 15-minutes up the road— is a no-brainer because it’s the island’s finest and most celebrated rum brand. “[It’s] a versatile rum with spicy and woody notes, a touch of smoke added by the charred barrels and hints of vanilla and cinnamon,” she says.  Demystifying the coupling of sage and pineapple, she points out that sage is earthy, giving off an herbal flavor with a peppery taste twist. When paired with pineapple, it showcases a happy marriage of sweet and earthy.

Combine ingredients in a shaker with ice; shake well. Pour into a tumbler and add a splash of soda water.

The intimate island of Nevis, roughly 36 square miles, is part of the two-island nation of St. Kitts and Nevis, a paradise with five parishes shaped like pizza slices that meet at the island’s center atop a Hershey’s Kiss-shaped mountain called Nevis Peak. On this island, you’ll find the bar On The Dune at the oceanfront Four Seasons Resort Nevis — and you’ll want to order Kendie’s Kick, a cocktail imagined by acclaimed mixologist Kendie Williams, a centerpiece of the resort for years.

In this case, she reaches for Crowned Monkey Rum, an unfiltered rum found exclusively at the resort, which she says has a smooth and creamy mouthfeel with balanced notes of burnt caramel, vanilla and light golden raisins. The finish, meanwhile, offers up toffee, honey and floral notes.

In this cocktail, Crowned Monkey Rum sings harmoniously with the tart acidity courtesy of the tamarind and passion fruit— a special fusion of flavor that can only be found in Nevis, Williams says.

Pour ingredients into a shaker with ice. Shake, and strain into glass.

St. Lucia holds the unrivaled distinction as the only island nation named after a female saint — Saint Lucy. Here you’ll find mixologist Miguel Francis, who holds court at The Palms Restaurant at The Landings Resort and Spa. Francis seemingly wants to create a uniquely Caribbean version of the Manhattan in his signature cocktail Forgotten—using rum as the base rather than bourbon.

For the rum, Francis selected St. Lucia’s Chairman’s Reserve Forgotten Cask Rum, a rum-with-a-story. In 2007 a fire ravaged St Lucia Distillers and aging casks were frantically whisked to safety—and forgotten in the chaos. When rediscovered, the taste was recreated thereafter under the label “The Forgotten Casks.”

Francis says to expect an intense nose of sweet raisin, sultana and hints of tobacco and vanilla from the oak barrels. “It’s a complex rum,” he says, pointing out the delicate mashup of contrasting fruit and spice flavors.

In a shaker with ice, combine ingredients and shake well. Pour into prepared glass.

A native of Aruba, Sandra Vrolijk gives an authentic nod to the signature island drink — fortified with the twin muscular powers of island-crafted Papiamento Rum and Coecoei (a local Aruban liquor) and offers a personal spin to create packed-with-a-punch “Celebrity Aruba Ariba” for guests at Aruba Marriott Resort & Stellaris Casino in the Dutch Caribbean island nation. Behind the bar since the resort first opened its doors, Vrolijk explains the rum is a creative blend that reflects her home island — lively and intense. Aged up to 15 years in both old and new world barrels, the rum expresses the rich diversity of the island’s cultures, from African to European and Arawak.

When sipping, order this one at the swim-up bar, a lively hangout hub with live music and friendly iguanas wandering nearby.

Fix It from Dominica

Simultaneously explosive and smooth, Felix says, “[Fix It] just really brings the flavors of the island to life.”

Rub a lime wedge along the glass rim. Flip glass and dip into a lightly-salted small saucer to coat rim; set aside. Combine the first four ingredients in a shaker with ice. Shake well. Strain into ice-filled glass. Add a miniature bottle of Red Cap rum and serve with it top down in the cocktail for a creative flourish. Garnish with lime slice.

Curaçao’s rainbow-hued sunny capital of Willemstad has a trendy food and drink scene, with Ochenta Cocktail Bar impressively injecting attitude into the craft cocktail space. Created by master mixologist and Curaçaoan native Frantjesko Leonora, this cocktail combines local dark rum San Pablo 8 with Curaçaoan tamarind liqueur. The rum, says Leonora, is smooth on the rocks and offers a rich solid base for cocktails because its sweetness isn’t overpowering.

Explaining the name of the cocktail, Leonora said an international food critic from the Netherlands described it as raw and earthy, evoking a farm or plantation whereupon the drink was officially christened Kunuku, meaning “plantation” in the native language of Papiamento.

Combine ingredients into a large shaker with ice. Shake to combine thoroughly. Pour into a short rocks glass. Garnish with a charred orange slice. 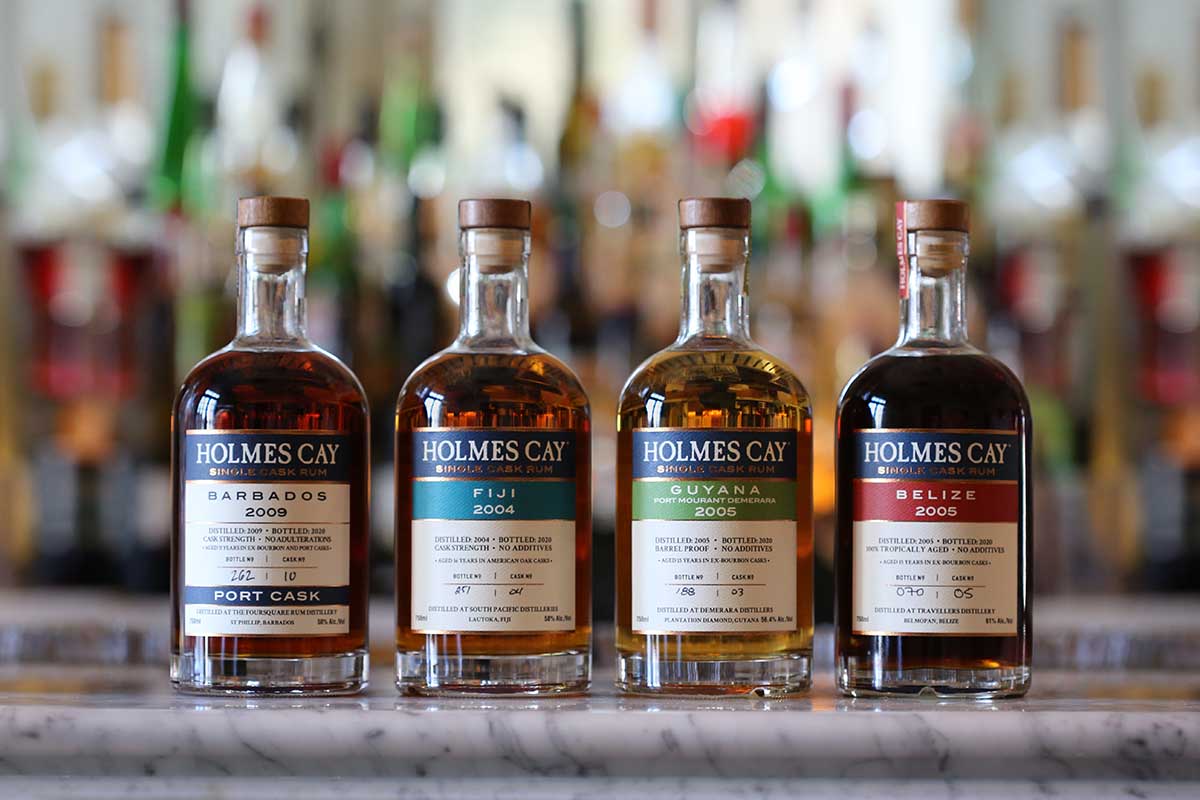 Review: Holmes Cay Curates and Bottles Some of the Rarest Rums on Earth 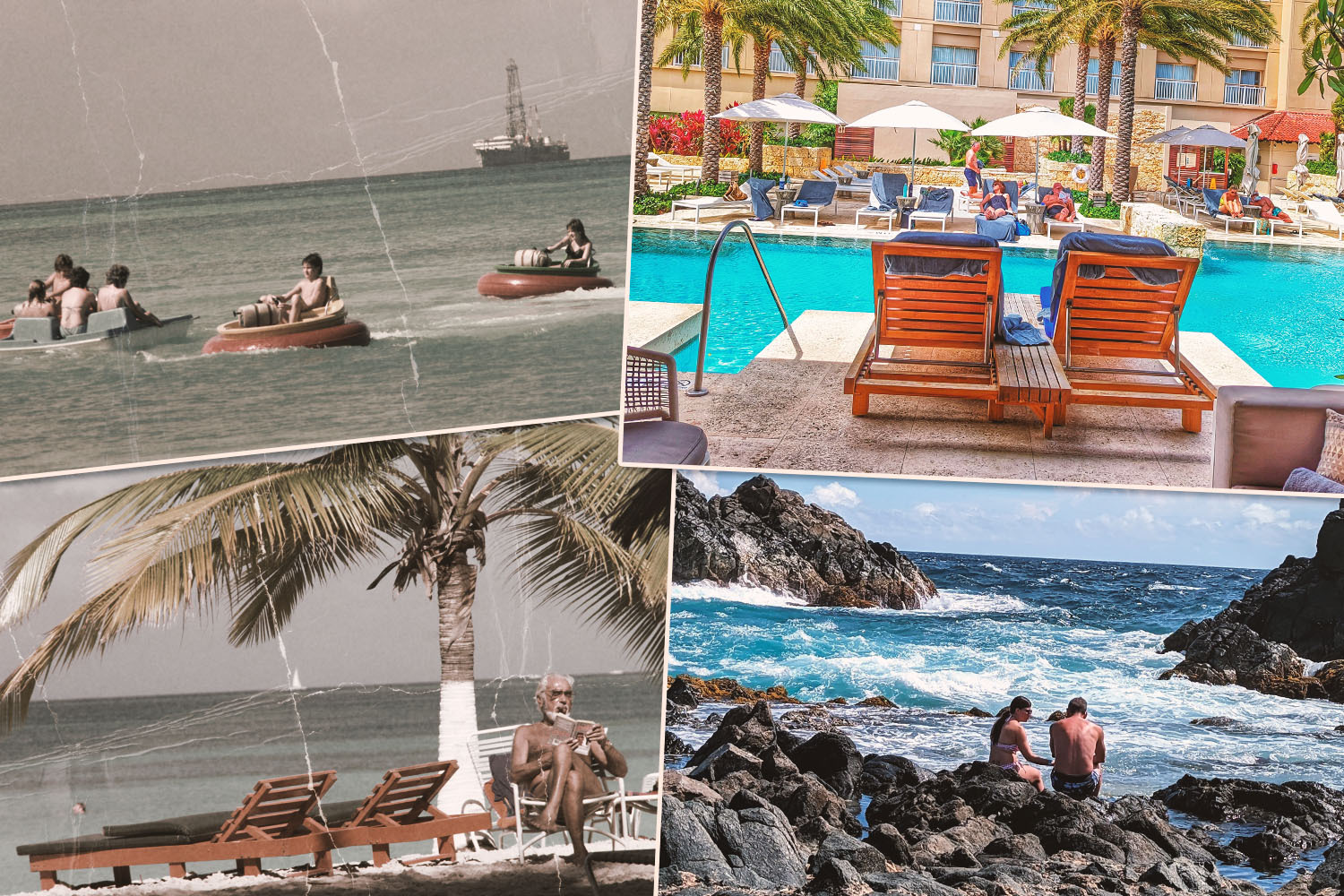 Not Your Grandparents’ Aruba: A Modern Guide to the Caribbean Island 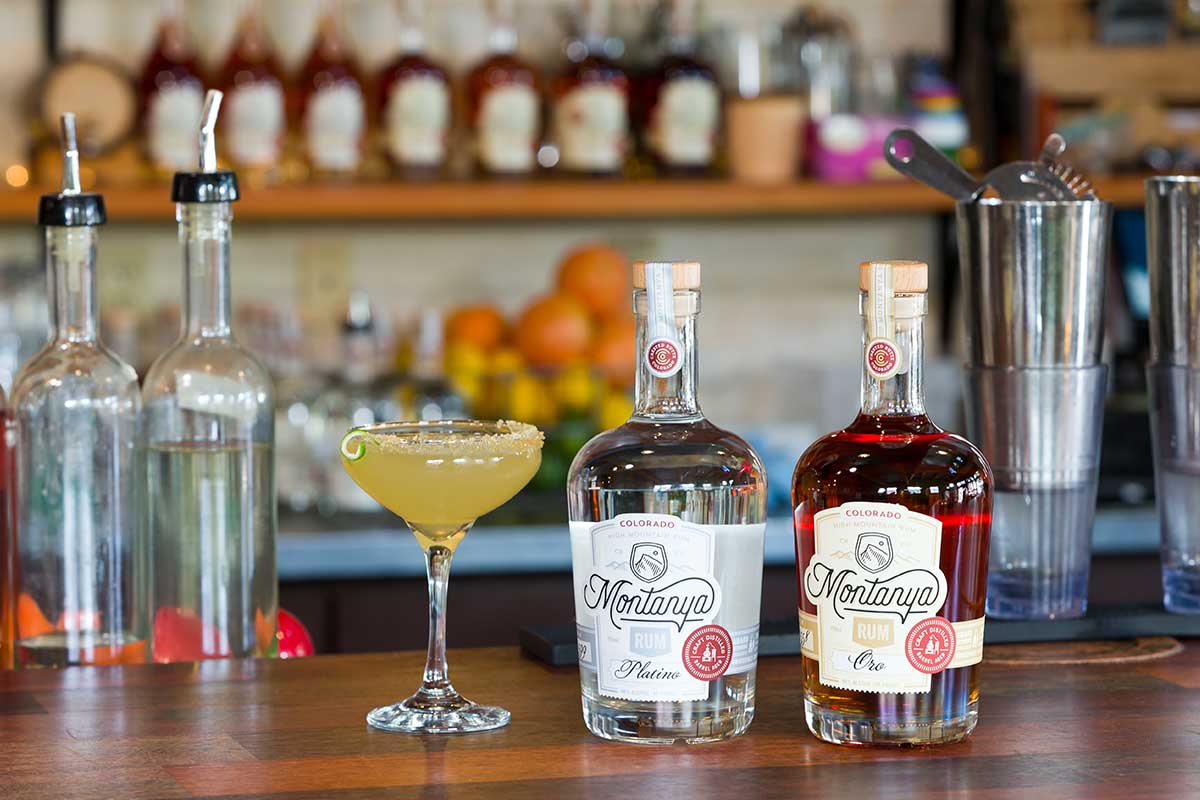