Toward Understanding the Appeal of Vinyl

It's less practical than Spotify and way more expensive. And maybe that's why we love it. 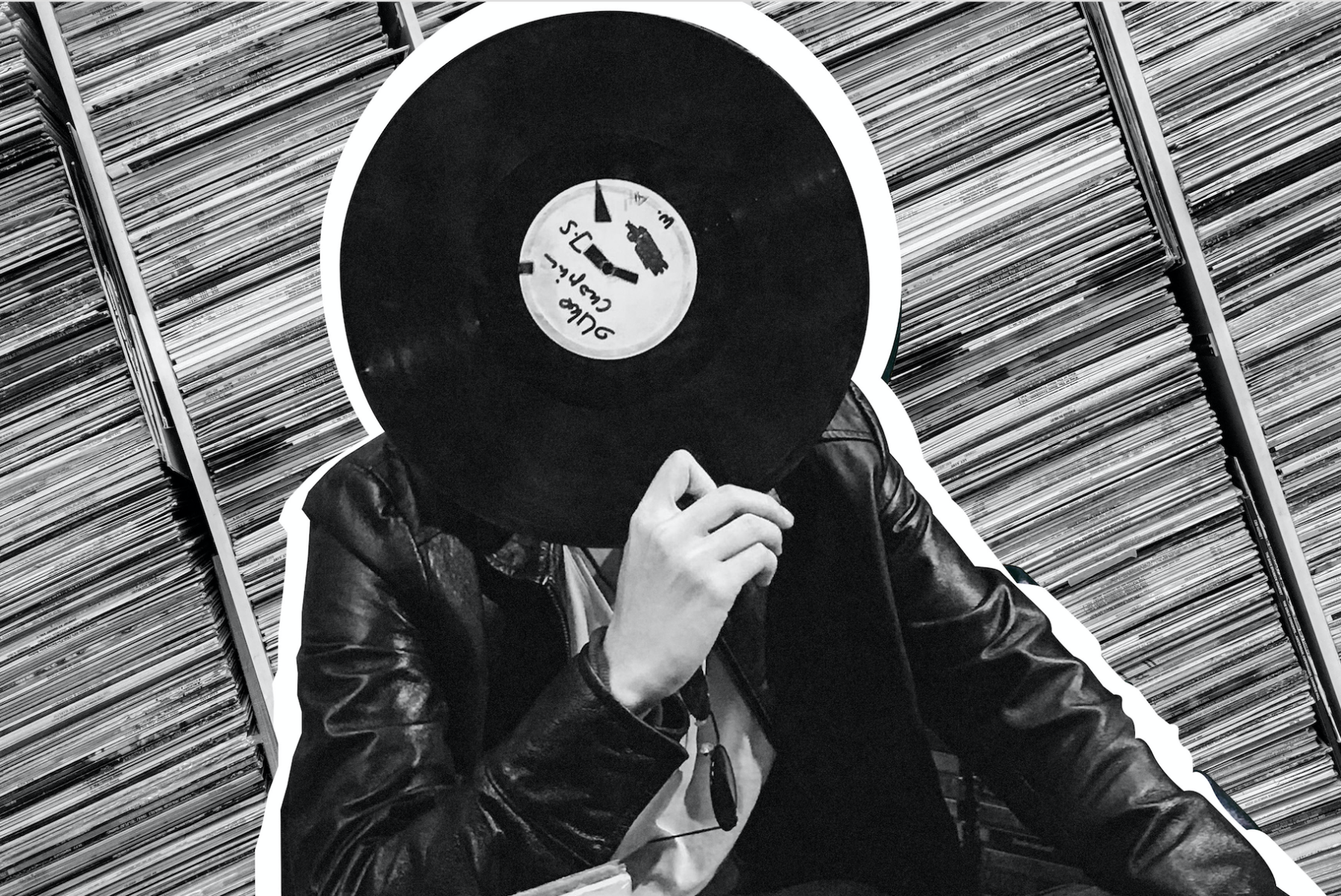 In a world where the sum total of recorded music can be accessed electronically at a moment’s notice, vinyl records can seem, in a word, ridiculous. Why would anyone pay more for the privilege of owning a large, clunky piece of non-biodegradable plastic that is easily damaged, responds poorly to heat, dirt and dust, and requires special, fragile, and not-at-all-portable equipment to play?

It’s clear that any appreciation of vinyl stems from a place divorced from the mainstream music consumption cycle and, in a way, from any and all logic. It seems to come from the desire to enjoy music outside the realm of digital streaming and to engage with it on a tangible level that is often missing from the modern experience. It also taps into that ancient human desire to seek out, collect, and catalog things that have meaning to us — in this case, a physical representation of the music we love.

Does It Really Sound Better?

Much has been made of the diminished fidelity associated with digital music files, particularly those that have been compressed in order keep their size small enough to be streamed over the Internet. It’s largely a case of convenience versus quality, with most consumers willing to take the loss at the ear in order to hear what they want, when they want.

Many modern vinyl-heads are making a conscious decision to refuse that compromise. Prior to the advent of digital recording, records offered the closest representation to what the artist laid down in the studio in terms of staying true to the original analog tape. In a digital world, where almost all music is recorded using ones and zeros, the journey from hard drive to liquid polymer is a little more complicated, but in most cases still presents a higher quality offering.

Does vinyl sound “better” than an MP3, a Spotify stream, or a CD? For some pressings, the answer is certainly yes, but in many cases it may be more accurate to describe the tone offered by an LP as simply different rather than a clear-cut better or worse. As much as any other factor, it’s going to be dependent on the gear you use to listen to any of these formats: a cheap pair of earbuds will suck the life out of even a lossless FLAC file in the same way a worn out needle on a $100 “all-in-one” turntable will drain the vitality from even a well-mastered platter.

Reach Out And Touch The Music

Beyond the technical arguments surrounding the sound of vinyl, it’s clear that an equally important part of its appeal is the physical nature of the media itself. The glossy, smooth black (or red, or blue, or translucent) contours of a record, the larger album art, and the liner notes that you don’t need a magnifying glass to read all add up to create an ownership experience that simply doesn’t translate to CDs, cassettes or, certainly, MP3s.

The thrill of the hunt in a dusty bin at a forgotten record shop is another aspect of vinyl collecting that adds an extra dimension to the music, regardless of whether you’re focused on the dollar value of a rare recording or simply seeking out a long sought-after missing title. Older records are artifacts from the past that offer collectors a chance to actually touch history in some tangible way and make a different type of connection to music that they have loved all of their lives. Newer releases, whether they’re special editions, limited pressings or unique live recordings, often provide greater context to the albums and singles that make it through to digital distribution channels.

A Whole New World To Explore

There’s really no right or wrong way to enjoy vinyl. There are as many approaches to putting together a record collection as there are individual music lovers. What unites them is the willingness to step outside the mainstream and approach music on their own terms.

No one accidentally starts a record collection. It’s a conscious choice to begin sampling new artists and old favorites alike in a medium you can’t tune in on your car’s satellite radio station or just add to a Spotify playlist. It’s also an active engagement with music on a level that’s currently missing from the pop culture zeitgeist, and a rewarding journey that can bring you closer to the artists you love while opening up new musical horizons that you may have never before considered.