Ever Wonder What Colognes Bowie, Sinatra and Bogart Wore?

A compendium of notable gents and their scents of choice 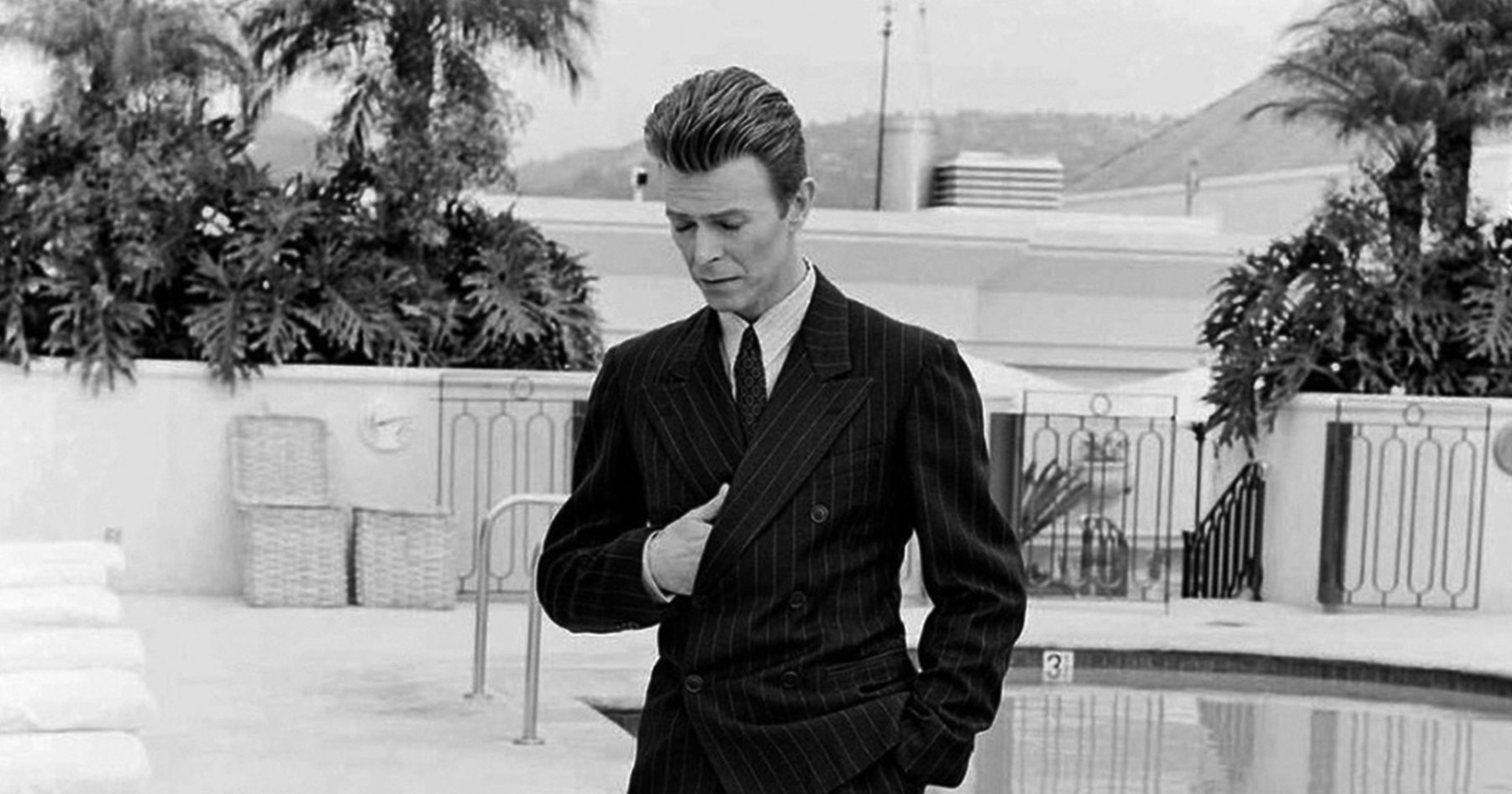 They say smell, above all, evokes memory. Makes impressions. It’s the signature by which prospective ladyfriends, employers and assorted well-to-doers will remember you.

So why not take some notes from the pros?

The men below are far more than just memorable. They’re icons. Icons of looking good, and — at least according to our research here — icons of smelling good.

Just remember: a good spritz will help, but it can only be as charming as the man it introduces. 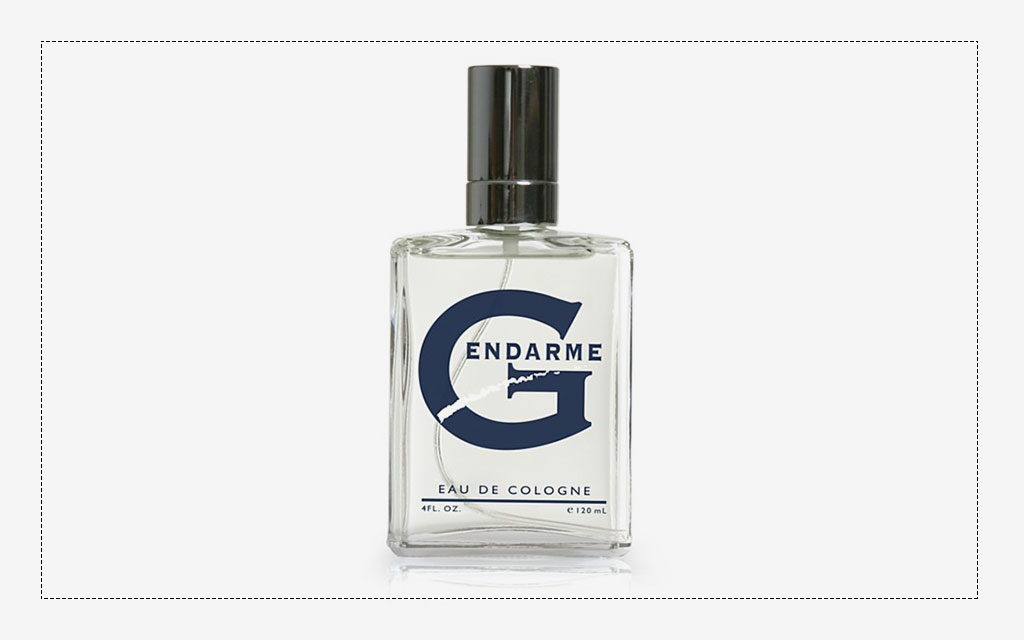 In its heyday, fresh and citrusy Gendarme had a cult following as it was regarded as the “ideal office scent.” Also the choice of Sugar Ray Leonard. 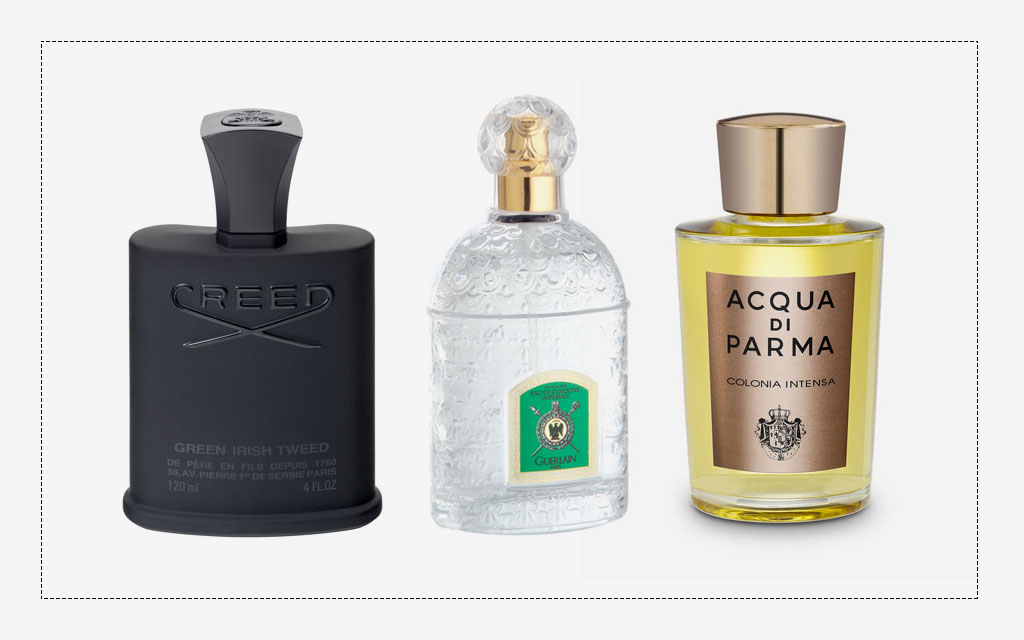 Green Irish Tweed, from world-renowned perfumery Creed, was originally created for Grant. It’s sporty while retaining romantic hints of violet and sandalwood. Currently a favorite of Robert Redford, along with his own private bespoke fragrance created by Creed. 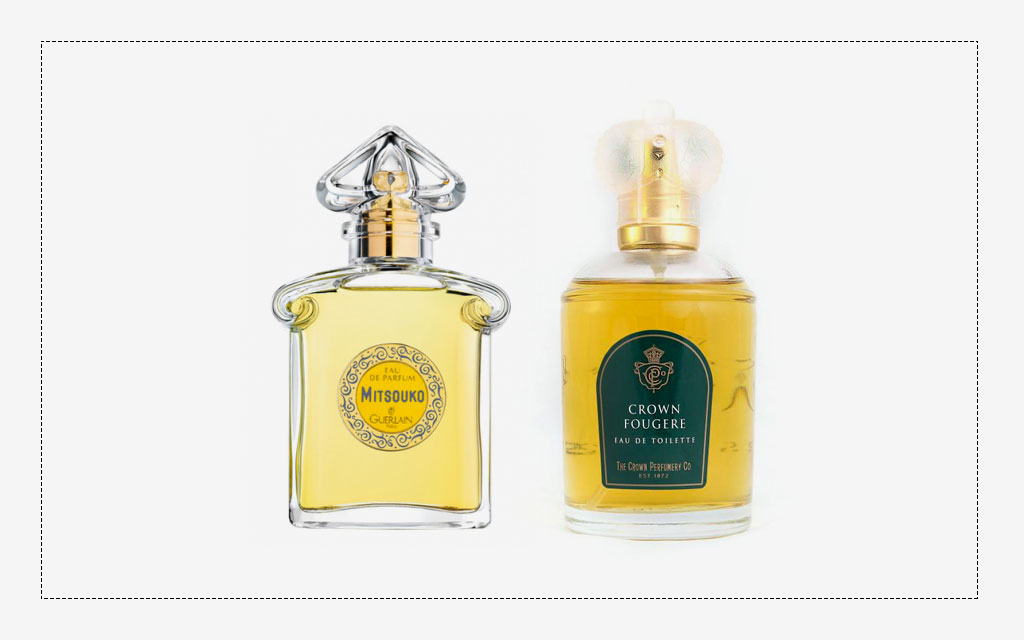 Released in early 1900s Hollywood, Mitsouko was every bon vivant’s go-to in its day. Now marketed as women’s fragrance, it is strong, musky and reminiscent of another time altogether. 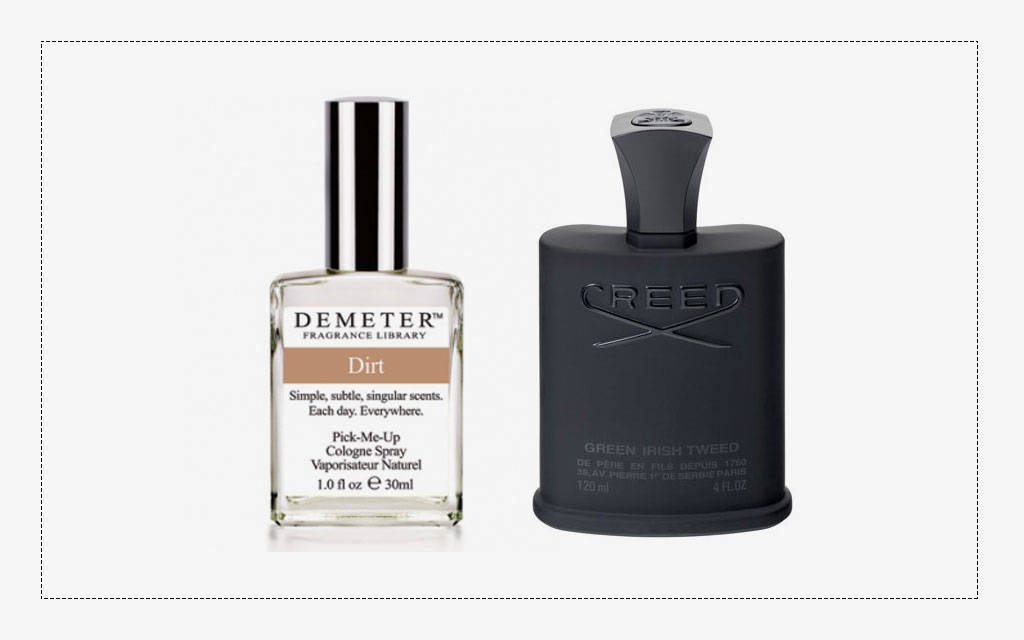 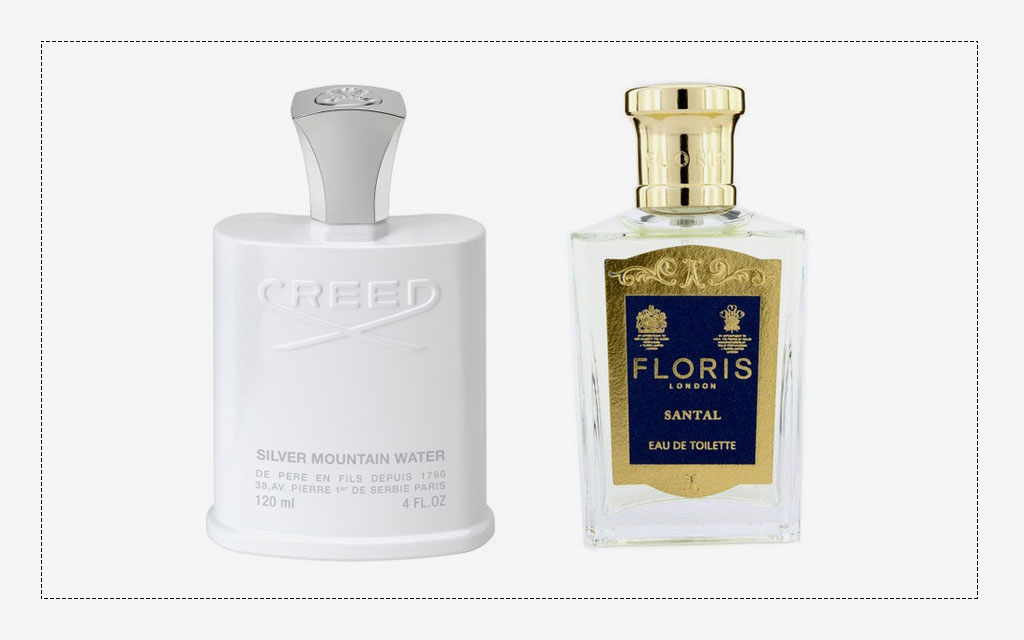 Bowie was once described as “the best-smelling human I’ve ever met” by Will Butler of Arcade Fire. “You walk into a room, and you’re like, something’s different. I’m in a different dimension. It smells so good in here! And then you realize — oh, David Bowie’s here.” 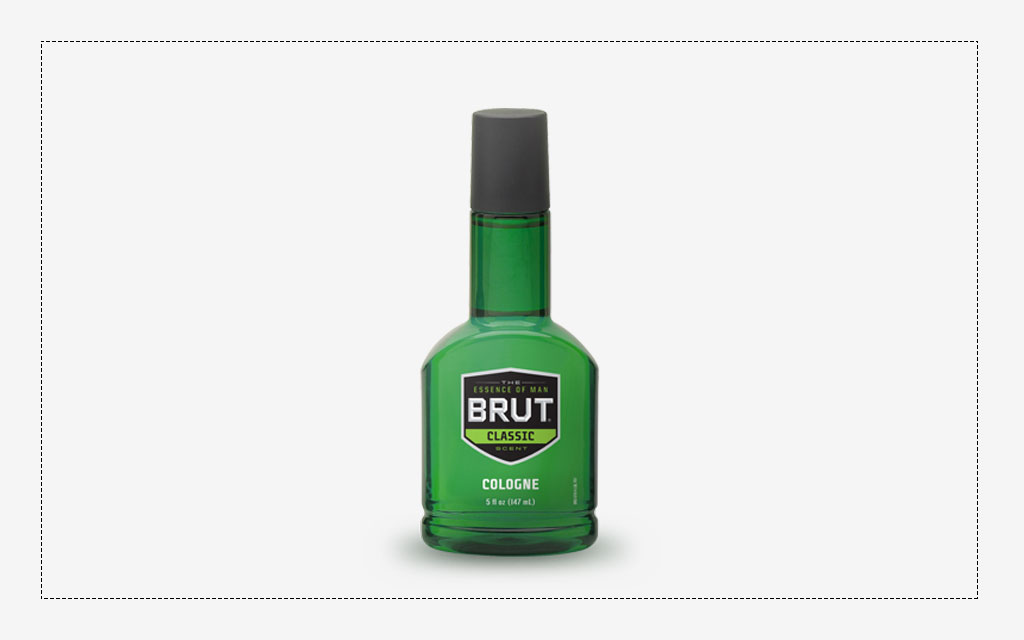 While the fanciful makers at Creed list Presley amongst their roster of notable clients, the King was known best for wearing perhaps the most classic scent ever made: Brut. 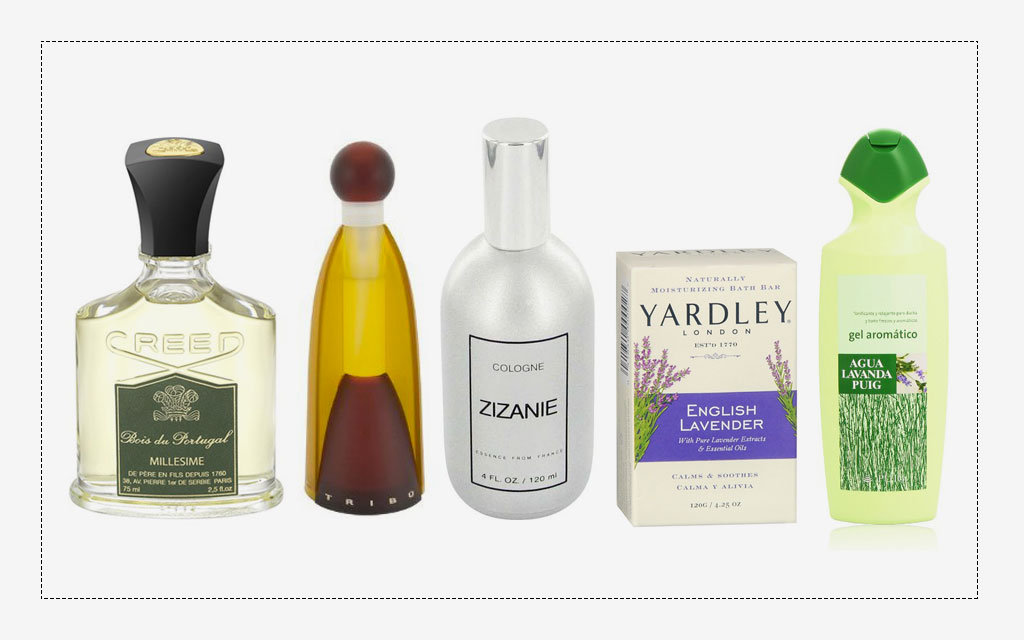 Creed’s roster also shows Bois Du Portugal, warm and inviting, as Sinatra’s favorite scent. Later in life, though, he was partial to Lavanda Puig, which approximates the aroma of straight gasoline, at least in this writer’s humble opinion. 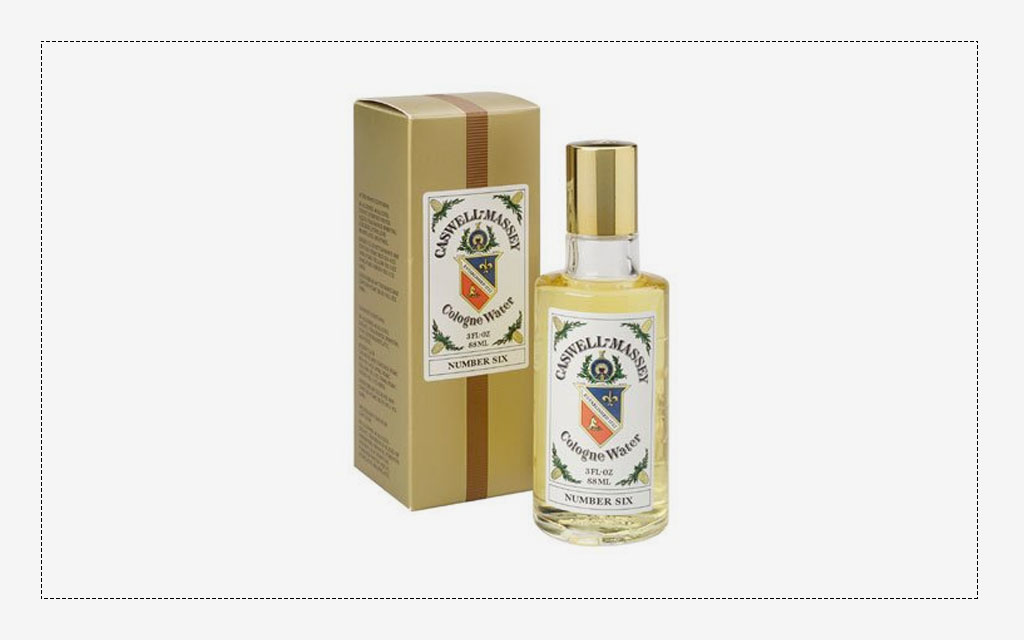 From one of the oldest continually operating companies in the U.S., Number Six is citrusy with dabs of rosemary and anise. A bit cloying nowadays, if distinctly presidential — John Quincy Adams and Harry Truman also donned the scent. 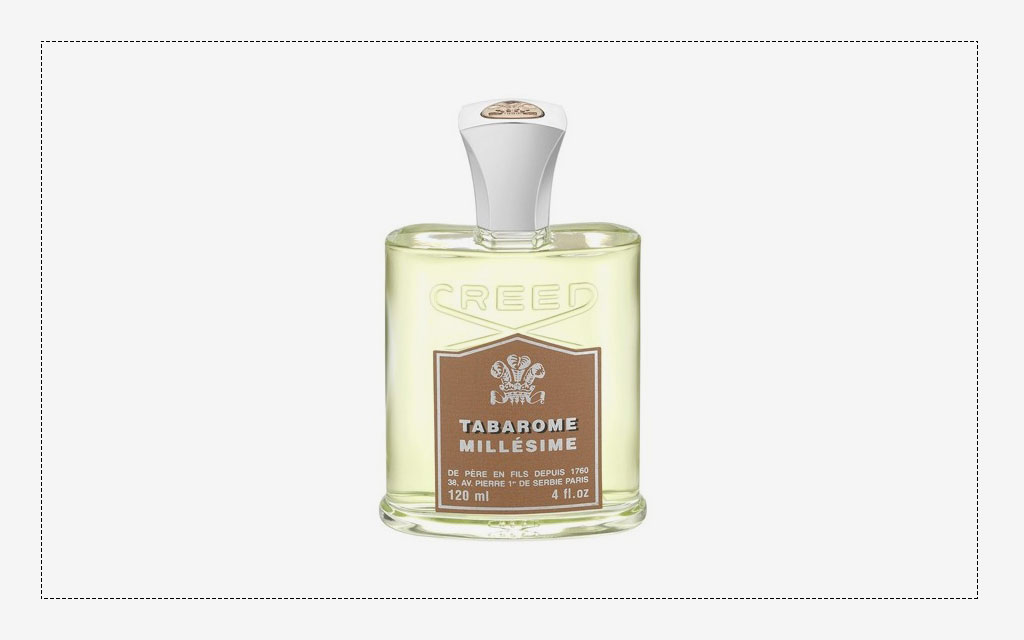 Originally commissioned for a British statesman with a love for fine brandy and cigars, Tabarome was worn by Bogart and Winston Churchill. 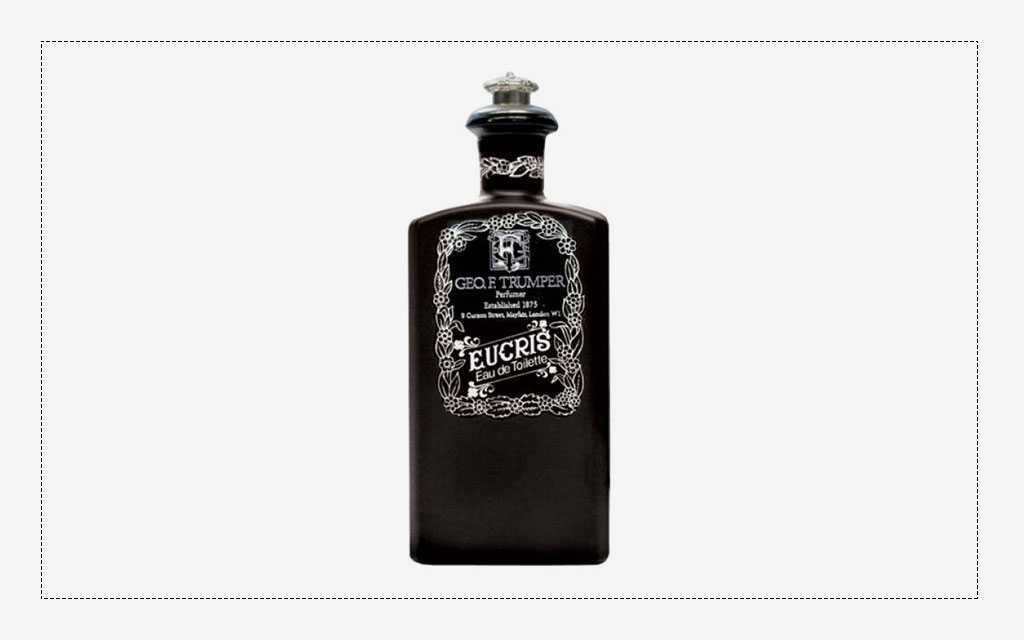 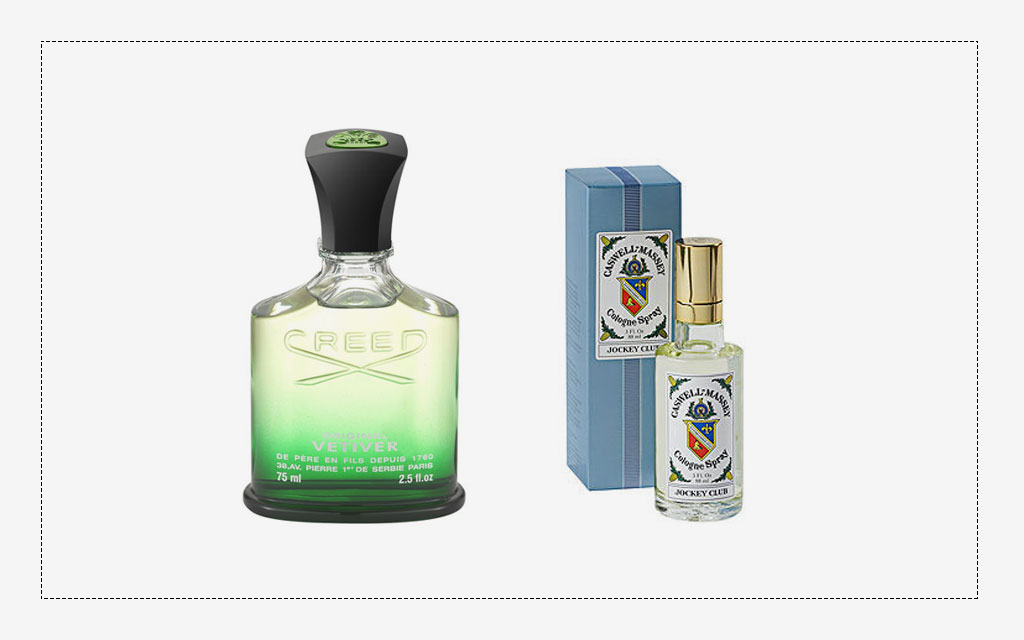 Created for J.F.K. in 1948, Creed’s Vetiver is crisp and sophisticated. But it’s Kennedy’s aftershave, Caswell-Massey’s Jockey Club, that earned a sole spot in the John F. Kennedy Presidential Museum and Library’s store. A somewhat disputed if endearing family story, meanwhile, spins that Kennedy preferred the bright and refined Eight & Bob.

A special thanks to Aedes de Venustas, the Perfumed Court and Celebrity Fragrance Guide for their expertise.