This Artificial Intelligence Can Determine the Location of Almost Any Image 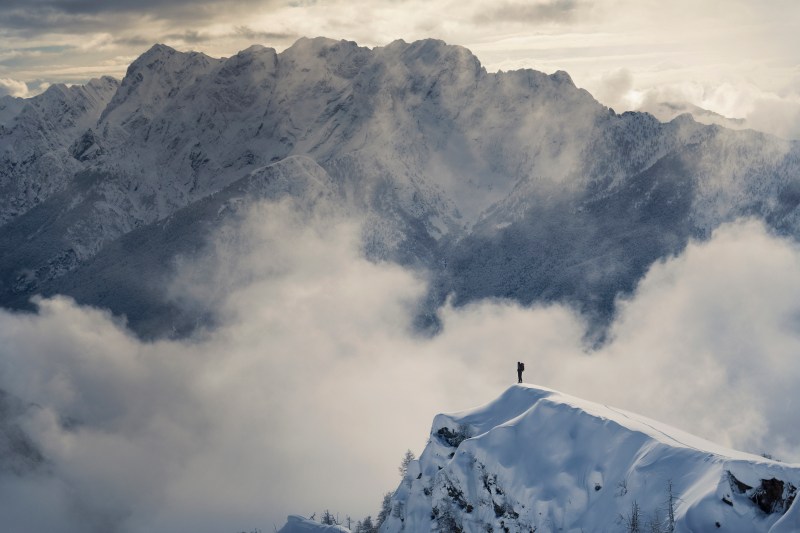 When it comes to artificial intelligence and deep learning, the impossible quickly becomes possible. Using a technique called neural networks, researchers have developed artificial intelligence systems that learn from any data input, complex algorithm, or even the selfie you took in front of the Eiffel Tower. Using the latter, Google created a deep-learning machine that can pinpoint exactly where on Earth a given photo was taken using only the pixels in the frame (without metadata). This would be considerably easier if the photo were to include identifable landmarks like the Eiffel Tower, but the A.I. doesn’t need them to accurately complete its task. It can identify the location even when there are nonspecific geographic cues—a photo taken indoors, for instance. “This is possible when images are part of albums that have all been taken at the same place,” Technology Review explains. “The machine simply looks through other images in the album to work out where they were taken and assumes the more specific image was taken in the same place.”

Believe it or not, humans are relatively good at this A.I.’s exercise. We spend our lifetime soaking up visual information, with our brain cataloguing it in context to our location. Google’s deep-learning machine, which it calls PlaNet, works much like this except that it has access to much more visual information than any human could ever dream of having in his lifetime.

After computer scientist Tobias Weyand and his team produced a global grid that divided areas into sections where the most photos were taken, they were able to create a database of 126 million geolocated images. Then, Weyand and his team tested the A.I. by making it place millions of those images onto the grid they created. As a result, the deep-learning machine was able to correctly determine the country of origin for 28.4 percent of the images and the continent of origin for 48 percent. 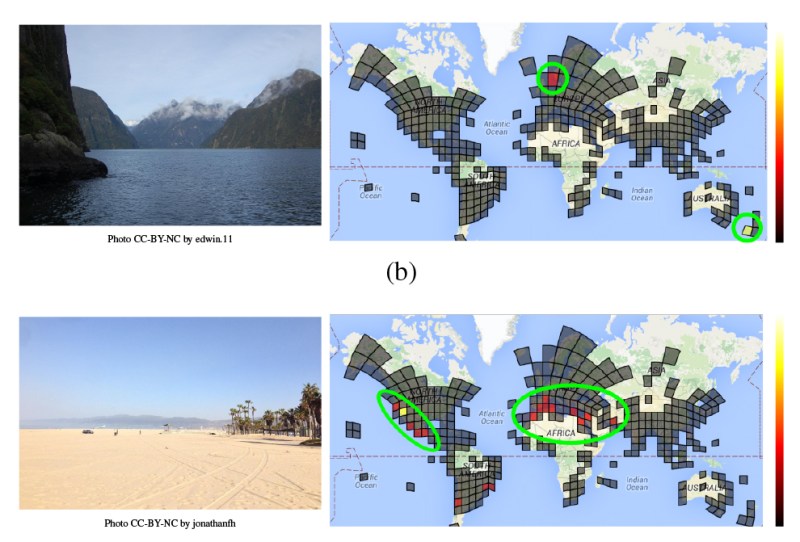 While those percentages may not seem that impressive, it’s far better than any human would be able to accomplish. To prove that, Weyand and the group pitted PlaNet against 10 travelers in a game where you had to guess the location of a random photo. Unsuprisingly, the A.I. won 28/50 matches.