Photographer Captures the Glitz of Celebrities From the 1980s

Matthew Rolston is an artist who works in photography and video; his practice centers on portraiture, most notably subjects drawn from celebrity culture. Rolston’s latest work, Hollywood Royale: Out of the School of Los Angeles, a retrospective of Rolston’s work in the 1980s, presents a stunning array of portraits that beautifully capture the breadth of that decade’s iconic talent, from Michael Jackson to Madonna, from Cyndi Lauper to Prince. The book will be released in the U.S. in October 2017 by teNeues with a retail price of $125.

One of a handful of artists to emerge from Andy Warhol’s celebrity-focused Interview magazine, Rolston is a well-established icon of Hollywood photography. Alongside such luminaries as Herb Ritts and Greg Gorman, Rolston was a member of an influential group of photographers (among them, Bruce Weber, Annie Leibovitz, and Steven Meisel) who came from the 1980s magazine scene. Rolston helped define the era’s take on celebrity image making, “gender bending,” and much more. The photographs in the book recall the glamour of old Hollywood with postmodern irony, helping to point the way towards the cult of fame we live with today. 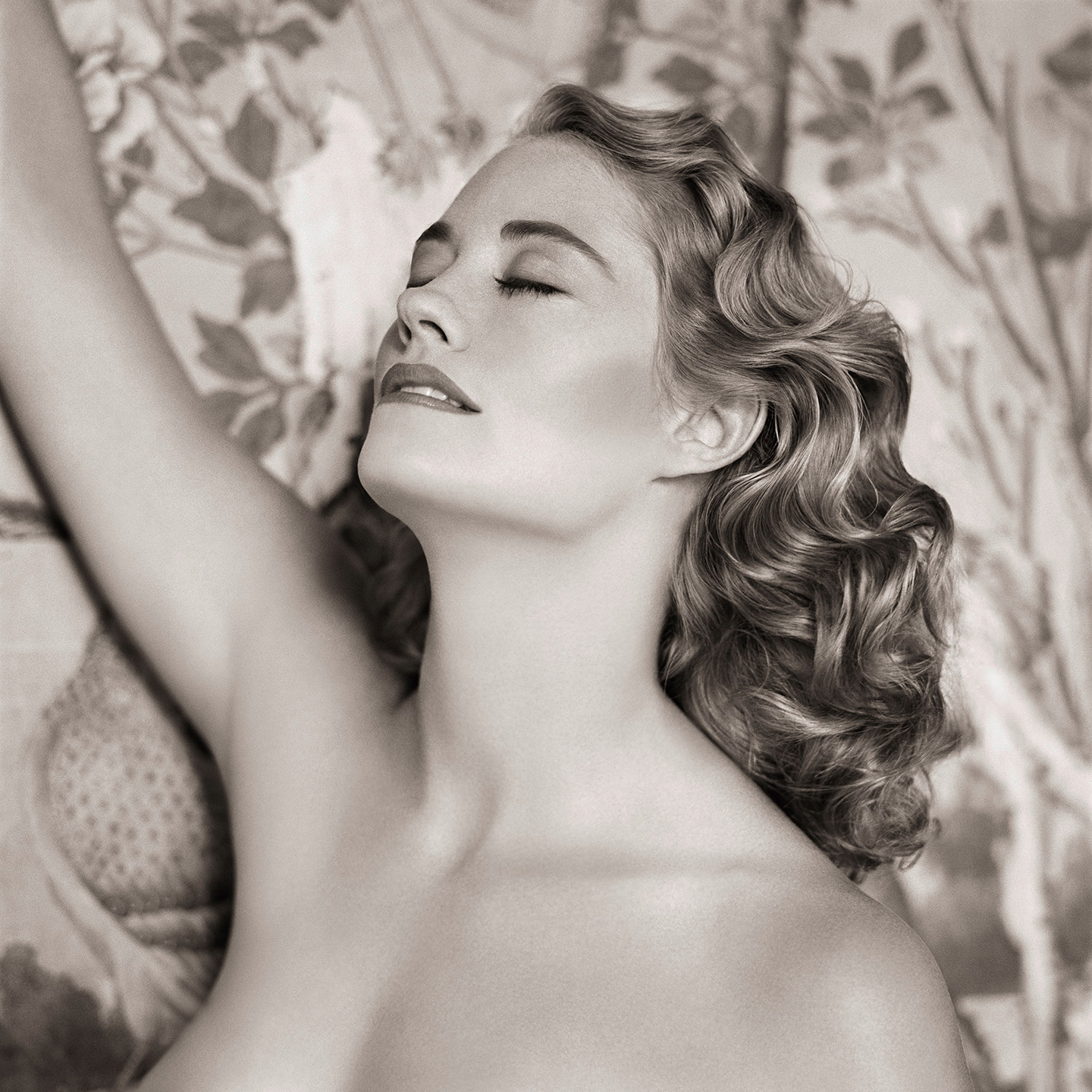 The book also includes essays that explore the history of the “Hollywood glamour” tradition and its revival in the 1980s, written by authors Pat Hackett, Andy Warhol’s longtime biographer and diarist; Colin Westerbeck, noted photographic curator and expert on legendary American photographer Irving Penn; and Charles Churchward, longtime creative director of both Vogue and Vanity Fair magazines and author of The Golden Hour, a definitive biography of photographer Herb Ritts.

An impressive exhibition of the works from HOLLYWOOD ROYALE will be on display at CAMERA WORK Galerie in Berlin, beginning in October 2017, and at Fahey/Klein Gallery in Los Angeles, opening March 2018.

Matthew Rolston resides in Beverly Hills, California. In 1977, Rolston was “discovered” by Andy Warhol, who commissioned portraits for the proto-celebrity magazine, Interview, soon followed by assignments for Rolling Stone, from founding editor Jann Wenner, and from Vanity Fair magazine, under editors Tina Brown and, later, Graydon Carter. This sparked an extraordinary career, with photographs published in Interview, Vogue, W, Harper’s Bazaar, Vanity Fair, The New York Times, and over 100 covers of Rolling Stone. Rolston’s images are notable for their glamorous lighting and detail-rich sets. His work has helped define the contemporary aesthetics of American portrait photography. Rolston’s photographs have been exhibited worldwide and are in the permanent collections of LACMA and the National Portrait Gallery in Washington, D.C., among others. 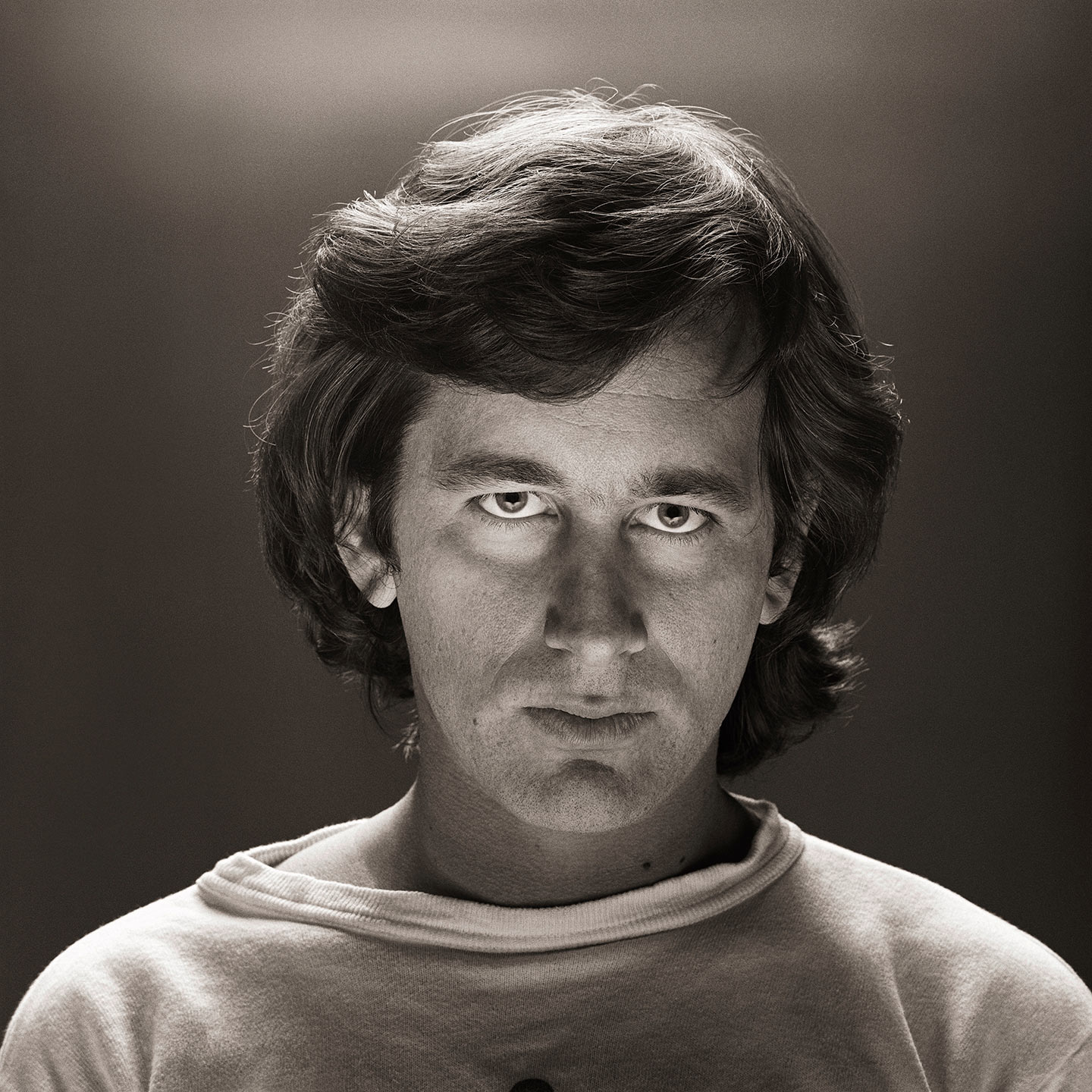 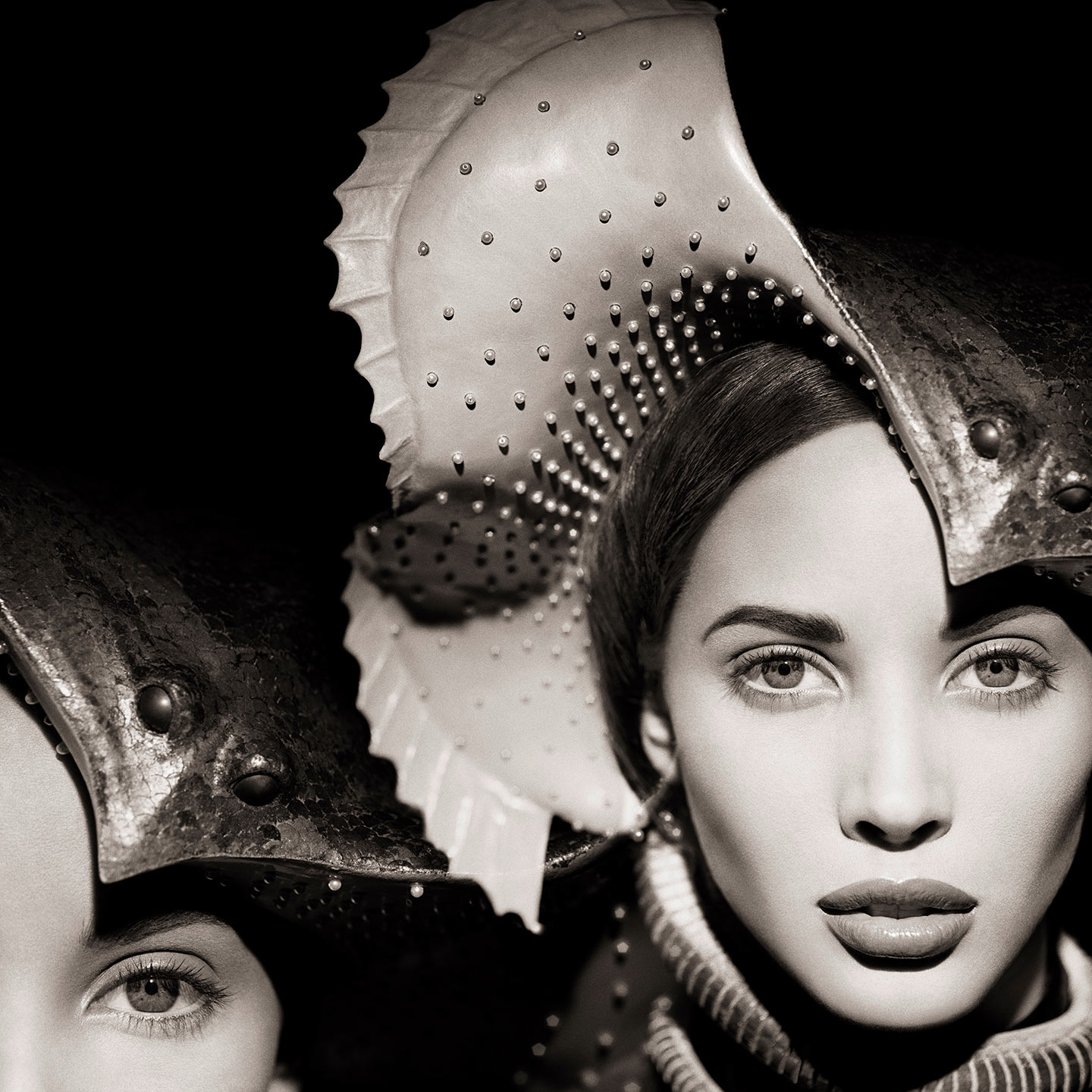 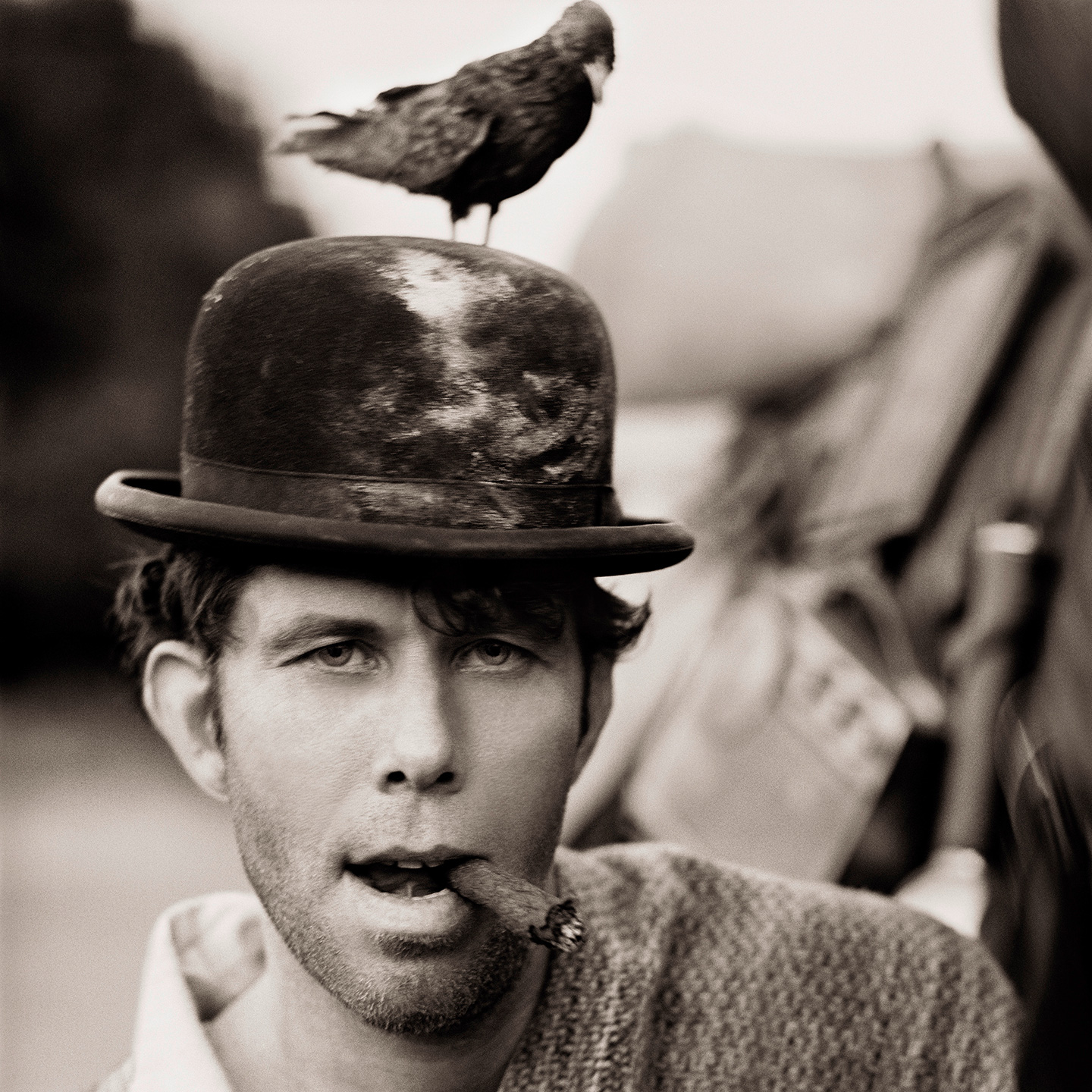 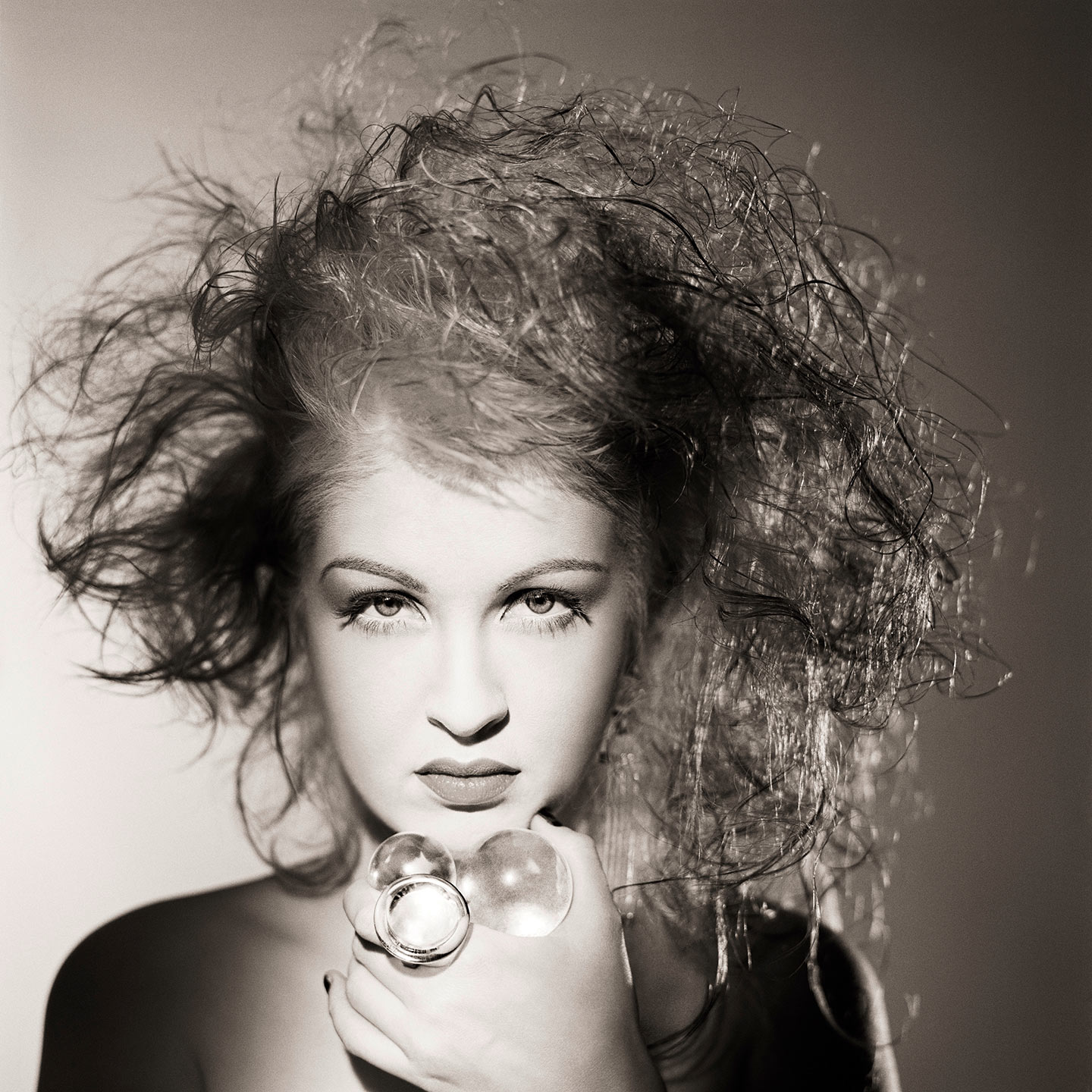 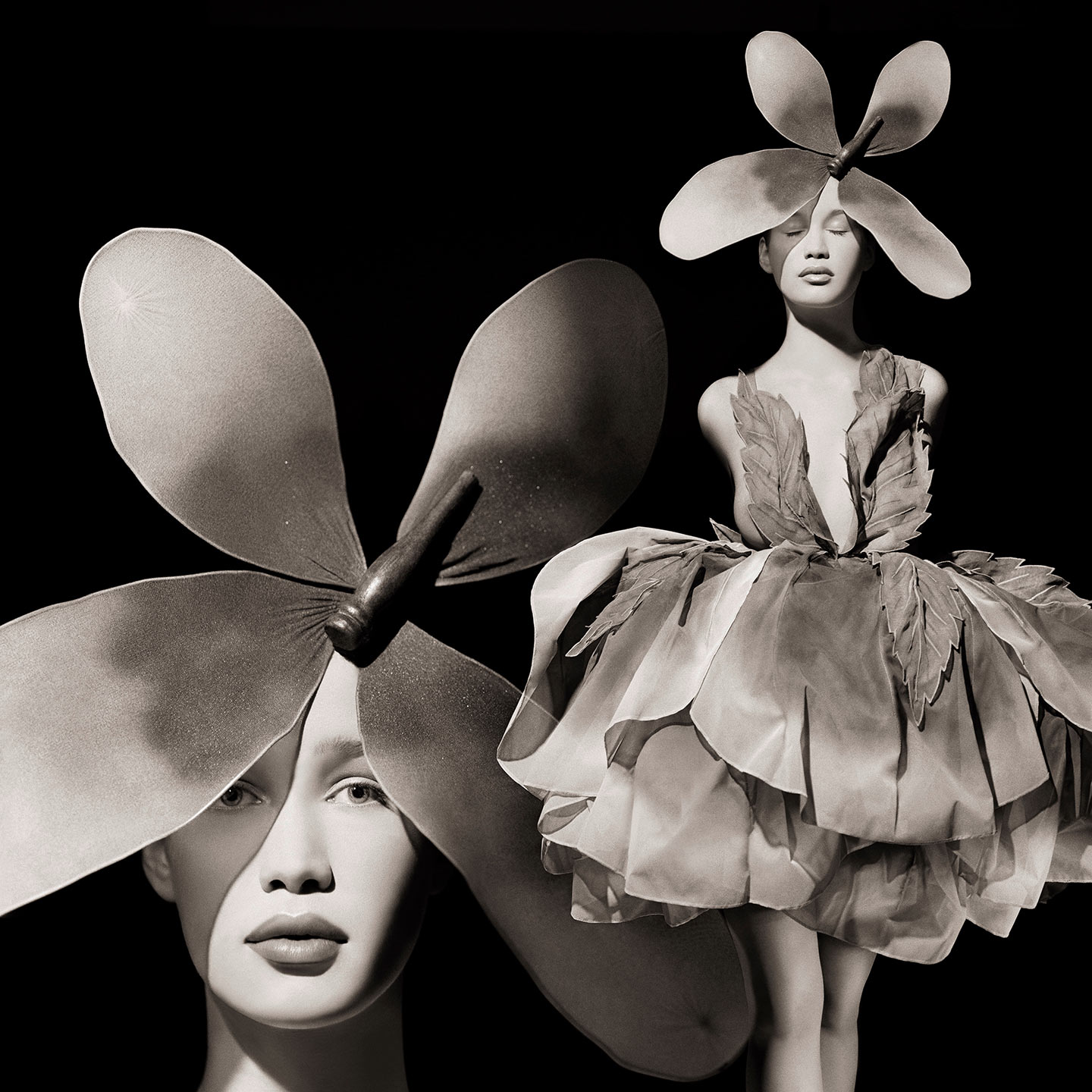 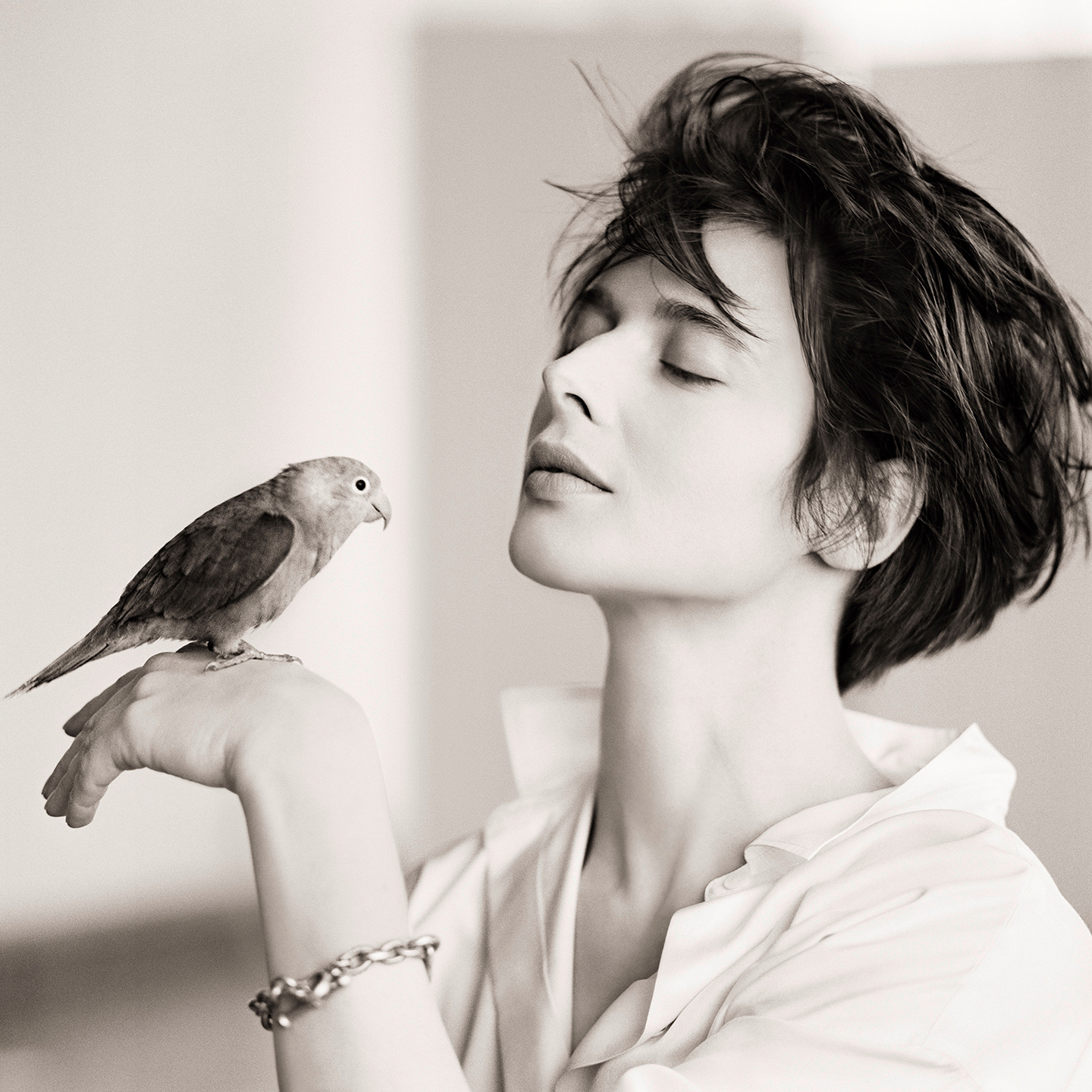 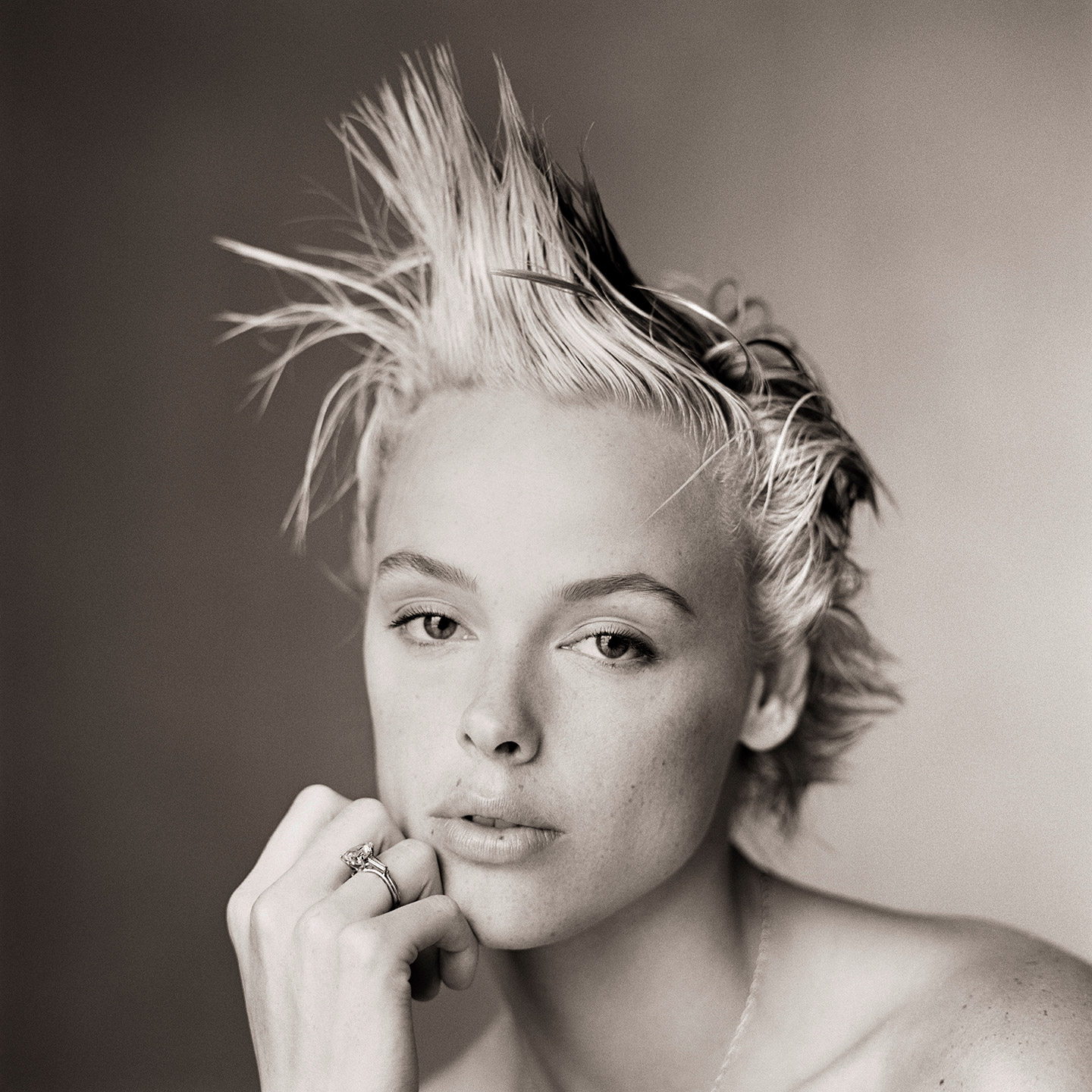 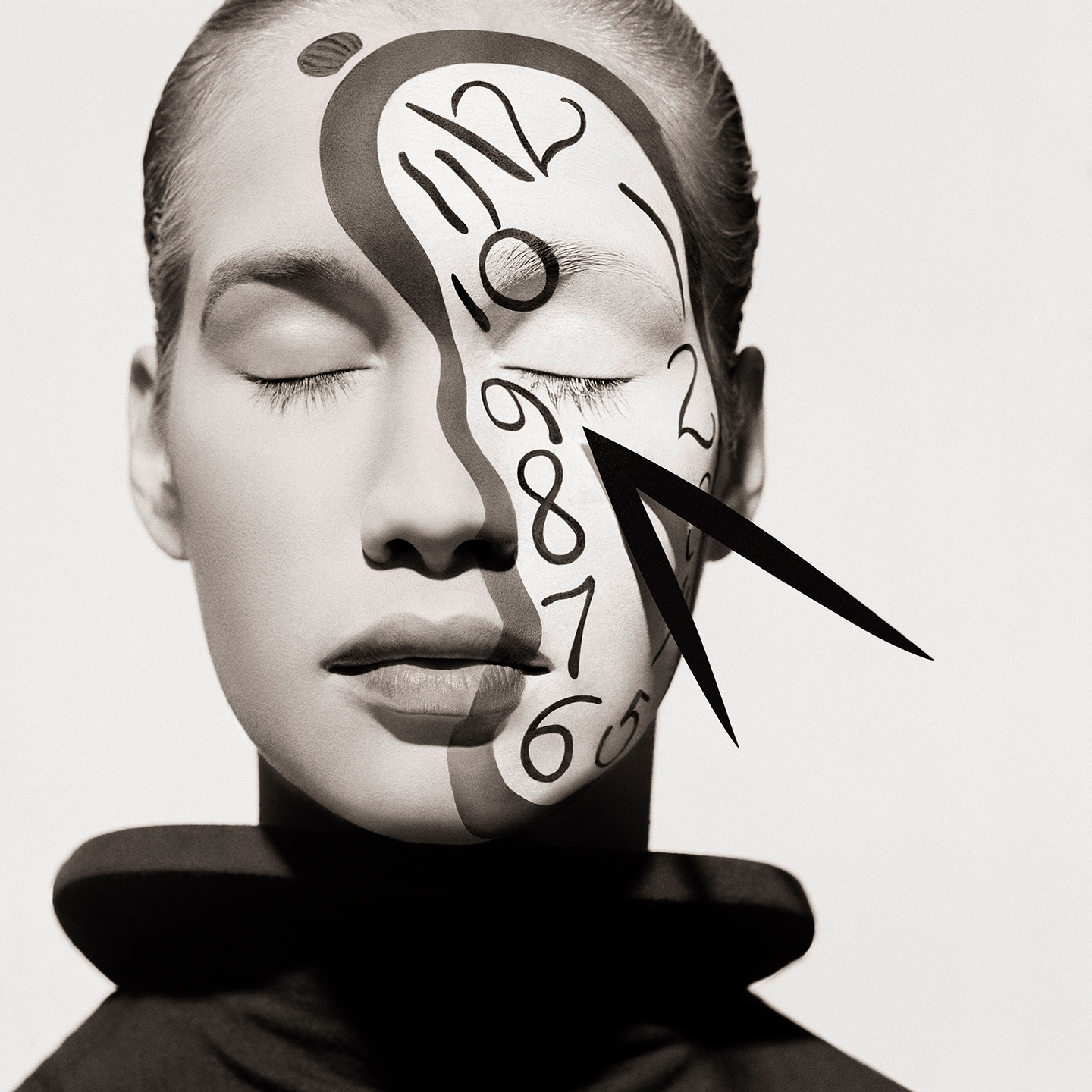 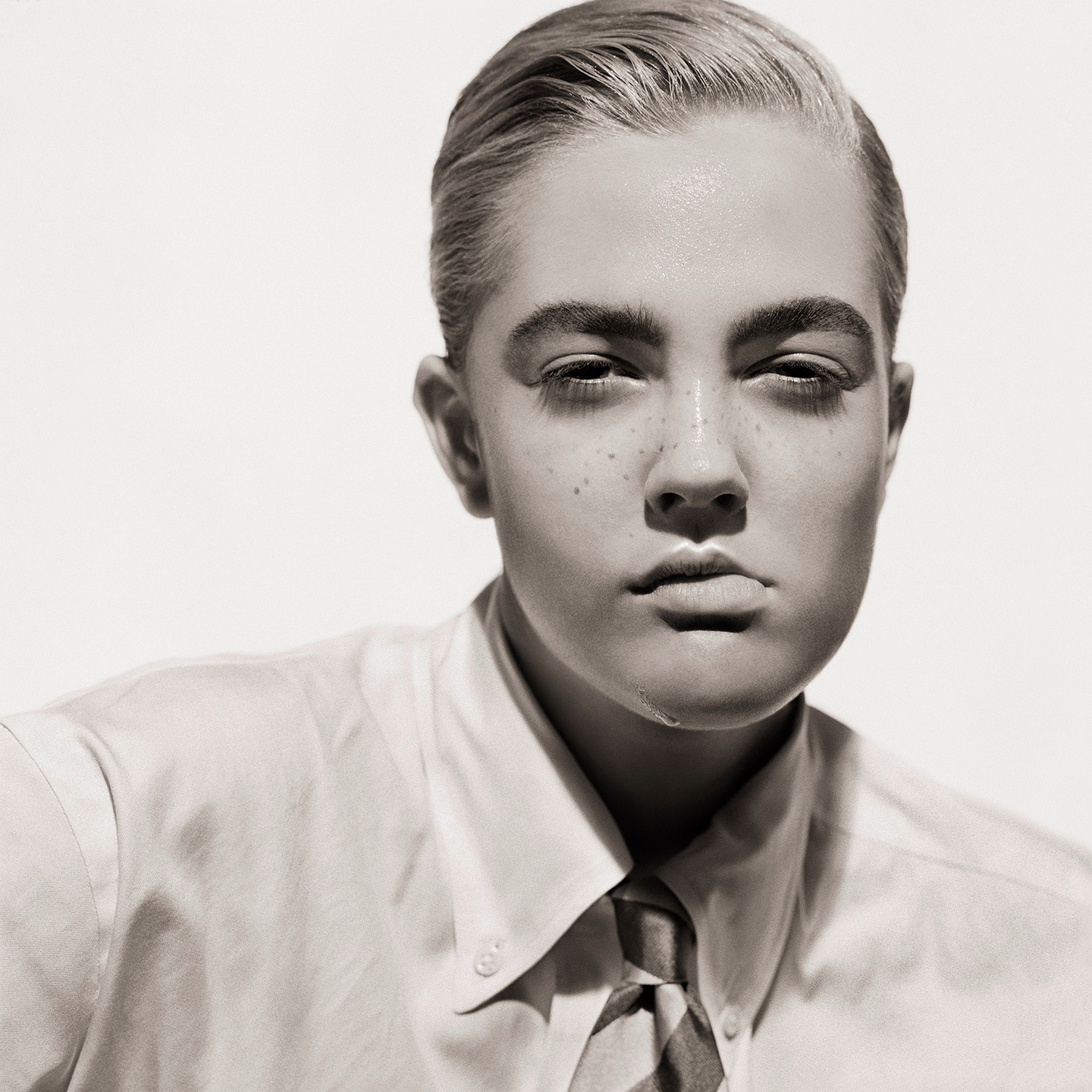 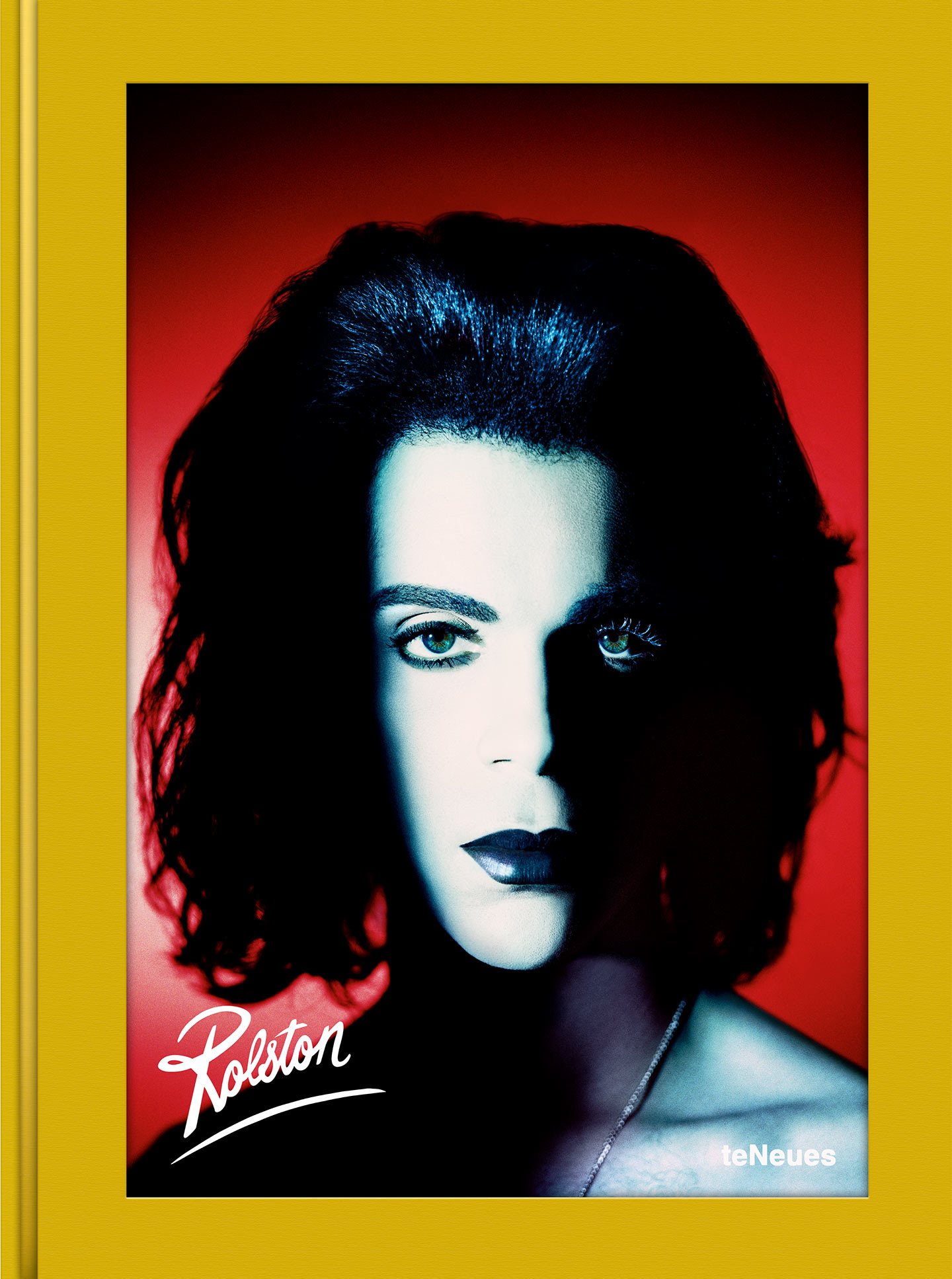