How to Not Get Stood Up for a Date

If you’re not sending a same-day confirmation text before every date, you’re setting yourself up for failure 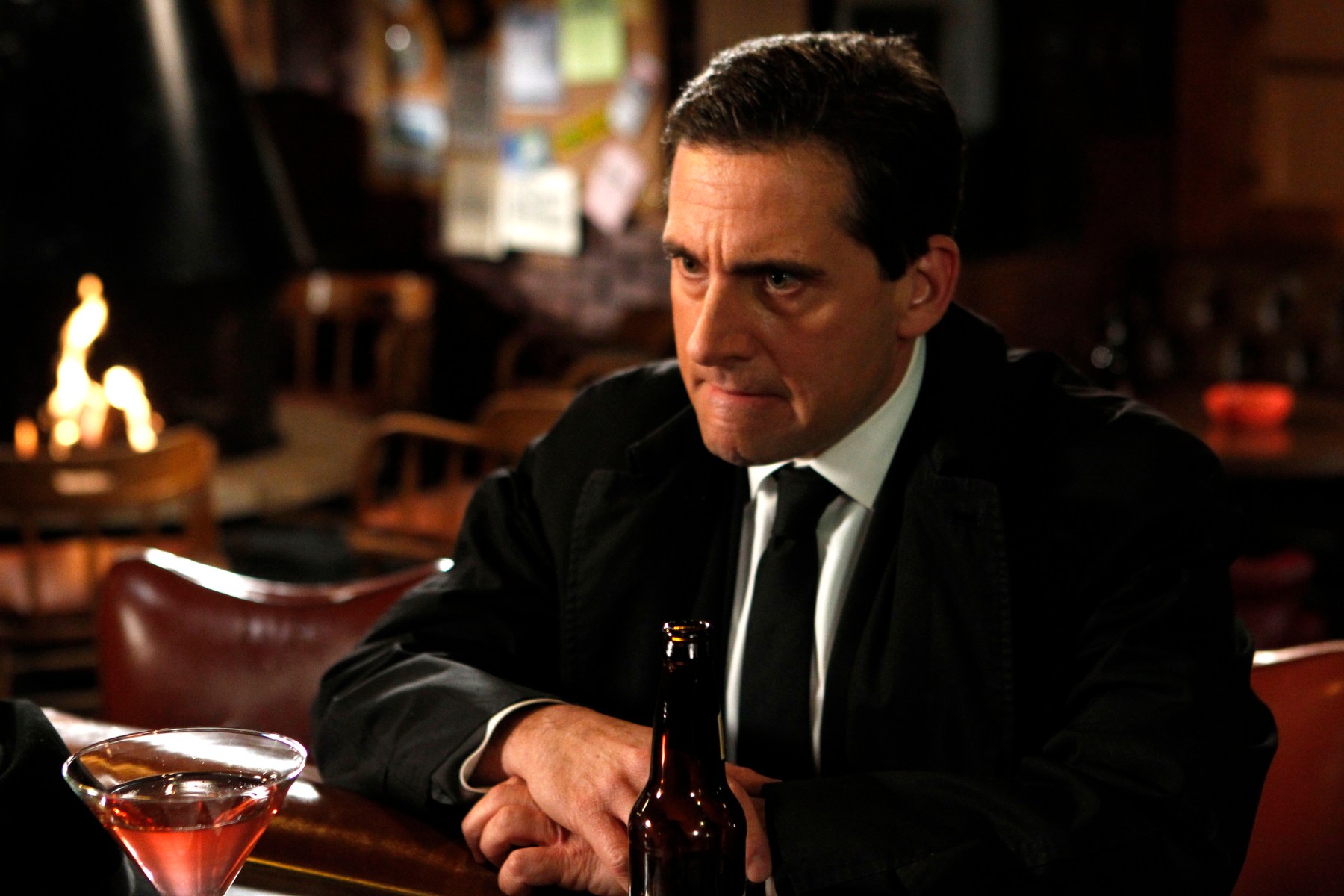 As InsideHook’s self-appointed app-dater in residence, it’s my job to report on the current state of dating in 2019 from the trenches of Tinder and Hinge.

This week, I present one of the greatest unspoken necessities of modern dating, which I have somewhat clumsily coined “The pre-date confirmation text.”

The largely unwritten rule states that if one party — ideally the person that initiated the date — fails to send a day-of text confirming plans, the date is presumed canceled. Essentially, we assume ourselves ghosted until proven otherwise.

This practice is detailed in a season one episode of the scripted podcast “Too Old To Date,” in which the recently divorced Mike finds himself stood up by a Tinder date early on in his post-marriage foray into app-dating. Mike turns to his friend, seasoned app-dater Brad, to vent, only for Brad to tell him it was actually his own fault for not confirming the plans the day of.

“You need to confirm the day of in order to make the date real,” Brad tells Mike, who protests that plans for the Thursday night date had been solidified on Tuesday.

“Tuesday doesn’t matter,” says Brad. “If you don’t confirm the day of, it doesn’t mean shit.”

The episode was the first time I had heard this rule — one I have abided by for the entirety of my dating career — defined so explicitly, and I began to wonder if this staple of modern dating may not be common knowledge among those who didn’t grow up on Tinder.

My suspicions were confirmed when I pitched the idea to a skeptical editorial team of mostly dating-app virgins, who questioned whether the pre-date confirmation text is actually putting the texter at a disadvantage in that it gives the other party a window to bail.

In short, this is correct. But, in a world where ghosting is the norm, there’s very little accountability when it comes to dating — especially first dates, and especially a first date between two people who met on an app. If someone doesn’t feel like showing up to a date, they’re just not going to show up, regardless of whether you text them or not. Thus, the pre-date confirmation text functions as a mutually beneficial act: it gives the other person an opportunity to politely bail if they need it, but, more importantly, it’s a proactive safeguard against getting stood up.

As with most rules, however, this one has some significant grey areas. To clear things up for daters of all backgrounds and experience levels, I reached out to Brad Garoon, one of the co-creators of Too Old To Date (whose new season drops April 29 on iTunes, Stitcher, and Google Play), to help navigate the nuances of this unspoken rule.

It’s not just for dating

According to Garoon, it’s not really an unspoken rule so much as “a normal human way to communicate.”

“The idea that two people who made a date days earlier would have faith that the plans were still on after not speaking since (which is very common) is just not the way people actually interact with each other,” he explains. “If at least one party doesn’t follow up, it’s safe to assume that date isn’t happening.”

As Garoon points out, this expectation isn’t limited to dating. The same principle holds in most social engagements, romantic or otherwise.

“If you make plans with a friend a week out and then don’t have a chance to speak in the interim, you don’t just show up at their apartment because you made the plan a week ago,” he says. “You text them and let them know you’re coming.”

Who sends the pre-date text?

While Garoon admits he can only speak to hetero situations, he says typically the responsibility of sending the pre-date text falls to the guy — but it’s not just some archaic BS about gendered dating norms. Along with protection against getting stood up, sending the pre-date text gives men — who, according to Garoon, generally “suck at dating” — a chance to show off their competence.

“This is a great opportunity to show, as a guy, that you don’t suck,” says Garoon.

“The bar is so low that if you pick the time and place to meet, make it a convenient location for your date, and confirm that it’s happening, you’re already doing better than a great portion of your competition,” he explains.

If you want to cancel, you still have to cancel

While you can’t assume a date is on in the absence of a pre-date text, simply not sending one at all doesn’t necessarily constitute a fair cancellation. Failure to send a message in lieu of officially canceling more or less amounts to a form of pre-ghosting. It’s not a major infraction, but it’s not a good look.

“You can’t assume that the person you made a date with isn’t going to show up for a date just because you didn’t send a pre-date confirmation text,” says Garoon. “You have to actually cancel the date.”

Seems counterintuitive? “Tough shit,” says Garoon. “Being a thoughtful person means you make the extra gesture whether you’re showing up or not.”

While the ‘ghosted until proven otherwise’ mentality on which the pre-date text’s necessity hinges may seem like a cynical approach to dating, Garoon maintains that it really just goes back to common courtesy.

“App culture has absolutely made us more cynical, and probably more flaky, but the pre-date text has nothing to do with that,” he says.

Call it cynical, slap a stupid name on it and call it a “toxic millennial dating trend,” but at the end of the day, says Garoon, “It’s just the right thing to do.”