How to Actually Apologize to Women

In other words, how to not be Joe Biden 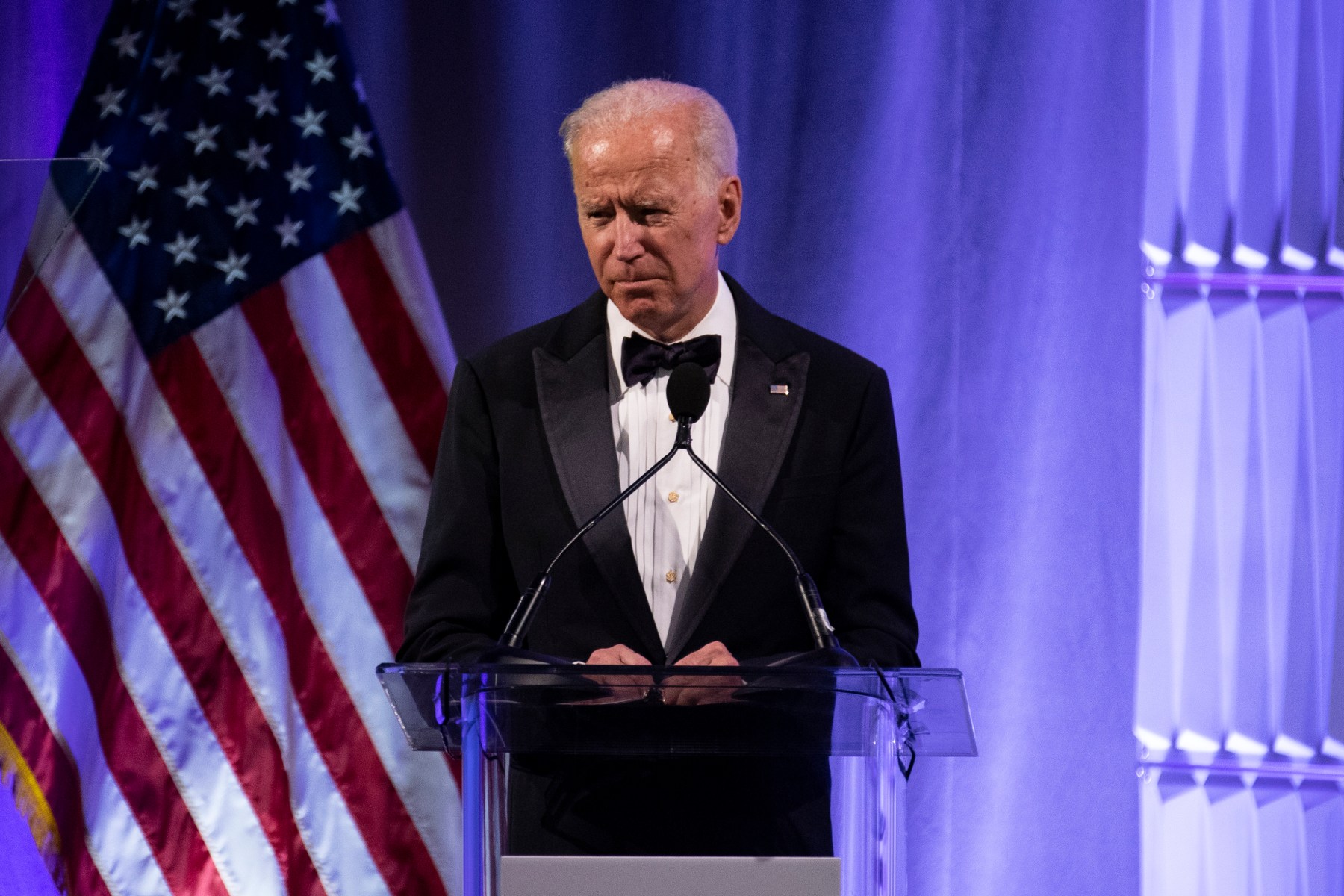 As adults, we force children to say “I’m sorry” before they’re fully capable of contrition in the hope that someday they will learn how to mean it. Meanwhile, we tolerate the hollow ring of a child’s apology because faking it is an important stage in the process of becoming an empathetic human who is capable of remorse.

At the age of 76, Joe Biden is still in that phase. Fortunately, not everyone is tolerating it.

Last week, Anita Hill made headlines after turning down Biden’s (non-)apology for his mishandling of the 1991 Clarence Thomas hearings. Biden presided over the Senate Judiciary Hearings where Hill was publicly humiliated before a panel of 14 male senators after testifying about her sexual harassment allegations against the now-Supreme Court justice.

After significant prodding from his campaign, Biden reached out to Hill 28 years after the incident in order to express “his regret for what she endured.” Hill refused to accept or even categorize Biden’s words as an apology, which has been condemned as an insincere and self-serving attempt at damage control leading up to the announcement of his presidential campaign.

“I cannot be satisfied by simply saying, ‘I’m sorry for what happened to you,’” Hill told the New York Times. “I will be satisfied when I know that there is real change and real accountability and real purpose.”

Biden, meanwhile, has stood by his evasive, passive-voiced approach. “I’m sorry for the way she got treated,” he said in a recent appearance on ABC’s The View after the show’s hosts urged him to offer a more active apology. “I don’t think I treated her badly,” he maintained.

This isn’t Biden’s first non-apology, either. Earlier this month, he also received criticism for similarly evasive statements made in response to accusations of inappropriate physical contact with women. “I get it, I get it. I hear what they’re saying, and I understand it,” said Biden in a video addressing the controversy, which, as critics pointed out, notably lacked the words, “I’m sorry.”

The good news is, in a post #Me-Too era, men are increasingly being forced to take responsibility for their actions. The bad news is, they’re still not very good at it.

In order to help men (and women) everywhere, we reached out to Susan McCarthy of SorryWatch, a platform dedicated to analyzing apologies in news, history, and pop culture, for advice on how Biden, and all men, can apologize better.

According to McCarthy, using language that evades responsibility and/or agency is one of the biggest mistakes men tend to make when apologizing. “He should take responsibility, rather than portraying himself as having been helpless to prevent regrettable events,” says McCarthy of Biden.

This is the reason your mom used to make you go sit in the time out chair and “think about what you did.” In order to apologize, you have to know what you’re apologizing for, and that means acknowledging the harm you’ve caused.

In the case of a public figure like Biden, that involves acknowledging the personal harm he caused Hill, but, as McCarthy notes, “It’s also worth pondering the effects on the public – degrading public discourse, making women feel they’re excluded from or in danger in a particular industry or institution.”

Individuals in the public sphere have to tread a fine line between saving face and actually apologizing in a meaningful way. “If there are individual/s involved, it may be worth saying ‘I apologized privately to so-and-so’ (but only if you actually DID), ‘and I also want to apologize to viewers/voters/customers…’” McCarthy advises.

Even outside of the public sphere, however, it’s important to consider the effects of your actions, even if it’s something as simple as, “‘When I left early with the car, you had to find your own way home,’” says McCarthy.

Part of taking responsibility for wrongdoing means exhibiting some effort to actually rectify the situation. “It is not enough to say ‘I take responsibility’ unless you actually do,” says McCarthy.

Naturally, some situations have an easier fix than others, i.e., paying to clean the clothes you spilled coffee on. In other cases, like Biden’s, it may seem like there’s no actionable way to undo the transgressions of nearly three decades ago.

However, adds McCarthy, that’s not an excuse to simply bask in half-hearted lamentations. Biden has repeatedly expressed a vague regret about Hill’s situation, without acknowledging his own wrongdoing or making any attempt to take action.

“I wish I could’ve done something,” Biden told the audience at his foundation’s awards ceremony last month. “To this day, I regret I couldn’t give her the kind of hearing she deserved.”

“Seriously?” says McCarthy.”There was nothing he could have done differently? Why not come up with a PLAN so it could not happen again that way?”

Step 4: Know when to accept defeat.

Remember that even the most flawlessly executed apology doesn’t demand acceptance. Hill was well within her rights to refuse Biden’s apology, and would have been even if he had done it better. Just because you owe someone an apology doesn’t mean they owe you forgiveness.

“Accept it, and leave it be,” says McCarthy. “You should not try to force someone to hear an apology if they don’t want to.”

Ultimately, apologizing is not nearly as hard as public figures make it look. According to McCarthy, men should simply apologize “the same way women do.” Say you’re sorry, mean it and, for the love of god, “don’t make it all about you.”