Are Zeppelins Making an Airborne Comeback?

Are airships the next wave in air travel?
AngMoKio/Creative Commons
By Tobias Carroll @tobiascarroll

For multiple generations, the idea of commercial air travel in a zeppelin has been soured by the iconic image of the Hindenburg engulfed in flames in 1937, a horrific disaster that claimed dozens of lives. But that event did not put an end to research into traveling via dirigible — far from it, in fact. And now, as questions of the ecological impact of air travel become increasingly paramount, some thinkers are looking to a revival of the zeppelin as an alternative to both commercial air travel and cargo flights.

White also notes that “the military, space agencies and others are stepping up research on hydrogen-filled airships.” Why? For one thing, hydrogen is far less dangerous now than once was. An article published earlier this week at Bloomberg explored the ways in which various industries are working to make hydrogen fuel more affordable — something that would also have a significant (and positive) impact on the environment.

A recent scientific study suggests that using the jet stream can improve the speed of airships: “Using this combination of high wind speeds and reliable direction, hydrogen-filled airships or balloons could carry hydrogen with a lower fuel requirement and shorter travel time compared to conventional shipping.”

This has prompted a revived interest in dirigibles around the world; earlier this month, the government of Quebec announced its investment in the French airship company Flying Whales. All of this means that, paradoxically, the future of air travel might look a lot like its past — only safer. 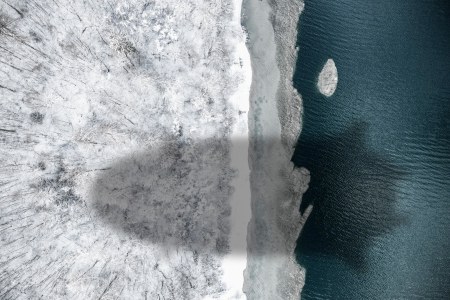 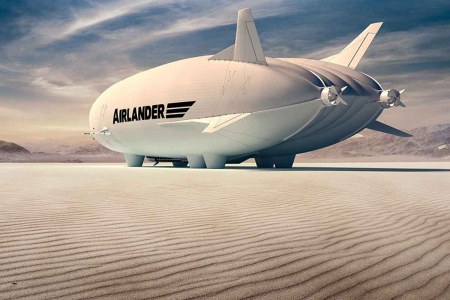 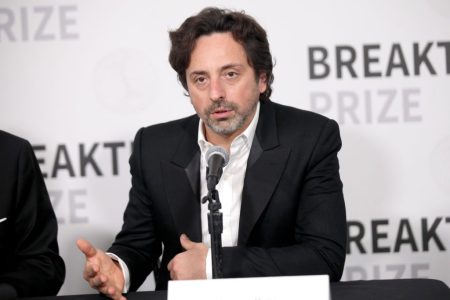