There’s an impeachment miniseries coming to a cable network, and the subject matter is about two decades removed from the first name that comes to mind.

FX’s dramatized and Emmy-winning American Crime Story — which has already tackled tabloid killers such as Andrew Cunanan and O.J. Simpson — just announced Impeachment: American Crime Story, a miniseries focusing on the women caught up in the 1998 impeachment proceedings of President Bill Clinton, including Paula Joes, Linda Tripp and Monica Lewinsky, who serves as a producer on the series.

According to Indiewire, production begins in February, with a September 27, 2020 release date … or about six weeks before the next presidential election.

“Impeachment [will] explore the overlooked dimensions of the women who found themselves caught up in the scandal and political war that cast a long shadow over the Clinton Presidency,” said FX Networks and Productions Chairman John Landgraf.

Soon after the announcement, Landgraf defended the timing of the show’s release (after admitting “people are going to be very interested in this right around the election.”) At the Television Critics Association summer press tour, he added, “I believe very, very strongly in the art we’re making. I don’t think ‘Crime Story’ is going to decide the next presidential election. I think that’s a little hysterical [to say that] from my standpoint.” 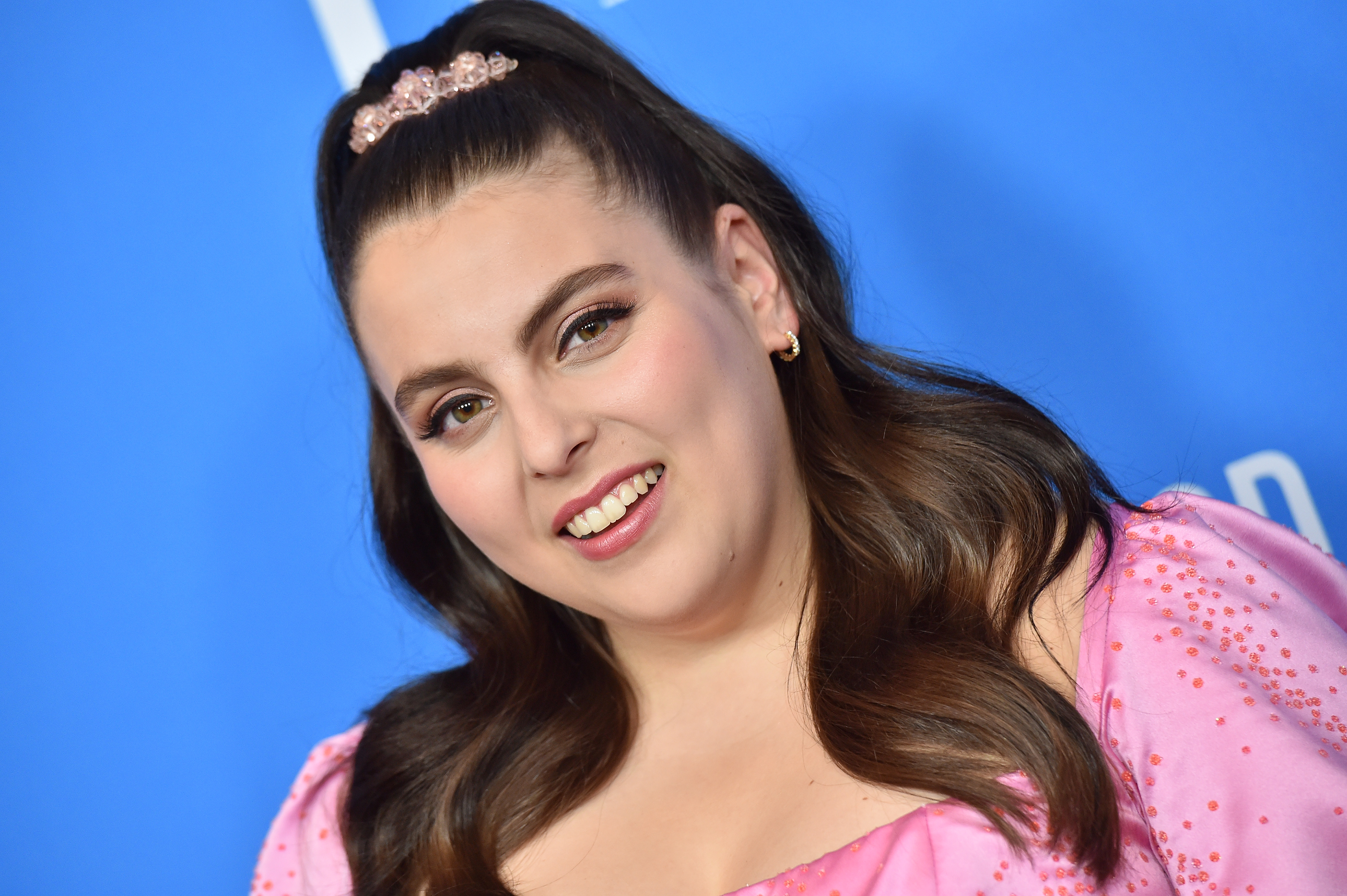 The series starts Sarah Paulson, Beanie Feldstein (as Lewinsky) and Annaleigh Ashford, and is based on Jeffrey Toobin’s book A Vast Conspiracy: The Real Story of the Sex Scandal That Nearly Brought Down a President.

Tom Hanks Built a Perfectly Balanced Car Collection. Now He’s Selling It.
The Next Big Fee in Air Travel? A "Drop-Off Charge" at Airports.
33 Invaluable Travel Hacks From Experienced Jet-Setters
The Best Dating Apps for Divorced Men
Behind Bangladesh: The Day That George Harrison Became the Most Endearing Ex-Beatle
When Society Collapses, You'll Want to Live In These Five Places

"The Green Knight" Is Really, Truly Not That Kind of Fantasy Movie
The Best TikToks From the Tokyo Olympic Games, So Far
The Best New Whiskeys to Seek Out Right Now
Save Up to $1,000 at This Apt2B Sale
Review: Smrtft's Nuobell Adjustable Dumbbell Set Is the Best We've Used
The 21 Best Outdoor Concerts Coming to the Bay Area This Summer
Take an Extra 25% Off Select Linen Styles at Billy Reid
Prep for Cooler Days With Naadam's End-of-Season Sale
The 21 Best Concerts Coming to LA This Summer and Fall

Tom Hanks Built a Perfectly Balanced Car Collection. Now He’s Selling It.
The Next Big Fee in Air Travel? A "Drop-Off Charge" at Airports.
33 Invaluable Travel Hacks From Experienced Jet-Setters
The Best Dating Apps for Divorced Men
Behind Bangladesh: The Day That George Harrison Became the Most Endearing Ex-Beatle