Is the Suit Really Dying?

Is the menswear staple going extinct, or just evolving? 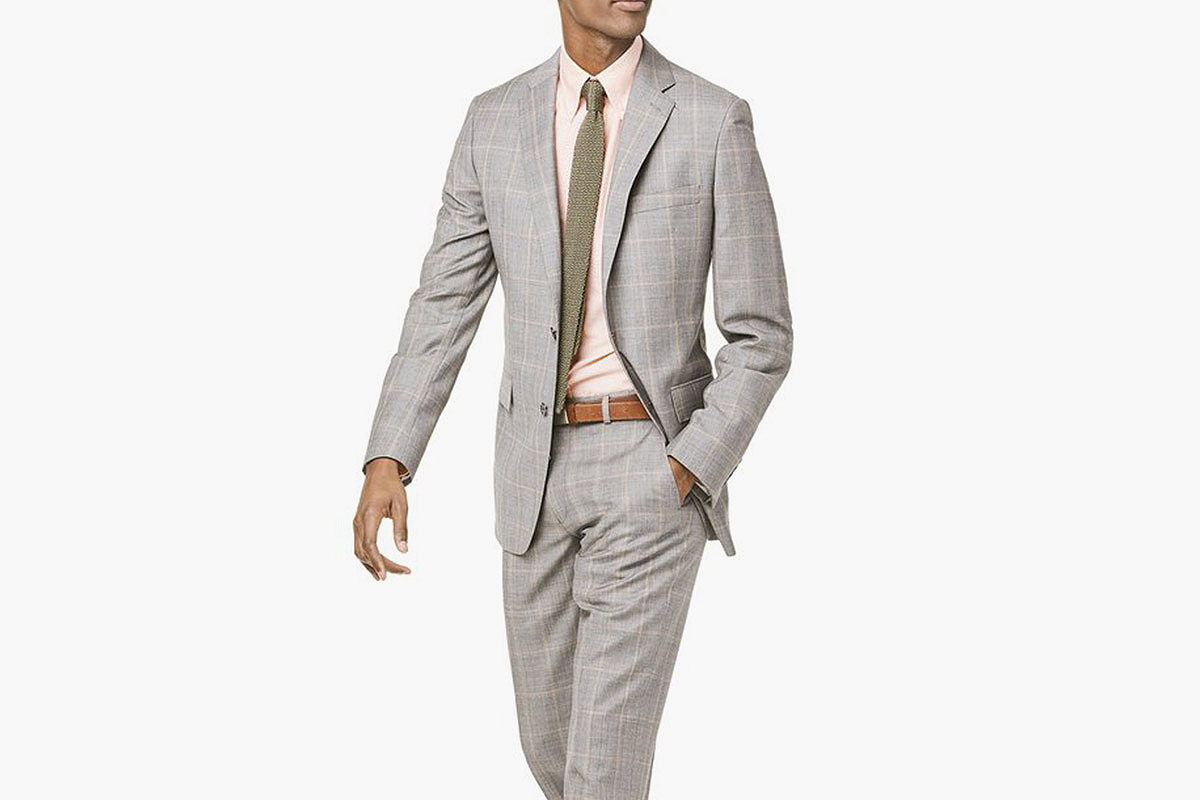 We’re long past the days when men wore suits everywhere from sporting events to cross-country flights, but is the menswear staple finally headed toward extinction? A recent Vox piece by Mark Dent, which declares that the power suit has “lost its power,” seems to point to that.

As the publication points out, companies like JP Morgan and Goldman Sachs have relaxed their dress codes in recent years, and American men are buying fewer suits. U.S. revenue for men’s suits dropped to $1.9 billion in 2018, down from $2.2 billion in 2013. The total number of men’s suits sold in 2018 was 8.6 million, which comes to about .07 suits per man.

But while high-profile executives who have come to see the suit as stuffy have ditched the look for something more casual (think Steve Jobs becoming a streetwear icon in his turtlenecks or Mark Zuckerberg and his infamous hoodies), Vox points out that being in a position to wear what you want is a form of privilege. “There’s a class element to it,” Deirdre Clemente, a fashion and culture historian and author of Dress Casual: How College Students Redefined American Style, told Dent. “In order to say I don’t have to wear a suit you have to be of a certain socioeconomic class.”

Not everyone agrees that the suit will eventually go the way of the dinosaur, however. Earlier this month, the Los Angeles Times declared that it is “poised for a serious comeback.” It just may not look like the suits your dad used to wear.

“The suit, which has fallen out of favor in recent years thanks to the explosive rise of streetwear, is in the midst of a revival,” the Times wrote. “However, this isn’t your father’s fastidious tailoring or the corporate uniform or yore. In their fall runway collections, designers borrowed the laid-back flavor of streetwear and injected it into the once-formal category, yielding wonderful results.”