If true, good for Mahomes

At least that’s what Fox Sports host Rich Ohrnberger, who played in the NFL for a number of teams, is reporting.

“I’ve been told, Patrick Mahomes had a sit down following the season with his brother and fiancé,” Ohrnberger tweeted on Friday. “Ultimately it concluded with him asking them to not attend any games this upcoming season. Not surprisingly, Mahomes believes that Jackson and Brittany have become a distraction, and their sideline antics are bad for his brand. A lot can change over an offseason, but for now that’s the story as it was told to me.”

Mahomes hasn’t publicly criticized his little brother and has adamantly defended Matthews, but there’s certainly enough negativity surrounding the two that he may have asked them to step out of the spotlight in private.

For what it’s worth, TMZ reports that isn’t the case and that such a conversation never took place.

“Our sources tell us the convo simply never happened and Patrick can’t wait to have his loved ones cheering him on in 2022,” per TMZ. “Mahomes was forced to defend Brittany from the Twitter trolls recently calling haters ‘weird’ for constantly bashing his wife-to-be. Matthews has turned all the hate she’s gotten into a positive by selling ‘Team Brittany’ shirts, with part of the proceeds going to charity. Whether you like ’em or not, one thing’s for sure — they’re not going anywhere.”

In a tweet sent out after Ohrnberger’s report, Mahomes also threw cold water on the situation.

For the good of super-likable Mahomes (a self-confessed ketchup addict), we’re rooting for Ohrnberger’s report, not TMZ’s, to be correct. 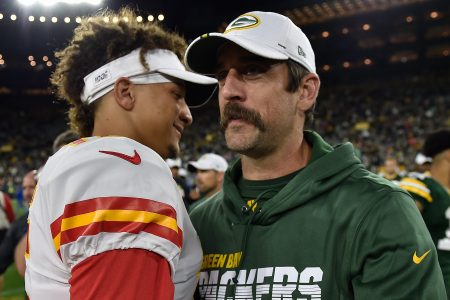 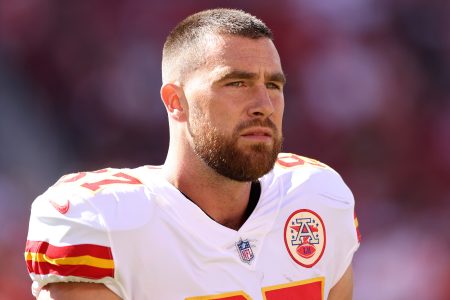 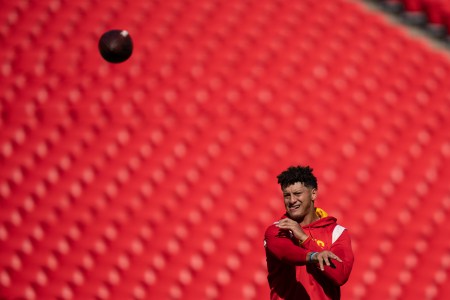 Does Patrick Mahomes Actually Sleep for 15 Hours After a Game?