The ring allegedly had an operation stretching from China to New York.

A 1991 Air Jordan seen inside "the Vault" in Brighton, Mass., June 3, 2013. (Jessica Rinaldi for The Boston Globe via Getty Images)
By Evan Bleier @itishowitis

A favorite of ballers and fashionistas alike, the Air Jordan is at the top of the sneaker food chain.

It’s also big business for Nike as Jordan shoes reportedly brought in $2.8 billion for the fiscal year that ended in May 2016.

That’s why a massive counterfeit ring stretching from China to New York was created to sell knock-off versions of the sneakers.

Luckily for Jordan and Nike’s bottom line, Homeland Security Investigations (HSI ) just busted the ring and arrested five individuals they claim were conspiring to traffic in more than $70 million worth of counterfeit Air Jordans. 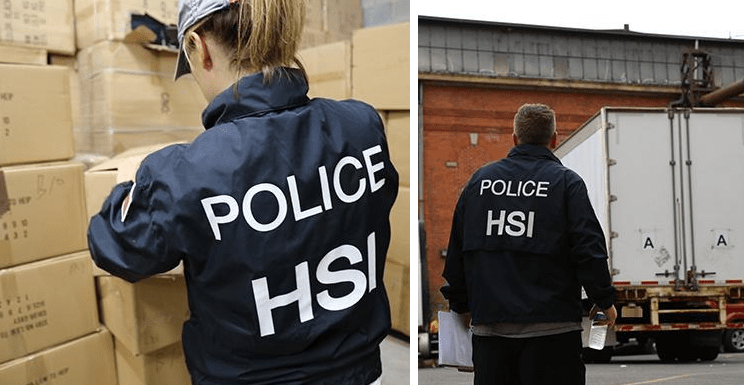 According to the Feds, the defendants brought hundreds-of-thousands of shoes from China to the U.S. and then attached counterfeit Nike-trademarked logos to the sneakers in New York. Once the shoes were doctored, they were sold throughout the state and the rest of the country.

“These five individuals are alleged to have been a part of a large-scale counterfeiting scheme, importing nearly a half million pairs of knock-off Nike sneakers,” said Angel M. Melendez, special agent in charge for HSI New York. “These counterfeiting networks can be both detrimental to our economy and threaten our national security, and HSI will continue to take every measure in investigating and dismantling these organizations.”

When sold legally, Air Jordans can go for hundreds of dollars per pair.