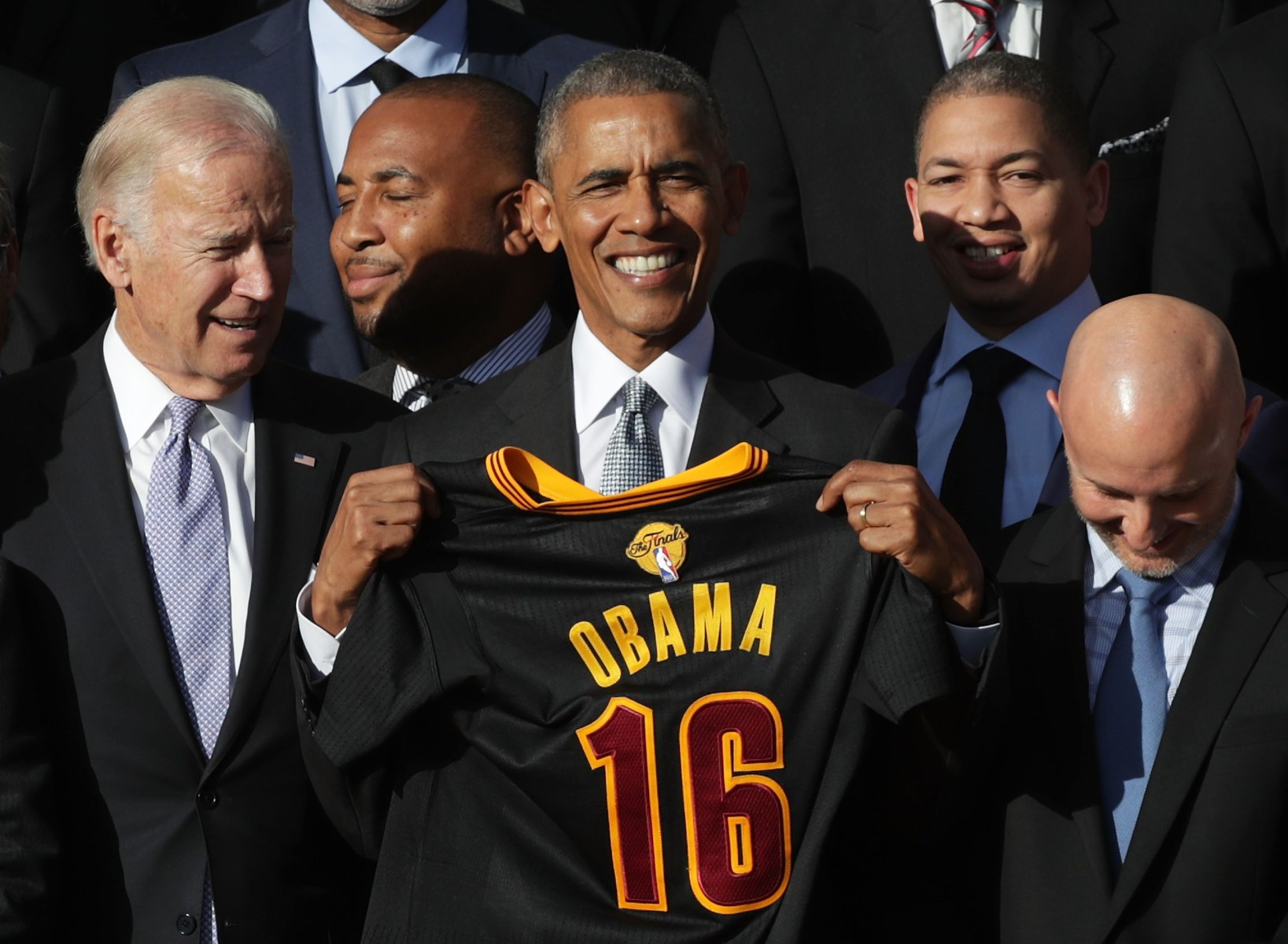 When he was in office, former President Barack Obama was famous for his love of basketball, and specifically his White House pick-up basketball games. What started out as games during Election Day with Obama and White House staffers morphed into legendary showdowns that included NBA players like Chris Paul and LeBron James.

Over on Sports Illustrated, senior writer Chris Mannix sat down with host Robin Lundberg to talk about a discussion he had with former Obama Administration Communications Director Dan Pfeiffer, who laid out how exactly Obama selected who played with him in these pick-up games. Put simply, it was whoever was in town and ready to ball:

Every Election Day during his Presidency, Barack Obama would play pick-up basketball. […] Those events evolved from being basically pick-up games with friends and staffers to ones that included NBA players and whoever was available at that time. It became a coveted spot to play in those Presidential basketball games, with players from the Bulls, which was of course Obama’s favorite team, to any players who might have been in town on that particular day.

The process wasn’t as simple as being a basketball player and getting on the floor, though. Mannix says that there was a process of going through Barack Obama’s bodyguard to play:

From what Dan was telling me, it begins with Obama’s former bodyman Reggie Love. You had to go through Reggie first to get into these Obama games. The more high-profile you were, the better chance you had with that Obama Administration of getting onto the floor.

And how did the players play against the then-President? Mannix says most played with the appropriate restraint against Obama, with one notable exception:

Most of these guys would treat Obama with a deferential manner, they wouldn’t go too hard on him. Except for Chris Paul. He was always the most intense of the guys who went after him.

Leave it to Chris Paul to take no days off, even when playing against the leader of the free world.