Ticks That Make You Allergic to Red Meat Are Real, And They’re Spreading

This summer, look out for the increasingly common lone star tick, identified by a white spot on its back

Lone star ticks (like the one pictured) can cause a rare red meat allergy.
BackyardProduction via Getty
By Trish Rooney @trishroooney

On your next camping trip, there’s another tick-related illness to be aware of.

You know about the dangers of Lyme disease, which is spread by black-legged ticks. But now people are ringing the alarm about another variety, the lone star tick (named for the white spot on the back of females), which can cause a potentially more concerning condition: a red meat allergy called alpha-gal syndrome.

As the Washington Post reports, if those afflicted eat meats like beef, pork and lamb, the reaction can be severe, ranging from rashes to life-threatening anaphylaxis. Most troubling is that the reaction isn’t instantaneous and can occur up to six hours after consuming red meat.

Tick season has begun to stretch longer and longer due to rising temperatures associated with climate change keeping them alive throughout the winter, which also means the ticks are spreading throughout the country. As Mic reports, lone star ticks have been spotted as far north as Maine, and are prevalent throughout most of the Eastern U.S.

In 2013, the CDC said that over 300,000 Americans are diagnosed with a tick-related illness every year, including Lyme and Rocky Mountain Spotted Fever. We don’t know how many Americans have alpha-gal syndrome, but the good news is that a bite from a lone star tick does not guarantee alpha-gal syndrome.

But alpha-gal, like Lyme disease, isn’t curable, only treatable. The best prevention method is to avoid getting bitten by ticks in the first place: avoid brush areas, use repellents and conduct tick checks after being in wooded areas. To properly remove a tick, use a tool like a Tick Key that prevents squeezing the tick during removal. If you are bitten, seek treatment and monitor your symptoms. 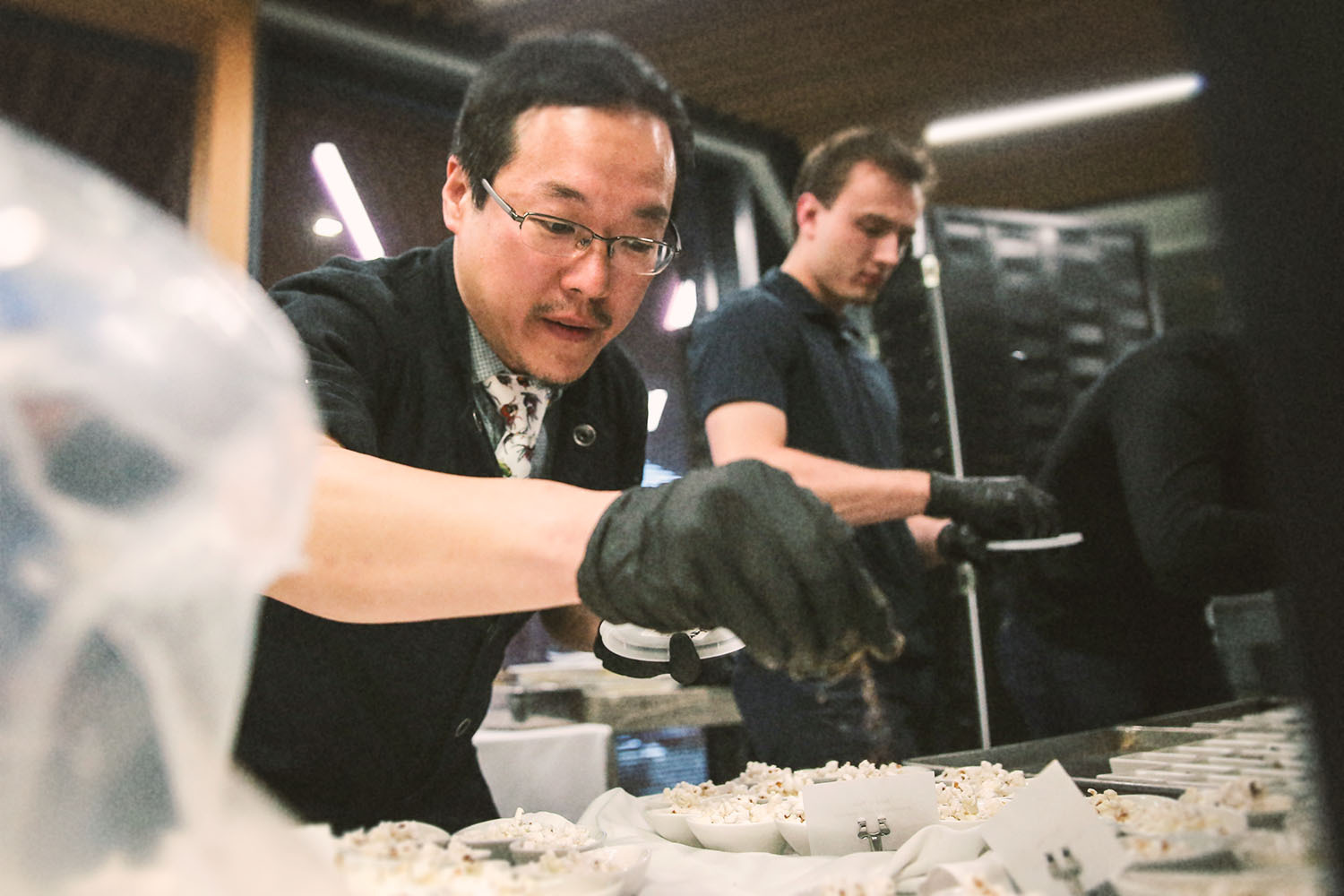 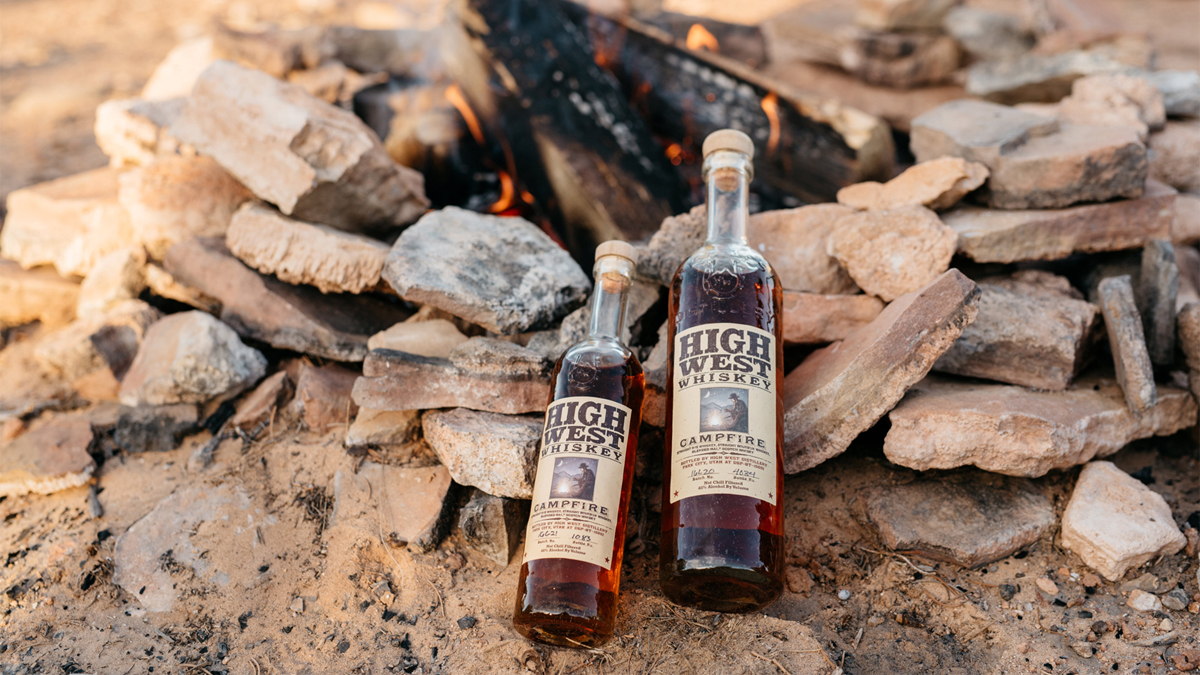 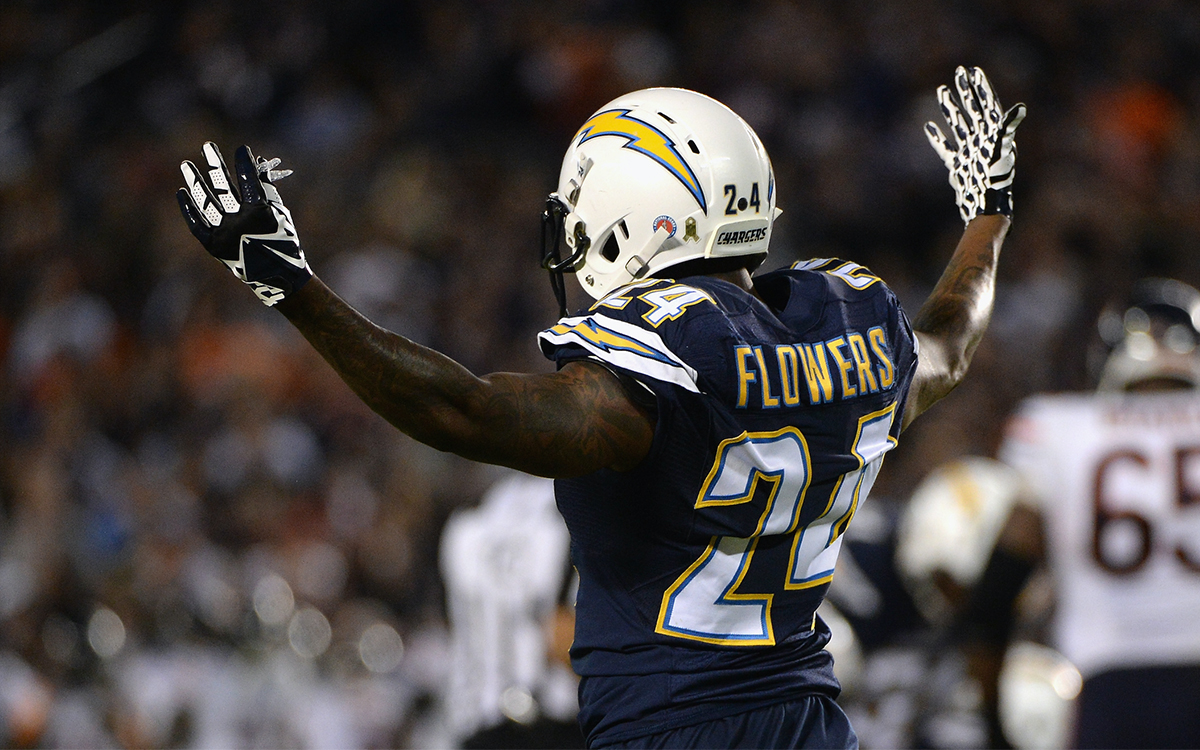 If Pro Athletes Can Get Their Required Protein Without Meat, So Can You